Horrifying moment woman accidentally kills nephew, 8, after he falls under wheels when hand gets stuck in car door

THIS is the horrifying moment a woman accidentally kills her nephew, 8, after he falls under under the wheels of her car when his hand gets stuck in a door.

Zerrin Kara drove over her nephew's head with her SUV after the youngster took a tumble while running alongside her car. 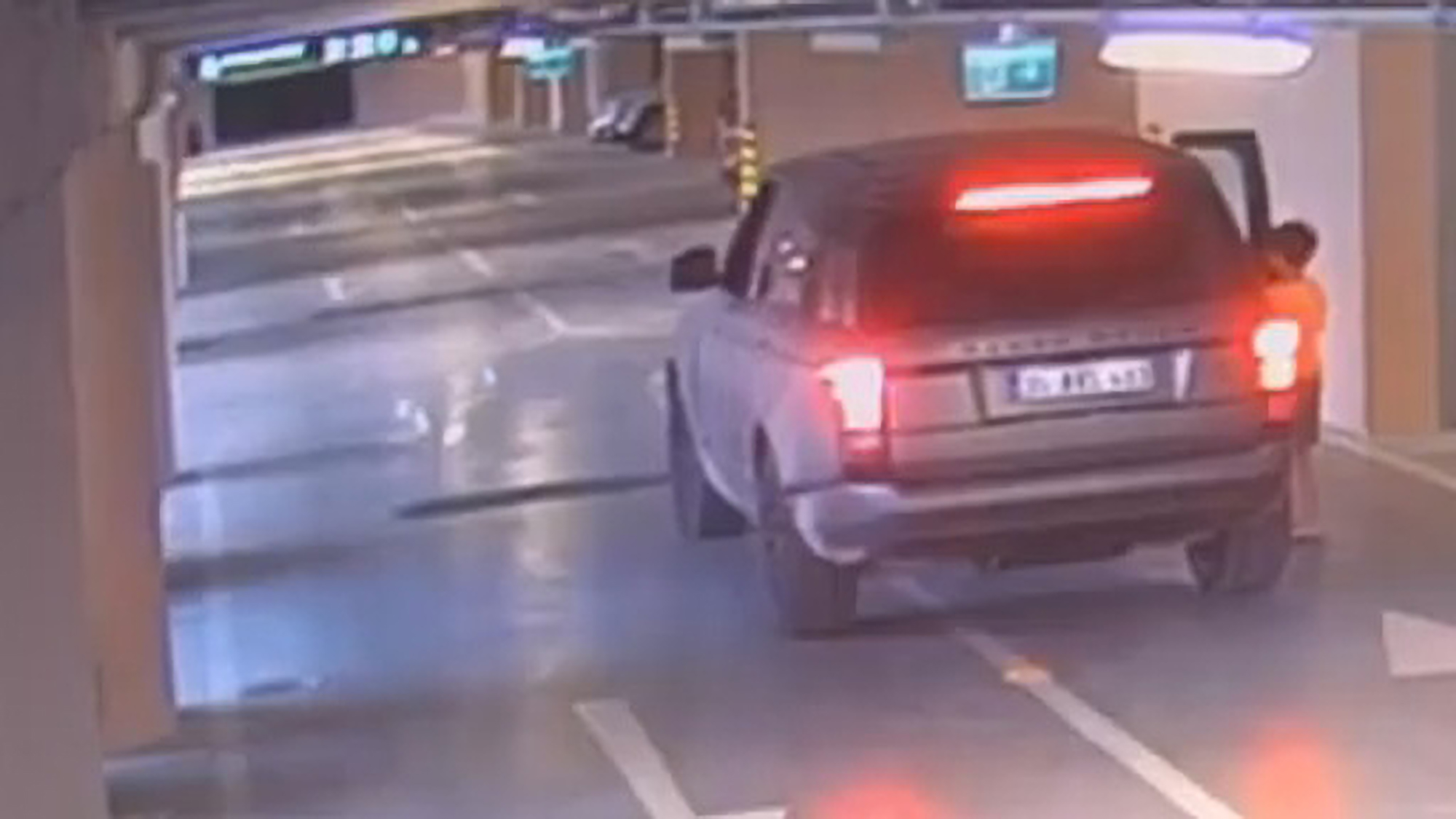 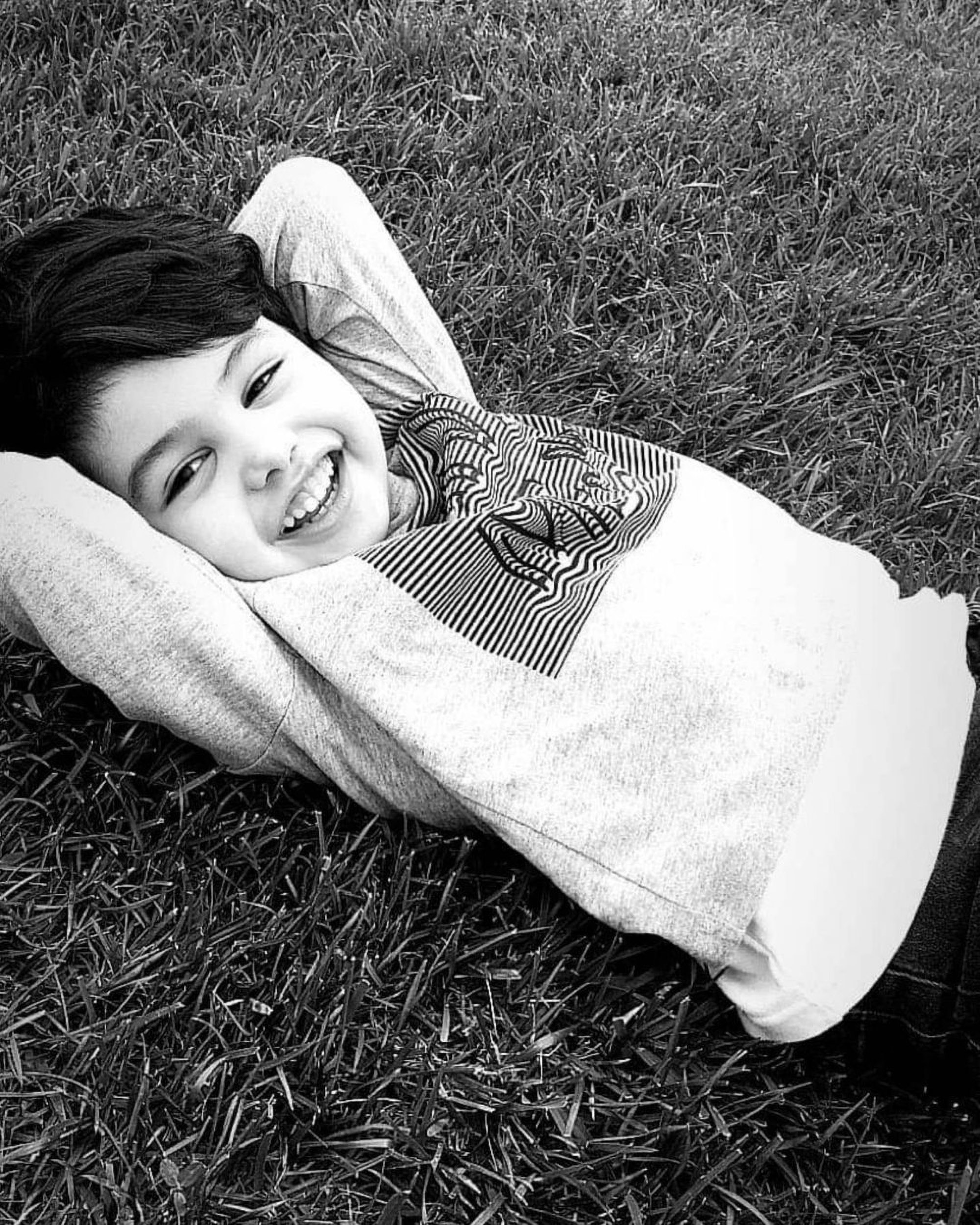 The incident took place in the car park of Zerrin's apartment block in Izmir, Turkey, on August 1 last year.

Harrowing CCTV footage shows how the distraught woman carried Kutsal Hazar Eymen Kara's limp body to the lift and another clip shows her waiting in the apartment block's lobby where a doctor arrives and performs CPR.

The Turkish woman had raised her nephew as a son and he had been living with her at the time of the accident.

Zerrin was taken into custody but was swiftly released without charge.

Infuriated by the outcome, the boy's father, Adem Kara, handed CCTV footage of the ordeal to the press, demanding she be thrown behind bars, which never happened.

According to Zerrin, her brother's motive was money – a claim he denied.

Kutsal's mother had passed away three months before the incident, having separated from the boy's father earlier.

The youngster was taken to the same hospital his mother passed away in and was pronounced dead, reportedly from a brain haemorrhage.

Adem was living with his new wife and their child, Kutsal's half-sibling, at the time of the incident.

Though the incident took place last year, it was only reported in local media together with the footage on Saturday, October 9.

Adem said at the time: "A child died in this incident. My son died. Even my family was trying to protect my sister. It worked.

"I just want justice to be served. I want her to be caught and sent to prison as soon as possible. I want her to receive whatever the maximum punishment is." 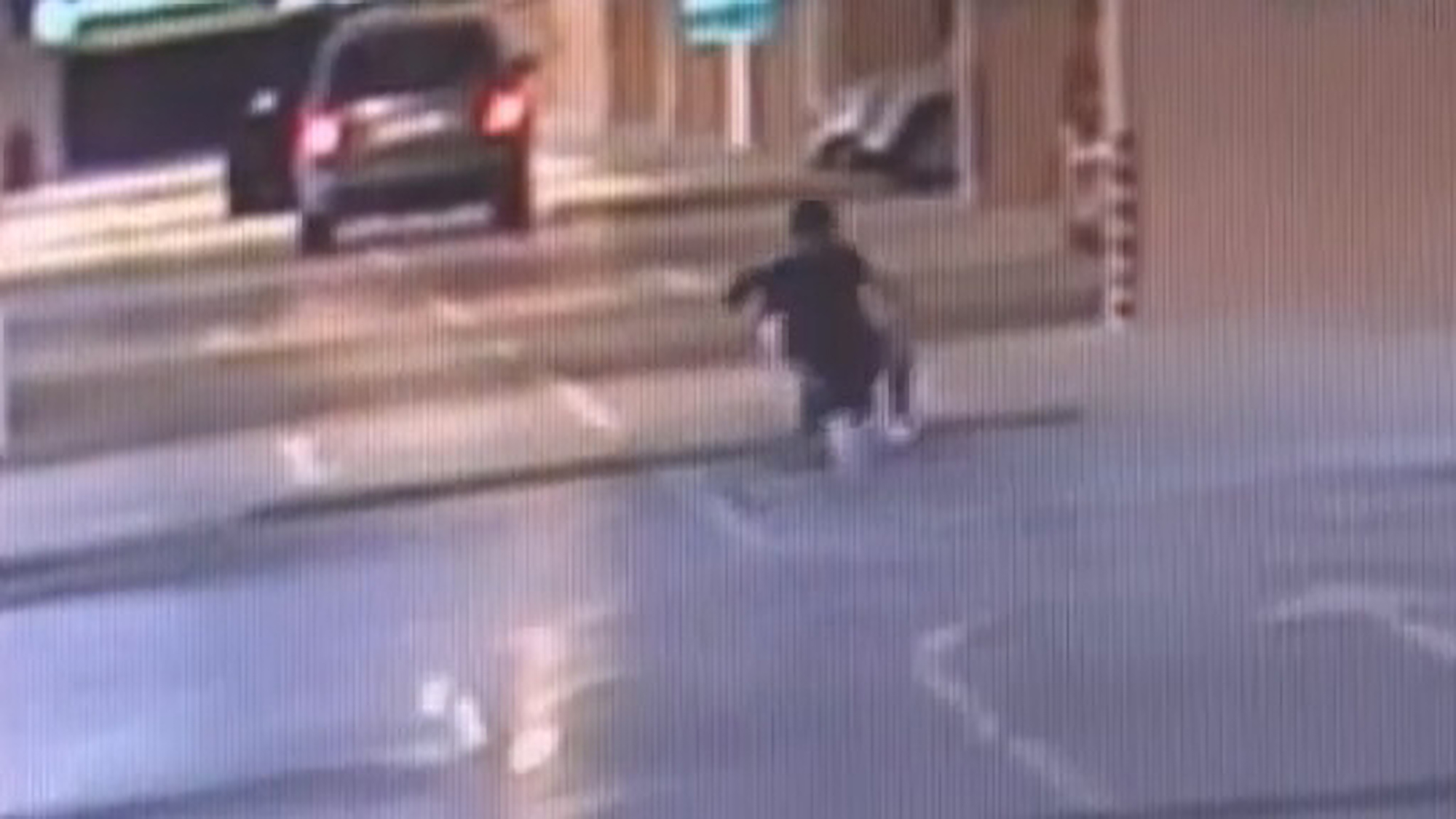 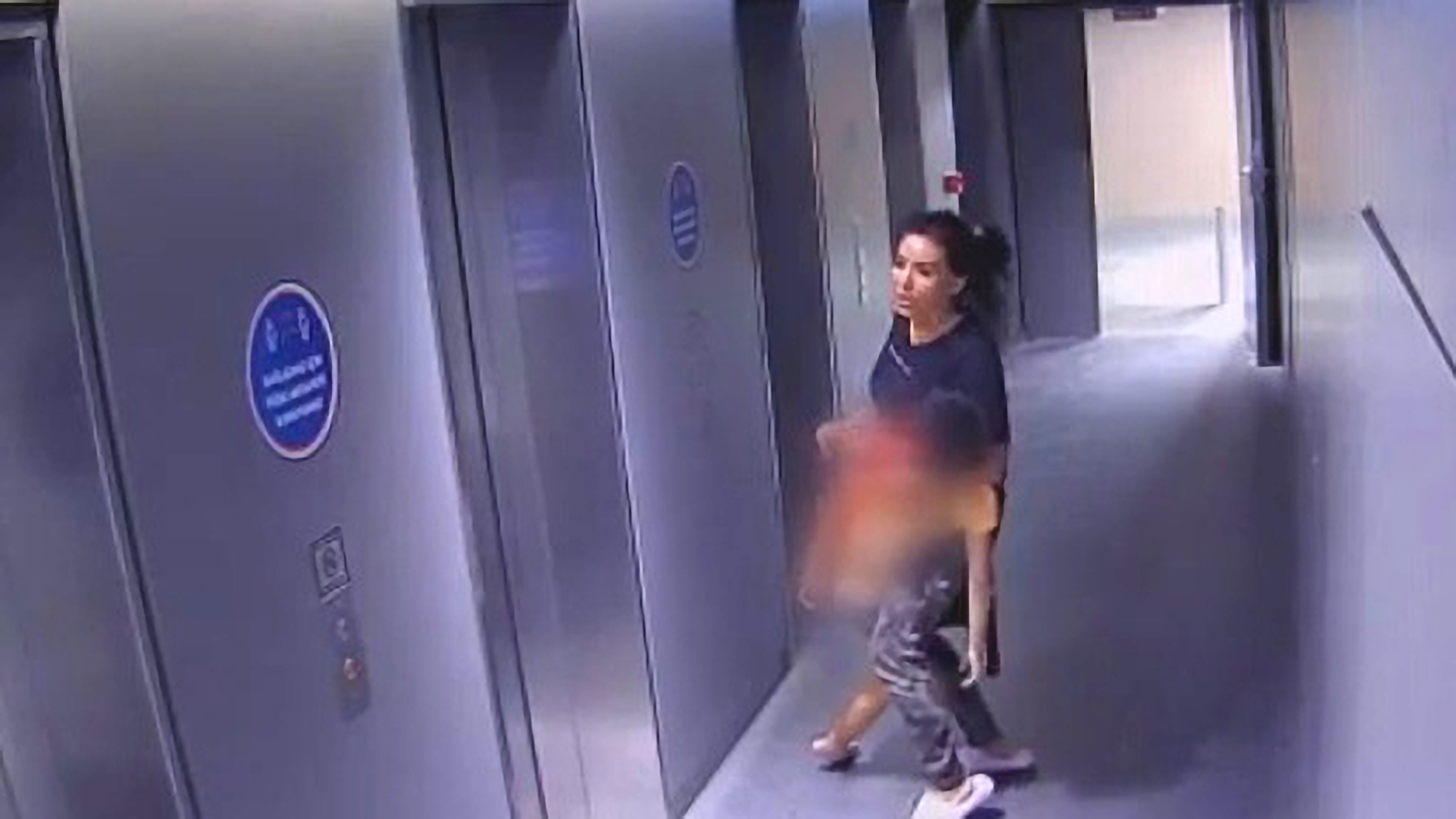 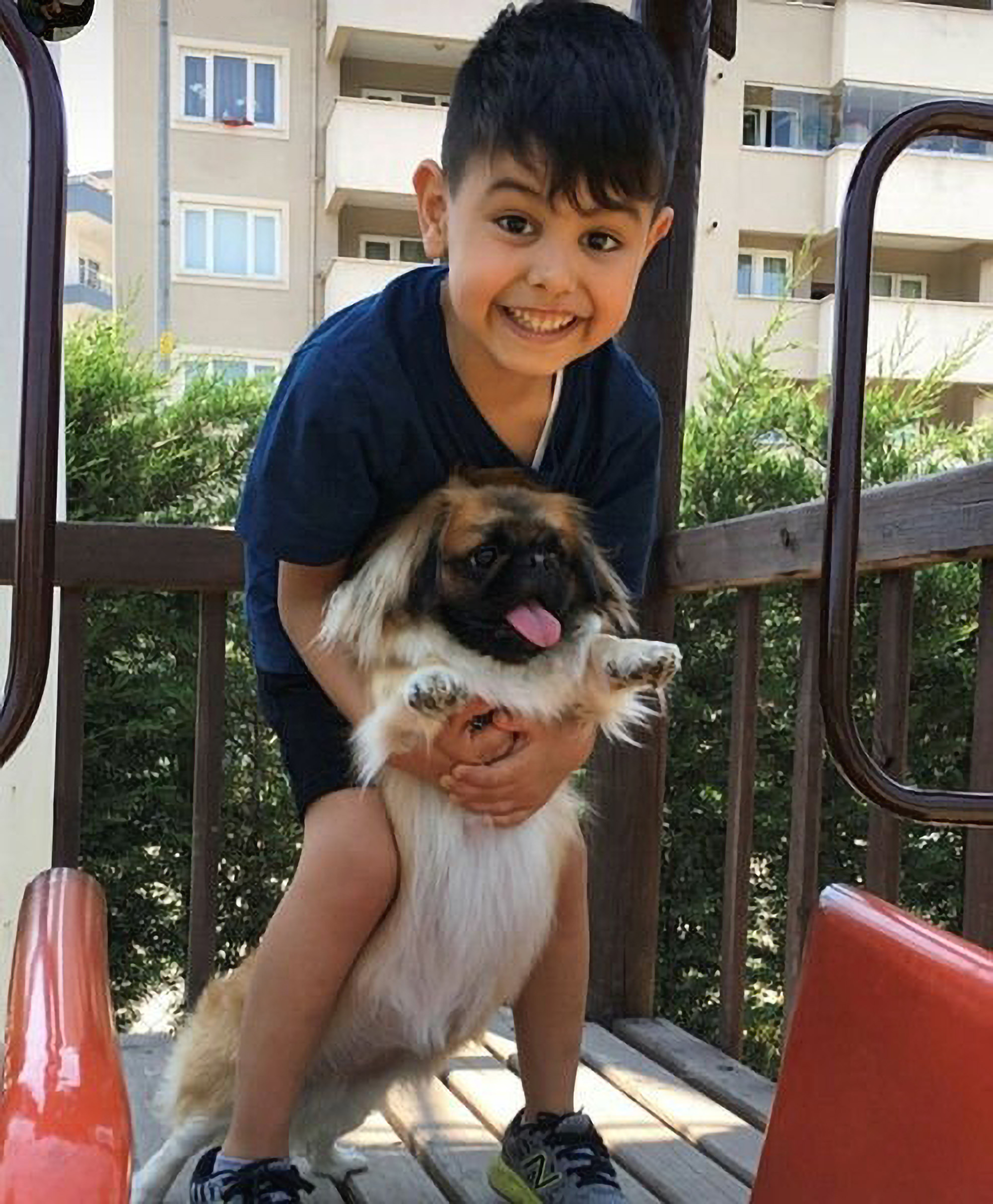