DISTURBING new evidence has come to light after a man faces allegations he raped a seven-year-old girl 143 times in a year.

Jeremy Daniel Briscese, 40, from Waymart, Pennsylvania, has been charged with rape, rape of a child, statutory sexual assault, aggravated indecent assault, corruption of minors and other related charges. 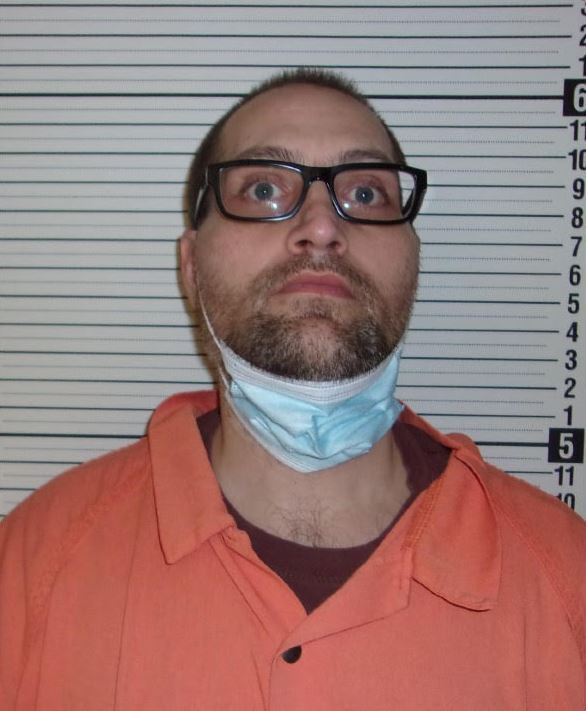 A criminal complaint alleges Briscese had sex with a girl from about March 2021 to February 2022.

The docket lists 64 pages of the charges against him.

The complaint mentions Briscese is alleged to have kept a detailed record of the assaults by marking a calendar with a heart each time he raped her –  there were a total of 143 hearts on it.

The victim is said to have told officials that her grandmother knew about the assaults but didn’t believe her or acknowledge what was happening, according to a WBRE report. 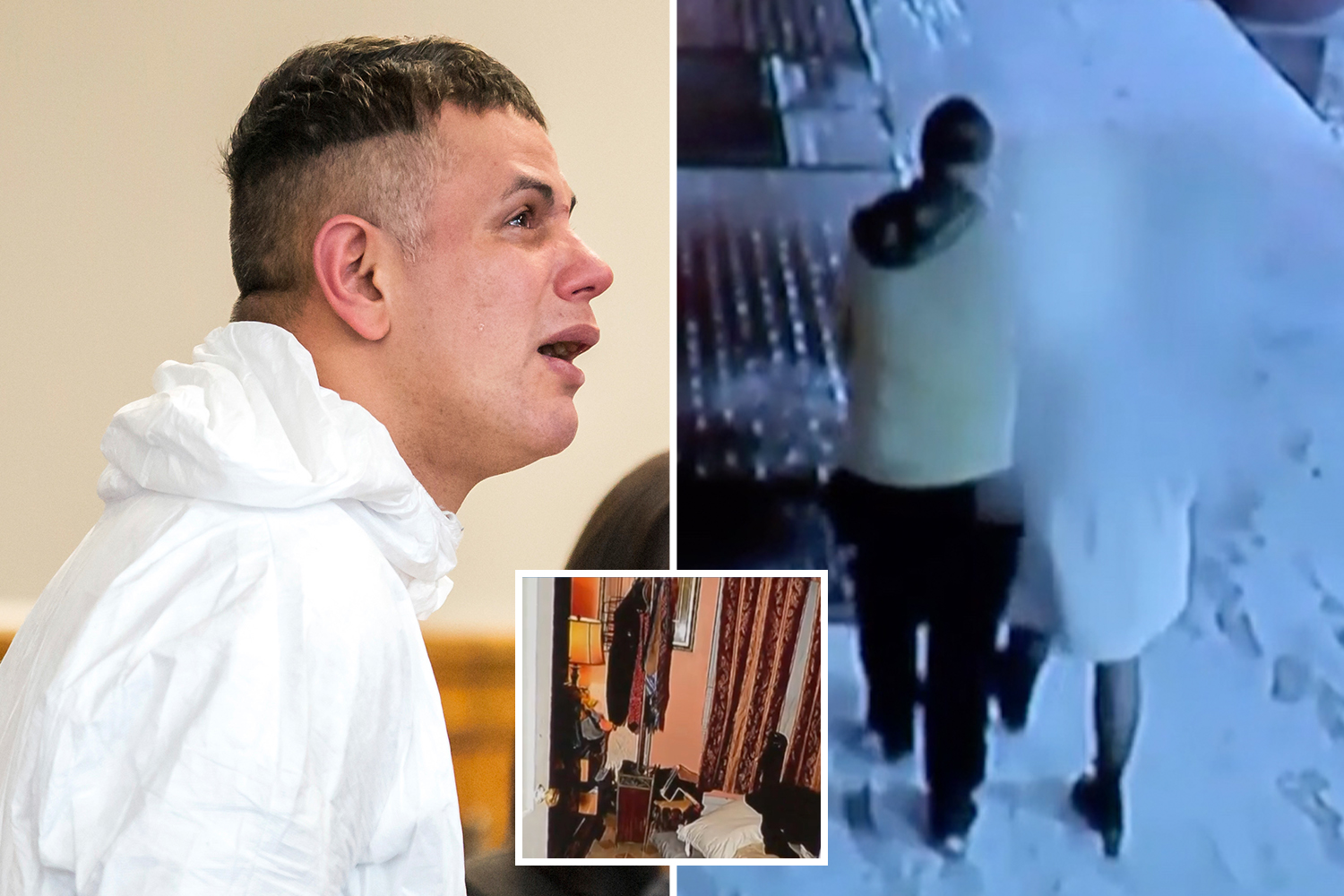 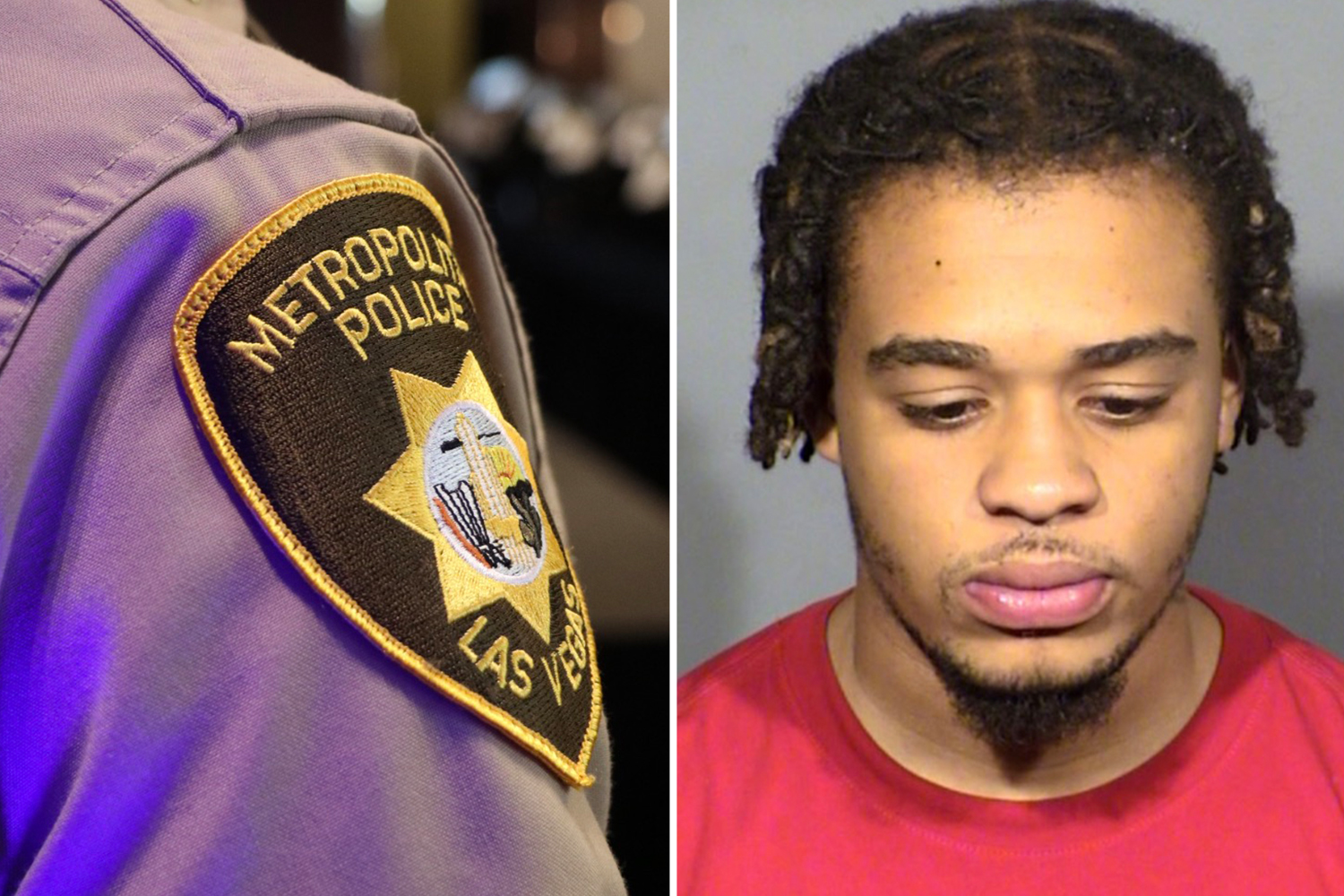 The girl is also believed to have told cops that her grandmother was in the house while she was being raped, but the volume of the TV drowned out her cries for help.

A court date has been arranged for July 27.

Briscese is currently being held in the Wayne County Correctional Facility for $500,000 bail.