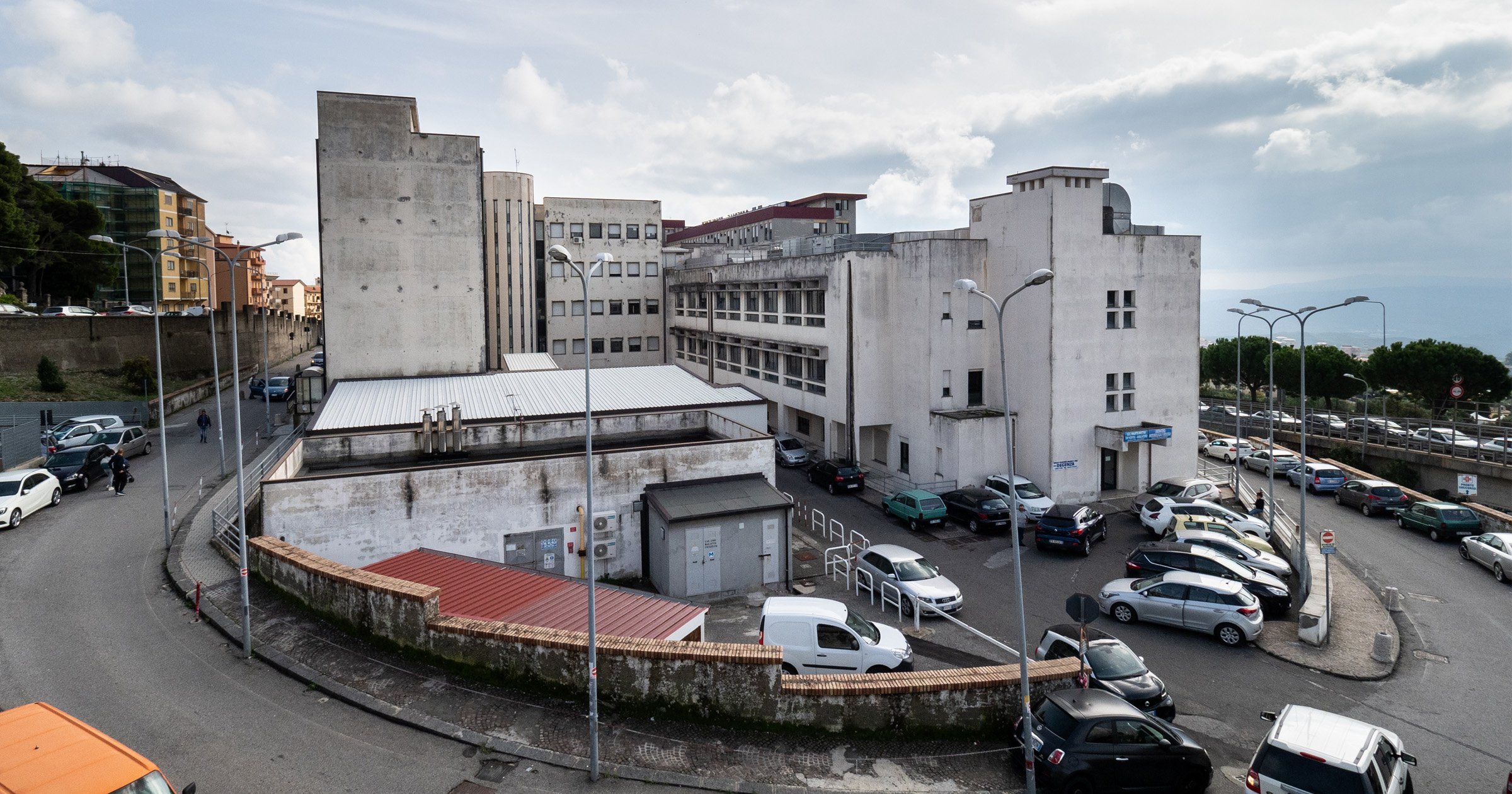 A hospital employee who has been accused of skipping work for 15 years on full pay has been nicknamed the ‘king of absentees.’

He’s been named in local media reports as Salvatore Scumace and reportedly only attended the hospital once, on the day he signed his contract.

Mr Scumace is now being investigated on suspicion of abuse of office, forgery and aggravated extortion, according to reports.

Six managers have also been arrested on suspicion of playing a role in enabling the long absenteeism.

It’s thought the Mr Scumace, a civil servant, stopped going to work in 2005 after a row with his then-boss.

Police say he threatened the hospital director to stop her from filing a disciplinary report against him.

She then retired and her successors apparently never checked on the employee’s attendance, allowing him to continue to skip work on full pay.

The arrest is part of a large police investigation – codenamed Part Time – into absenteeism and suspected fraud in the Italian public sector.

Officers studied attendance and salary records as well as witness statements from colleagues and are also investigating 57 other hospital employees for absenteeism.

Previous investigations have found ‘ghost’ public officials routinely flout the system, either by never turning up or clocking in and then disappearing.

In 2015, police found that 75% of council employees in San Remo, a town on the Italian Riviera, failed to show up for work.

One security guard, who lived on the premises, would routinely clock in wearing his underwear before going back to bed.