HOUSE Democrats passed the bill to require background checks on all gun sales and a 10-day review for firearm purchases.

Eight Democrats voted yes and one Democrat voted no, with a final vote of 227 to 203 on Thursday morning. 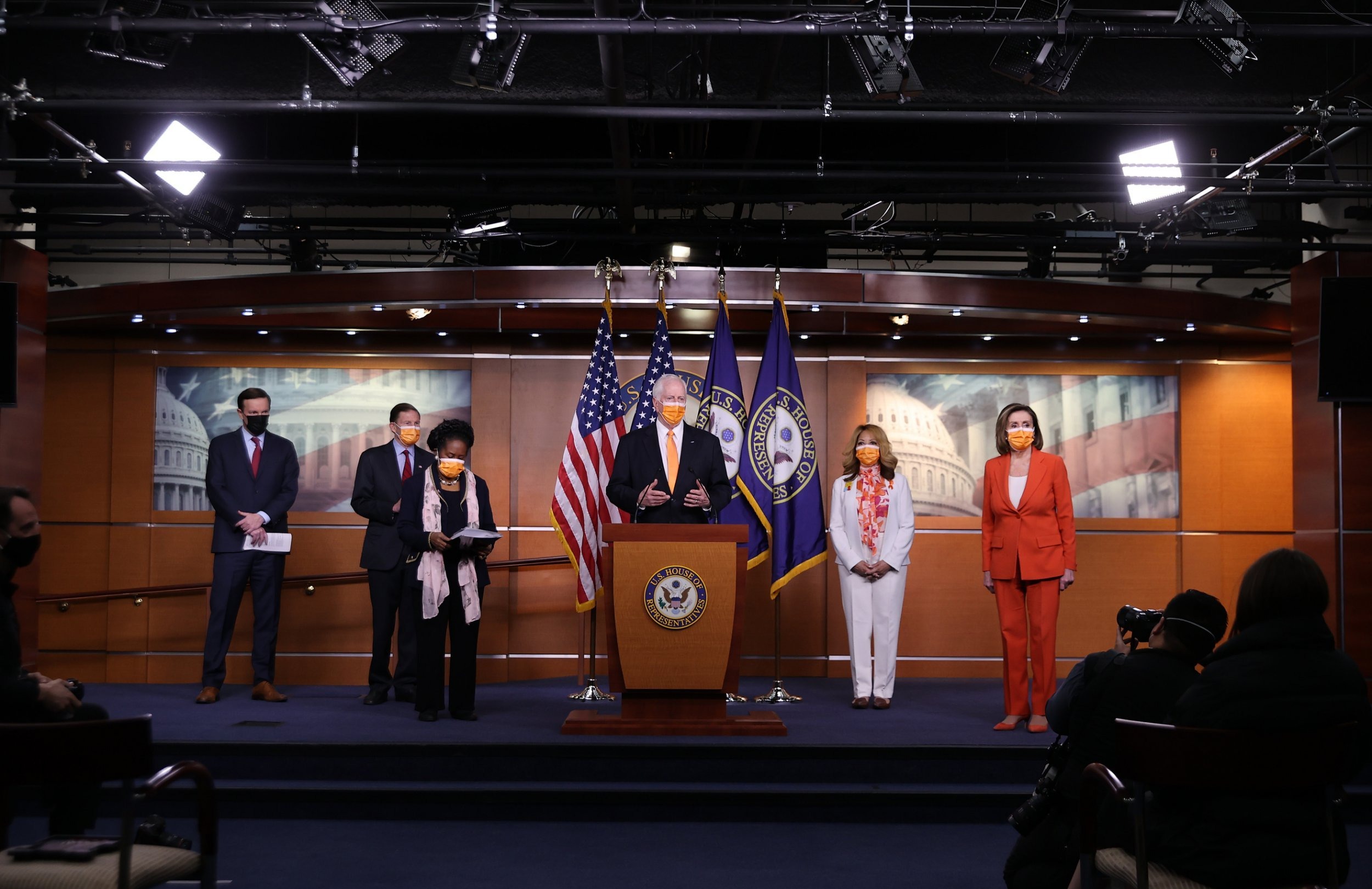 The bill now heads to the Senate to be given a final vote.

Similar bills were passed by the House in 2019, shortly after Democrats won the majority, but languished in the GOP-controlled Senate for the next two years.

However, the renewed push is the latest effort by Democrats – and some Republicans – who have repeatedly tried, and failed, to pass tougher gun control laws since the 2012 shooting at Sandy Hook Elementary School in Connecticut that killed 20 children and six educators.

While enhanced background checks are generally popular with the American public, even with some conservatives, Congress has so far not been able to find compromise on the issue. 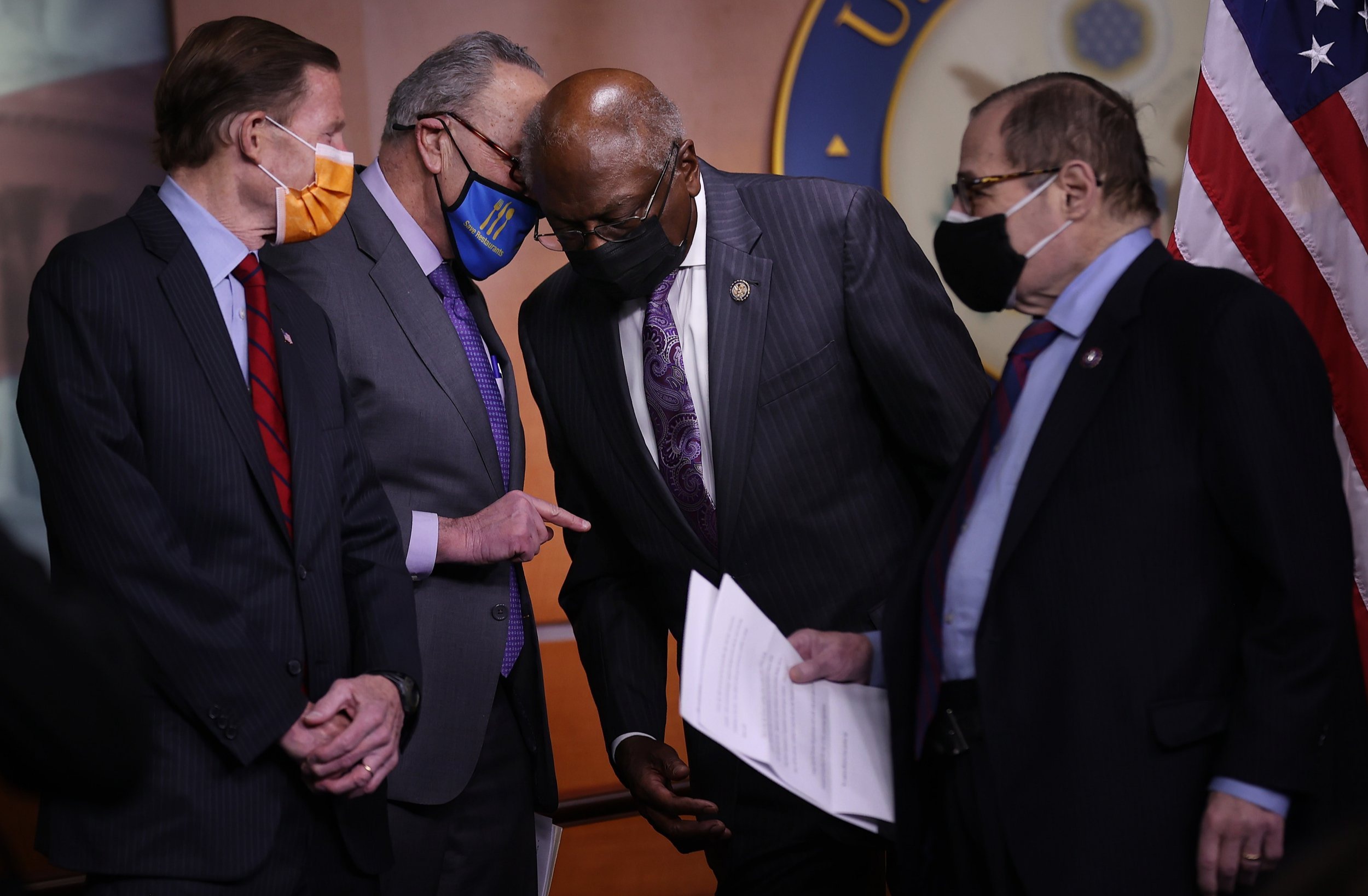 It is unclear whether Senate Democrats could find deep enough support among Republicans to pass new gun control legislation in a 50-50 Senate, as they would need 60 votes to do so.

Still, the bills are part of an effort by Democrats to move on several major legislative priorities while they hold both chambers of Congress and the White House.

House Speaker Nancy Pelosi said she and her colleagues have promised survivors of shootings and family members of those who have died that "we are not going away" until the background checks legislation passes.

"The gun violence crisis in America is a challenge to the conscience of our country – one that demands that we act," Pelosi said during floor debate on the bills on Wednesday. "These solutions will save lives." 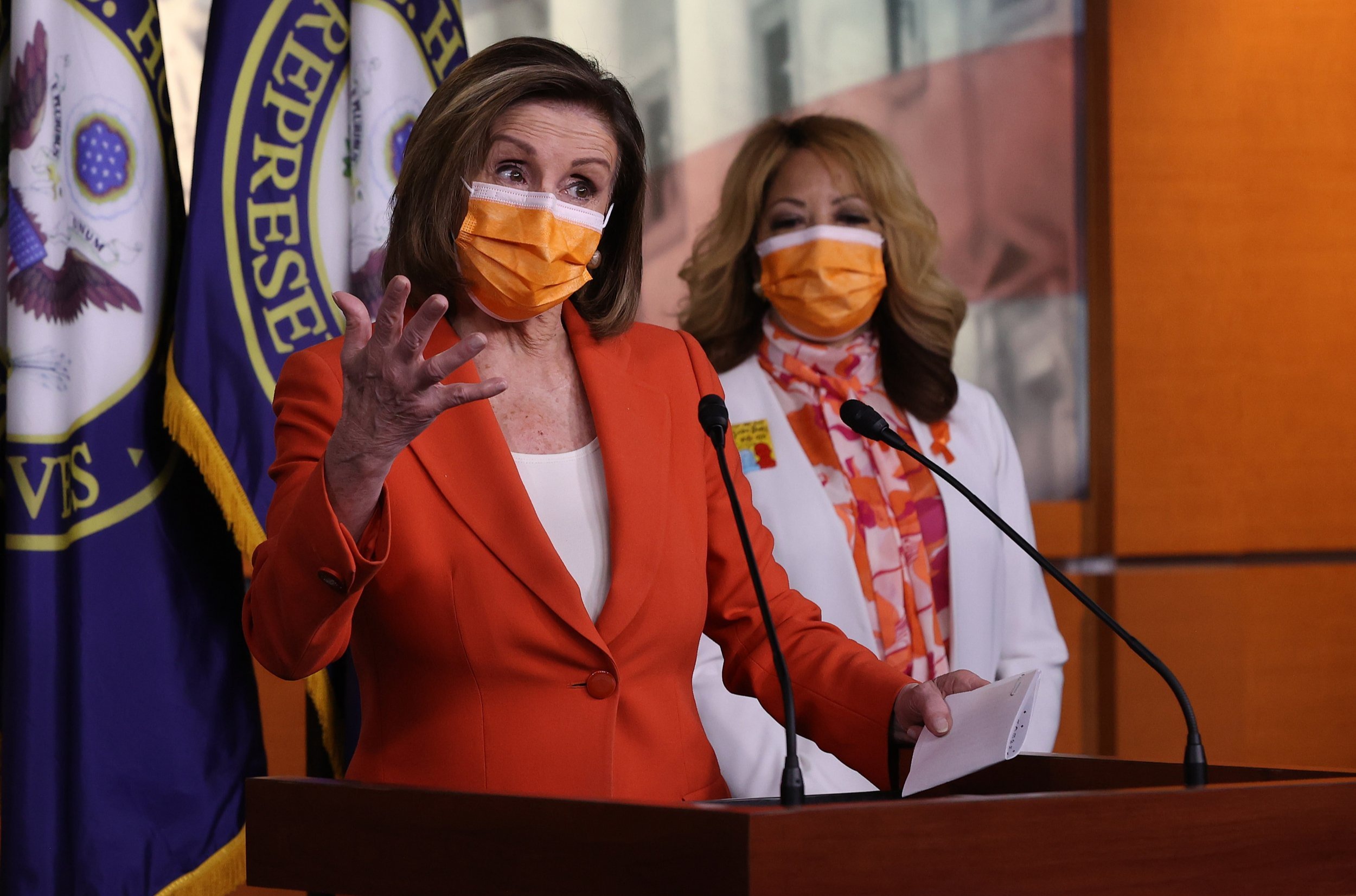 President Joe Biden has called for Congress to strengthen gun laws, including requiring the background checks on all gun sales and banning assault weapons.

At a speech in February, he said there was no time to wait.

"We owe it to all those we’ve lost and to all those left behind to grieve to make a change," Biden said as he marked the three-year anniversary of the Parkland school shooting massacre in Florida, which killed 17. "The time to act is now."

The first bill is designed to close loopholes to ensure that background checks are extended to private and online sales that often go undetected, including at gun shows. 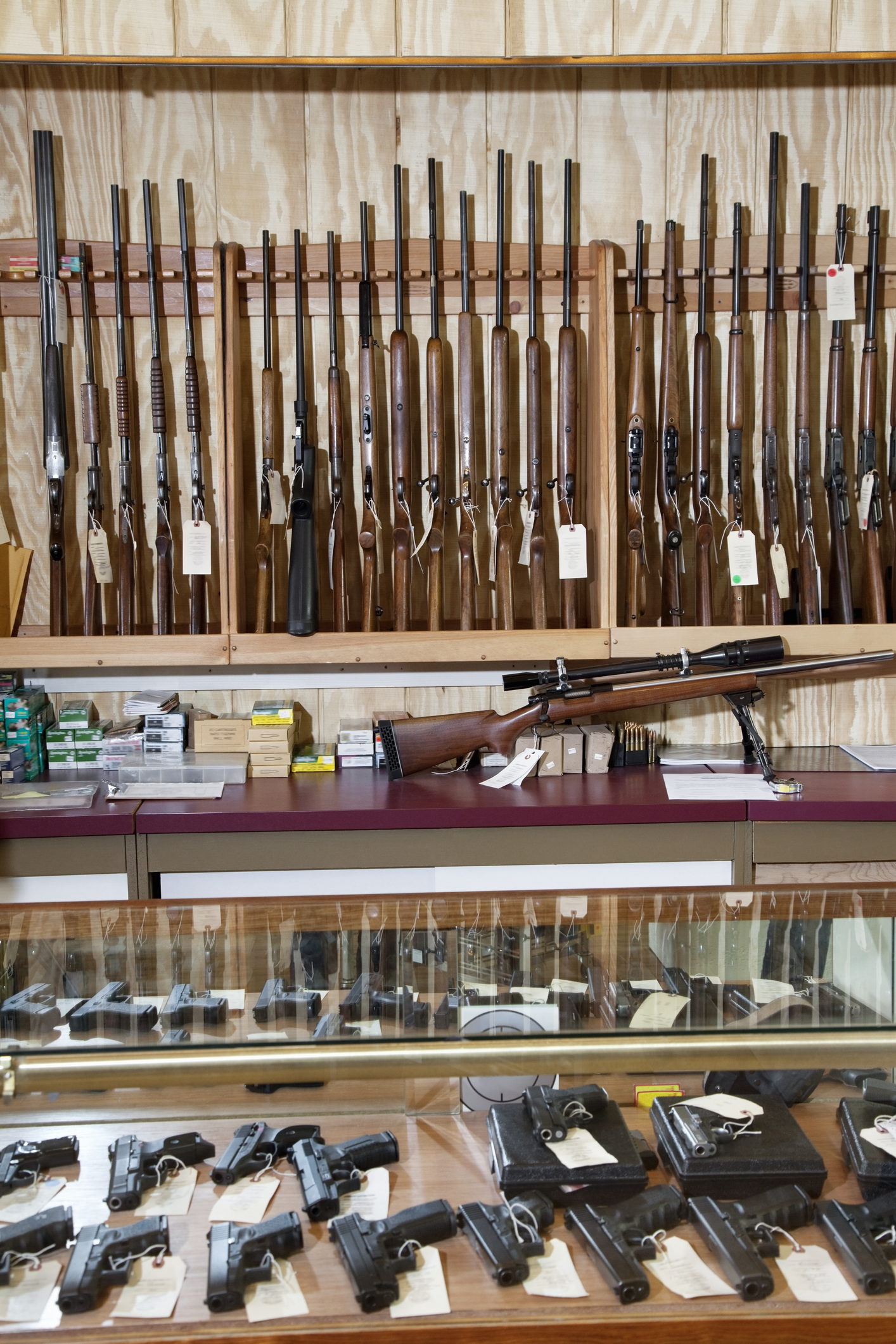 The legislation includes limited exceptions allowing temporary transfers to prevent imminent harm, for use at a target range and for gifts from family, among others.

The second bill would extend the review period for background checks from three to 10 days.

Rep Jim Clyburn introduced the legislation after a shooter killed nine people at a Charleston church in 2015.

The FBI said a background check examiner never saw the shooter’s previous arrest report because the wrong arresting agency was listed in state criminal history records, and the gun dealer was legally permitted to complete the transaction after a deadline of three days.

While the House bills have Republican cosponsors, most of their GOP colleagues are opposed to the changes.

During the Wednesday floor debate, Republicans argued that the background checks would not stop most mass shootings and would mistakenly prevent some lawful gun owners from purchasing firearms.

Rep Scott Perry said the bill would lead to more crime because there would be "less people out there defending themselves."

Senator Chris Murphy, who has introduced a companion bill expanding background checks in the Senate, said he still believes there could be unity around the gun issue, and that a "growing anti-gun violence movement, made up of both Democrats and Republicans, is demanding change."

But change does not come easy in the Senate as many in the GOP base are still viscerally opposed to any new gun control.

Senators Pat Toomey and Joe Manchin have worked together for years to find a compromise on background checks but have yet to propose anything that will pass.

Senate Judiciary Committee Chairman Dick Durbin, said this week that his committee plans to have hearings on gun policy in the next several weeks.

Democrats will "test the waters and see what the sentiment is in the Senate," Durbin said.