BORIS Johnson will move the House of Lords to the NORTH under post-Brexit plans as the Tories vow to get “radical”.

The PM has told aides to start thrashing out the practicalities of moving the second chamber with historic city of York the frontrunner. 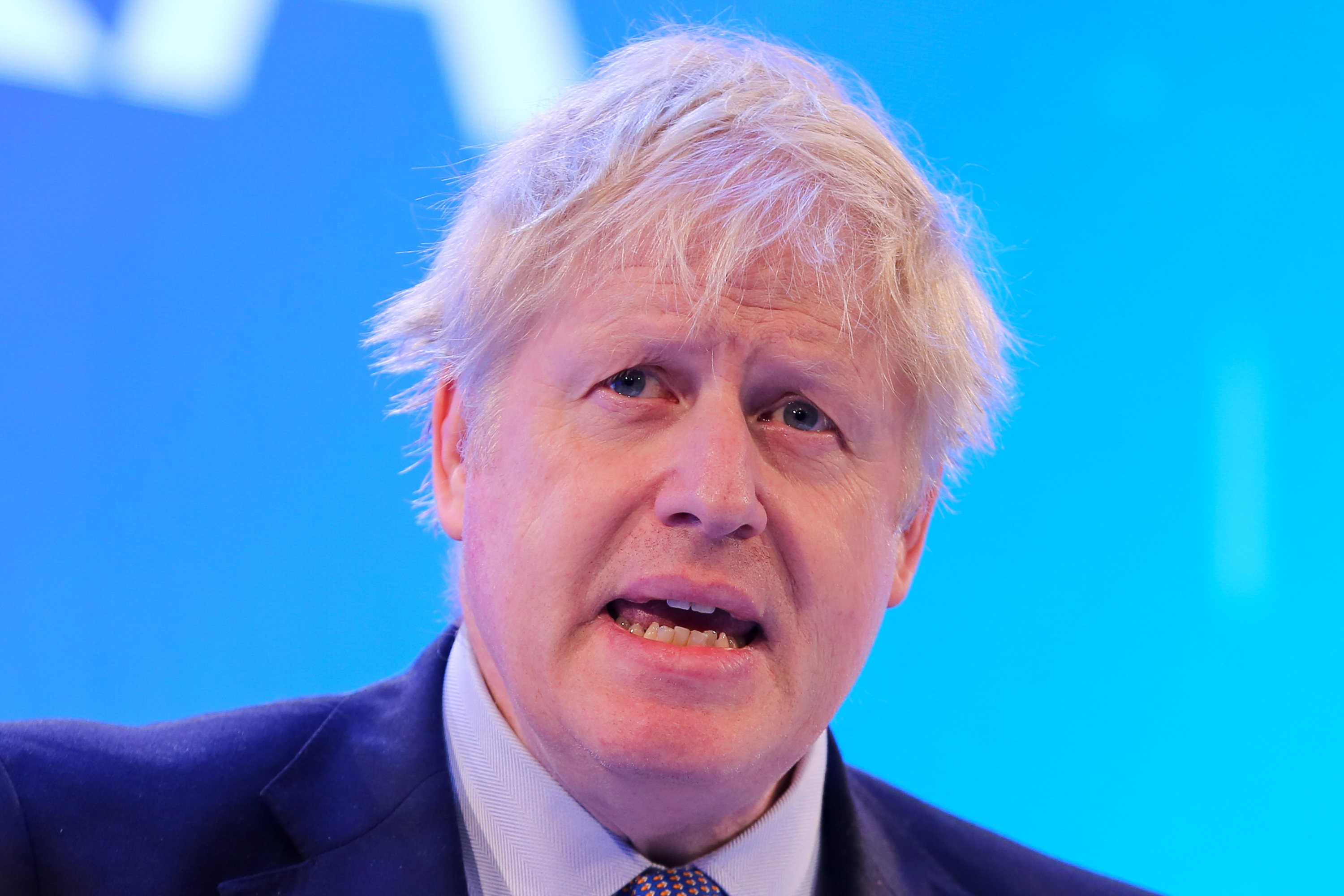 Birmingham is also in the running but Mr Johnson is keen to build on the gains won by the Tories in the former Labour Northern heartlands during the election.

It comes as Tory chairman James Cleverly confirmed this morning that the move to York was “one of a range of things we’re looking into”.

“The Prime Minister is absolutely clear. This is very much the focus of the government, its about delivering for the people of this country.

The Lords will be moved while the the £3.5bn restoration of the Houses of Parliament takes place.

Under current plans peers will be moved to the Queen Elizabeth II Centre just a short stroll away in Westminster until the work is complete in 2025.

But if Boris gets his way and York is selected, disused government-owned land near the city’s railway station could be the location for the new chamber, The Times reports.

This would mean more than 800 peers would have to move out of London to attend sessions.

However, where the new house is located to will be determined by a constitutional review in the spring.

The building would be designed by the winner of an architectural compeitions – with a strong focus on value for money.

However, the House of Commons will not have a permanent residence and will go on tour around the country.

This will include holding debates in in cities away from London to ensure the public see MPs working outside of the Westminster bubble.

However, some in the party have warned the PM against turning the Conservatives into “Labour-light” after working- class voters delivered his election success.

Some fear he risks a dangerous lurch to the Left in his eagerness to cosy up to his new Northern heartlands.

They pointed out millions swung behind him because they like a “true blue” agenda tough on crime, immigration and benefit-dependency.

Eyebrows were raised when the PM announced a £106million plan to bail out struggling airline Flybe — triggering fears of a new interventionist policy.

Shipley MP Philip Davies said: “We must not make the politically fatal mistake of trying to be like Labour.

“We need to show the voters who have put their trust in us this time — for the first time — that Conservatism is actually their natural home.” 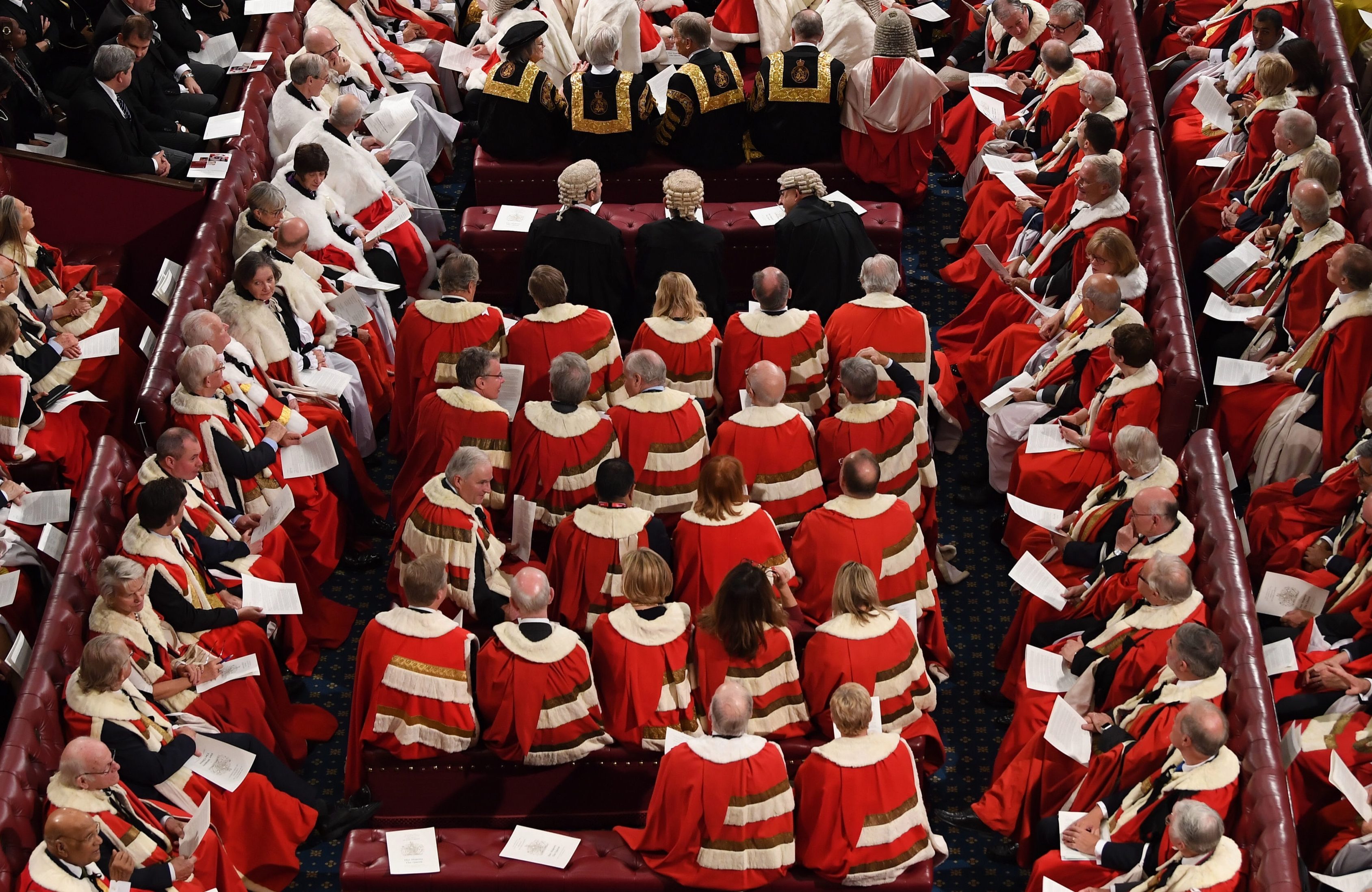