Hey big stealer! How Cilla Black was the first to sing Big Spender – a year before Shirley took it and made it a hit

It was one of the biggest records of Dame Shirley Bassey’s glittering career.

But it has emerged that the Welsh singer ‘stole’ Big Spender from the late Cilla Black.

The revelation came in an ITV documentary, Cilla: The Lost Tapes, which found that Miss Black performed the song first after bringing it to Britain from America in the 1960s.

The programme gave an insight into the Liverpool-born star’s life using clips from her personal video collection. Footage showed Miss Black, who died in 2015 aged 72, performing Big Spender at London’s Savoy Hotel in 1966. 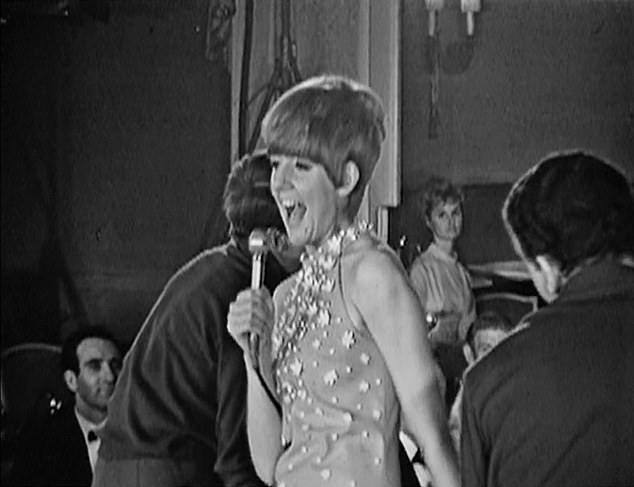 Documentary, Cilla: The Lost Tapes revealed Cilla Black, who died in 2015, first performed Big Spender at London’s Savoy Hotel in 1966 (she is pictured singing the tune)

But her performance was cut from the original broadcast of the TV special, leaving many unaware that she sang the song first. In an old recording played in the documentary, Miss Black said: ‘I was doing a song called Big Spender.

‘It was a performance song, it was a fun song, a song also that I brought home from America for me to do – I never thought of recording it.

‘Then Shirley Bassey’s secretary was in the audience and then she went back and told [Dame Shirley], “Cilla’s doing this, it’s a great song for you”.’

Sir Cliff Richard, who also appeared on the programme, said after seeing the footage he could understand why Dame Shirley wanted to sing it, adding: ‘But isn’t it fantastic that Cilla did it first? I didn’t even realise that that piece of film existed.’

Big Spender was written by Cy Coleman and Dorothy Fields for the musical Sweet Charity, which debuted on Broadway in 1966.

The same year, American singer Peggy Lee became the first to record the track for an album. 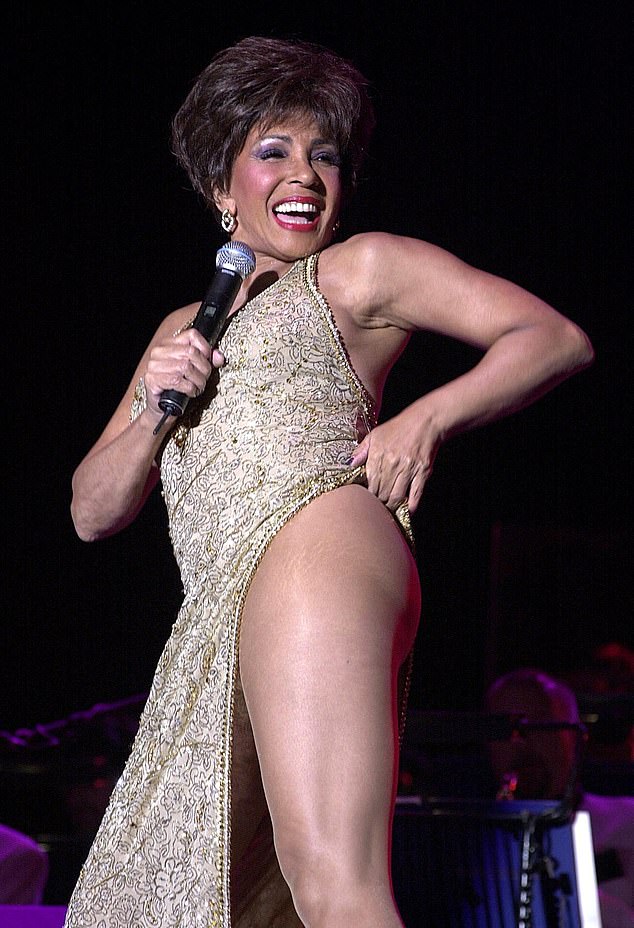 Dame Shirley’s version of the tune reached number 21 in the UK singles chart in December 1967, a year after Miss Black performed it for the first time

However, it was Dame Shirley, 83 – also known for Bond anthems Goldfinger, Diamonds Are Forever and Moonraker – who made the song famous.

Her version of Big Spender reached number 21 in the UK singles chart in December 1967, a year after Miss Black performed it for the first time.

Ahead of the broadcast of the ITV documentary, Miss Black’s eldest son, Robert Willis, revealed on ITV’s This Morning that he and his two brothers didn’t know the tapes existed – and stumbled across them by chance.

He told presenters Eamonn Holmes and Ruth Langsford: ‘We’d sold the family home. Ben, Jack and myself were clearing it out and we found these canisters and tapes.

‘I decided to get them developed and the footage had survived. There was lots of stuff that we’d never seen before.’ Mr Willis also said that he had rejected an offer to oversee a documentary about his mother.

Miss Black, born Priscilla White, died of a stroke at her holiday home on Spain’s Costa del Sol in August 2015, after she fell and injured her head.