Home » World News » How did Death Valley get its name and where is it located?

DEATH Valley, located in the Mojave Desert in California, got its name from pioneers who got lost in the area.

After their near-death experience, one of the men in the group nicknamed the area Death Valley. 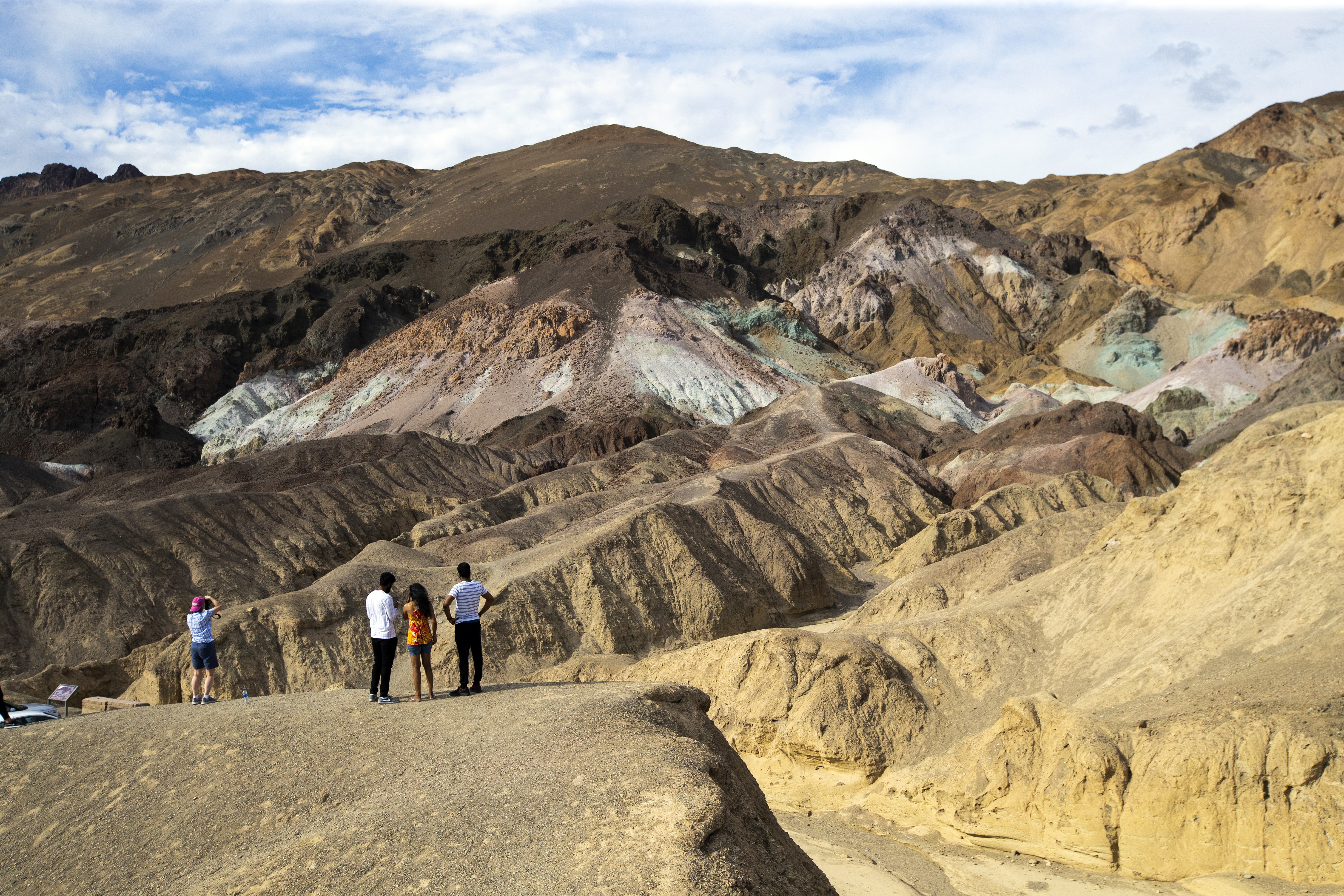 It is the hottest and driest place on Earth, with temperatures soaring above 120-degrees Fahrenheit in summer.

Where is Death Valley located?

Death Valley is located in the northern Mojave Desert in California.

How did it get its name?

Death Valley got its name from a group of venturing pioneers who got lost in the desert in the late 1800's.

Reportedly only one from the group died, although all were sure that they would meet the same fate. 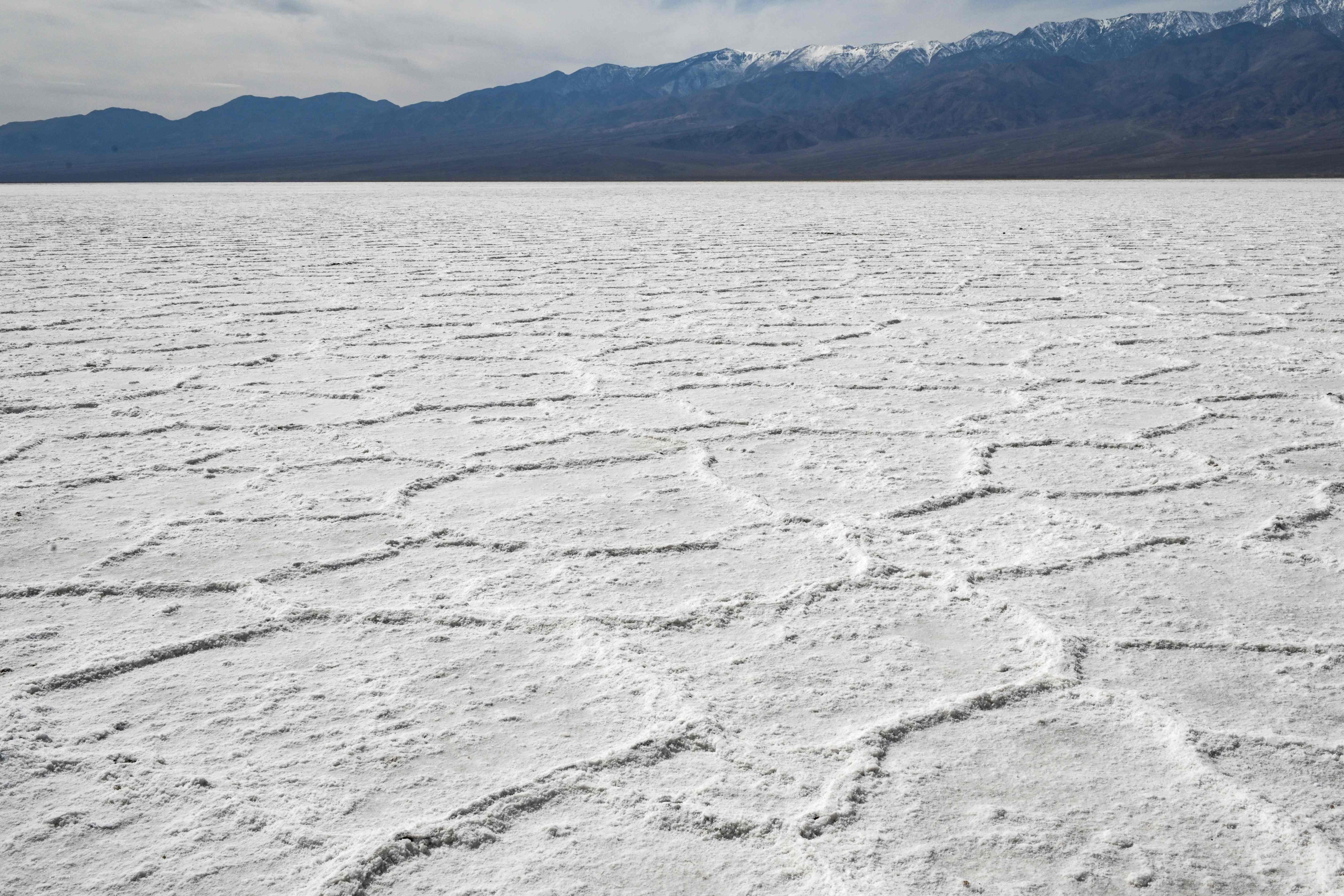 They were rescued by two of their young men, William Lewis Manly and John Rogers, who had learned to be scouts, according to the National Park Service.

As the men managed to escape, one proclaimed "goodbye, Death Valley," and a nickname was formed.

Why is Death Valley so hot?

Death Valley's exceptionally hot temperatures stem from geography, the materials that make up the alley, and a lack of water.

The average yearly rainfall in Death Valley is only two inches, compared to most other global deserts that receive at least 10 inches annually. 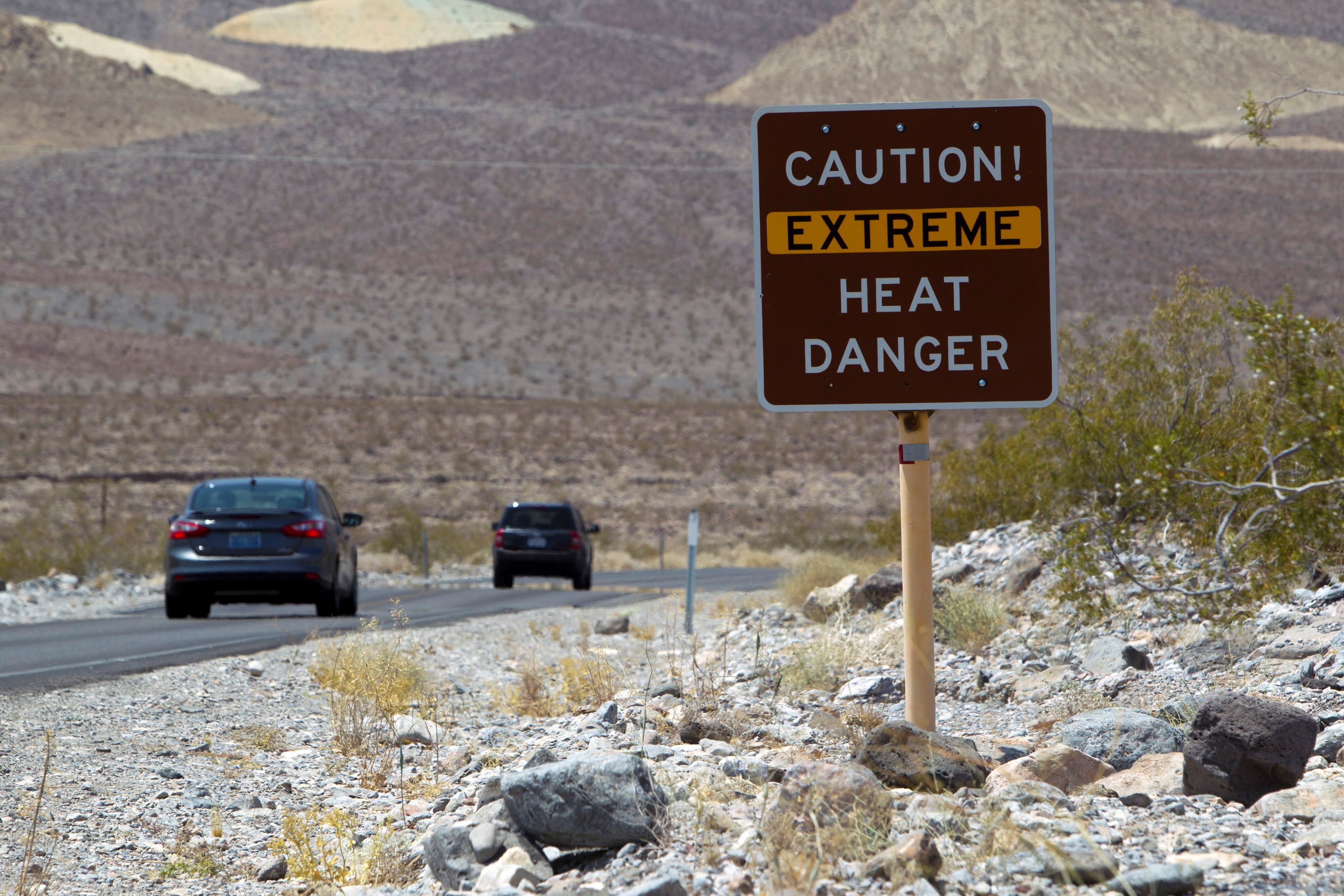 Hot air is trapped in the valley due to it's high mountain ranges and low points that drop 100 feet below below sea level.

Sand and rocks, which make up the vast majority of the desert floor, radiate a large amount of heat.

The heat can be so extreme that park officials advise visitors to turn off their air conditioning in their car to avoid car overheating.

Does anyone live in Death Valley?

There are reportedly 320 people living in the Death Valley area. 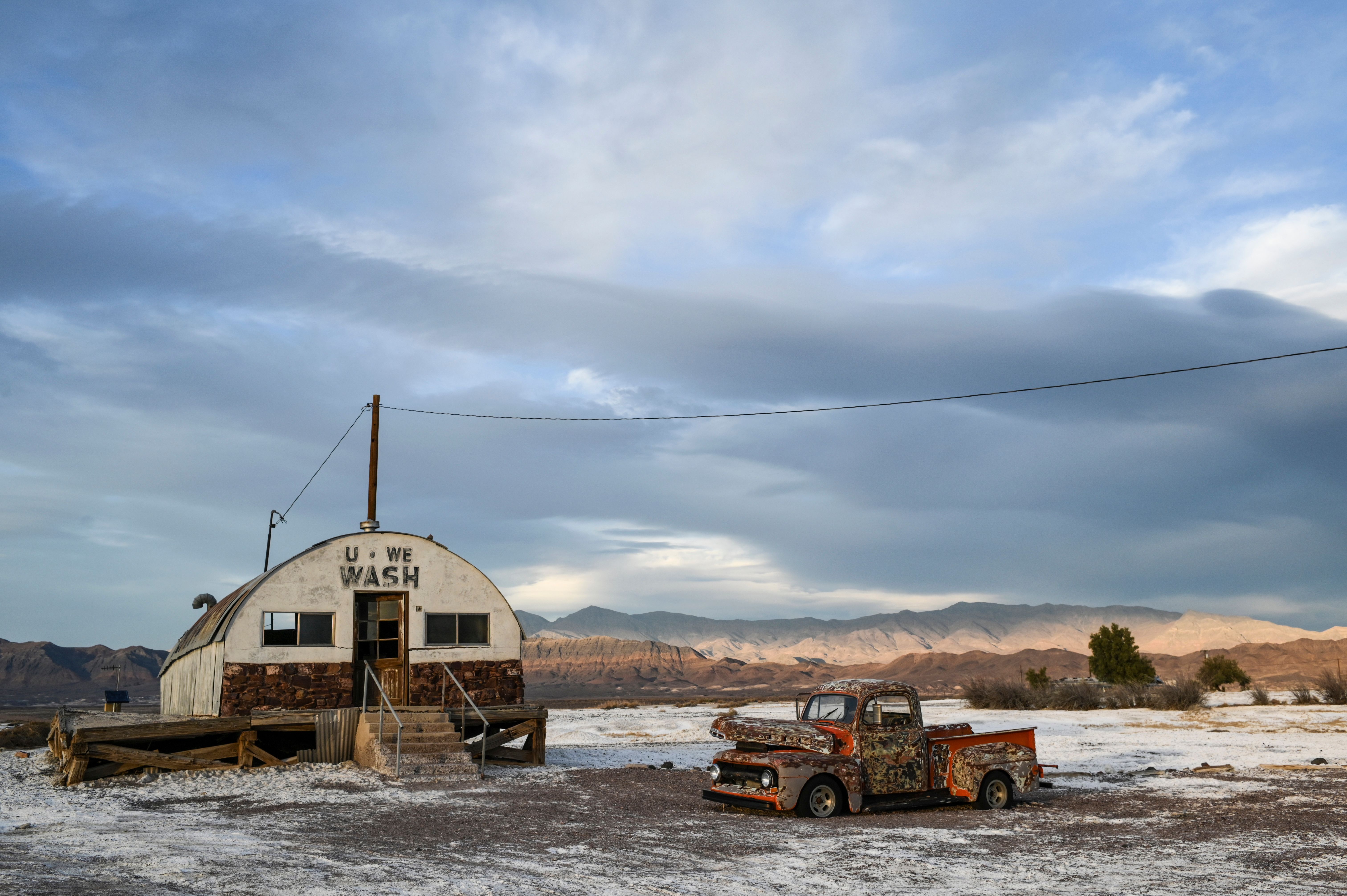 July and August, the peak of summer, are the most uncomfortable months for residents.

What’s the hottest temperature it’s been in Death Valley?

Officials reported that temperatures rose to 130 degrees in Death Valley this week.

This is the hottest temperature officially verified on Earth since July 1913, which was also recorded in Death Valley. 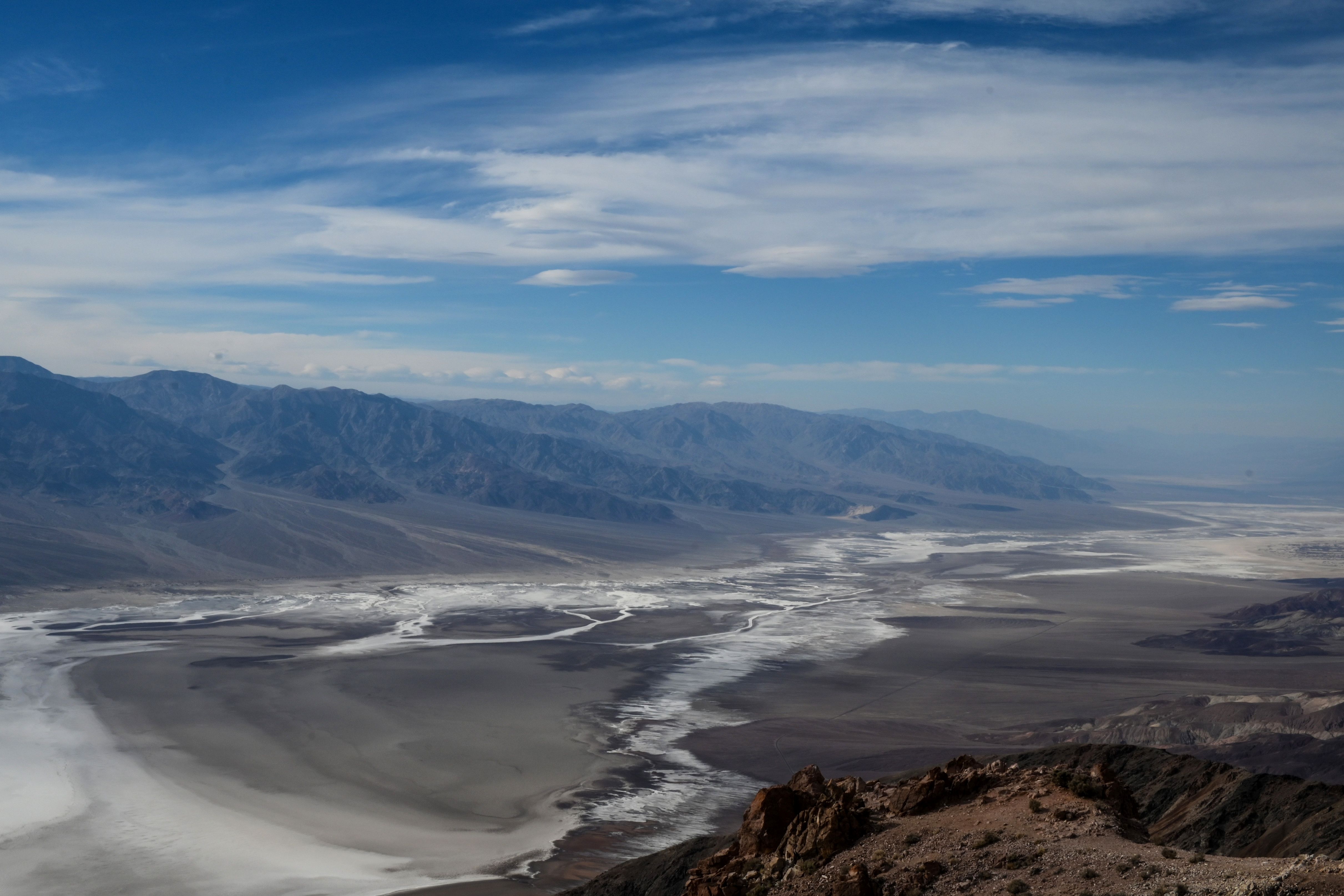 The record temperature in Death Valley was reached at 3.41pm Pacific time, according to the National Weather Service.

The blistering heat in the Mojave Desert came as an intense heat wave scorched the West Coast, sparking a "firenado," wild lightning storms and power outages.

Is Death Valley the hottest place on earth?

Death Valley is both the hottest place on Earth and the driest place in North America.

Summer temperatures typically top 120 degrees with lows of 90 in the evenings.

The greatest number of consecutive days with a maximum temperature of 100 degrees or above in Furnace Creek was 154 days in the summer of 2001.

Why is Death Valley so dangerous?

Aside from the extreme heat,more people die in single-car accidents in the valley than by any other means.

The area is teeming with dangerous animals like black widows, rattlesnakes and scorpions, which often hide in the terrain. 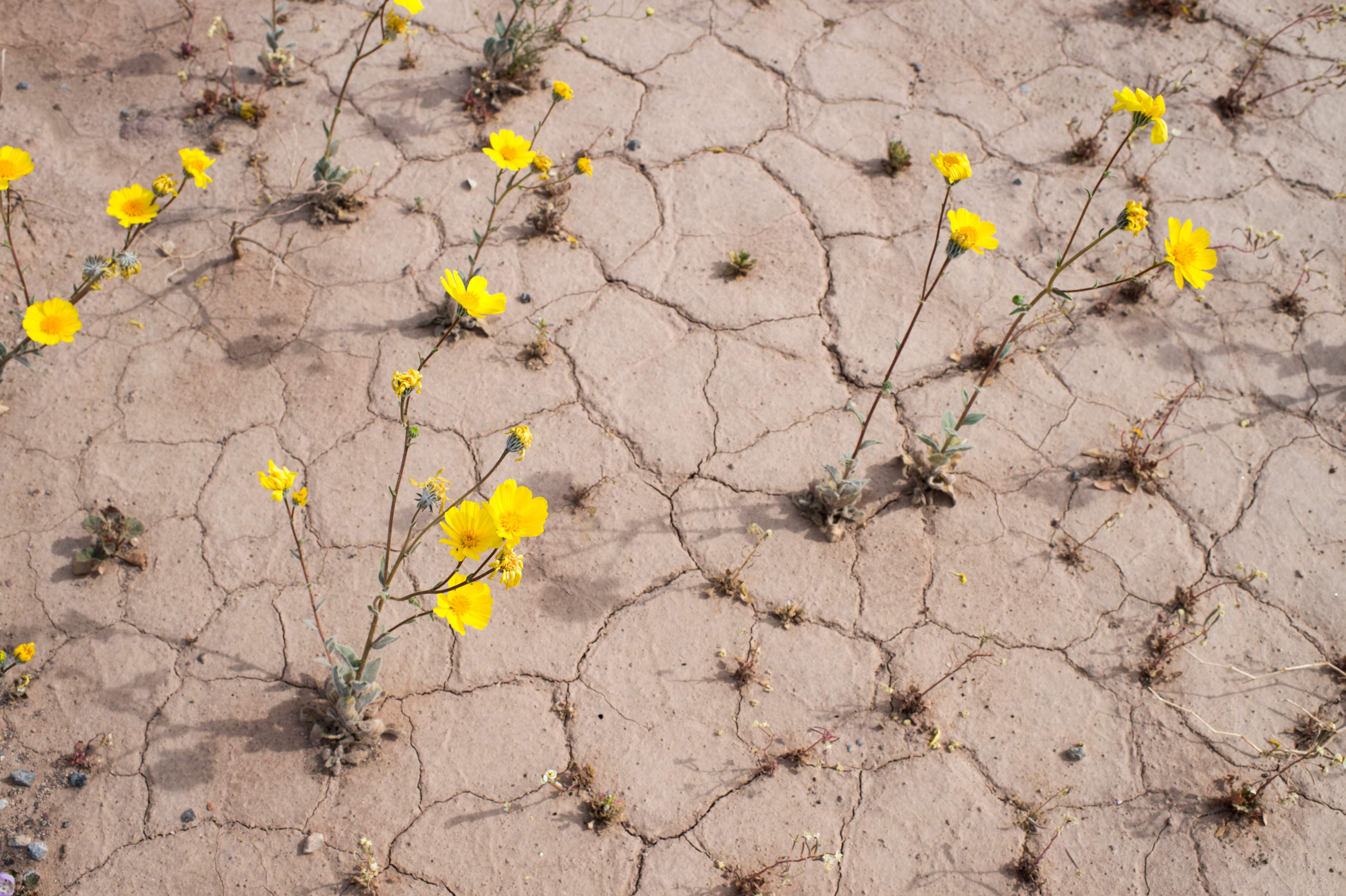 Tunnels and old mine shafts may be unstable, have hidden shafts, pockets of bad air and poisonous gas.

Illegal marijuana cultivation sites have been found in the remote back country area of Furnace Creek, which are potentially dangerous for visitors to stumble upon.

How many people have died at Death Valley?

It's unknown how many total have died in Death Valley. 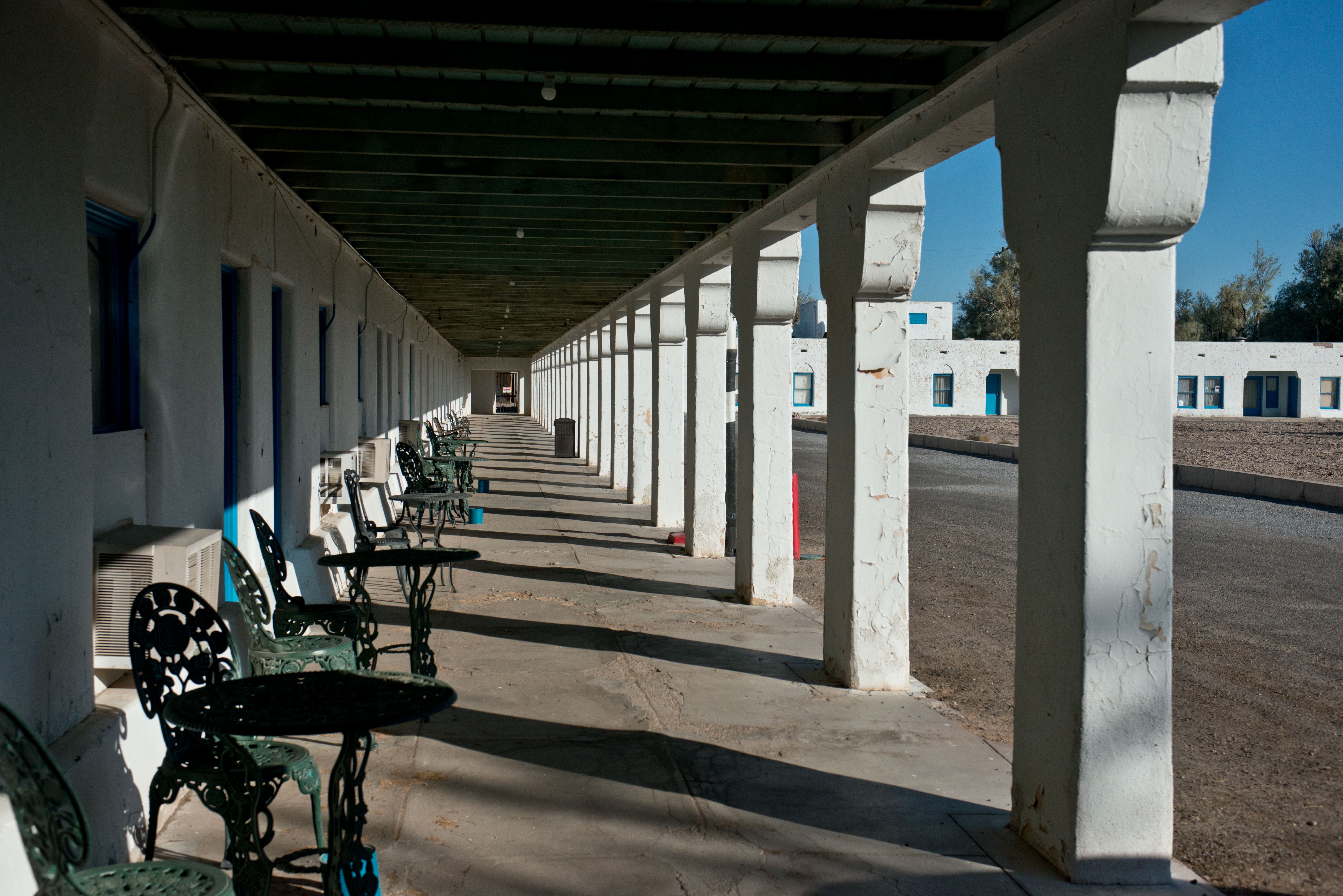 Their cause of death wasn't revealed, but one of the tourists passed away at the end of August in the midst of the extreme summer heat.

Summer visitors are urged to drink at least one gallon of water per day and keep note of trouble signs including dizziness, nausea and headaches.