How beards became mainstream thanks to the War on Terror: Soldiers allowed to serve with facial hair for the first time led the way for bearded celebrities and politicians

Once upon a time, in an era not that long ago, it seemed that beards were solely reserved for flower power hippies and the villains in our Hollywood movies.

But beards have been making a major comeback in recent years, and it’s not just because of Brooklyn hipsters.

Army veteran Adrian Bonenberger and Navy veteran Adam Weinstein claim that the military’s recent embrace of the beard has trickled down into society.

They specifically note how the military began embracing facial hair during the War on Terror, giving new meaning to a trend that once seemed reserved for free spirits.

Bonenberger and Weinstein note in their New Republic article The Sum of All Beards that, before September 11, facial hair was rarely seen on real life or fictional heroes. 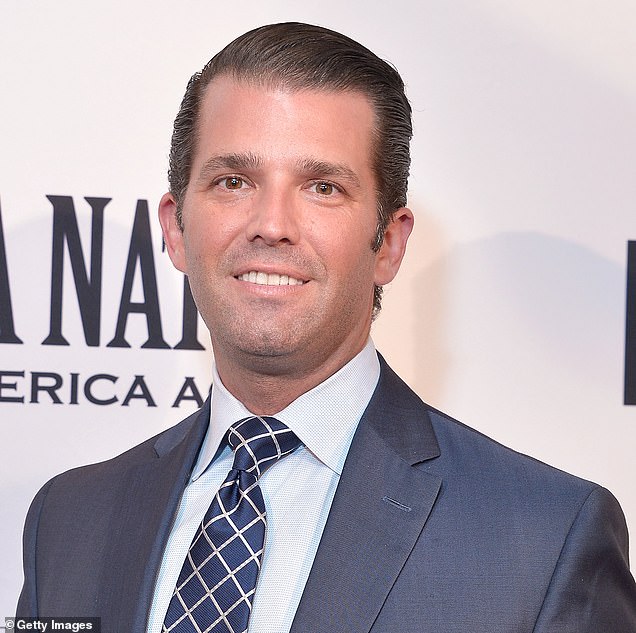 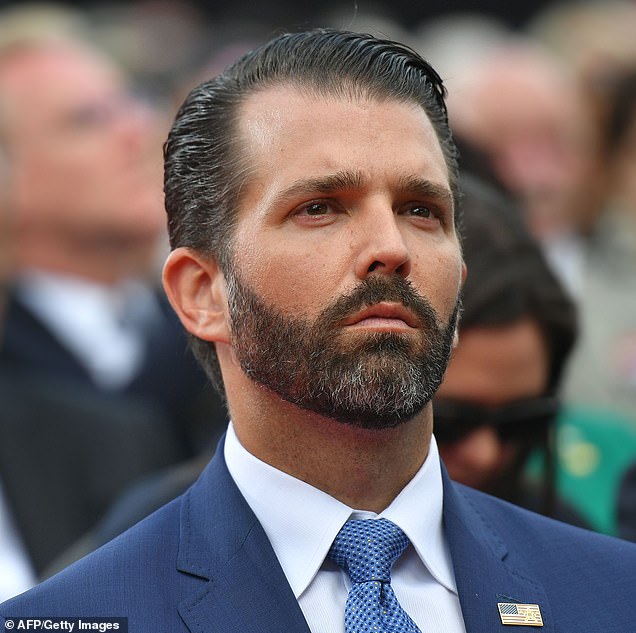 Beards have been making a major comeback recently, and Army veteran Adrian Bonenberger and Navy veteran Adam Weinstein believe it’s due to the military’s recent embrace of facial hair. Donald Trump Jr is among the major political figures to embrace the beard

Instead popular culture favored the clean shaven man, the same kind that was demanded in the military. Even cowboys were suspiciously facial hair-free.

But that has changed in recent years. Chris Evans’ Captain America sported a beard in an Avengers film. George Clooney has been spotting his bushiest beard yet. Even politicians like Paul Ryan and Ted Cruz are rocking major scruff.

Bonenberger and Weinstein believe that this blooming beard trend can be traced back to the Global War on Terror, which still continues to this day.

There were two reasons why beards became big in what had historically been a military that celebrated the perfect clean shave. 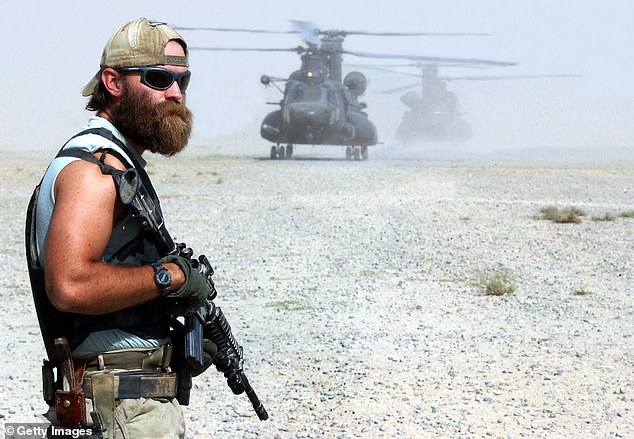 The veterans specifically note how the military began embracing facial hair during the War on Terror (pictured), giving new meaning to a trend that once seemed reserved for free spirits 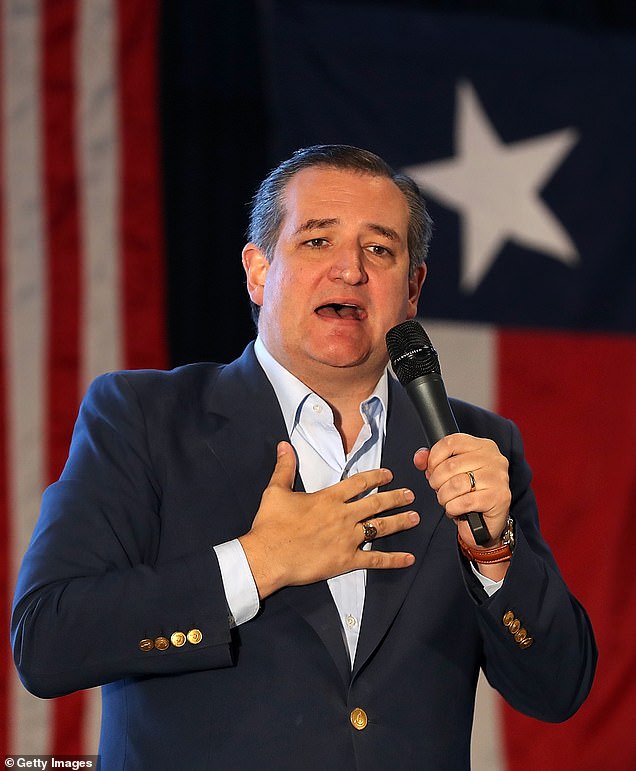 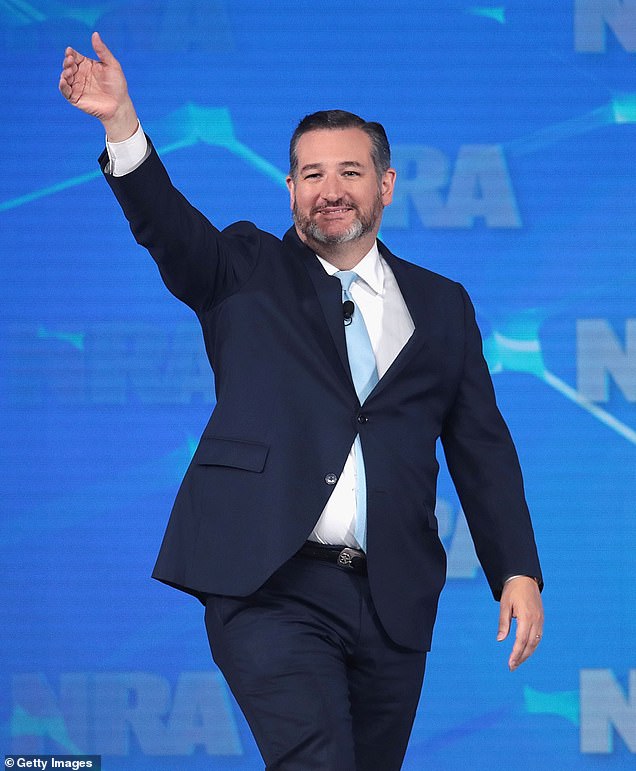 Ted Cruz made headlines when he suddenly began rocking a beard this year. He is pictured left in 2018 and right in April 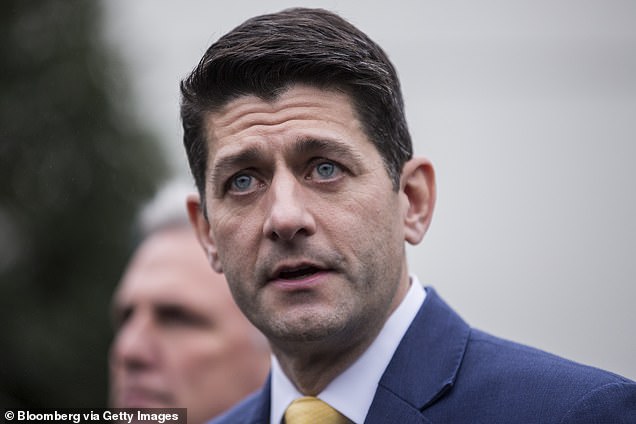 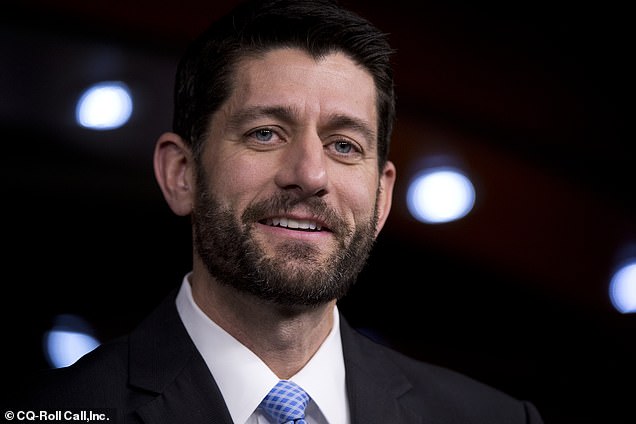 One was simply that beards were necessary to build trust with the Afghan men – who saw beards as a ‘sign of manhood’ – in the US’ purported mission to help with the ‘pacification’ of Afghanistan.

There were also different rules – ‘big boy rules’ – for the special operations forces during the War on Terror. As certain groups, including the Seals, Rangers, and Green Berets, began getting the green light for facial hair, beards became a symbol of power.

‘It’s difficult to overstate the cultural revolution this spurred within the service,’ writes Weinstein and Bonenberger.

‘Wearing a beard soon meant that whatever one was doing must be of sufficient importance to buck the rule by which every other soldier had been governed since basic training. Having to shave meant that one must not be all that consequential.’

‘With support from military leadership, these “tip of the spear” elites, who fought and risked death out of proportion to their rank-and-file peers, carried a new physical totem of their status. The operator beard became aspirational.’ 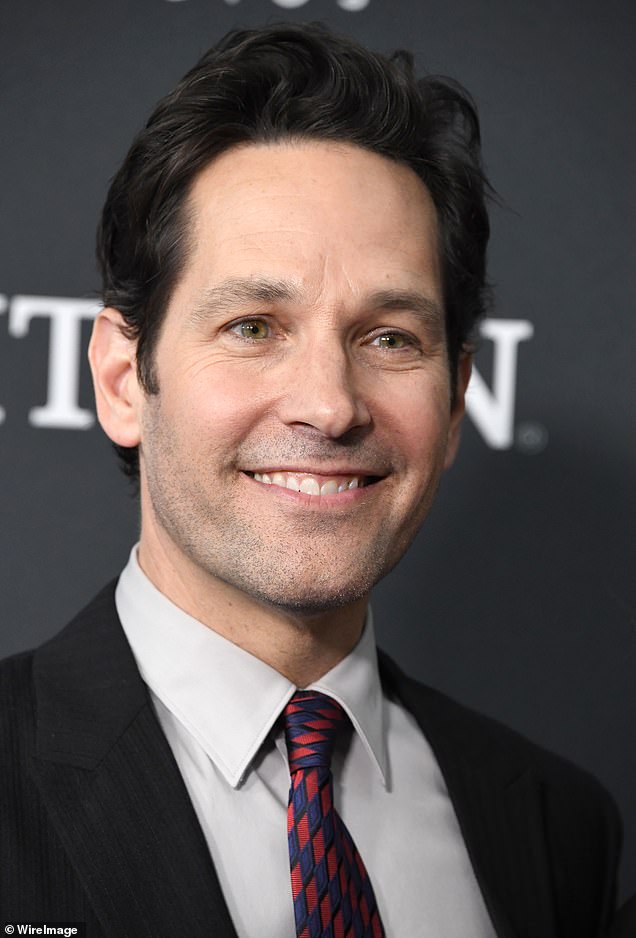 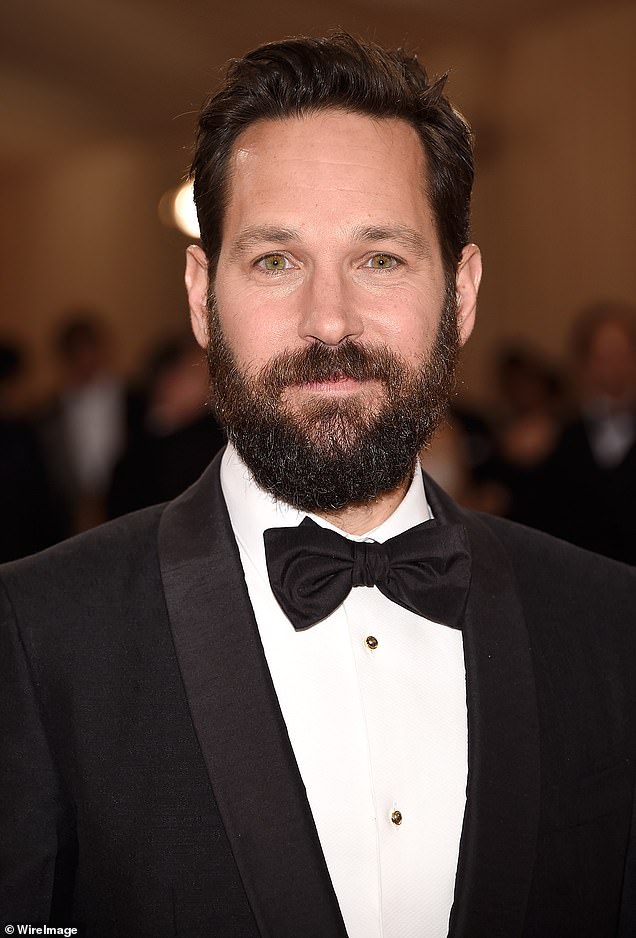 The trend has trickled into Hollywood, with famously clean cut actors like Paul Rudd suddenly rocking stubble at points in their careers

As active-duty troops started asking for more lax grooming mandates, Iraq and Afghanistan veterans – including Weinstein and Bonenberger themselves – were also embracing the ‘post-service beard’ once they returned home.

‘The beard became a marker of hard men who did their part to win the war, even if it was unwinnable,’ writes Weinstein and Bonenberger.

But the beard also began to signify something else abroad. As the War on Terror sputtered on with no end day in sight, plagued with scandals like the horrific photos of torture at Abu Ghraib, facial hair became a symbol of something far more sinister.

Weinstein and Bonenberger said Afghan tribal leaders began telling residents to avoid the troops with beards, as those without facial hair were ‘less likely to mistreat them’. 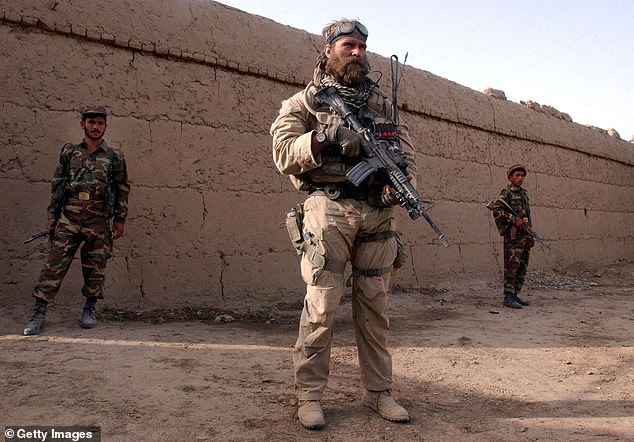 ‘The bearded operators, they said, were the raucous, profane ones who raided your home, searched your women without dignity, and snatched people away to indefinite detentions in arbitrary arrests. Even this could become a point of pride for the operators, who thrived on instilling fear,’ the veterans added.

This militant bearded machismo was being embraced at home, both in law enforcement, Congress, and Hollywood. Veterans Sen Tom Cotton and Rep Dan Crenshaw has post-service beards, while Paul Ryan and Ted Cruz have also raised eyebrows with their new facial hair.

‘This is a sea change for the American right,’ writes Weinstein and Bonenberger. ‘The wholesale injection of facial hair into the American mainstream by veterans, law enforcement, and conservatives also fuels a familiar joyful cultural urge toward dominion and power.’

‘Post-9/11 conservatism helped reinvent the heroic American GI as a bearded elite spartan, and now arrays itself around this new object of worship: merciless, unapologetic, and unquestionable.’