SITTING side by side, the two men look like old friends. As they chat, it is clear that Georges Salines and Azdyne Amimour share a sense of ease in each other’s company. 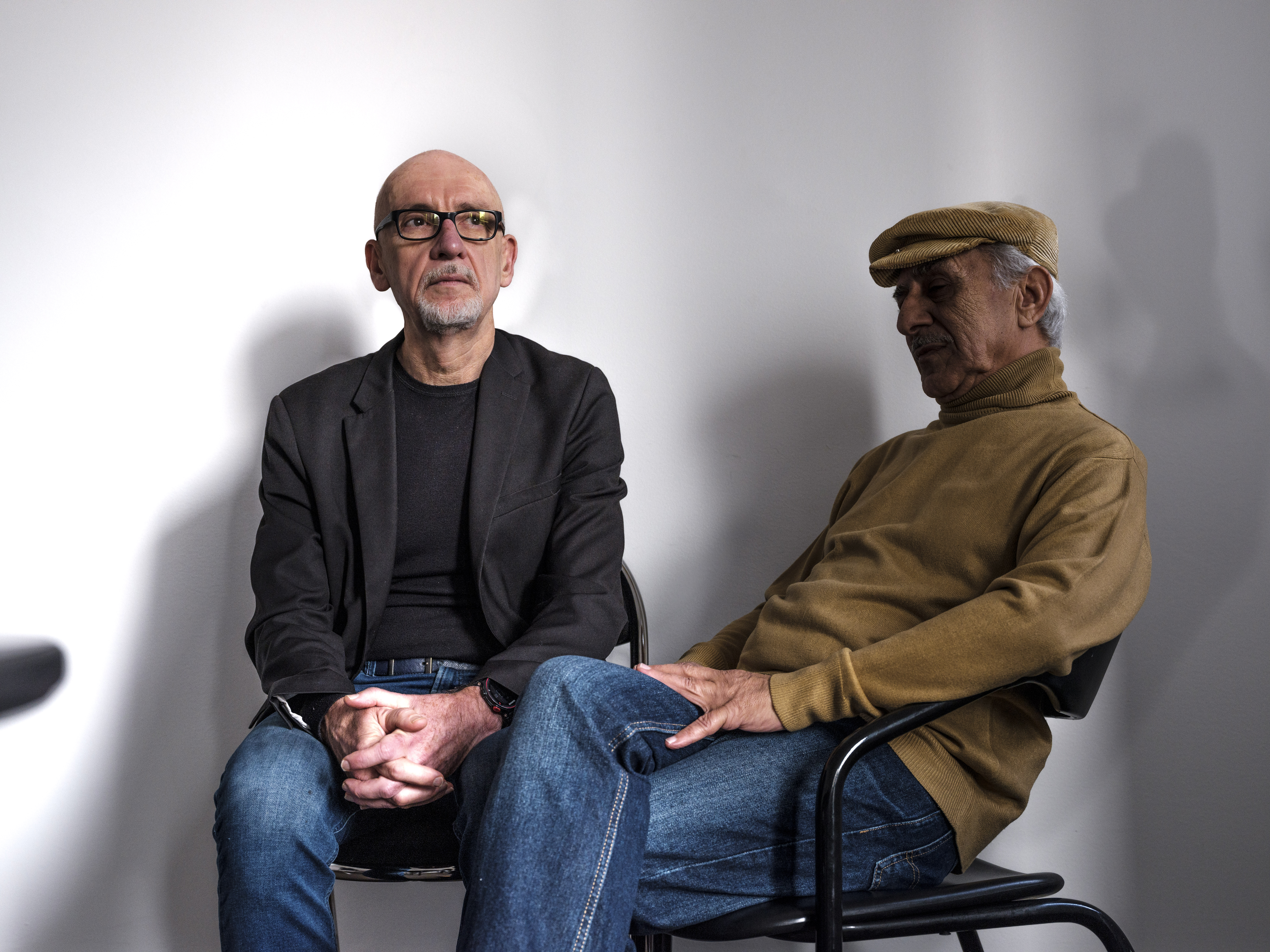 Music fan Lola Salines had gone to see one of her favourite bands, Eagles Of Death Metal, when she was killed during the jihadist terrorist attack at the Bataclan theatre in Paris in 2015.

Samy Amimour was one of three suicide attackers who forced their way into the rock concert and opened fire.

Their fathers have since forged an unlikely bond — and have now come together to write a book, Il Nous Reste Les Mots (We Still Have Words).

They first met in a Paris cafe in February 2017, after Azdyne, 72, got in touch with Georges, who had set up an association for Bataclan survivors and relatives of the dead.

Speaking to The Sun, Georges, 62, says: “I was actually a little bit nervous before we met. I didn’t know why he wanted to meet me. But I was curious to learn what he had to say.”

Azdyne, who worked in the film and music business before retiring, says: “I had seen him on TV and in the newspapers."

"I wanted to contact him to try to explain, to tell him about my son."

“He was a gentle, cute boy. He was taught good ways. I condemn violence of any kind. I cannot understand how he can go to the other side.”

For both fathers their first encounter stirred up some difficult feelings.

Azdyne says: “It was pretty hard. It certainly wasn’t an easy meeting.” 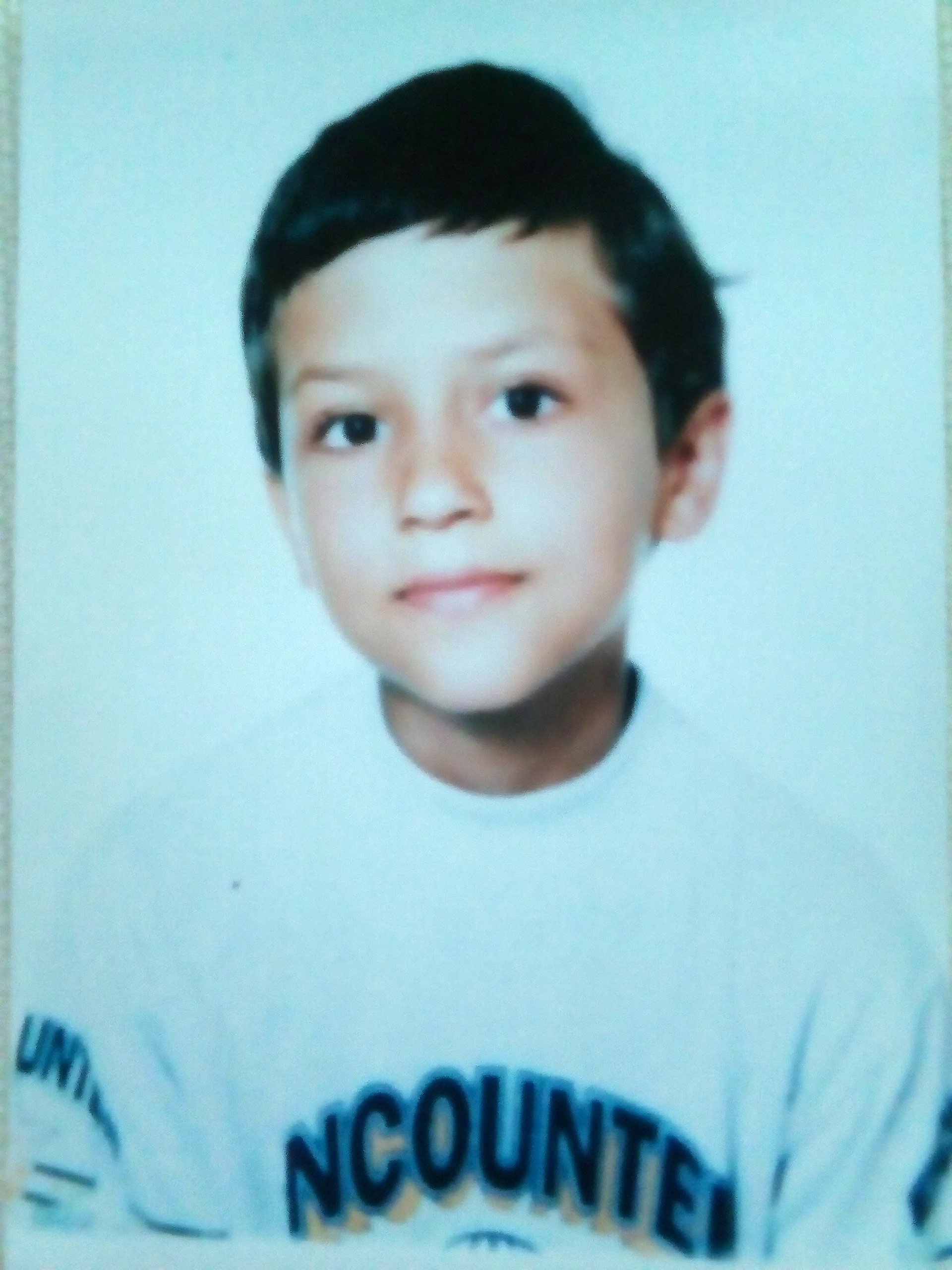 Georges recalls: “It was very moving. This was the father of my daughter’s murderer. He was one of the three terrorists who attacked her."

“I’m always emotional thinking of things relating to my daughter’s death, but I always try to be a rational man."

“I believe the father, mother, brother, sister, son, daughter of a man who did terrible things is not necessarily guilty of anything."

“And when I started to talk to Azdyne, I discovered he was a very nice man. He was not the one who did terrible things. He is very sad about what his son did."

“He’s very much opposed to fundamentalists and radicalists. He is a Muslim but he has a very tolerant position of religion.”

Lola, 28, was one of 90 people who died at the Bataclan on the night of November 13. Overall 130 were killed in attacks across the city while a survivor who took their own life two years later became the 131st victim.

BY the age of 28 popular Lola had carved out a successful career as an editor of children’s books, and more recently, books for young adults.

Her dad Georges says: “She loved books and was very creative. She was incredibly energetic and could work all day and do some sport before going to a concert in the evening.”

“She was a very gentle soul and very caring. She was also very funny and she had a great laugh. When she laughed, she was able to set off a whole room or movie theatre laughing with her.

“She was quite curious and always ready to start new experiences. She went to rock festivals and she liked to discover new sports, new activities and new countries.

“She loved being with other people. When she went travelling, she used couch-surfing services. At home she always had a roommate, because she didn’t like living alone.”

Georges, who has retired from his job as director of Paris’s environmental health services, had spent the evening reading at home before going to bed, unaware of the horrific events unfolding just a few miles away.

He was asleep with his wife Emmanuelle, 61, when they had a call in the early hours from their elder son Clément, 37 — they have another son, Guilhem, 35 — telling them about the attack.

Georges says: “He told us Lola was at the Bataclan and he had been trying to reach her on her mobile but there was no answer.”

Over the next few hours the family tried to contact Lola, frantically calling hospitals, the police, the morgue and scouring social media.

It was only later that day that they received tragic confirmation that she had been killed in the bloody 20-minute rampage carried out by Samy and two accomplices. Samy was shot by security forces before blowing himself up.

Azdyne, who is of French-Algerian descent, was unaware his son was even in the country until three days after the attack, when France’s anti-terrorist unit took him away for interrogation with his wife Mouna, 59, and daughter Mayssa, 27. 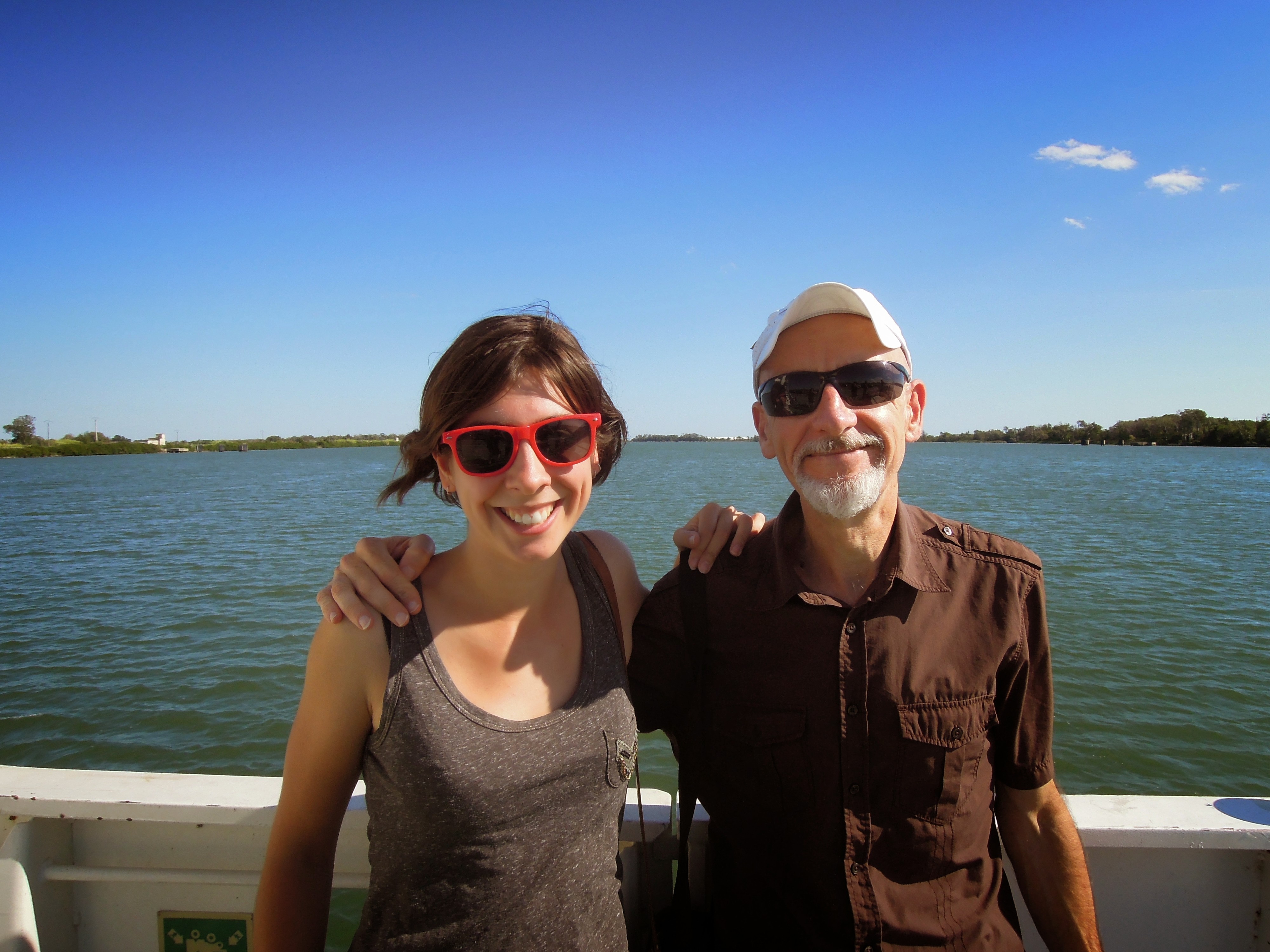 The couple also have another daughter, Alya, 32.

Azdyne was then told of his son’s involvement and death. He recalls: “I was sad and very angry.”

He believes his “timid” and “introverted” son was easy prey for Islamist radicalisation, adding: “He would have been very easy to manipulate.”

Even now, Azdyne is living with the repercussions of his boy’s actions — which is why our photograph shows him in shadow, because he does not want to be recognised. But he says of Samy’s death: “Even my son was a victim.”

Georges’s compassion is admirable, but he has also faced a backlash after meeting Azdyne.

He says: “Some people think I am wrong because they believe he is guilty by proxy." 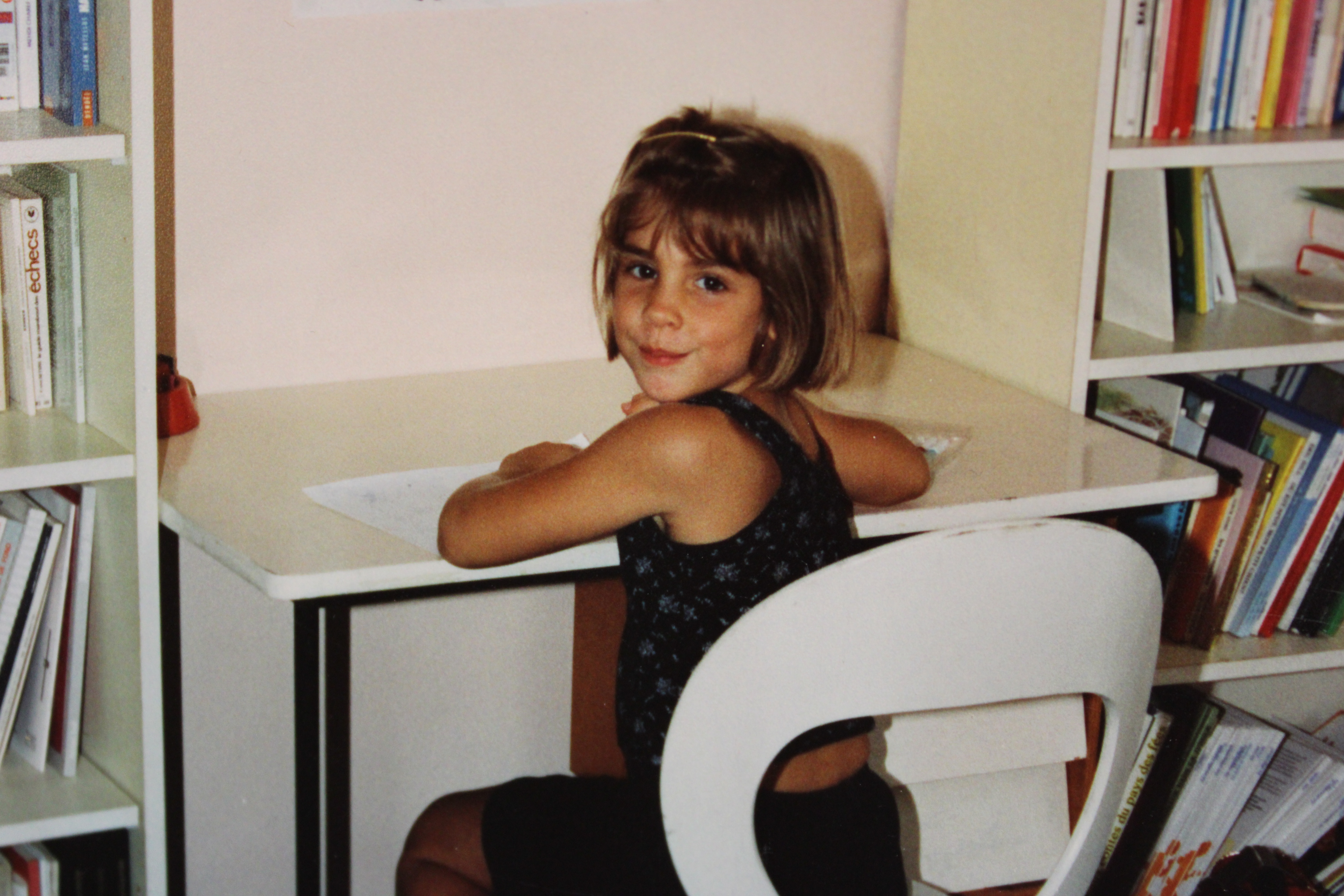 “I have received my fair share of hate but what can I do? I’m not forgiving terrorism."

"But I also fight intolerance.”

When Azdyne was approached about writing a book, he was keen to involve Georges, who accepted his offer.

Georges says: “I was curious to learn about how you become a terrorist, what is it that can explain a young man deciding that it’s a good thing to sacrifice himself and kill other people his own age. 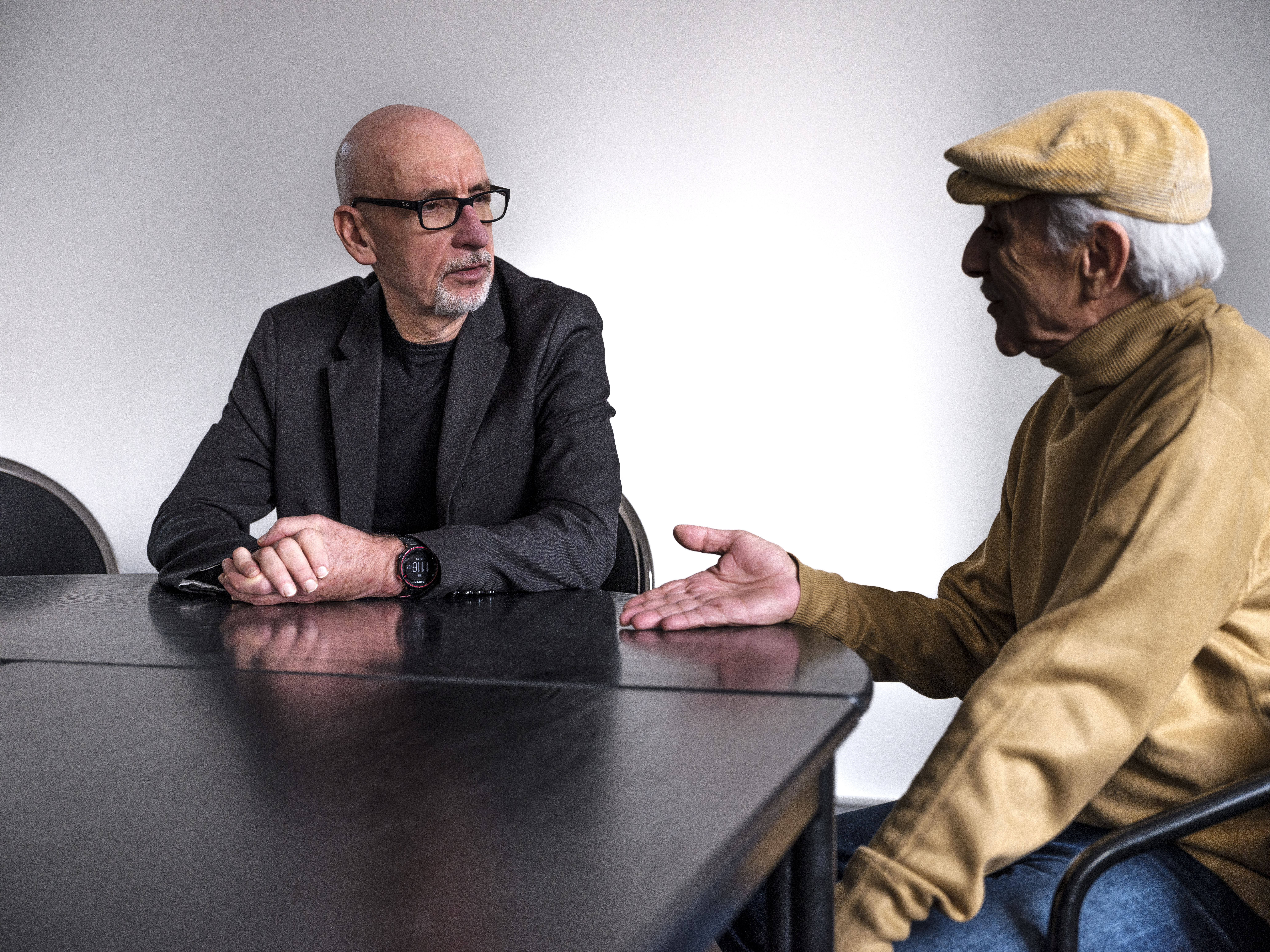 “The second reason is that in France, the UK or anywhere in Europe, there is an issue of persecution of Muslims."

"There are political tensions. We have to have a healthy dialogue with the Muslim communities."

“By meeting the father of one of my daughter’s killers I believe I am sending a very strong message. Our enemies are the terrorists.”

While writing the book, published this week, the two men met around 15 times, often having meals together.

Georges says: “We talked very freely and exchanged details about our personal history and family story."

“I like the guy. He is nice. He is not my friend but we are friendly with each other.” 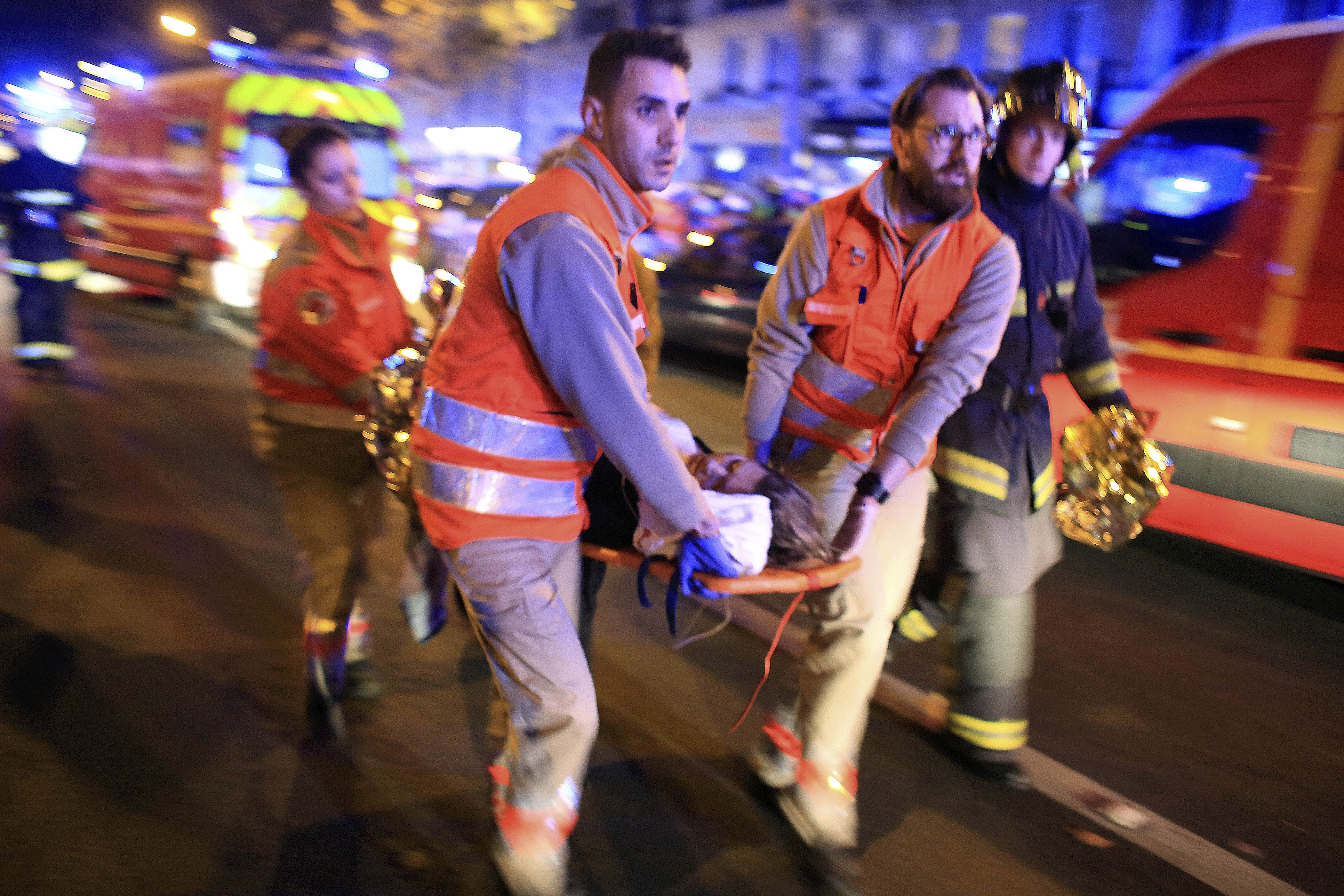 The book is written as a conversation between the two men.

By sharing their experiences, they hope it will help in the fight against the rise of Islamist extremism.

Azdyne says: “I try to do something good. My philosophy is to think sometimes good things can come from something bad.”

The final chapter of the book ends with a letter, written by each man to the other’s dead child.

In his, Azdyne begs for Lola’s forgiveness “a thousand times” and blames her death on a “murderous ideology”.

INTELLIGENT Samy studied law at university, where his interest in Islam began.

But at 20 he dropped out and got a job as a bus driver. Then he began to take a keen interest in the war in Syria and fell deeper into Islamic extremism.

In 2012 he was charged with terrorist conspiracy over claims he planned to travel to Yemen.

Then, in September 2013, his parents got a phone call from Samy saying he was in Syria. He claimed he was there for humanitarian work but the following June his doubting father travelled to Syria to try to find his son and bring him home, fearing he had been brainwashed by terrorists.

Azdyne did find Samy but they were only able to exchange a few words. Azdyne recalls: “We were never alone. His friend was always with him. I don’t know if he was even his friend or someone to control him.”

Because Samy had managed to flee France and drop off the authorities’ radar, an international arrest warrant was issued.

Yet somehow he was able to slip back into France and carry out the Bataclan attack.

He writes: “Those who committed these horrors have not served Islam, they defiled it.”

Azdyne also writes of his feelings of guilt, questioning his own responsibility for his son’s crimes, writing: “I wonder why, without being able to find answers. Have I failed in my role as a father?”

In Georges’s heartbreaking letter, he simply asks his daughter’s killer: “Why? This question has occupied me since November 13 — why you and your accomplices committed these atrocious crimes?” 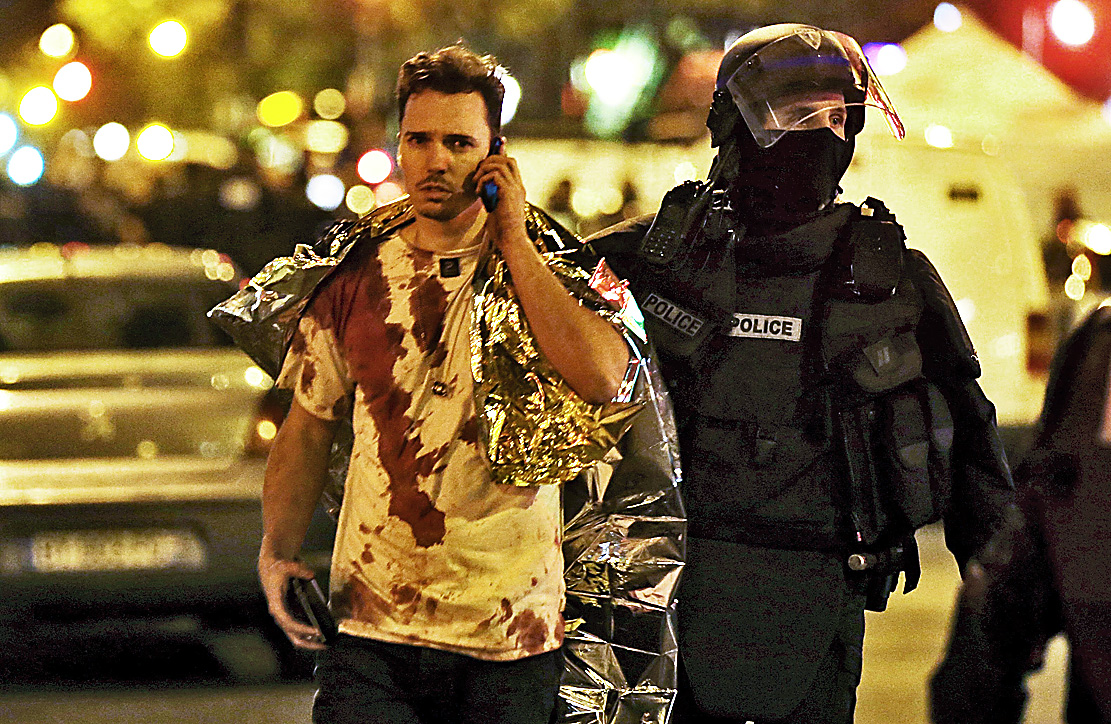 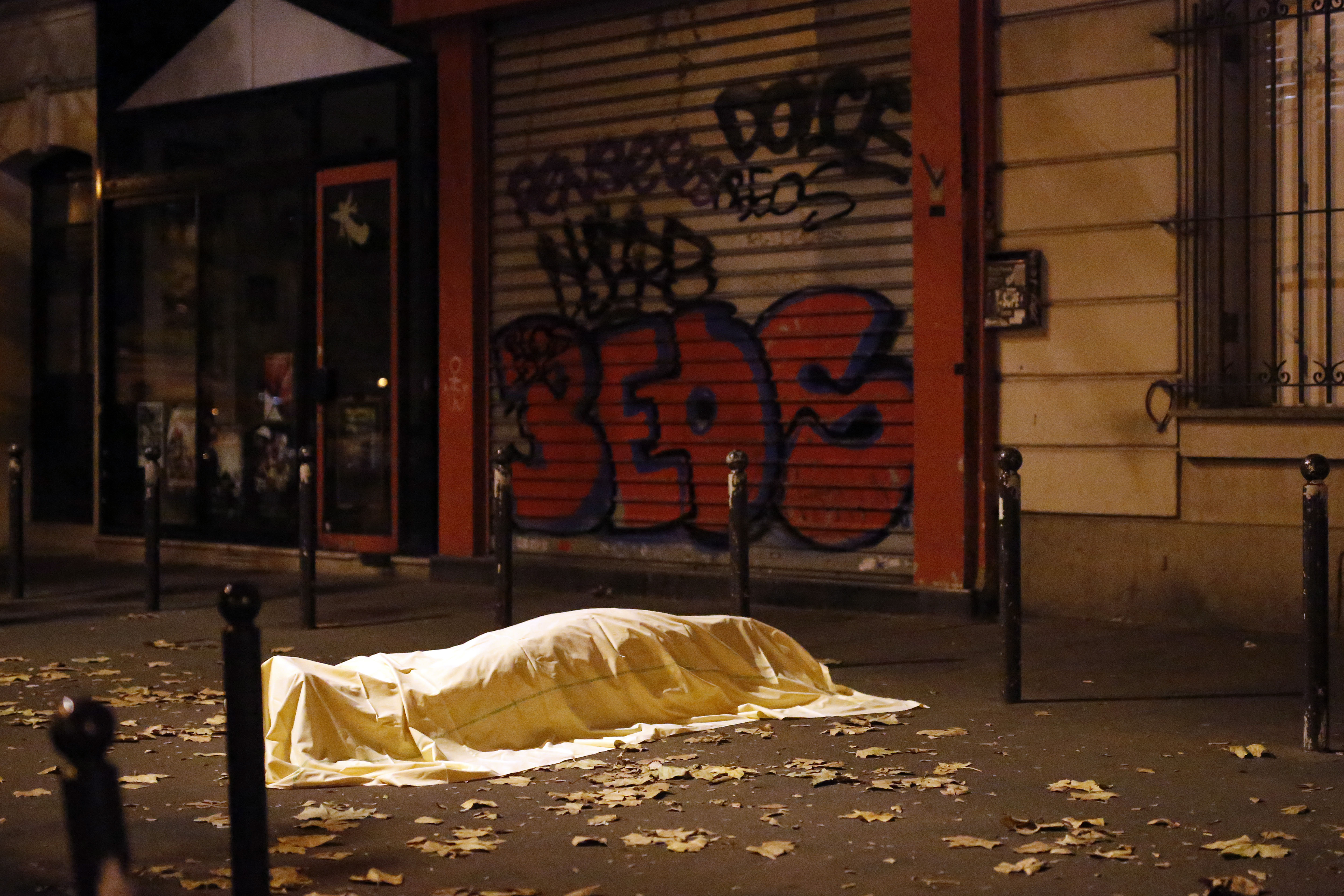