A LOUISIANA man was reportedly killed by an alligator that ripped his arm off after it was swept up by Hurricane Ida floodwaters on Monday – as footage emerged of a dolphin swimming on the street in the same area.

Erika Ferrando of WWLTV tweeted that cops from the St. Tammany Parish Sheriff's Office in Covington, Louisiana, was “investigating a death in Slidell on Avery Dr.,” and that Captain Lance Vitter reported, “a woman called saying an alligator attacked her husband and he did not survive.” 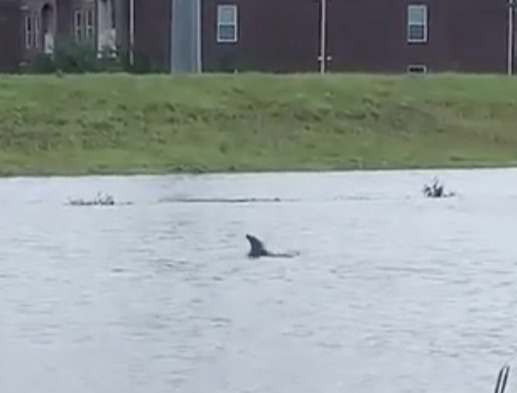 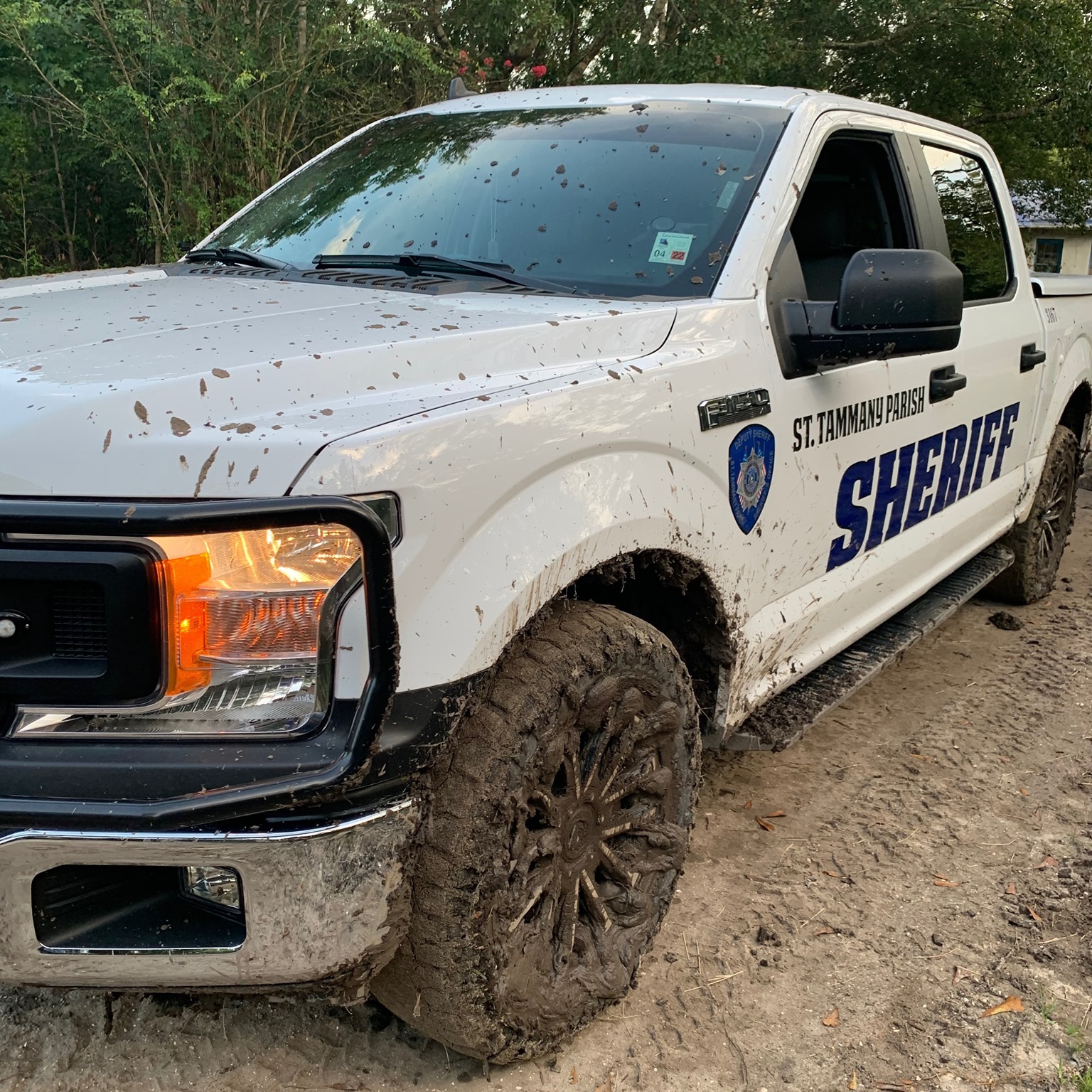 “Detectives have not located his body,” she added. “More info to come.”

Later, Ferrando added that the victim was a 71-year-old who was in his shed, “which had several feet of water in it,” when his wife reportedly heard a “commotion” and found the alligator attacking the victim.

“She pulled him onto stairs and left to get help,” she revealed. “His body has not been found. Large alligators are common in this area.”

Foul play is reportedly not suspected but the investigation is ongoing.

Meanwhile, floodwaters from Hurricane Ida, which has been downgraded to a tropical depression, seemingly caused a dolphin to swim in a body of water in a Slidell, Louisiana neighborhood, according to WDSU.

The outlet shared a video from a viewer who said she took it while assessing the damage from the storm in her neighborhood.

Earlier, an unnamed male was found dead after trying to drive his car through similar high waters likely caused by flooding in New Orleans.

The Louisiana Department of Health reported the death, making him the second person to have died due to Hurricane Ida.

Another male was previously revealed to have died in the storm as well — a 60-year-old was crushed to death when his car was hit by a tree in Ascension Parish, according to the New York Post.

That number may climb as the region cleans up after the wrath of Ida.

"There’s been at least one confirmed death and that number is likely to grow,” President Joe Biden said earlier on Monday.

"We’ve got a million people in Louisiana without power.”

Louisiana Governor John Bel Edwards also said that he expects Ida's death toll to "go up considerably throughout the day."

“We have one confirmed death, but I don't want to mislead anyone,” he told MSNBC previously.

"Robust search and rescue is happening right now, and I fully expect that death count will go up considerably throughout the day."

He called the damage from the storm "catastrophic."

Ida made landfall near Port Fourchon as a Category 4 hurricane on Sunday, 16 years after Hurricane Katrina to the exact day. 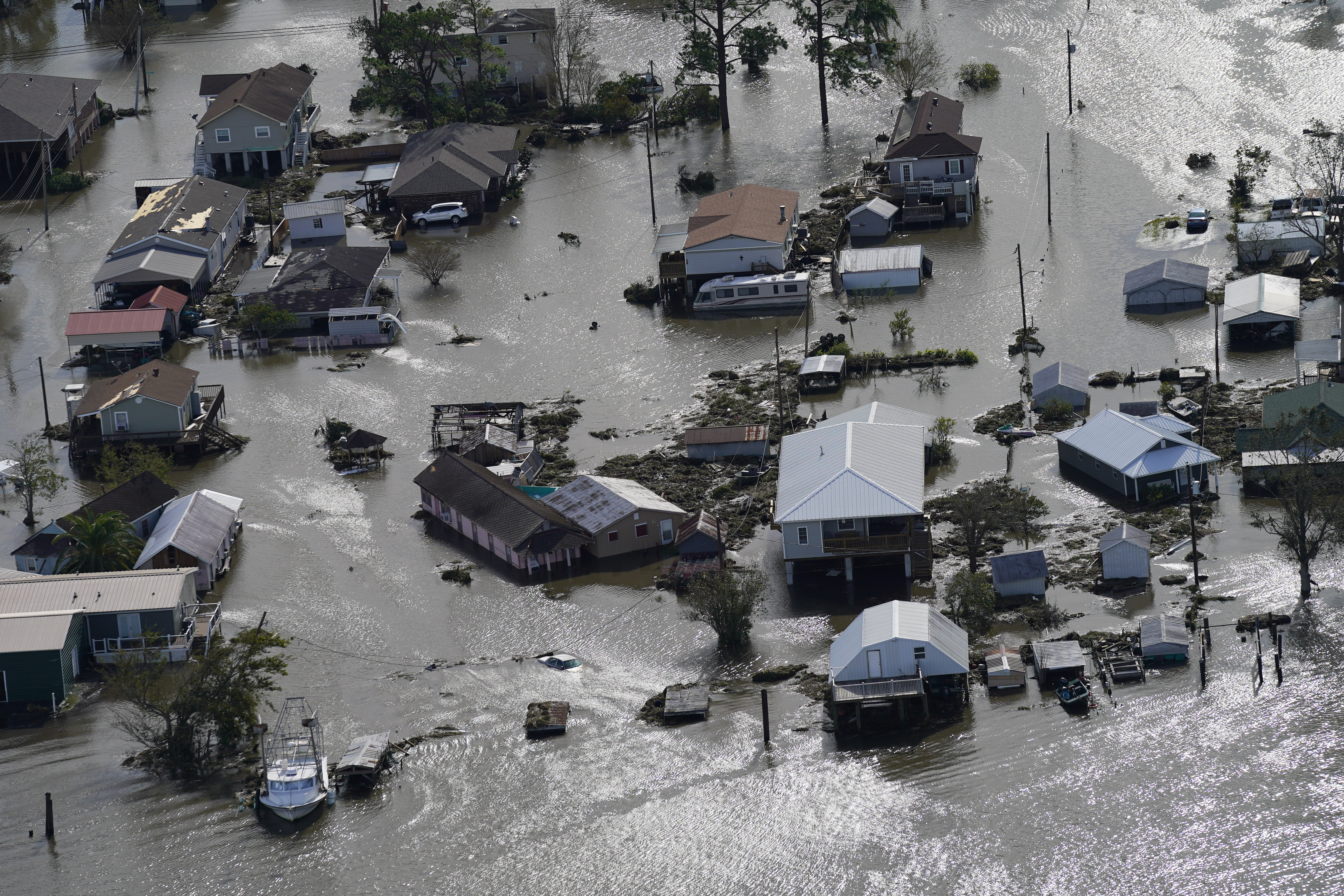 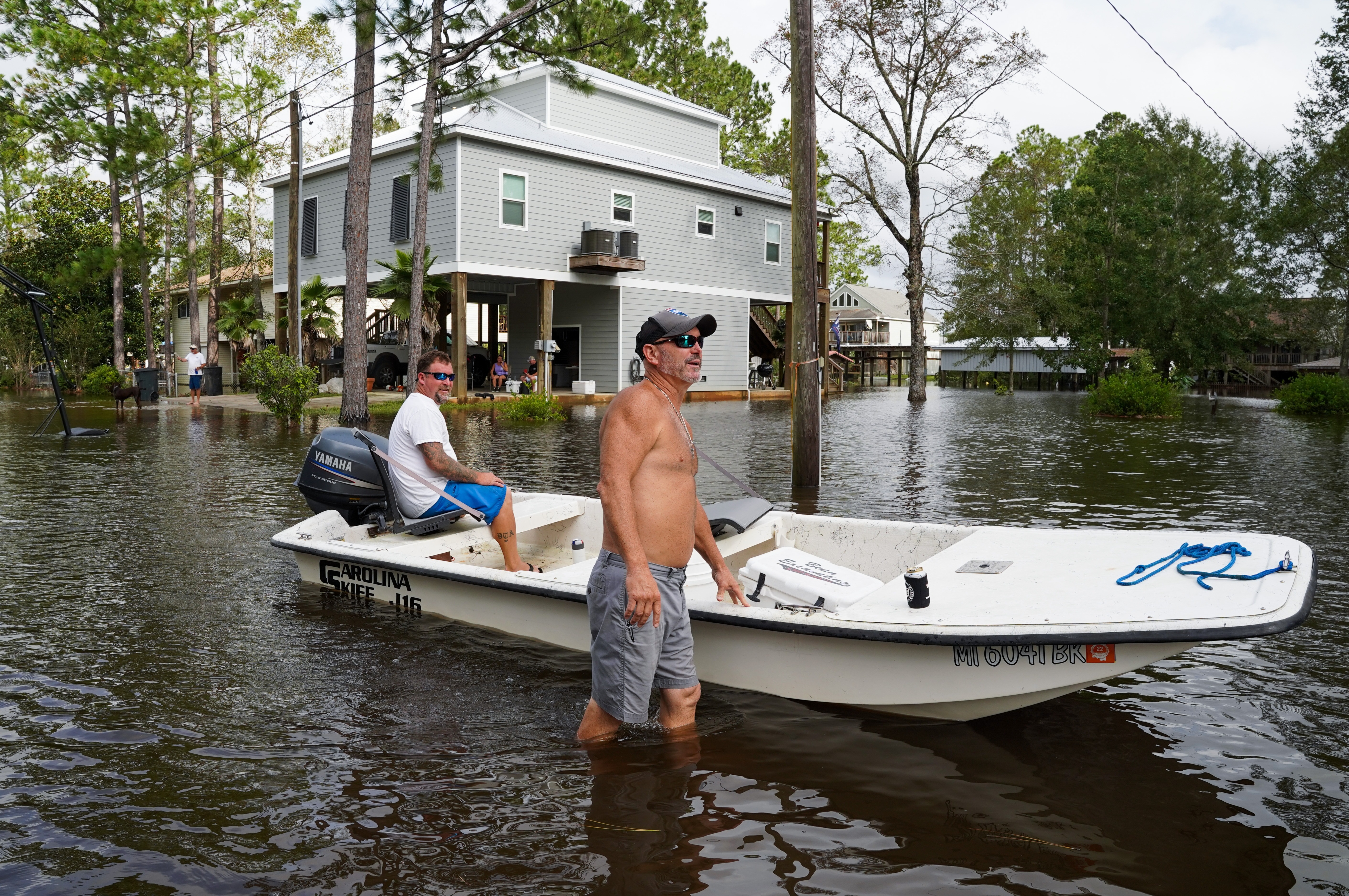