A COUPLE were shocked on New Year's Eve when a man wearing nothing but a Ronald Reagan face mask and a single tube sock trespassed on their property in near-freezing temperatures.

Bart Yancey was taking out the trash at his Vestavia Hills home in Alabama at around 11pm on New Year's Eve 2015 when he detected an intruder creeping around their yard and breezeway. 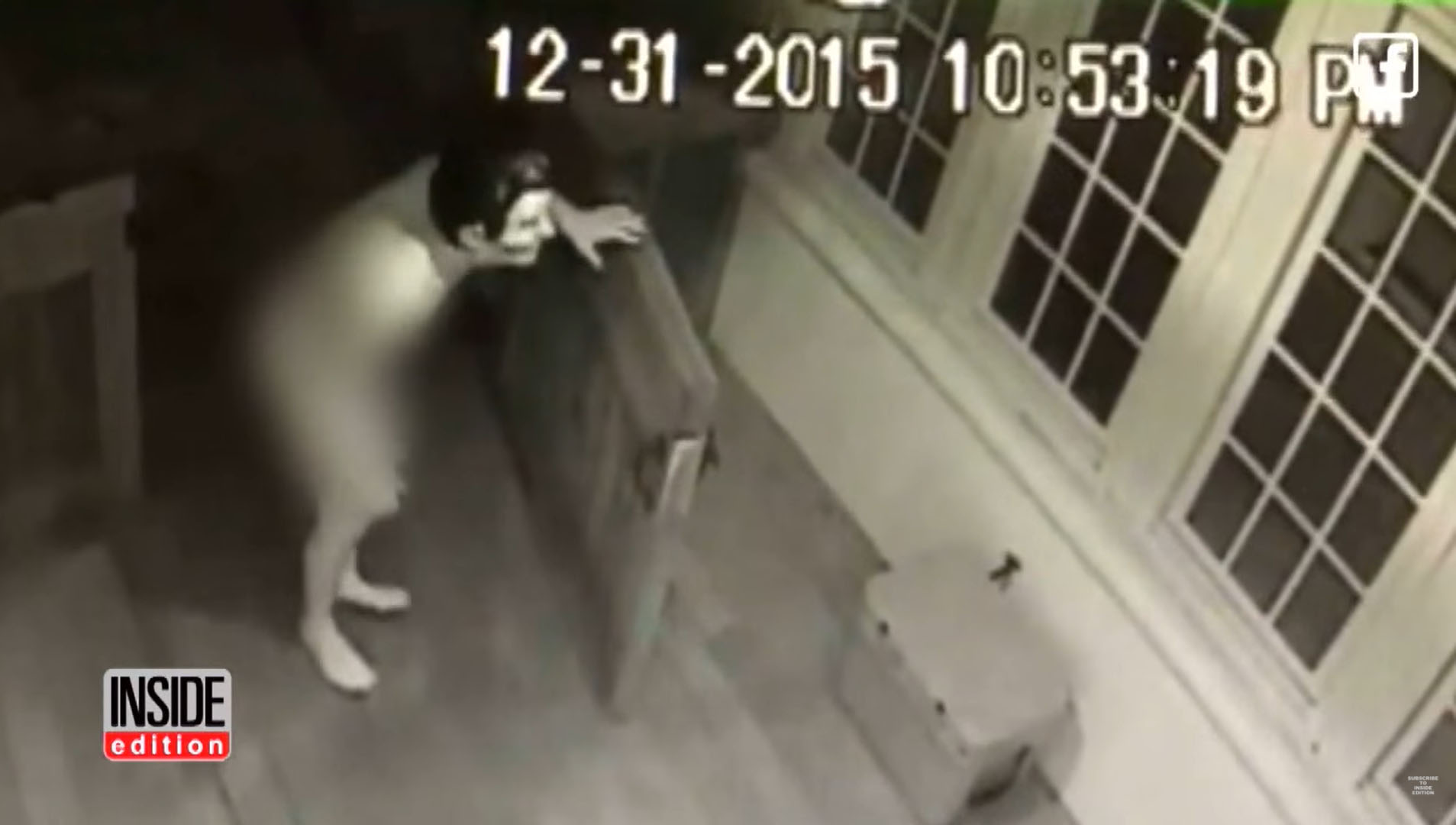 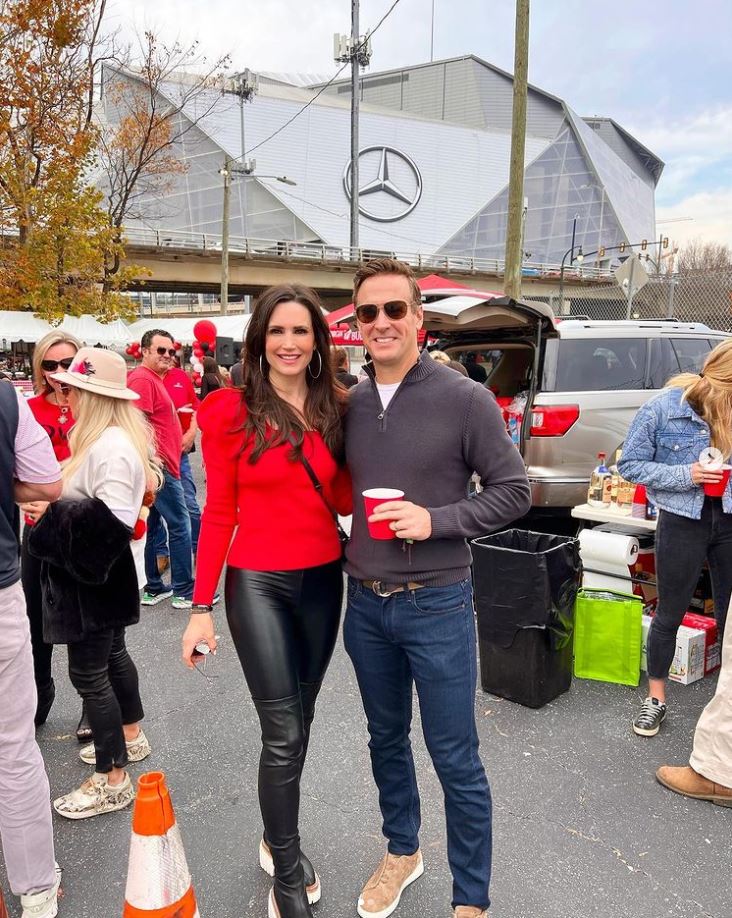 His wife Danielle stayed inside as Bart pursued the man and called the police.

Though police who reported to the scene weren't able to locate the man, the Yancey family did manage to capture him on security footage from their home camera.

The shocking video, just under a minute long, shows the peeping tom opening a gate, then crouching on the Yancey family's porch.

He looks back and forth, wearing the rubber Reagan mask over his face and a sock over his genitals.

At the end of the footage, the man abruptly sprints away, having been spotted by Bart Yancey.

The creep's skimpy getup was especially brow-raising since the temperature in Vestavia Hills dropped to around 39 degrees Fahrenheit the night of the incident.

Ray Quinn unrecognisable after quitting fame to be a carpet fitter

Danielle, who had previously been a star on the Bravo reality series Jersey Belle, shared the clip to her Facebook page.

"Please be careful tonight, be aware of your surroundings and lock your doors!! Stay safe," she wrote.

"I hope this does not happen to any of you."

But days later, the man returned to the Yancey house–to apologize.

In an update on her Facebook fan page, Danielle said that the man came back to reassure the Yanceys that they were the unlucky victims of a prank, and not intentionally targeted.

“He said that a group of guys did this together and he was the one that actually came up to our entry way to our back door and the others were in a couple of vehicles. The other guys were not seen on camera but they were a part of this," she wrote.

The man's claim was consistent with a statement Lt. Kevin York of the Vestavia Hills Police Department made to AL.com.

A streaker was reported in a nearby neighborhood in the same timeframe the Yanceys spotted their own peeping president.

"I hope that a lesson was learned just for their safety," Danielle concluded in her post.

"Bart and I are putting this behind us now."