A HOMEOWNER was forced to write an angry note to "selfish" locals dumping junk in his skip.

Ian Chapman, 49, is sick of annoying builders dumping their waste in his £140 skip – which he got to help him declutter – for months.

In a desperate bid for cheeky traders to get rid of their waste, Ian scribbled an angry note and attached it to a sink counter that had been dumped in there.

He said if that doesn't work, the IT boss has vowed to set up a security camera to catch any cheeky locals at his house in Lichfield, Staffordshire.

Ian told the Sun: “I’ve had the skip for quite a while while I try and make my house and garden nice.

“The skip is half full and people think it’s alright to throw their rubbish in it. 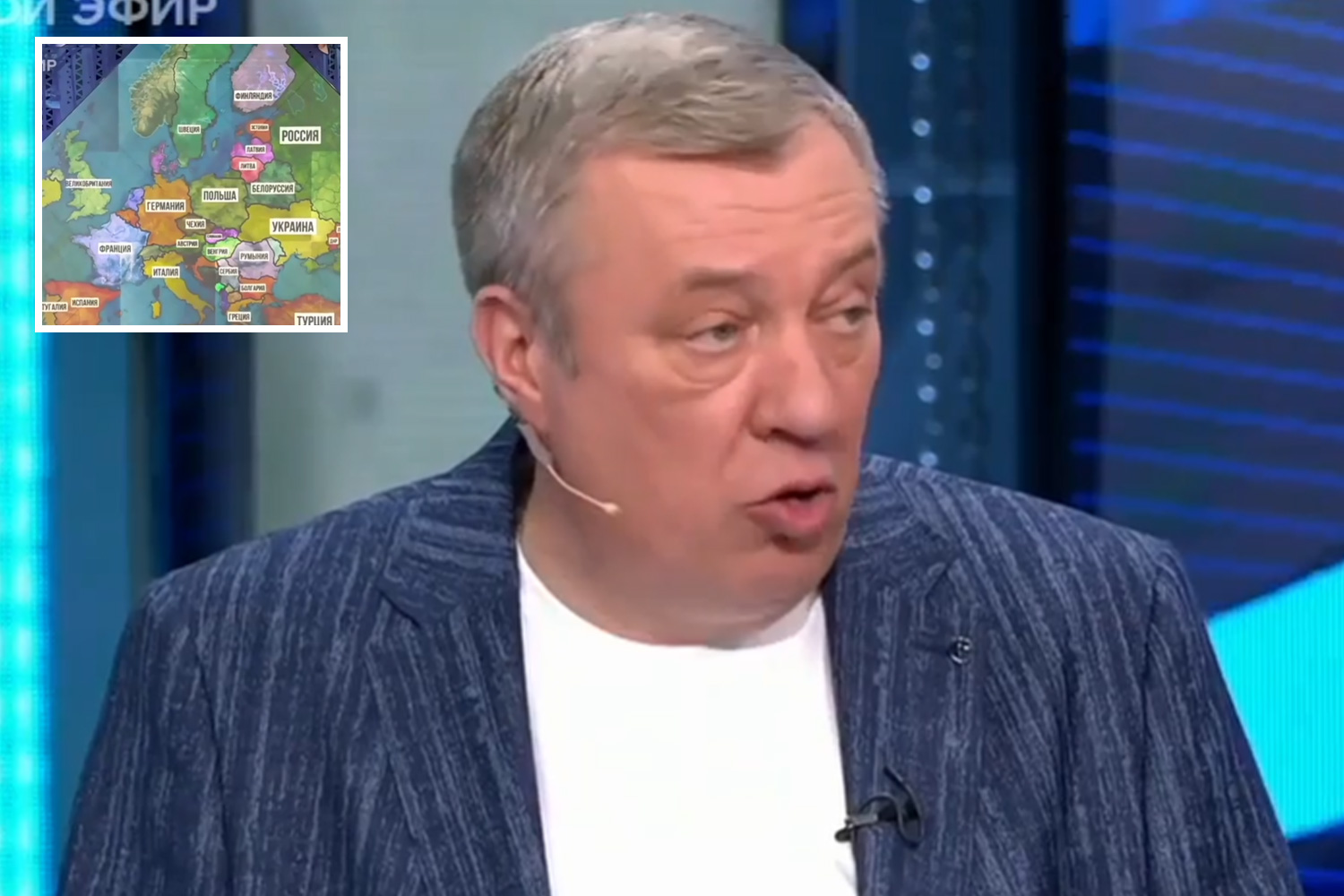 “I walked home on Wednesday night and there were unused bags of plaster and a few tins of paint, and I thought ‘okay, I can live with that’.

“I came back on Thursday and there were whole bits of kitchen and bathroom units ripped out in a renewal job and just dumped in my skip.

“It just feels like someone has gone 'we don’t have room in ours, so we will just chuck it in his'.

“Now I can’t put stuff in mine, which means I’m probably going to have to hire another one at another cost to me.”

Referring to the chucked sink counter, the note added: “Take this piece – I have no room and no car!! SELFISH.”

Ian said he had enough when tradesmen started throwing in buckets of paint, plaster and materials from a renovation job.

Dumping waste in someone else’s skip could see you prosecuted under fly-tipping laws.

I came back on Thursday and there were whole bits of kitchen and bathroom units ripped out in a renewal job and just duped in my skip. It’s takes the mickey, really.

Offenders could face a £400 fine for small-level fly-tipping – with those behind serious cases liable for prison time and fines of up to £50,000.

Ian added: “Part of me thinks if they knocked on the door and asked, I’d have been okay with it. But because they snidely do it, it winds me up.

"I’ve thought about setting up a camera to film them. I ended up chucking loads of stuff in the skip to show them that I don’t need their help to fill my skip.

"I just want them to leave it now. That’s what the sign says – that’s enough."

Since writing the note, Ian said the mystery dumpers had stopped filling his skip.

He said: "It was a very rushed note and made without much thought but I wanted them to know that I had registered what they’d been doing and that enough is enough."