A CHINESE influencer has died of organ failure after undergoing three cosmetic operations in one day.

Xiaoran, 33, a social media star with over 130,000 followers on China’s social network Sina Weibo, trended after her death this week while a related hashtag gained over 600 million views on Thursday afternoon. 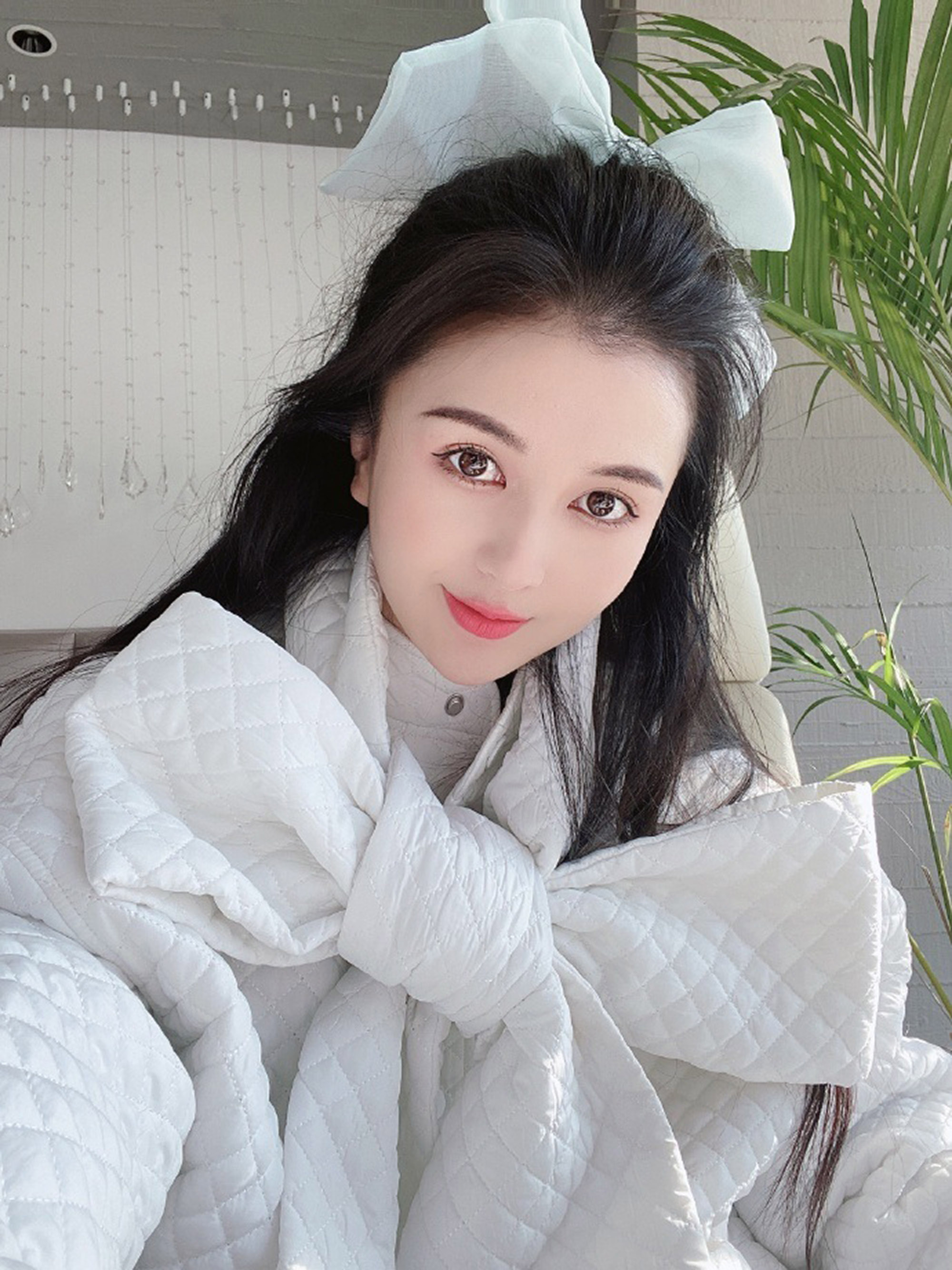 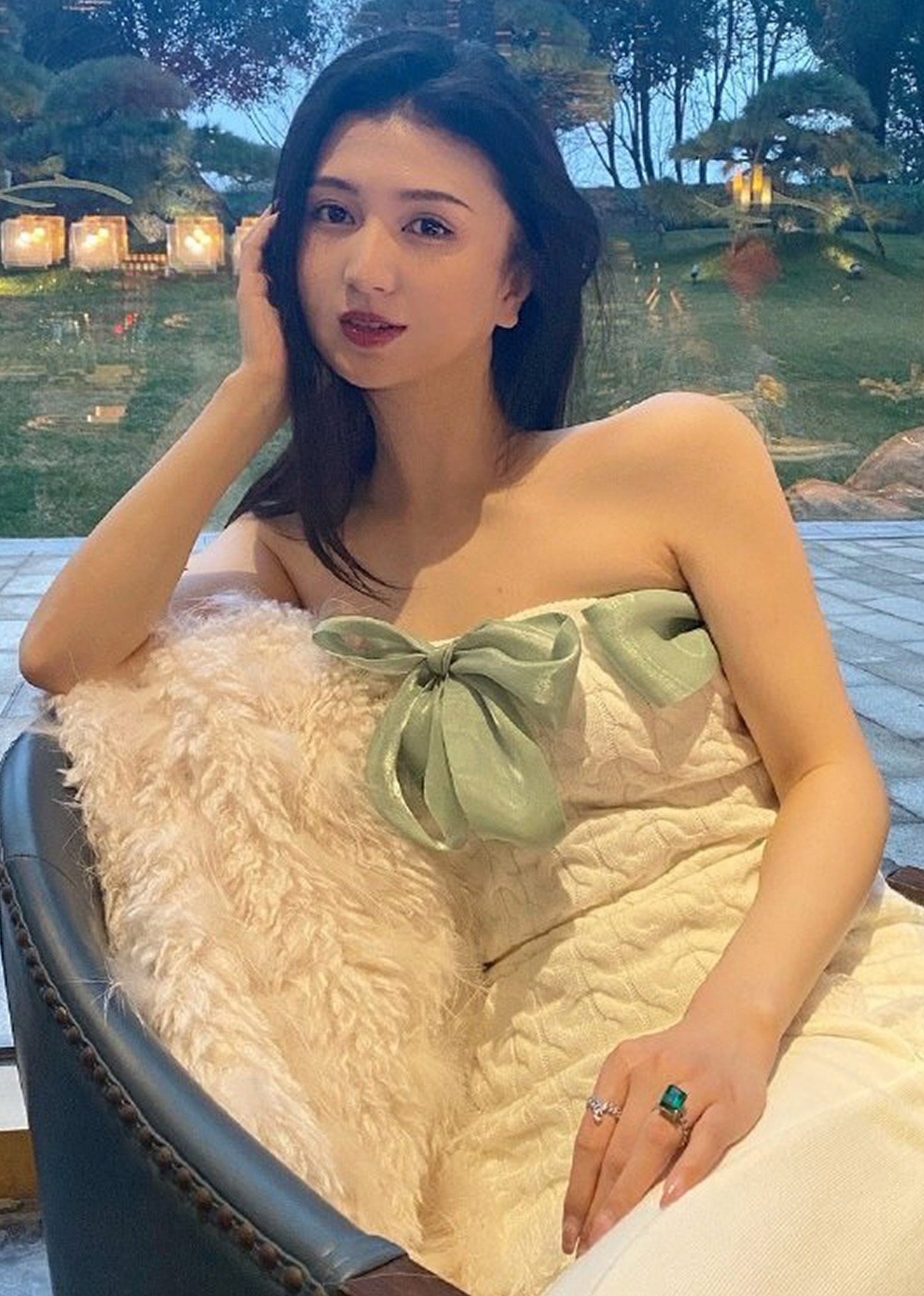 The beauty clinic where the influencer underwent two liposuction procedures and a boob job in Zhejiang Province reportedly admitted responsibility for her death.

According to local media, the clinic admitted to mistakes during surgery and delayed treatment afterwards and has since been closed by authorities.

Xiaoran visited the hospital in May and was advised to undergo three operations, upper arm liposuction, waist and abdomen liposuction, and breast augmentation surgery.

She reportedly underwent all three surgeries the same day, spending over five hours on the operating table.

Two days later, she experienced pain and shortness of breath and was rushed to hospital.

Later that day, she suffered multiple organ failure and was being treated in intensive care.

She remained in a critical condition for two months before finally dying of multiple organ failure on July 13. 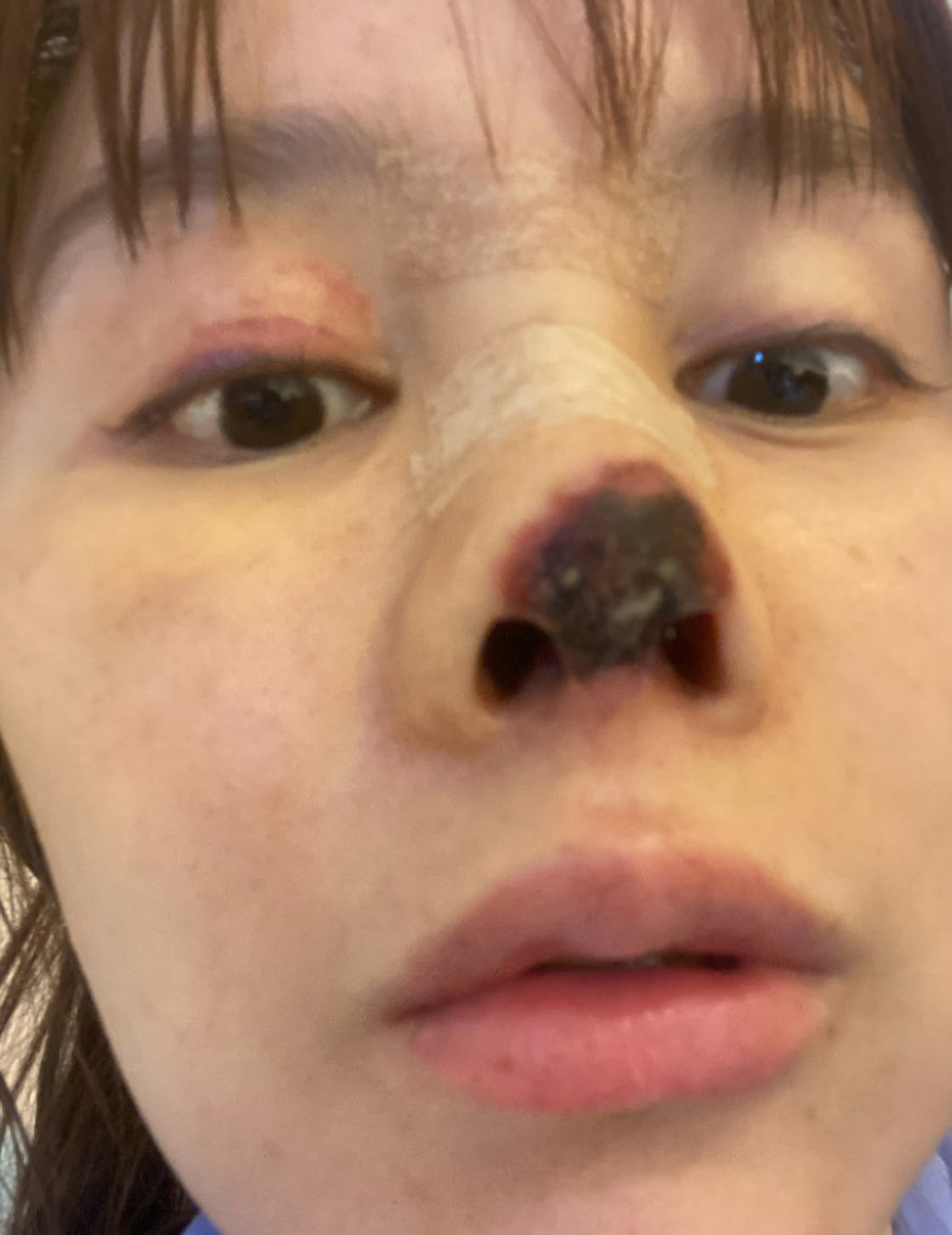 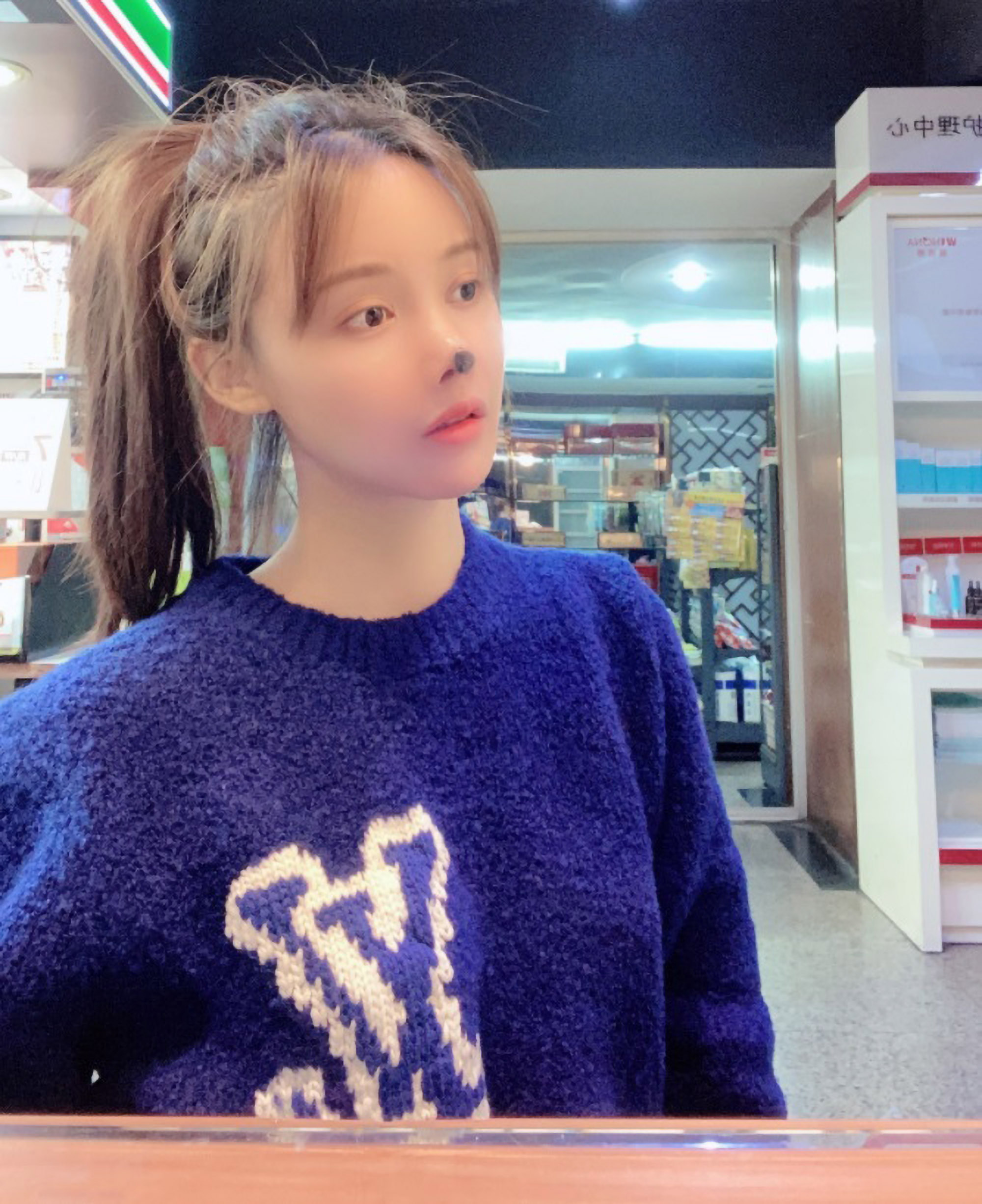 The investigation into her death is ongoing even though the clinic has apparently admitted responsibility.

With the cosmetic industry in China booming in recent years, citizens are calling on the authorities to regulate practices more stringently.