England’s first public inquiry into mental health is set to investigate the deaths of 1,500 people.

All died while they were a patient in mental health wards in Essex, or within three months of being discharged, between 2000 and 2020.

Dr Geraldine Strathdee, chairman of the Essex Mental Health Independent Inquiry, said she had ‘consistently heard’ certain concerns, such as a lack of basic information being shared with patients and their families about their care and treatment. 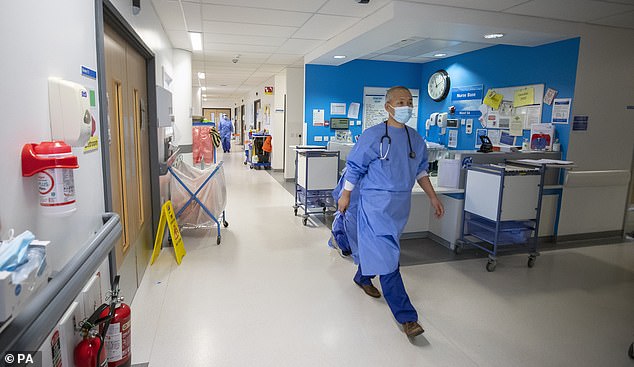 The Essex Mental Health Independent Inquiry will look at the deaths of 1,500 people who died while at, or within three months of leaving, mental health facilities in Essex (pictured: Essex Partnership University NHS Foundation Trust) between 2000 and 2020 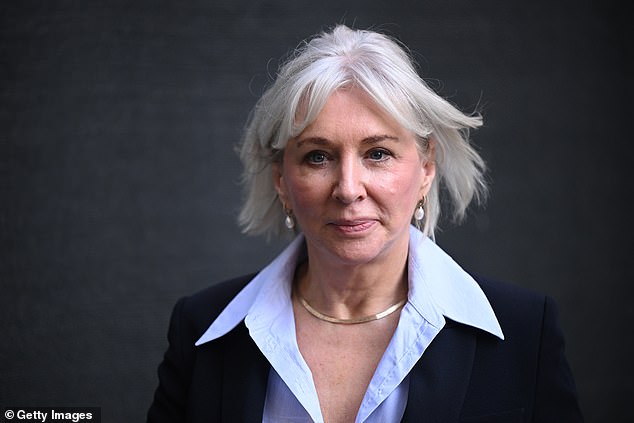 Robert Wade lost his 30-year-old son Richard Wade to suicide in 2015, shortly after he had been admitted for the first time to a mental health unit.

His son, who lived in Chelmsford, had a job at accounting firm PwC in London. Mr Wade, 66, said: ‘He went in [to the unit] just after midnight. He was dead by midday. He was there for less than 12 hours before the injuries he inflicted on himself.’

Richard’s mother Linda Wade, 71, said: ‘There’s got to be change. We can’t bring Richard back, but that was a young man that went into the Linden Centre for safety and there was no safety.’ The inquiry was announced by then health minister Nadine Dorries in 2020, after a series of deaths at an NHS mental health unit in Essex.

She added: ‘Right now, we have very limited information on the 1,500 deaths we’ve been made aware of. Our investigations are ongoing, and we expect to be able to provide a fuller breakdown of this number in the future. But as it stands, for example, we have only been given the cause of death for around 40 per cent of these deaths.’

The inquiry has so far heard from 14 families of those who have died and from former inpatients, and is seeking more to come forward. Last year EPUFT was fined £1.5million for breaches committed by NEPUFT.

Chelmsford Crown Court heard that between 25 October 2004 and 31 March 2015 NEPUFT failed to effectively manage recognised risks from potential ligature points in inpatient wards. The deaths of 11 inpatients during this time involved access to fixed ligature points.

In the coming months, the team hopes to speak to current and former staff. Afterwards, the chairman will make ‘recommendations to the Government on what changes must be made to keep patients safe in mental health inpatient care and to improve the experiences of their families and loved ones’.

In 2019 the Parliamentary and Health Service Ombudsman reported ‘a series of significant failings in the care and treatment of two vulnerable young men’ who died shortly after being admitted to NEPUFT. One, Matthew Leahy, 20, had been diagnosed with a delusional disorder caused by cannabis use and was found hanging in his room eight days after being admitted to the Linden Centre.

Paul Scott, EPUFT chief executive, said: ‘We continue to support the ongoing inquiry and encourage service users, family, carers and staff to share their experiences with the inquiry team so they have a full picture to draw on to make their recommendations.’