DOZENS of migrants are said to have vanished in the Mexican desert while trying to make the treacherous and dangerous crossing to the US.

A 14-year-old boy was the only migrant in his group not to have disappeared when trying to cross the Chihuahuan desert in September – dubbed by some as the new "Bermuda Triangle". 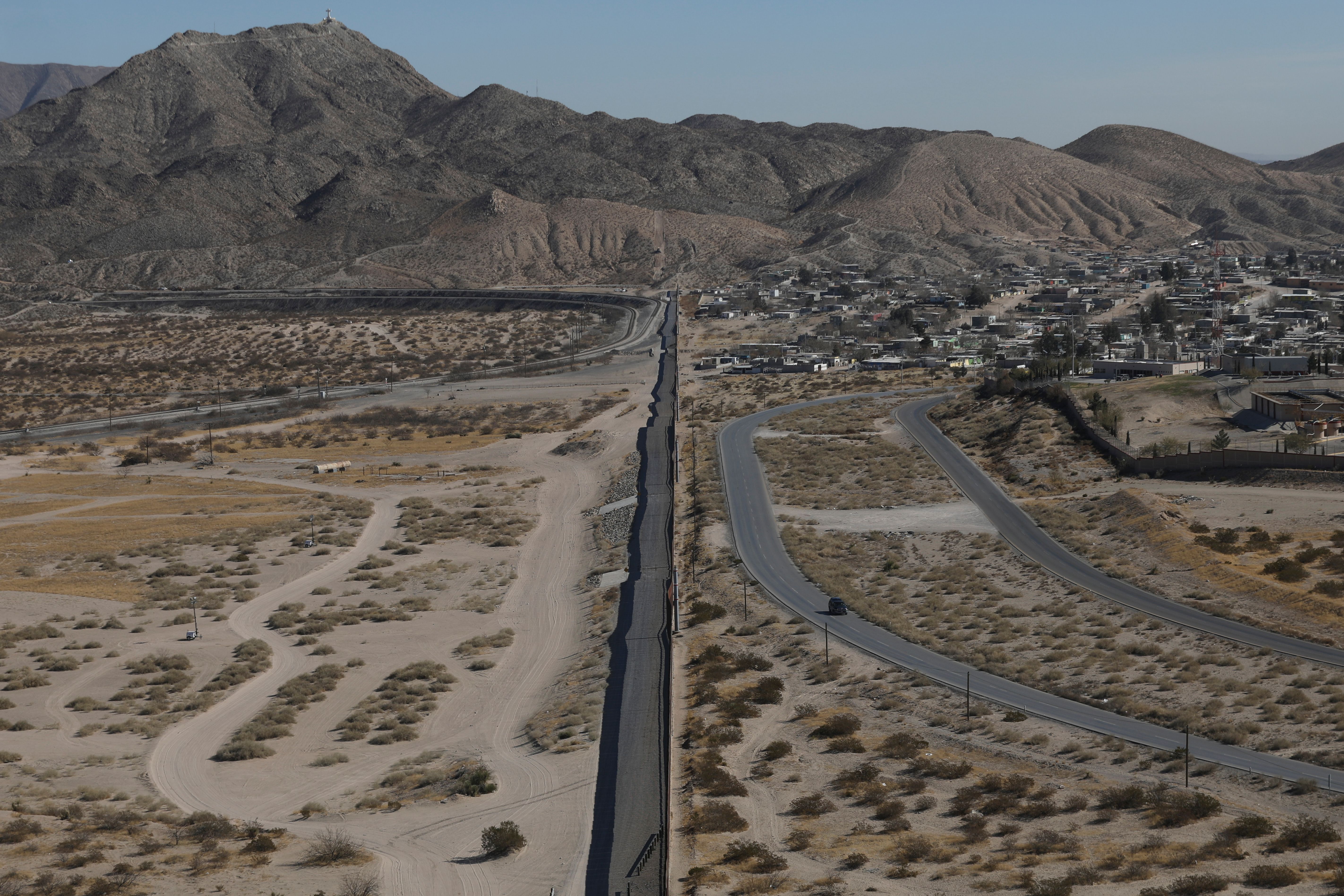 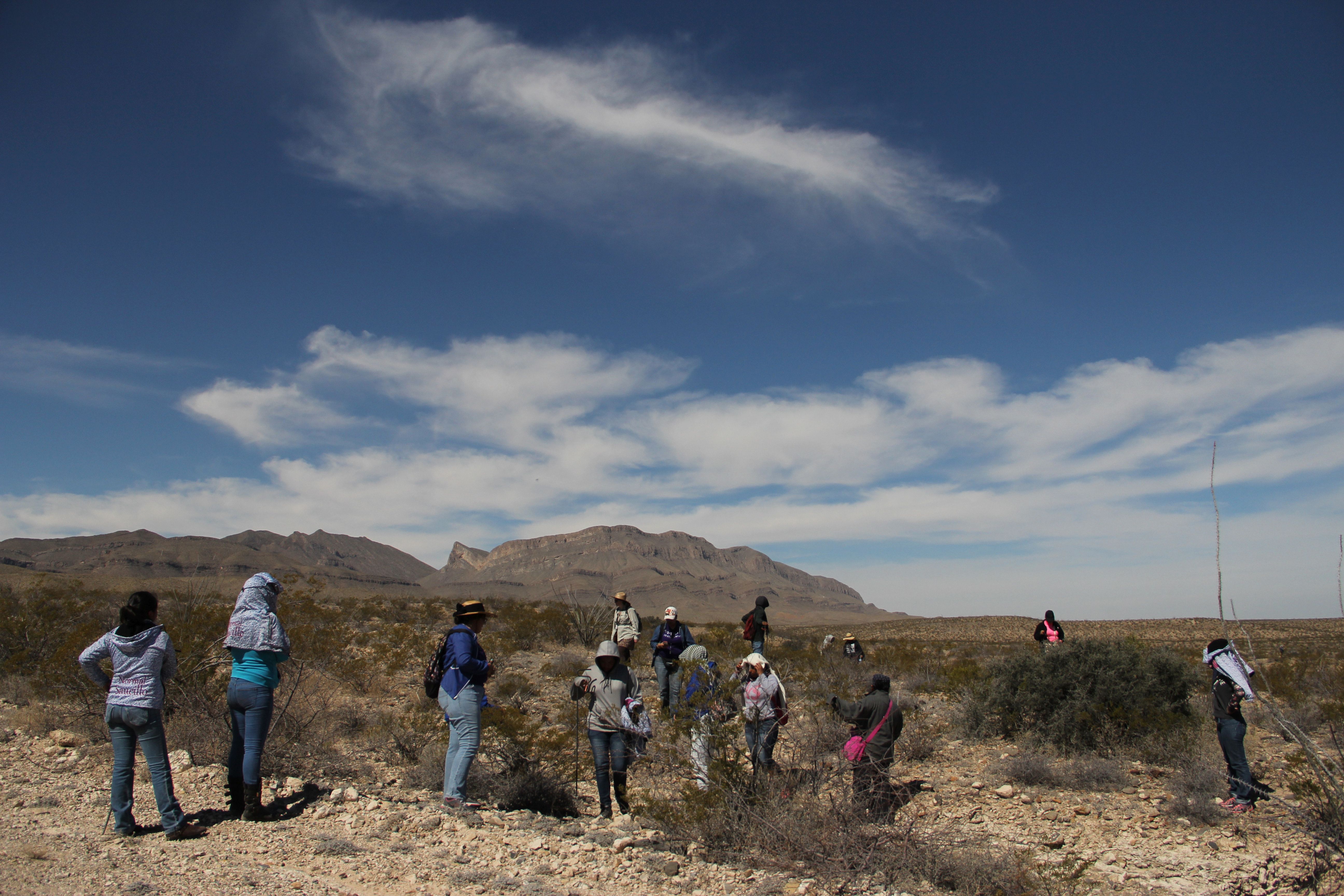 The boy, who was from southern Mexico, was among a group of 13. He was dreaming of reuniting with his family who had settled in the US.

One migrant, named Javier Ricardo, called his wife telling her that he had paid around $1,200 (25,000 pesos) to a smuggler who would “guide” him to Texas, according to Ciudad Diario.

Dad-of-three Javier, a mechanic, struggled to find work and wanted to provide for his kids, according to the Daily Beast.

There were 13 migrants in total and only the young boy was let go after being intercepted by armed and hooded men.

Speaking about his harrowing experience, the youngster told Mexican media that they were stopped by men on pickup trucks.

The teen fled until he was stopped by border patrol agents who returned him to Mexico.

Kate Garraway's heartbreaking update on Derek Draper ahead of Christmas

Boris will NOT announce any lockdown restrictions before Christmas

Paedophile jailed for having cocaine-fuelled sex with an Alsatian

After a month-long search, efforts were reportedly abandoned by the Mexican federal government.

Yet, family members of the missing remain determined as they continue to search for their loved ones.

Searchers returned to part of the Chihuahuan desert just days ago in hopes of finding the remains of the migrants, according to the Dallas Morning News.

Rocío Martinez, 33, is the wife of Benigno. She told the outlet: “I think this search is either four or five.

“We will keep pressuring our government until they show us they’re alive, or show us their bodies.”

As the holidays approach, Rocío said that days are filled with “sadness and emptiness”, adding that there are no gifts or Christmas dinner.

He was a part of a group of migrants who were separated as they were trying to make it to the US.

His aunt Sheila Arias was hoping to make it to his birthday party that was supposed to be held on December 2.

She said: “He made a 911 call that was recorded on the US side. Border Patrol couldn’t help him because he was on the other side.

“The Mexican military couldn’t find him because he ran away.”

Juana Juan Thomas, a 31-year-old from Guatemala, disappeared on May 2 after walking for two days of the four she had to walk.

She said: "She couldn't take it anymore" before being abandoned by the smuggler known as the "coyote".

And, Hugo Alberto Cordova Domínguez, 25, disappeared along with two pals who were trying to cross the border in October 2020.

More than 30 migrants have gone missing while trying to cross the desert, according to Chihuahua State General Attorney's Office.

The Chihuahuan desert covers large swathes of northern Mexico and the southwestern US.

Mountain ranges dominate the landscape and the desert is the largest in North America.

The North American monsoon is known to batter the desert as it is penetrated by warm air from the Gulf of Mexico.

Because of the high altitude, cold and cool winters are common and northern areas of the desert can be hit by snowstorms, according to the National Park Service.

National security expert Howard Campbell said: “Disappearances around Ciudad Juarez and Texas have been happening more often than before.”

On Sunday, more than 160 gunshots were fired in a shootout between armed cartel members in the Valley of Juárez that left two dead, according to the El Paso Times.

Chihuahua state police and Mexican soldiers found the victims, three rifles, and five abandoned vehicles that were riddled with bullets.

It remains unknown who was involved in the violence as authorities continue their investigations.

An unnamed Mexican official told The Daily Beast that smugglers “don’t care” about migrants, claiming they abandon them in the middle of the desert.

Migrants are also known to have died from dehydration while making the fateful crossing.

Studies published in Science last week revealed that climate change was making traveling more severe for migrants attempting to reach the US, according to The Hill.

Ryan Long, an associate professor of wildlife sciences at the University of Idaho, revealed: “Access to sufficient amounts of drinking water to support the high rates of water loss experienced during the journey likely makes the difference between life and death for most migrants.”

Around 650 migrants have died crossing the US-Mexico border this year, according to the International Organization for Migration.

In a statement, Michele Klein Solomon, the IOM regional director for Central and North America and the Caribbean, said: “The rising migrant death toll in the region is highly alarming.”

The death toll is the highest since the agency started recording fatalities in 2014.

The IOM has found that more than 5,700 people have died while migrating across Central America, North America, and the Caribbean. 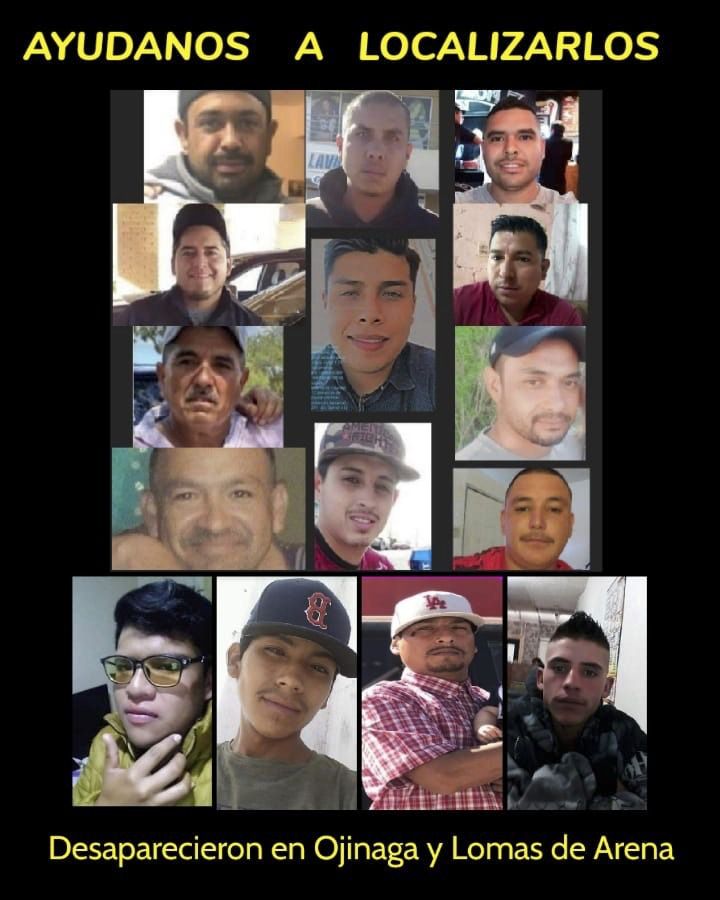 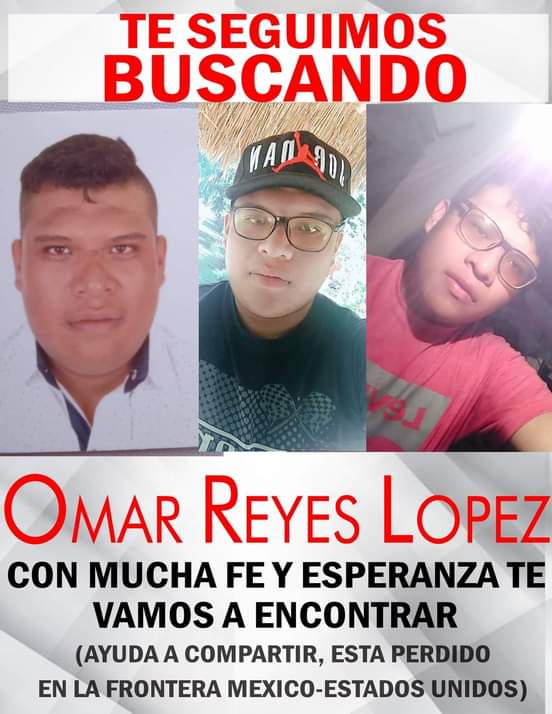 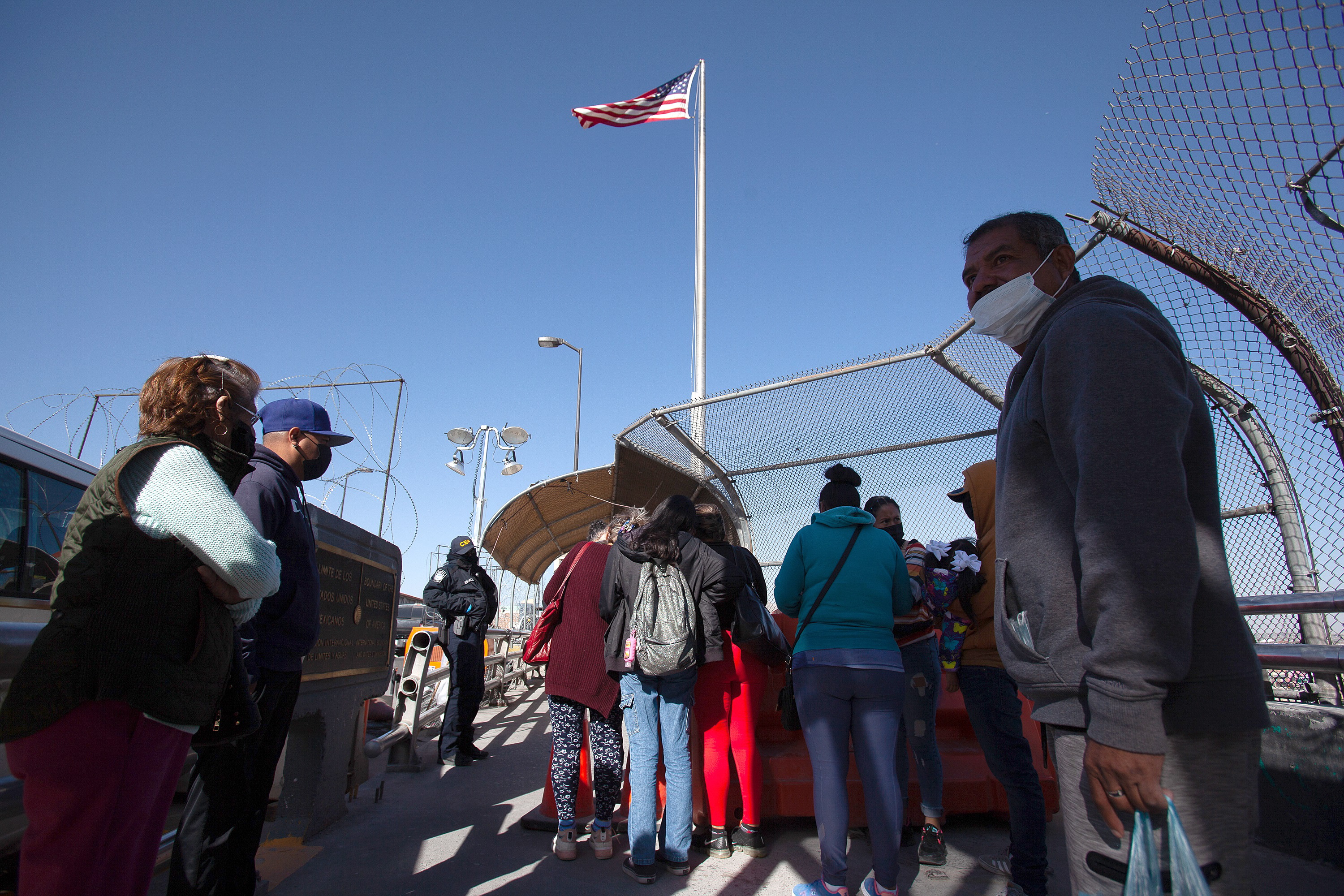