INSTAGRAM has been allowing machetes to be sold to youngsters amid a surge in knife crime.

Several pages on the app boast of stocking Rambo blades and axes. 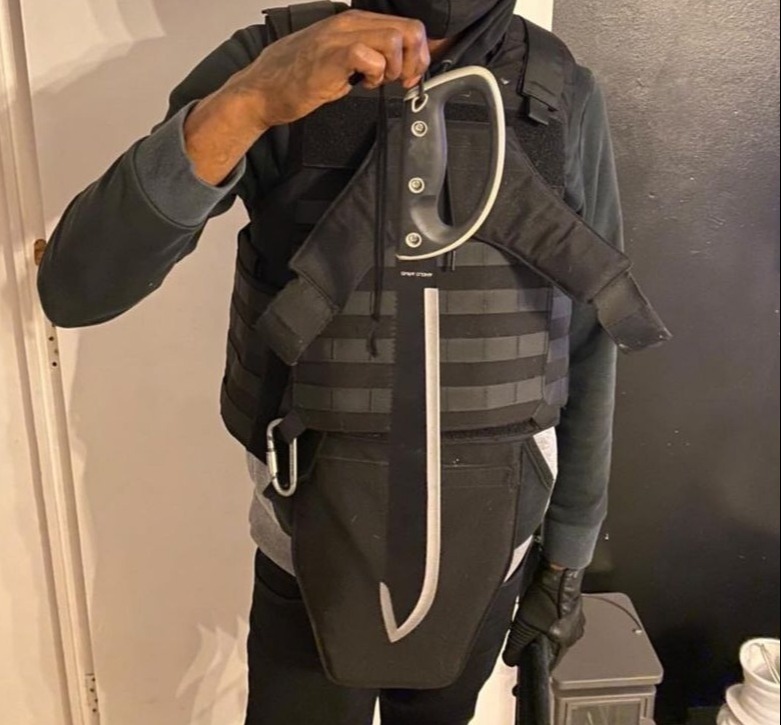 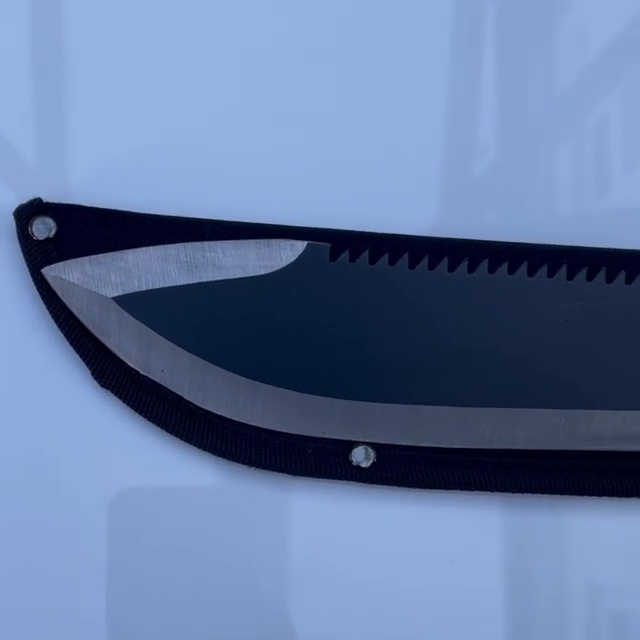 They were featured in a police video showing a machete recovered during a street sweep for blades in London where there have already been eight murders involving knives this year.

When our reporter asked to buy a Rambo knife from them, he was offered one for £35, next day delivery.

There were no questions about his age or ID.

The knives are made by Anglo Arms, a legitimate weapons company based in Luton, Beds.

It does not sell directly on social media but sources say the knives appear to be being offered by unofficial dealers using its name and logo.

Five Anglo Arms “jungle machetes” were taken from teens in a month by anti-knife activist Faron Paul, who swaps them for vouchers.

He filmed one 11-inch blade in a video warning of their availability. 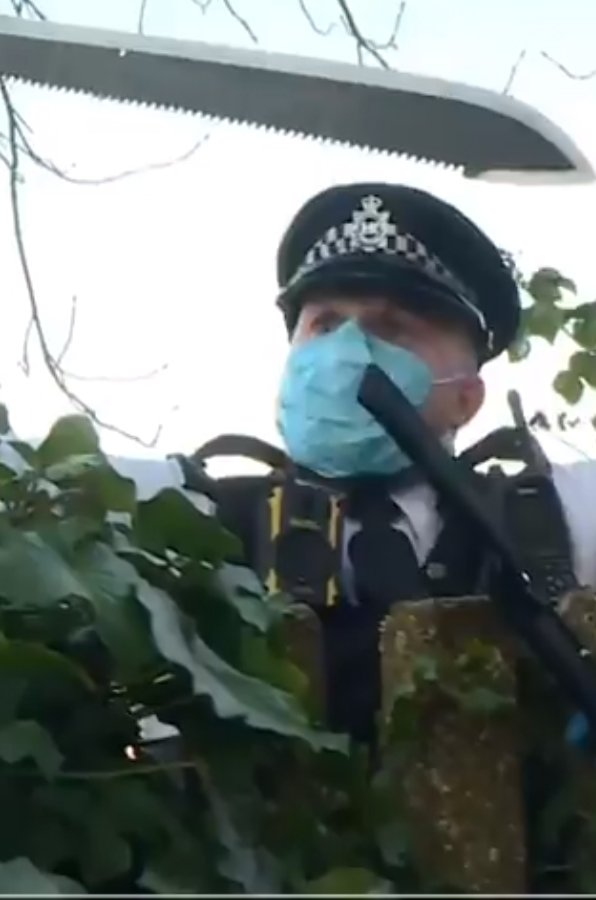 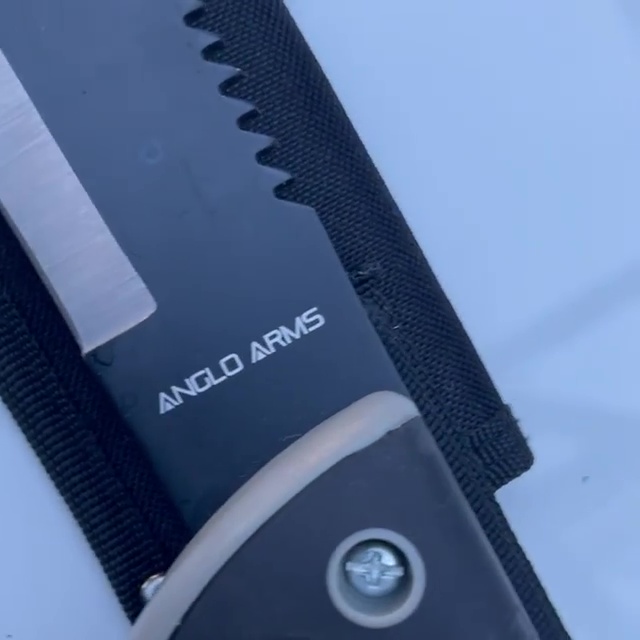 He said: “Who is responsible for these knives . . . and how can we expect the children to stop getting stuff like this if they are easily accessible?”