Home » World News » Instagram model, 25, jailed for series of masked store robberies as her life ‘went down the toilet’

AN Instagram model who was jailed for a series of bizarre masked robberies has been locked up again.

Monique Agostino, 25, had previously been sentenced to two years behind bars after being convicted of burglary as well as drug offences, shoplifting, and possessing a knife. 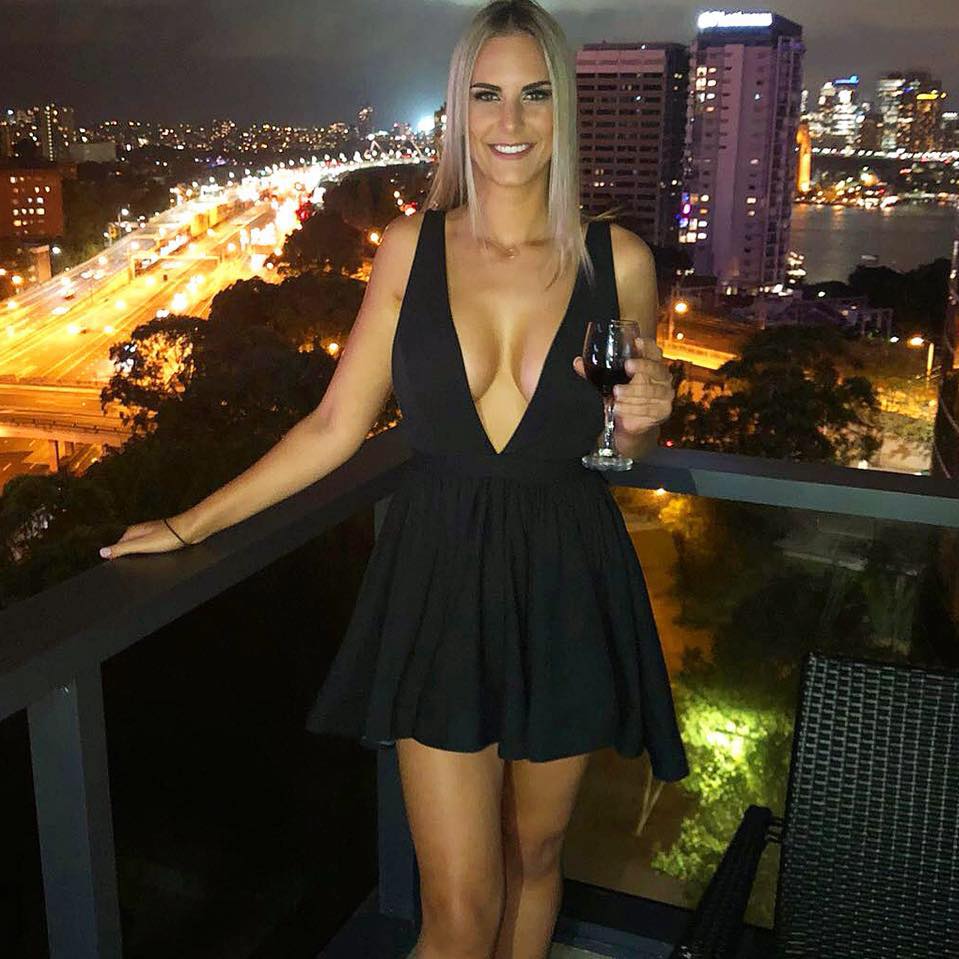 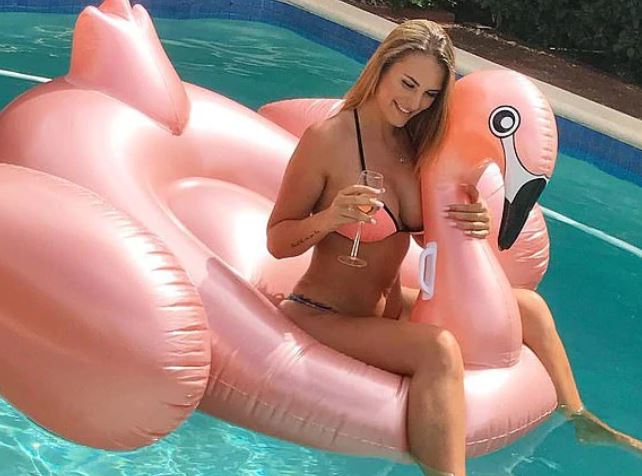 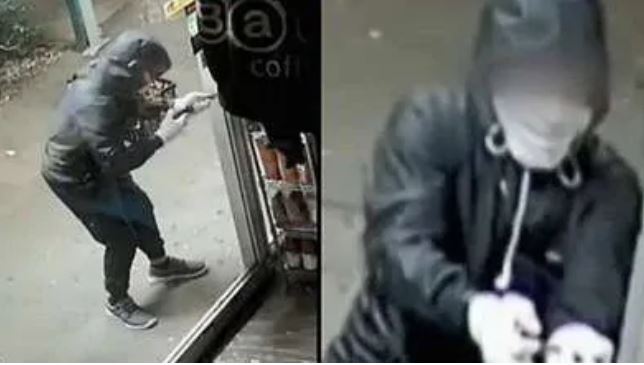 A magistrate warned her last year that her life was "going down the toilet”, according to news.com.au.

She was released on bail earlier this year while appealing her sentence – but has since been sent back to prison after failing to appear in court over claims she breached bail conditions.

Agostino had worked as a real estate agent and modelling entrepreneur – posing in bikinis and a catwoman suit on Instagram.

She accumulated thousands of followers online with her revealing pictures.

But she turned to crime two years ago when she became a getaway driver for a group of teenage boys who robbed an Italian restaurant and tried to break into a fruit shop and cafe.

Footage from the robberies in Sydney, Australia show Agostino and several teens wearing masks and prising open doors with a chisel.

She attempted break-ins at the nearby House of Fruit convenience store and the neighbouring Le Parisien Cafe.

The former model broke into the Pound of Pizza restaurant at Killarney Heights on November 6 2018.

On the same day, Agostino was involved in a break-in at Stanley Street Cafe at St Ives where $300 and a credit card were allegedly stolen.

She later used the credit card to buy food worth $11.55 at McDonald’s.

On November 24 2018, Agostino was involved in the break-in at the Forestville Bakery where $1000 cash was stolen. 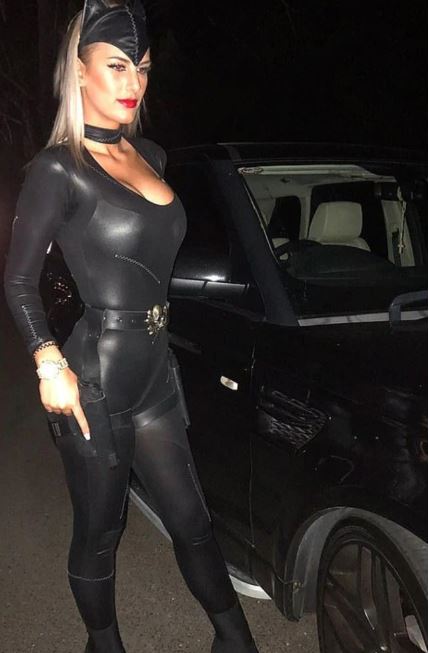 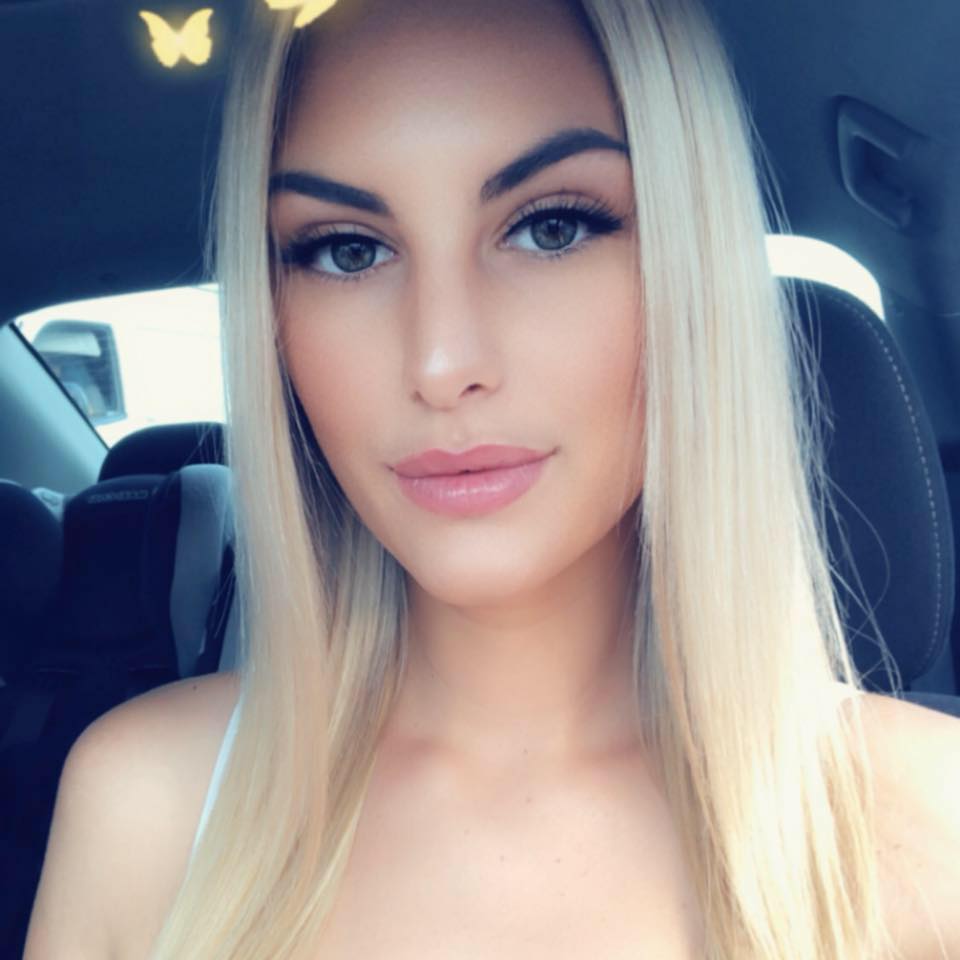 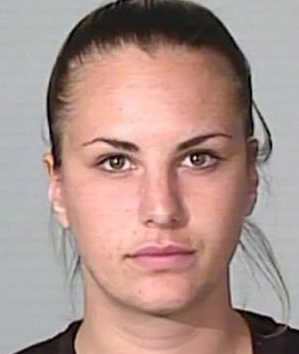 Agostino was originally convicted and sentenced to two years in prison, with a minimum custodial period of 18 months.

She was also convicted for possessing a knife in Target, possessing the prohibited drug ice, possessing a restricted substance (three diazepam tablets) and stealing a $90 jacket from Supre.

Agostino had previously appealed the sentence while serving time and was released on bail earlier this year.

Before her appeal was heard she was stopped by detectives because she had breached her bail conditions.

Then after she did not turn up to her court date, the appeal was dismissed.

A warrant was issued and she was arrested on September 5.

Her lawyer applied to reinstate her appeal arguing that her crimes had been “amateur hour”.