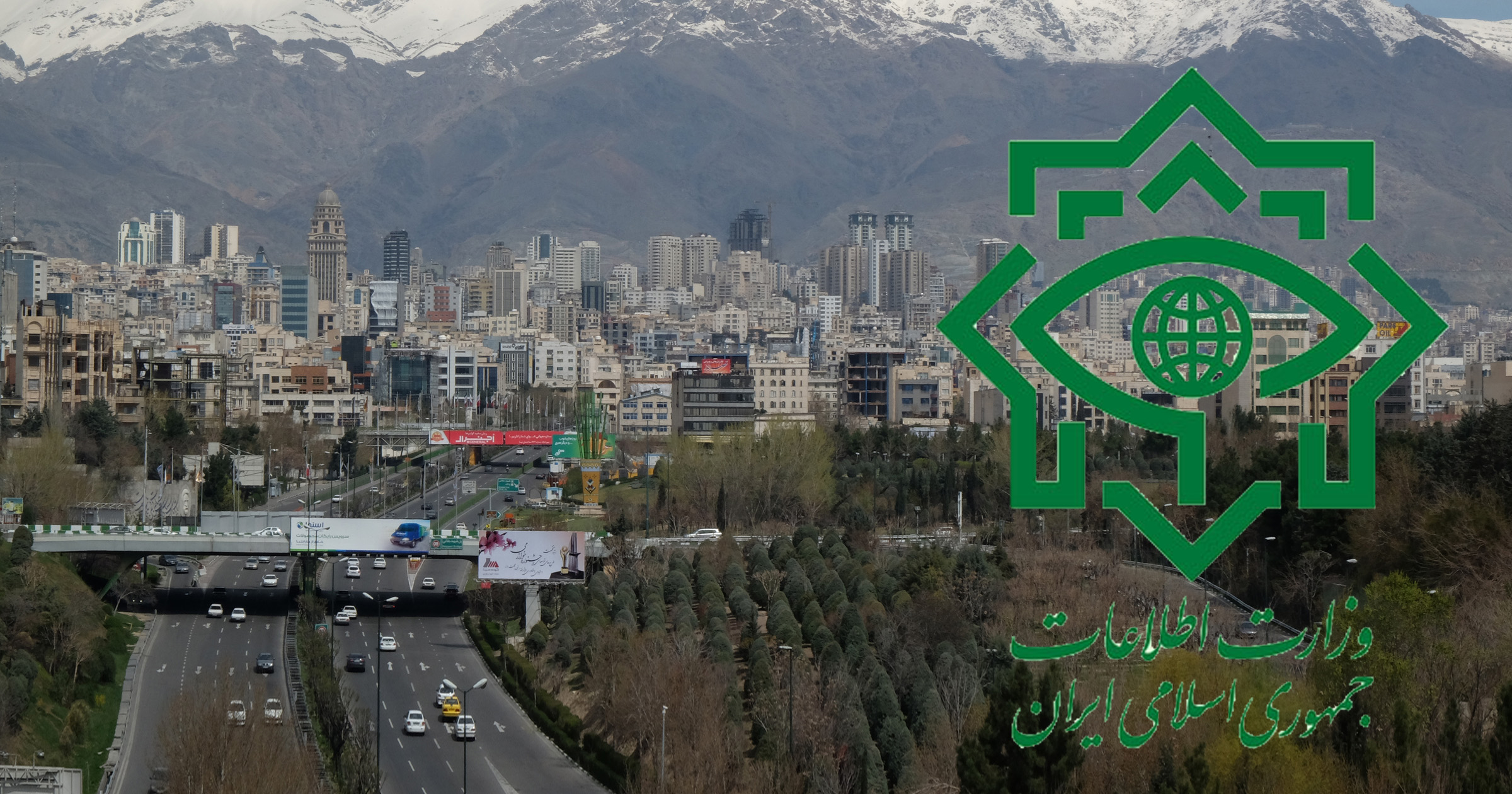 Iran has detained two European nationals for their ‘role in the organisation of riots’ in the Islamic Republic, the Intelligence Ministry has said.

It did not identify the nationality of those held but said they were ‘professional expert’ agents hired by a European country’s intelligence network.

In a statement on Wednesday, the ministry said the two planned to turn routine demands by various social and professional groups into ‘chaos, social disorder and instability’.

It said the ministry pursued them from ‘the moment of arrival’ and that all their relations with the ‘illegal Council of Teachers League’ were documented.

Separately, the Students News Agency (ISNA) cited the ministry as saying that two Europeans have been arrested for ‘organising riots’, without revealing further details.

It comes as an EU envoy visits the country over its stalled nuclear negotiations with world powers.

Tehran already is threatening to execute an Iranian-Swedish researcher imprisoned since 2016, and as another Iranian national faces a life sentence there.