Home » Is Paul Ryan a Democrat or a Republican?

PAUL Ryan is a former politician who served as the 54th Speaker of the US House of Representatives.

In 2018, the Wisconsin politician announced he was retiring from Congress to spend more time with his family.

Is Paul Ryan a Democrat or a Republican?

During his time in Congress, Ryan was a member of the Republican party.

Ryan labels himself a Republican, and a conservative Republican at that.

He was the Republican Party nominee for Vice President of the United States in the 2012 election, teaming up with Presidential nominee Mitt Romney.

Despite his GOP affiliation, Ryan's wife Jenna has Democratic roots and labels herself a "practical conservative." 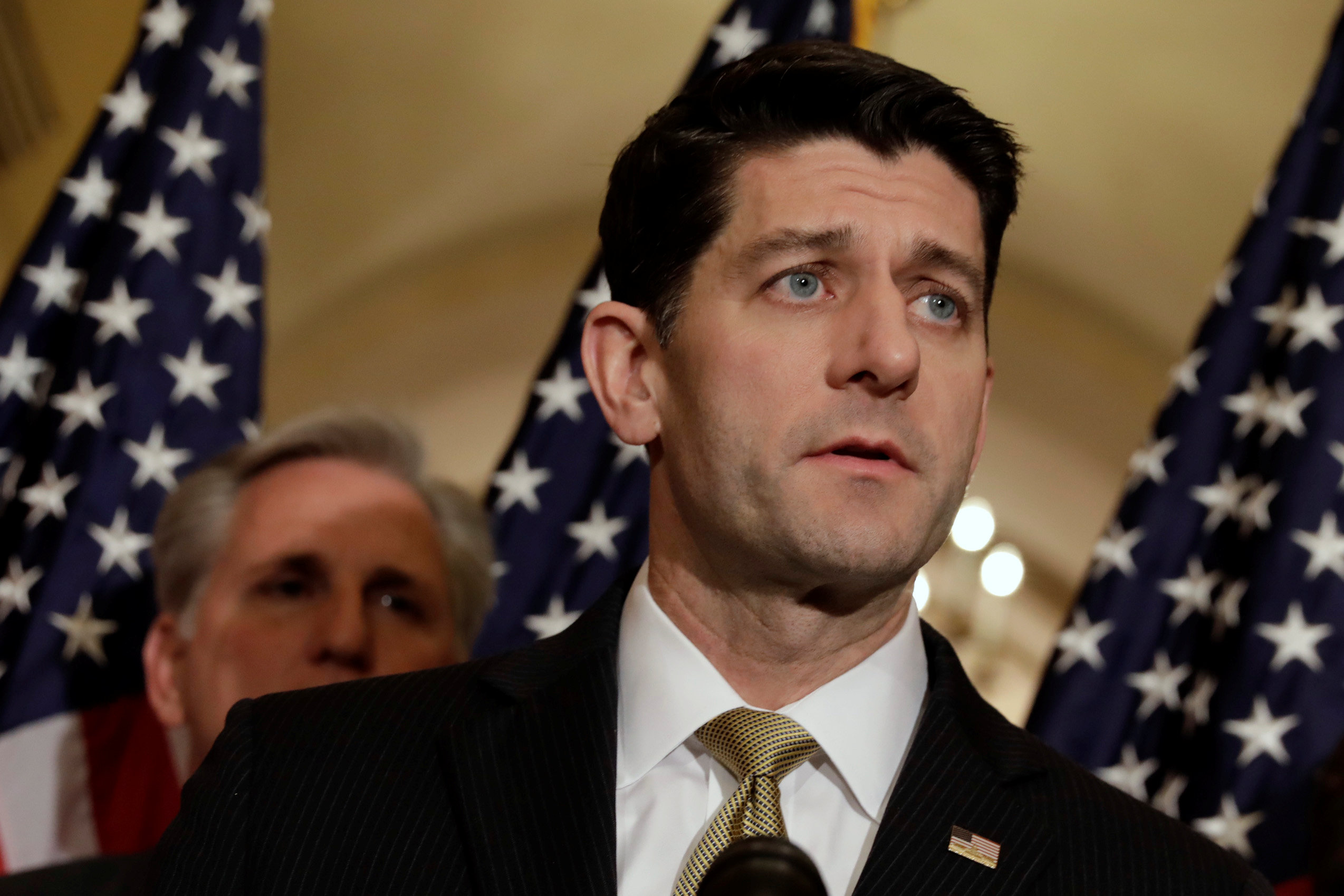 Jenna's uncle, David Boren was a Democratic US Senator.

Her cousin, Dan Boren is a current Democratic US Representative.

What is Paul Ryan's net worth?

According to Celebrity Net Worth, Ryan has amassed a $7.8million net worth.

What did Paul Ryan say about Donald Trump?

The former House Speaker is set to speak at Ronald Reagan Presidential Library Time For Choosing speaking series in California on May 27.

The comments come as the vast majority of Republicans in Washington and beyond remain loyal to Trump even while the former president continues to make wildly false claims about his election loss last year.

Ryan, among the most respected Republicans in the nation's capital before Trump's rise, has been largely silent since he left Congress two years ago.

In his remarks, Ryan does not address Trump by name, but the context seems clear.

“We conservatives find ourselves at a crossroads,” Ryan says in his prepared remarks, which were obtained by The Associated Press.

“And here’s one reality we have to face: If the conservative cause depends on the populist appeal of one personality, or on second-rate imitations, then we’re not going anywhere.”

Ryan then goes on to say that Republicans must unite against the policies of President Joe Biden, arguing that in 2020 "the country wanted a nice guy who would move to the center and depolarize our politics."

"Instead, we got a nice guy pursuing an agenda more leftist than any president in my lifetime.

“These policies might have the full approval of his progressive supporters, but they break faith with the middle-of-the-road folks who made the difference for him on Election Day,” Ryan will reportedly say.

“For conservatives, this painful existence as the opposition can actually be an opportunity,” he adds.

“Out of these years can come a healthy, growing, and united conservative movement, a movement that speaks again to the heart of a great nation.”

Ryan will then urge conservatives “not to get caught up in every little cultural battle,” arguing that they “draw attention away from the far more important case we must make to the American people.”

“Culture matters, yes, but our party must be defined by more than a tussle over the latest grievance or perceived slight,” he says in the prepared remarks.

"We must not let them take priority over solutions ­— grounded in principle — to improve people’s lives.”