Is pumpkin a fruit?

WITH Halloween fast approaching, we look at whether pumpkin is a fruit.

Many have been left stumped as to whether the holiday totem is a fruit or a vegetable. 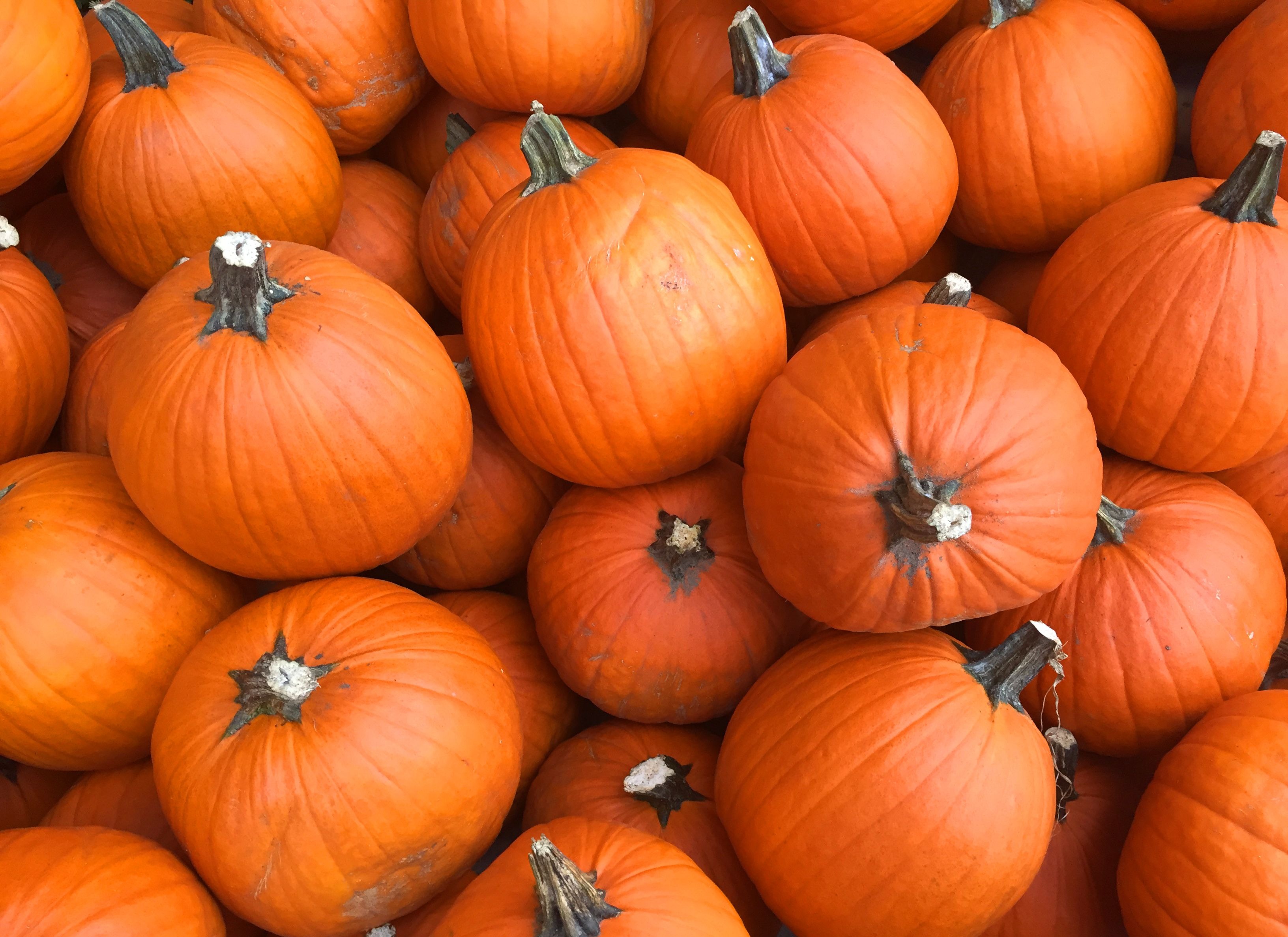 Is pumpkin a fruit?

Pumpkins are synonymous with autumn and play a huge part in Halloween festivities.

So, is this autumnal food a fruit, or a vegetable?

Surprisingly, pumpkin is a fruit and shares all the similar processes, according to Delish.

The reason we tend to think of pumpkins as vegetables is because the most common varieties aren't sweet.

But there are 30 different varieties out there – some sweet, some not.

What makes it a fruit?

A fruit is anything that comes from a flowering plant, which needs seeds to flourish.

Cut open any fruit, like pumpkin, and you'll find seeds.

Cucumbers, peppers, olives, tomatoes and avocados all fall into this category.

Vegetables, on the other hand, are the flowers, bulbs, leaves and stems of a plant and won’t contain the seeds. Think Brussels sprouts, lettuce, celery, and garlic.

The famous Halloween strand – the Jack O'Lanterns – is savoury.

The practice of decorating food as lanterns originated in Ireland, where large turnips and potatoes served as early canvasses, according to history.com.

The site claims the very term Jack-o'-Lantern comes from an Irish folktale about a man named Stingy Jack.

According to the myth, Stingy Jack invited the Devil to have a drink with him and – living up to his name – refused to pay.

Stingy Jack instead convinced the Devil to turn himself into a coin that Jack could use to buy their drinks.

The Devil did and Jack cheekily decided to keep the money and stashed it in a pocket next to a silver cross, which prevented the evil spirit from changing back into his original form.

Jack eventually made a new pact with the devil and freed him, before trapping him up a tree by carving the sign of the cross into its bark.

The pair made another deal, leaving Jack free for another 10 years.

As legend goes, when Jack died, God would not allow such an unsavoury figure into Heaven and the Devil – keeping to his word not to claim his soul – would not allow him into Hell.

Instead, Jack was left to roam the Earth with a burning coal to light his way.

As legend has it, he put that coal into a carved-out turnip and has been roaming the Earth ever since.