THE right-hand man of dead IS chief Abu Bakr al-Baghdadi has also been killed, it was claimed tonight. 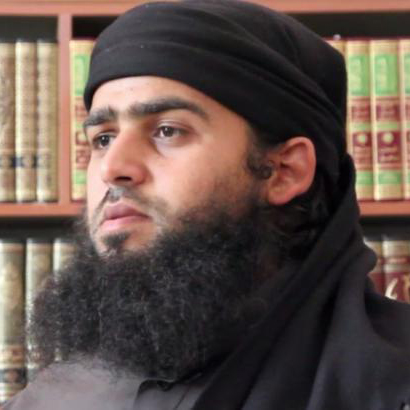 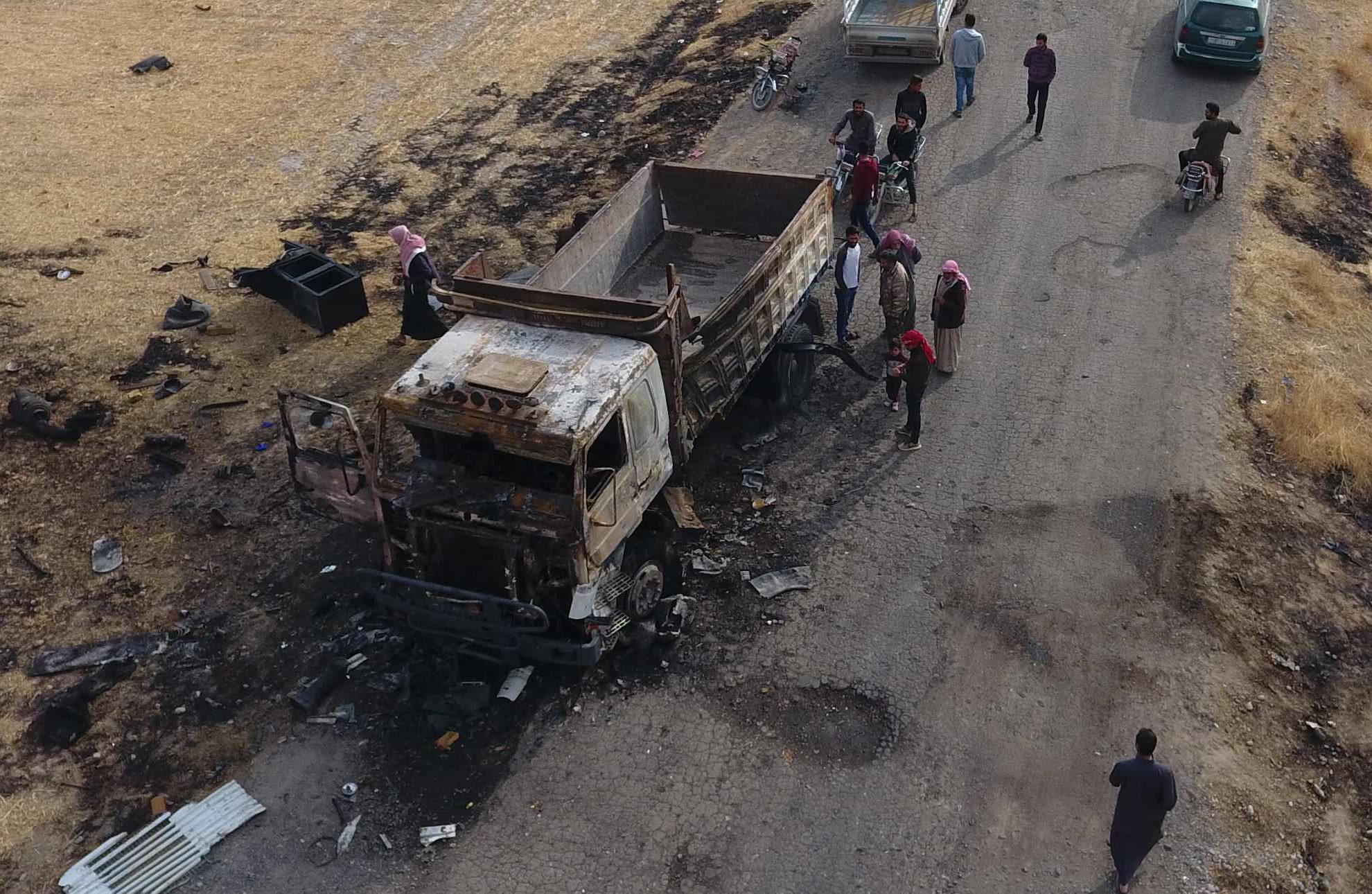 Al-Muhajir was being smuggled in an oil tanker truck hit by what was believed to be a US air strike.

He was the terror group’s spokesman and had been touted as a possible new leader.

Mazloum Abdi, commander of Syria’s Kurdish forces, said al-Muhajir was killed on Sunday near the town of Jarablus, in an operation co-ordinated by his forces and the US.

The British-based Syrian Observatory for Human Rights also reported the death. But US officials would not immediately confirm it.

Earlier today, The Sun told how US president Donald Trump announced Baghdadi, 48, had “died like a dog” in a firefight with US special forces.

He said Baghdadi “whimpered, cried and screamed like a coward” as he was cornered in a tunnel at his hideout in Idlib, Syria, before he detonated a suicide vest killing himself and three of his children.

US general Mark Milley said today: “Baghdadi’s remains were transported to a secure facility to confirm his identity with forensic DNA testing.”

He said they were then disposed of but would not say whether this took place at sea. 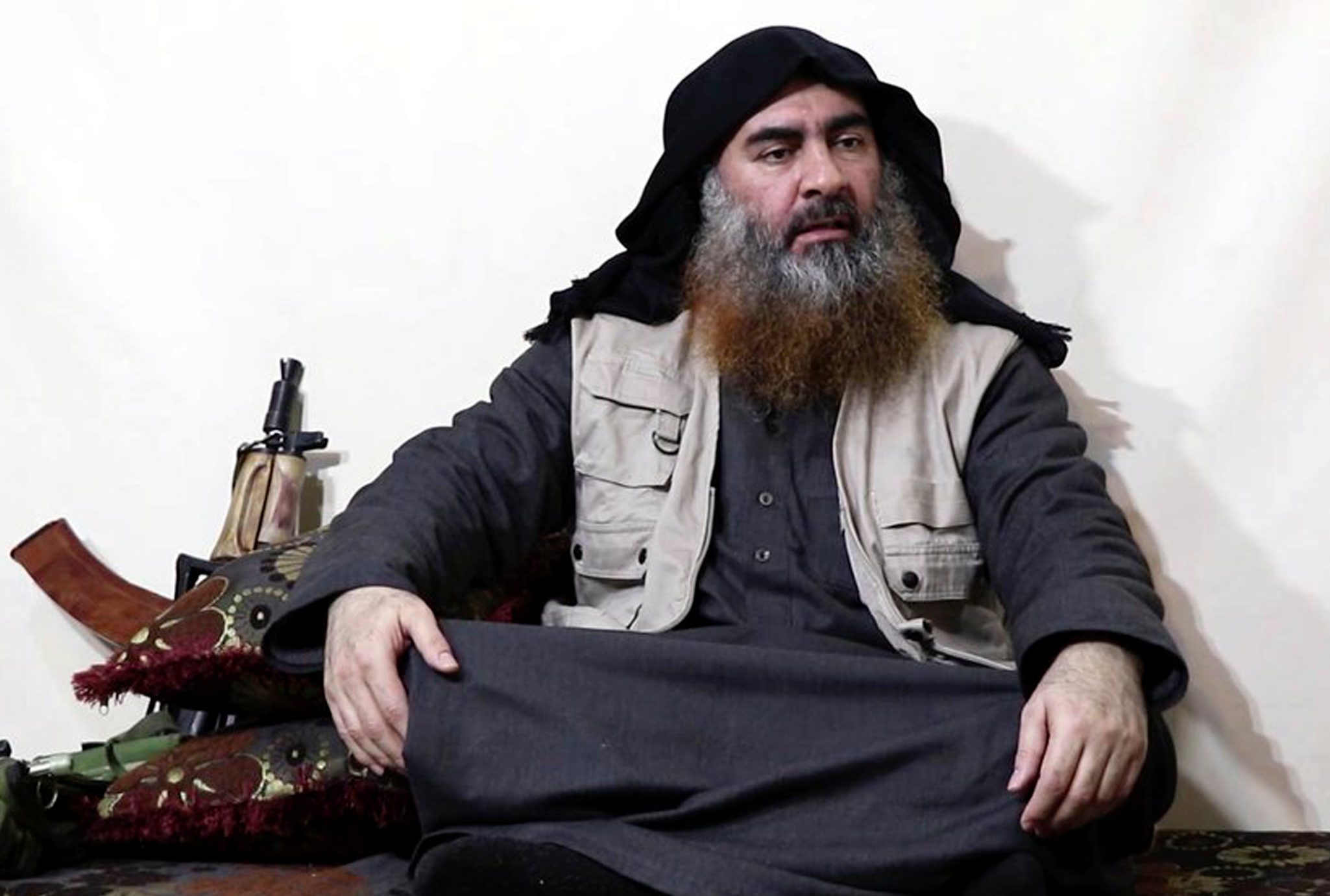 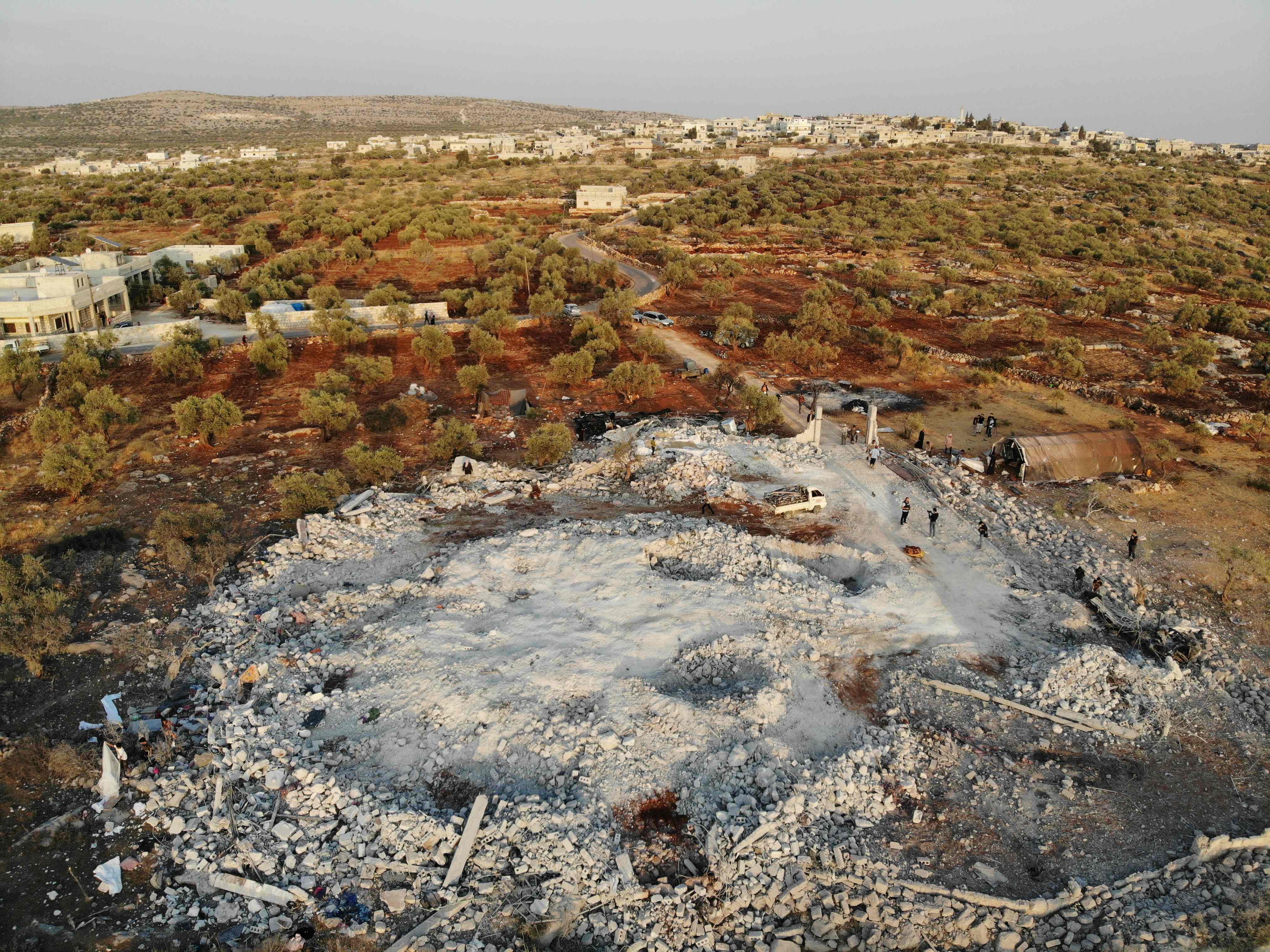 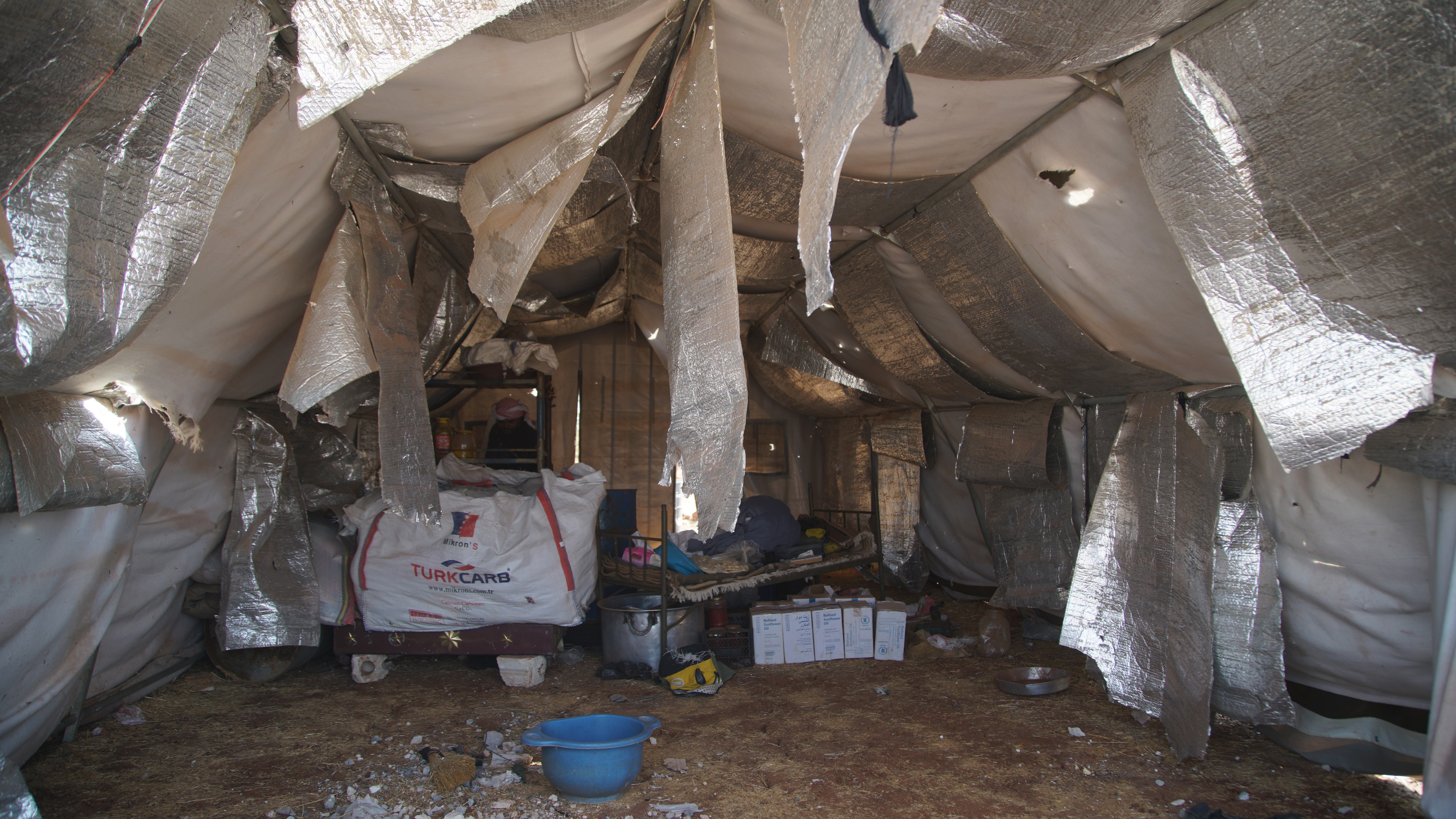 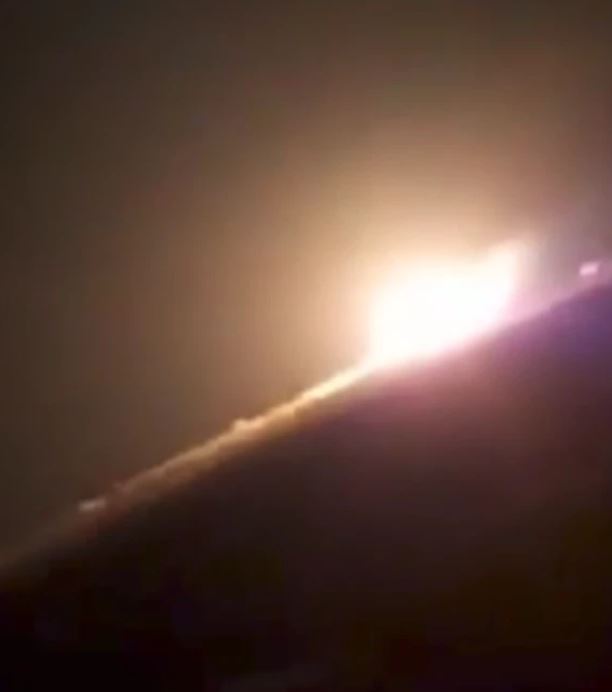 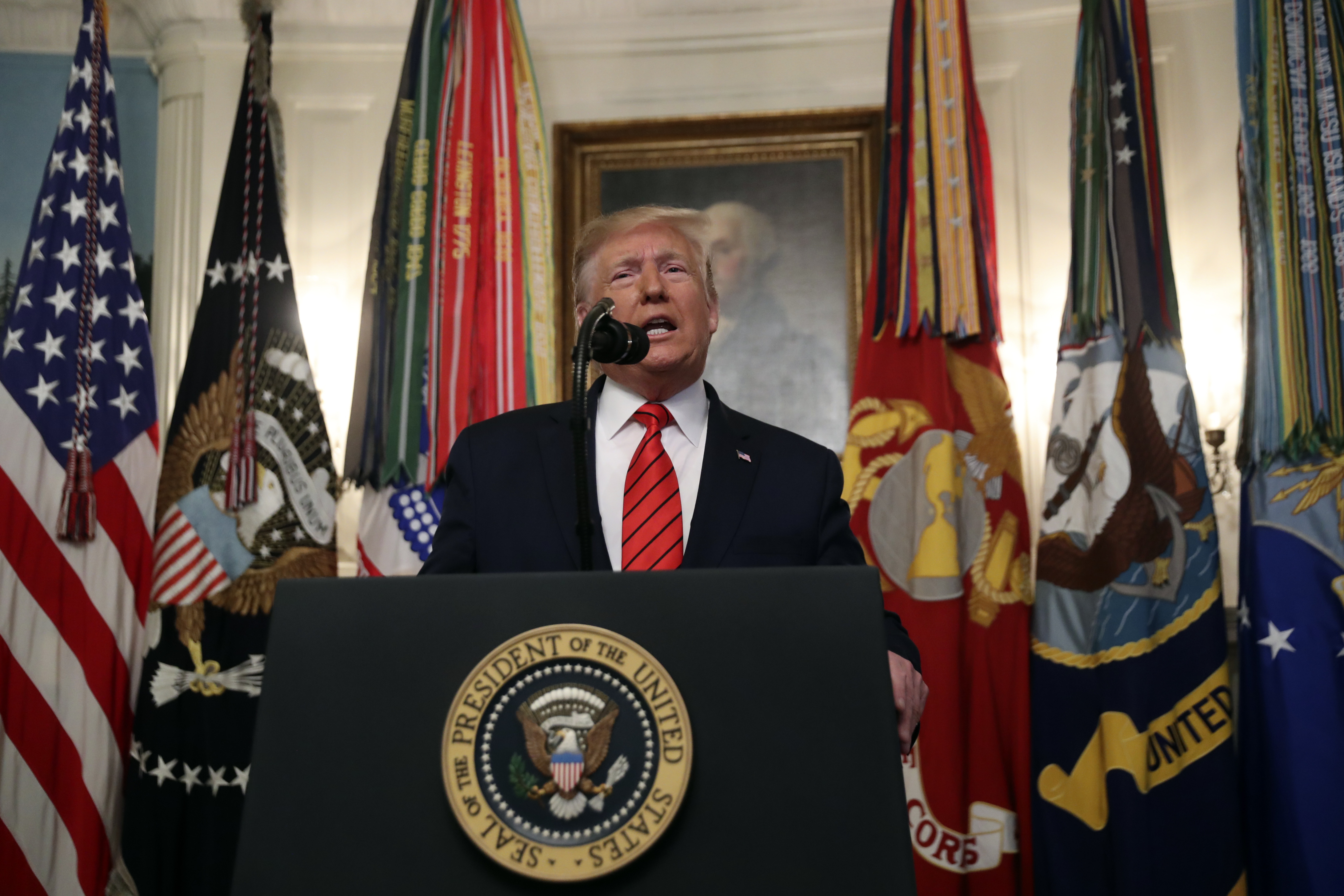