Home » World News » Jealous ex who killed love rival Jay Sewell, 18, with help from his parents is jailed for 21 years

A JEALOUS ex who killed his 18-year-old love rival with the help of his family has today been jailed for 21 years.

Daniel Grogan murdered Jay Sewell after he found out the teen was seeing his former girlfriend. 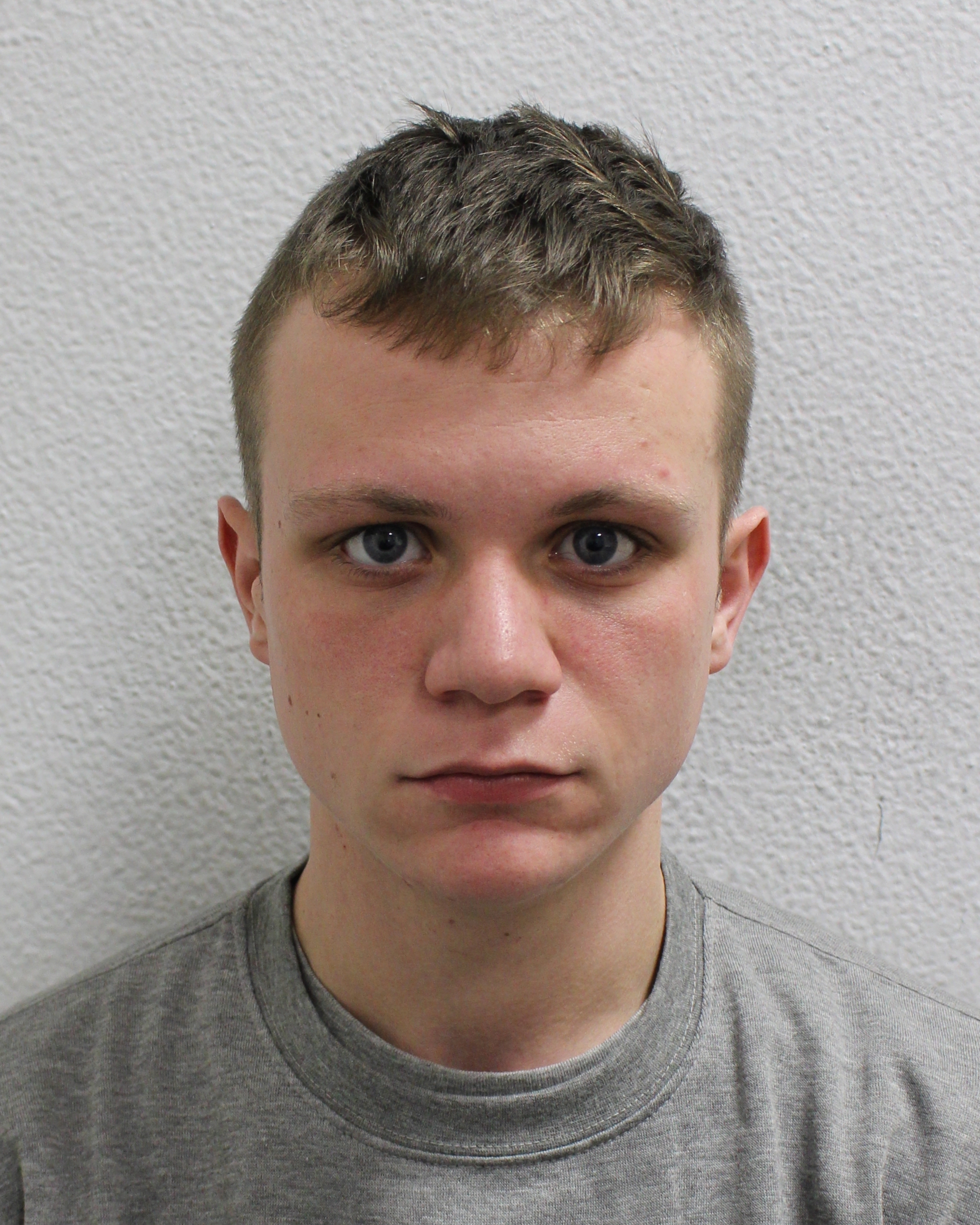 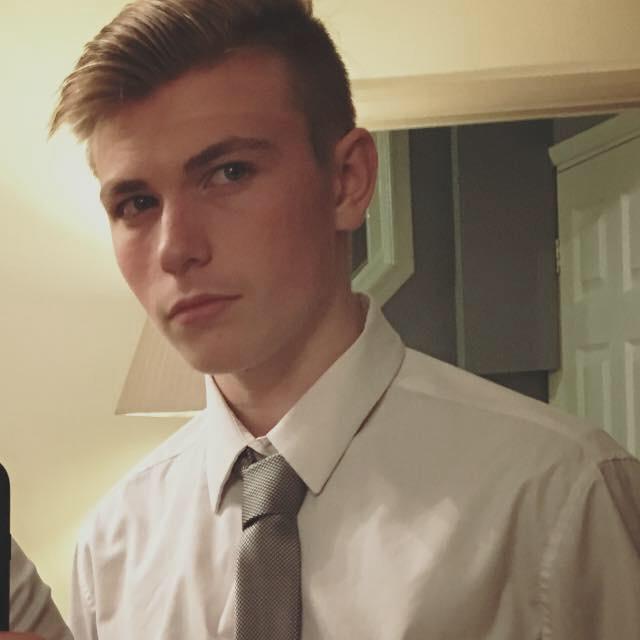 He called in help from pals and family for a stand-off near their home in Eltham, South East London.

Grogan had turned them against Mr Sewell, the court was told, and the group arrived armed with knives, hammers and an axe.

They met with Mr Sewell, Grogan's ex Gemma Hodder, and some of their friends – who had come with a baseball bat.

CCTV footage captured the group battering Mr Sewell's car with weapons and chasing his friend, Charlie Pamphlett, 19, who was stabbed in the back but survived.

Mr Sewell was fatally stabbed through the car window in the brawl.

Daniel Grogan was found guilty of murder, wounding with intent and violent disorder, and shook his head as he was sentenced.

Jailing him for life with a minimum of 21 years, Judge Wendy Joseph QC said he "desired only revenge on Gemma and Jay" and was driven by "self serving anger beyond logic".

She said: "The tragic events arose out of relationship between Daniel Grogan and his girlfriend Gemma.

"His irrational, possessive and violent behaviour drove her to end the relationship.

"He sent her a text saying: "Watch when this boy dies. Someone has to die and you're going to hate yourself when someone gets killed for this. Some innocent kid."

"When she made it absolutely clear she didn't love him, he insisted he loved her, couldn't live without her and what beautiful children they'd have together.

"He said 'I'm not the only one who wants to kill him' and named Charlie Dudley.

"A weapon smashed into the window of a second car and the attackers then turned on Gemma's car swinging objects at it.

"Jay shouted 'I'm being stabbed'. Jay tried to kick [the knife] away but could not and it penetrated his chest.

"He deliberately engineered a confrontation because he would not accept that Gemma wanted to be with Jay and not him.

"He was consumed with hatred and jealousy for a boy who had what he could not have, namely the affection of Gemma Hodder."

His father Robert, 58, who wielded a large axe, was found guilty of manslaughter, wounding with intent and violent disorder.

Jailing him for 14 years and six months, the judge said he "lost control of himself" and acted out of character after being misled by his son.

His mother Ann, 55, who was found guilty of manslaughter and violent disorder, was jailed for seven-and-a-half years.

Her sentence was followed by a disturbance in the public gallery, and Mr Sewell's mother walked out of court saying it was "a joke".

Grogan's sister, Francesca, 30, was convicted of violent disorder along with her boyfriend Jamie Bennett.

Friend and neighbour Charlie Dudley, 26, was jailed for 16 years for manslaughter, wounding with intent, and violent disorder.

Cousin Liam Hickey, 19, was locked up for three years for wounding with intent and violent disorder. 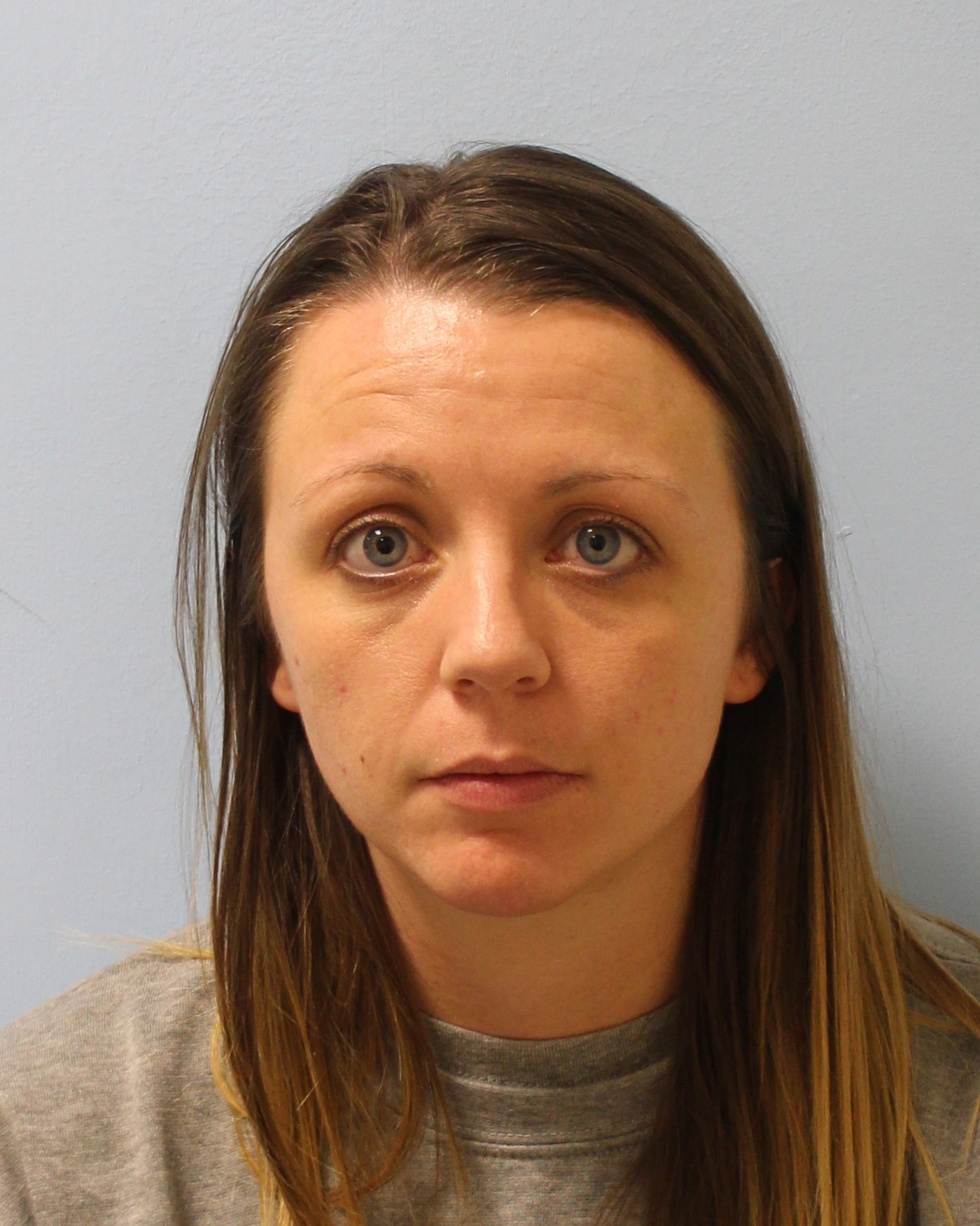 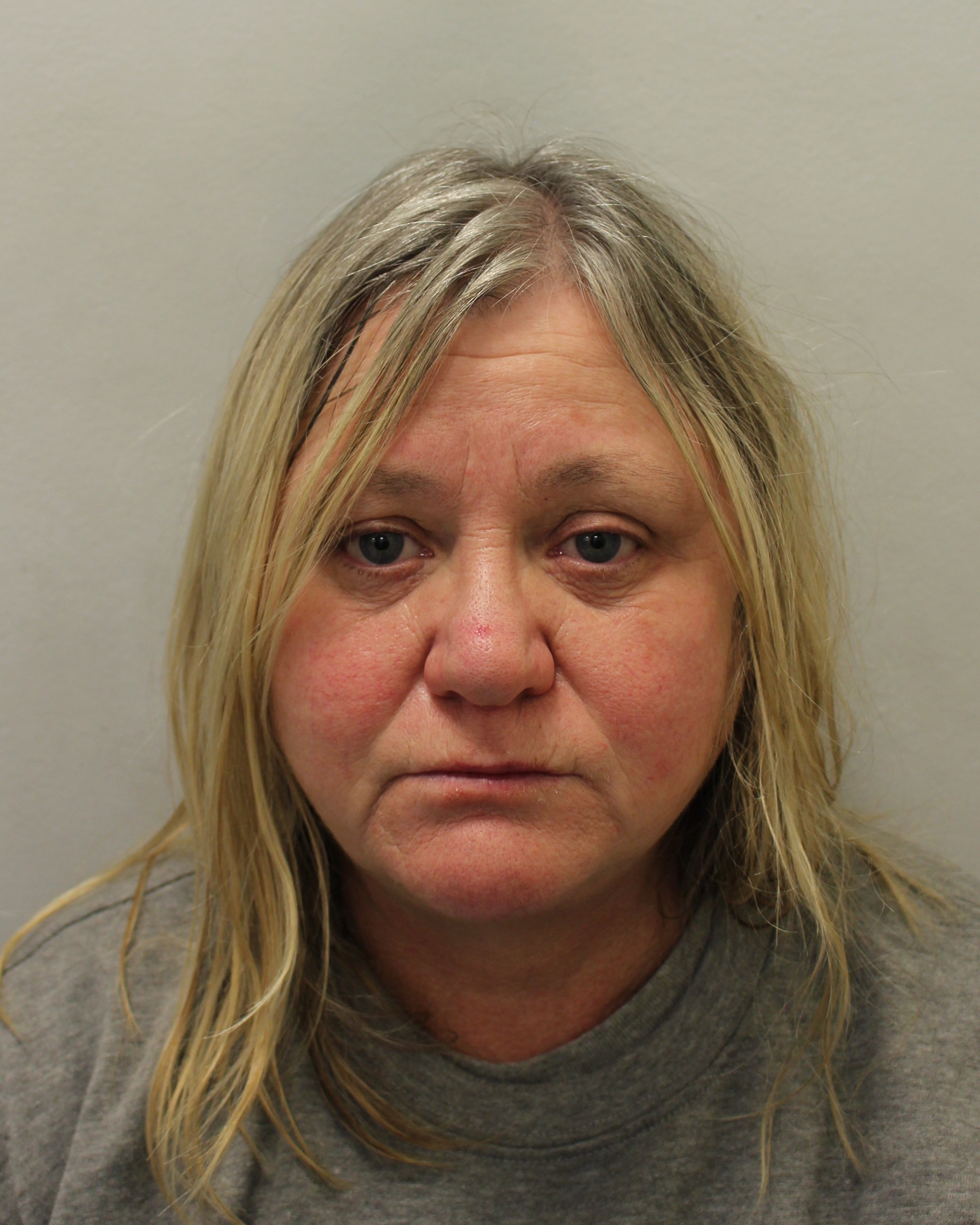 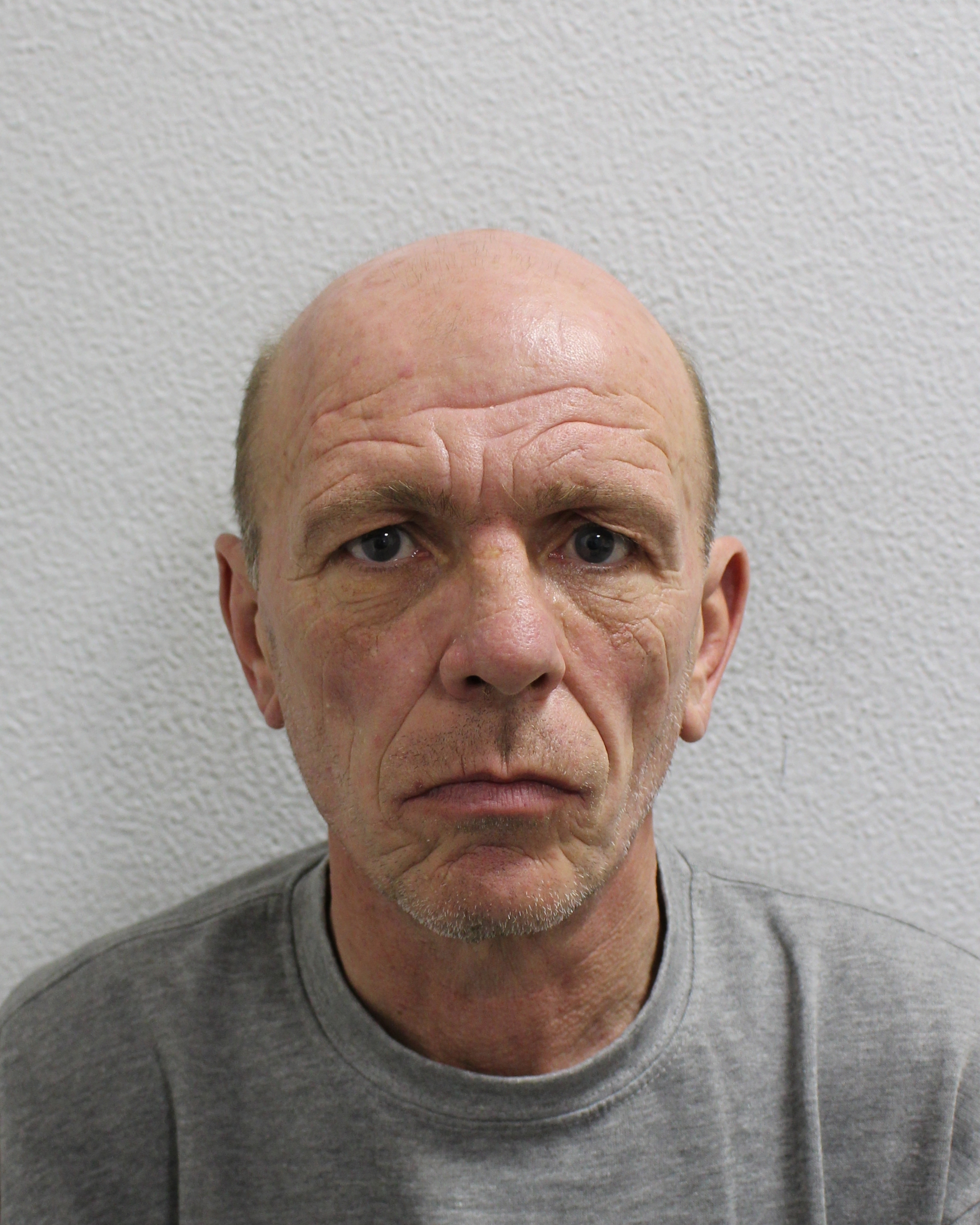 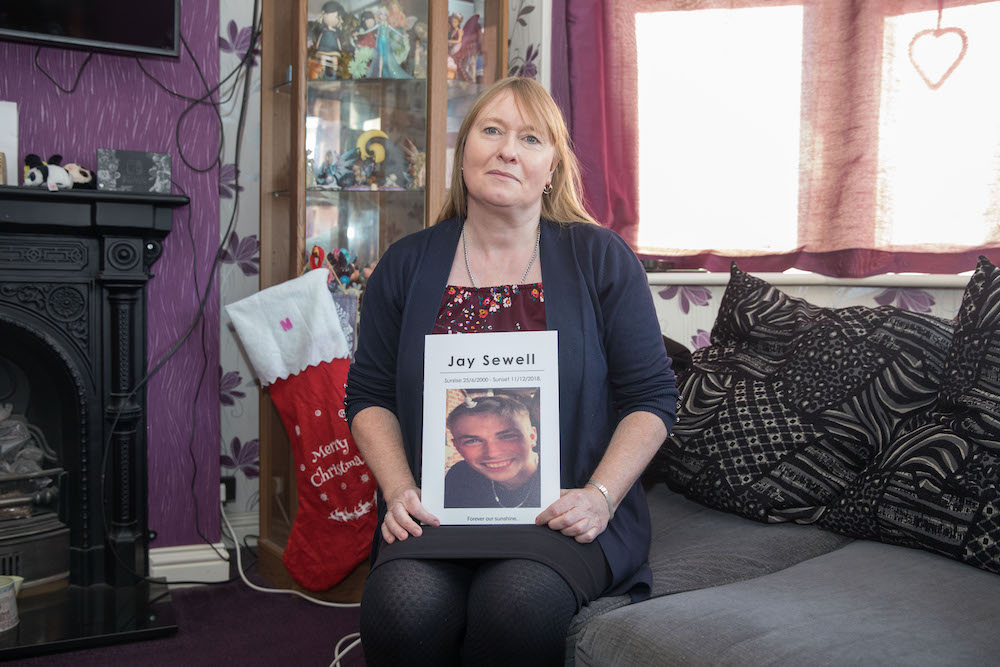