JEREMY Corbyn's Labour is plotting a fresh tax grab on middle-class gardens with a council tax shake-up, its been revealed.

A blueprint commissioned by the party recommends that council tax should be scrapped and replaced by a new levy targeting larger homes with more land instead. 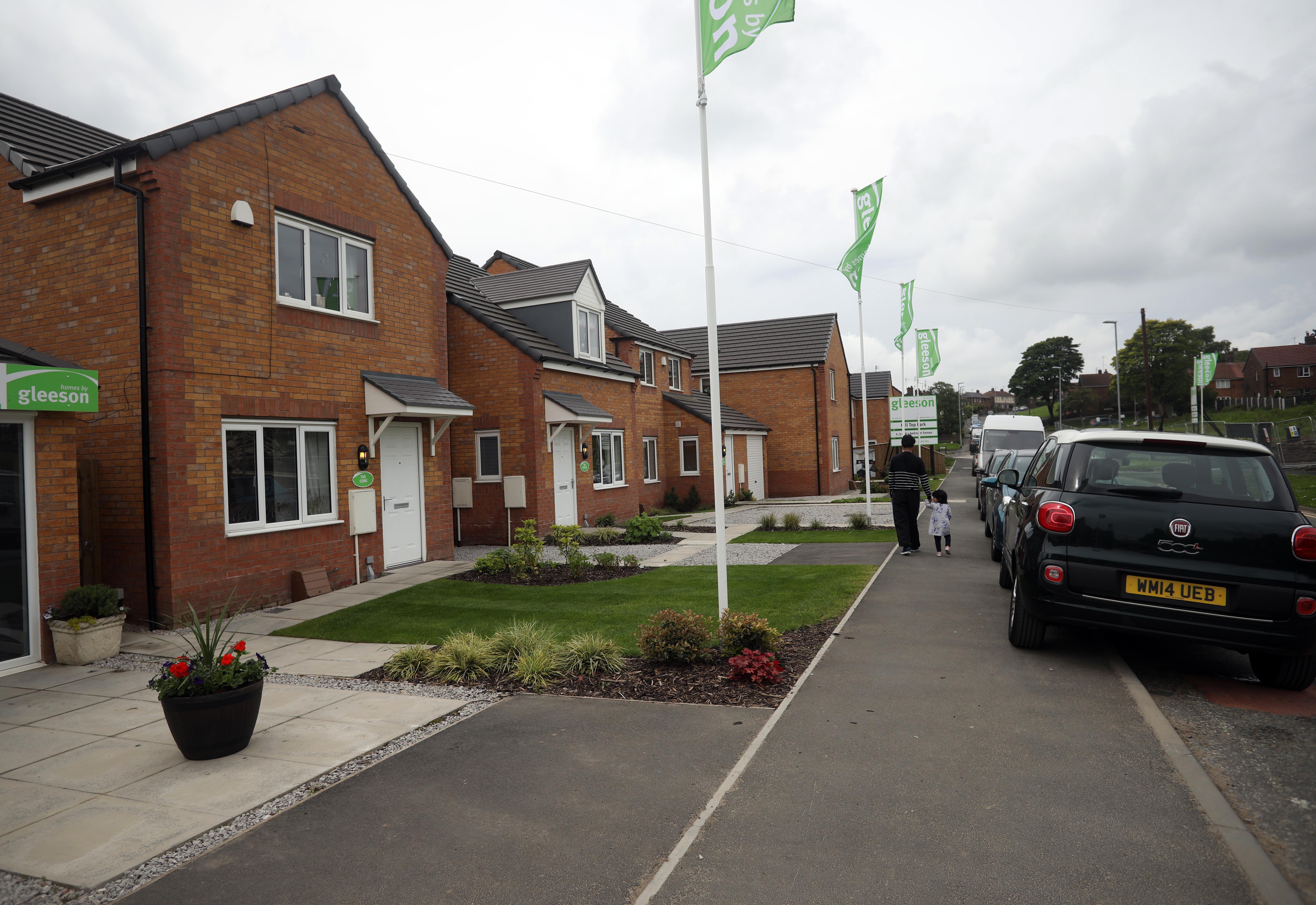 And it would scrap the single person discount of 25 per cent for lone widows and cash-strapped students.

Empty homes and second homes would also face a double-tax whack, but Labour's plans would woo over young renters as the bill would be passed onto landlords instead.

It also includes several other radical proposals including taxing land owned by foreigners and building thousands of council houses on public land.

And it would force Brits to do 'jury service' for planning applications to get more people involved in the decisions in their community.

The report described council tax as "regressive and unpopular" and should be replaced by a new scheme which would target the top 40 per cent of homes.

Frontbencher Jon Trickett said the party would consider the proposals and would tackle the "concentration of land in the hands of the few".

He added: "For too long, people across the country have had little or no say over the decisions that affect their communities and the places in which they live.

"So much of this can be traced back to the broken system of land ownership. Concentration of land in the hands of a few has led to unwanted developments, unaffordable house prices, financial crises and environmental degradation."

But Tory MP Priti Patel said it would account to "state sponsored theft" if Labour won the election and put in place the shake-up.

The former Cabinet minister said: "This is confirmation that Labour would bring the policies of Venezuela to Britain.

"These are the policies of a banana republic with a disregard for property rights."

Venezuela's economy has been pushed to breaking point by a series of socialist reforms from their hard-left government.

And Housing Secretary James Brokenshire said the proposals were "extraordinary and deeply damaging" and showed the party wanted to hammer Brits with more taxes. 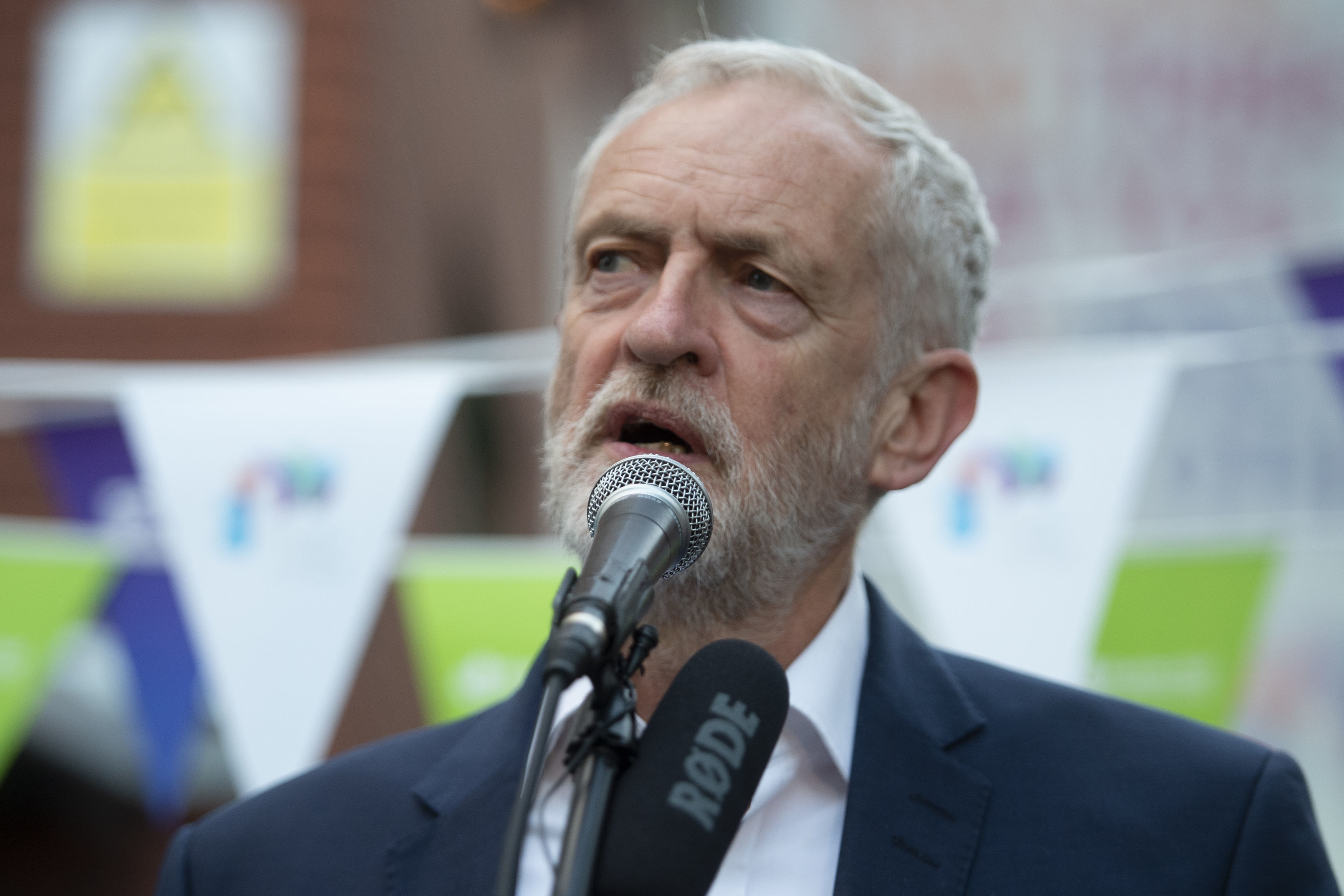 "This tax bombshell for families would mean family homes with gardens paying far more and higher taxes on pensioners by abolishing the single person discount."