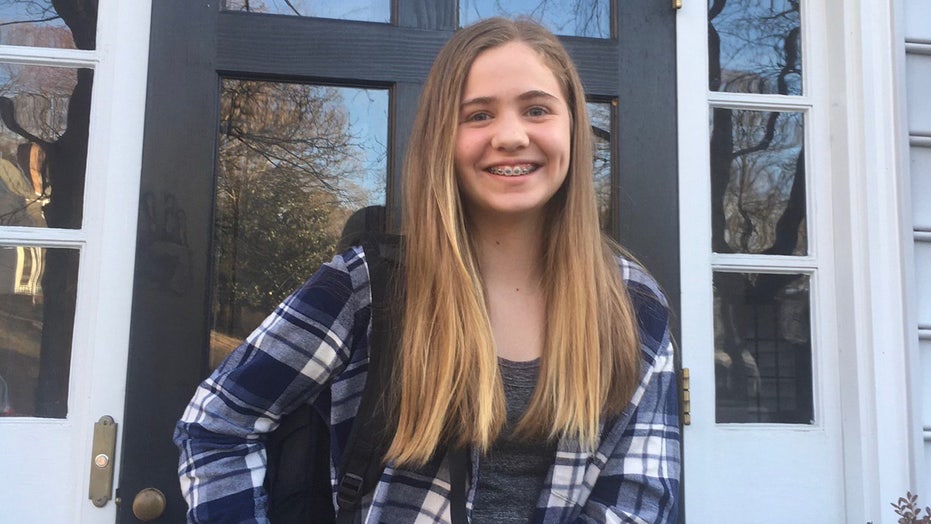 A juvenile suspect in the murder of a Virginia middle school girl was being held without bond following a virtual arraignment before a judge on Monday, according to a report.

The boy, who has been charged with second-degree murder in the fatal shooting of eighth-grade student Lucia Bremer in Henrico County on Friday, appeared with a guardian for the arraignment, WRIC-TV reported.

Henrico County Commonwealth’s Attorney Shannon Taylor confirmed to the outlet that the boy is 14 years old. The suspect’s name was being withheld due to his age. 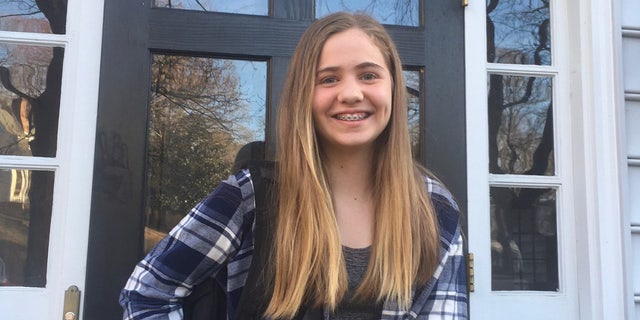 Bremer was shot multiple times on Friday, forcing a nearby high school in Henrico County to be placed on a temporary lockdown.

A witness told local news outlet WWBT-TV that he saw a man walking behind two girls before hearing gunshots. He said that he had assumed they were walking together.

It was not immediately clear how the suspect got a gun or what his relationship was to the victim.

Henrico Police told Fox News on Monday that the investigation is still in the early stages.

Bremer’s family confirmed her death in a statement posted to Facebook on Saturday, writing they were “saddened to report that our beloved daughter and joyful farmer, Lucia Whalen Bremer, was killed in a senseless act of gun violence on March 26,” the Richmond Times-Dispatch reported.

Bremer attended Quioccasin Middle School, where she played soccer. A memorial of flowers that spelled “Lucia” was set up at a nearby sports field.

Principal Melanie Phipps said in a written statement that Bremer “radiated happiness” and “was brave, hardworking and kind to everyone.”

“Her smile would light up the entire room,” Phipps said. “In fact, her mother told me that Lucia’s name means ‘light,’ which is just the perfect way to describe her.”