KAMALA Harris has claimed that one of the "greatest threats" to national security is "domestic terrorism manifested by white supremacists".

In the same breath, however, the vice president did echo the words of Republican Senator Tim Scott by saying she does not believe America is racist country. 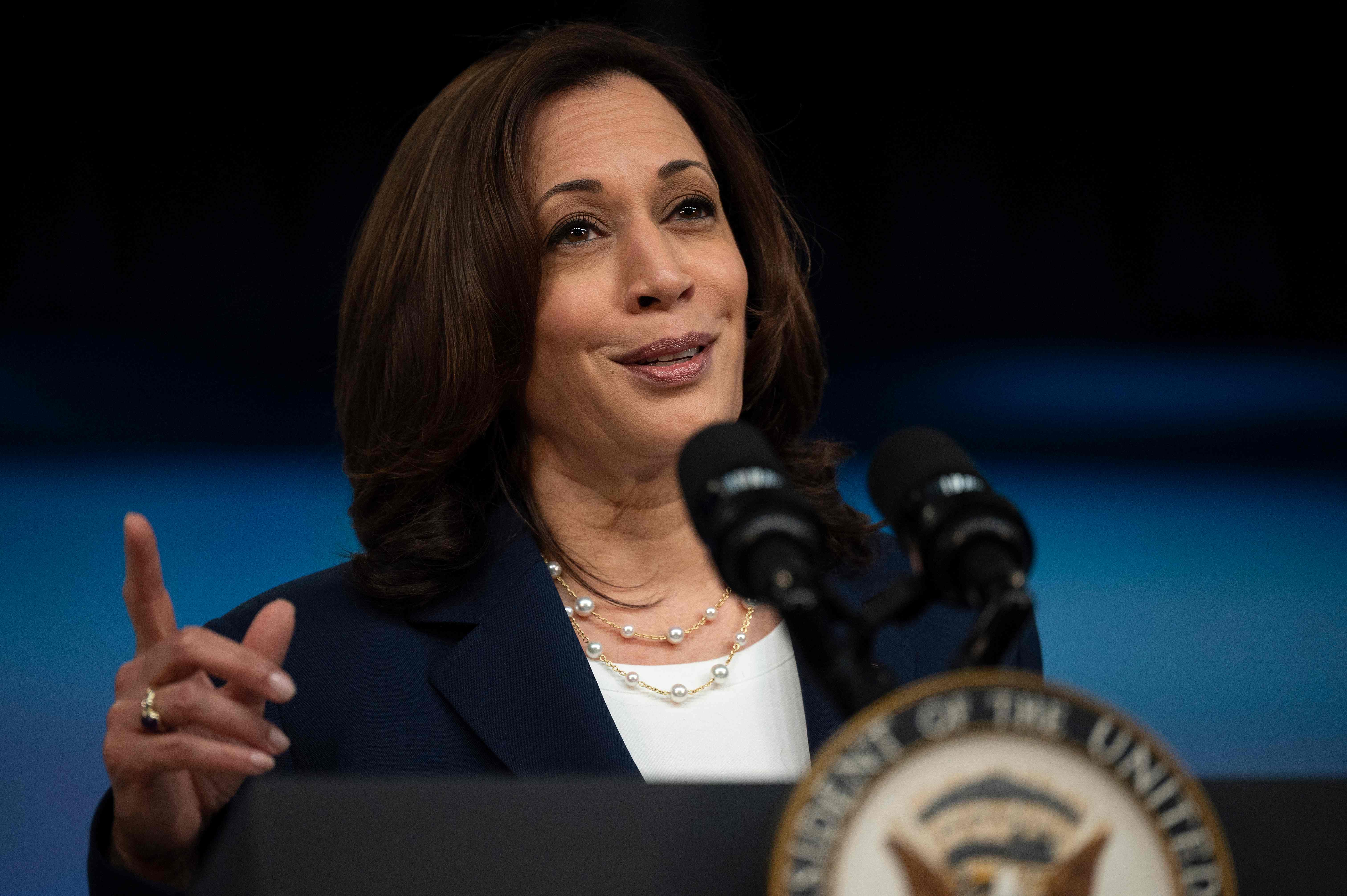 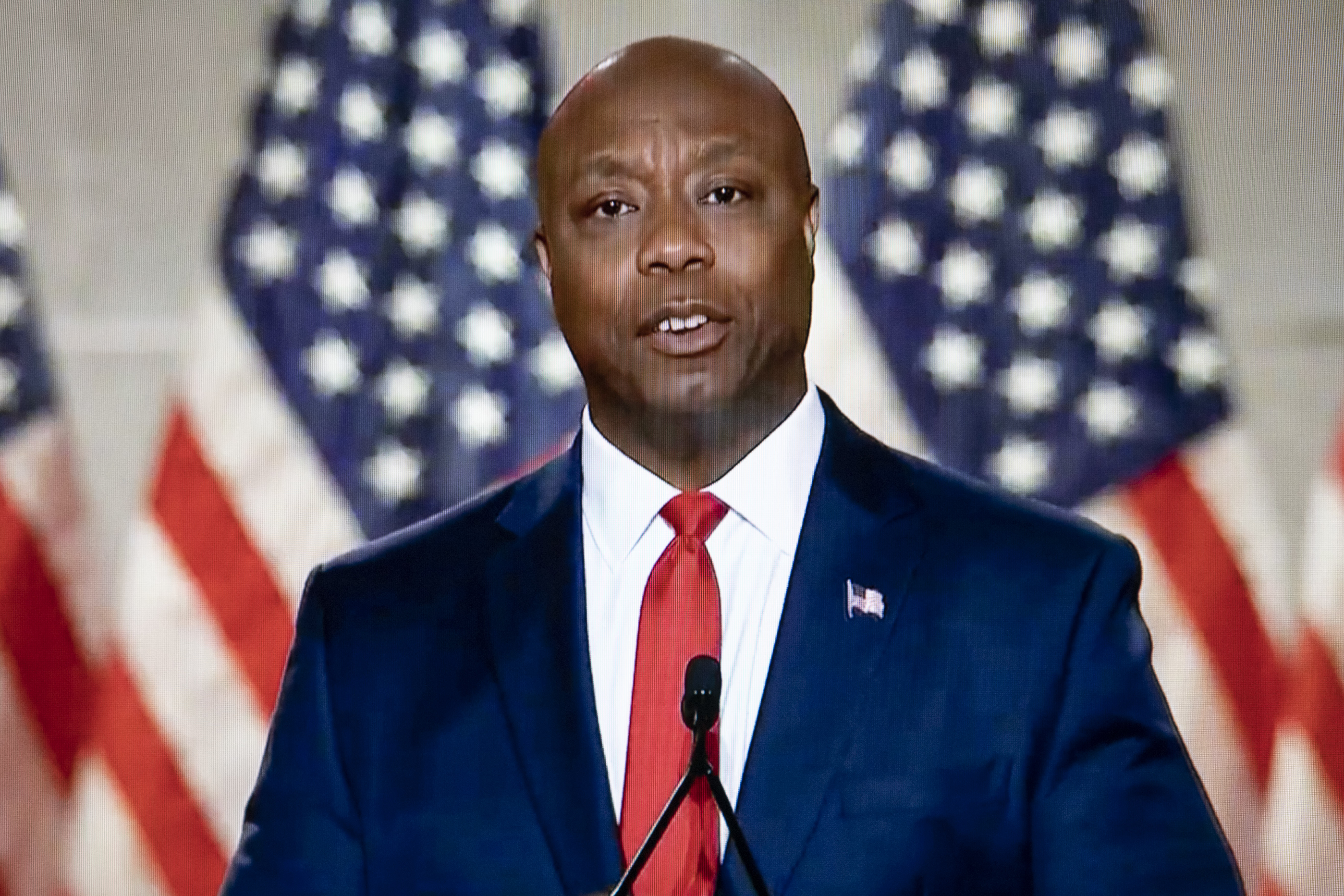 While delivering the GOP rebuttal of Joe Biden’s address to a joint session of Congress on the eve of his 100th day in office, Scott accused the president of "pulling the US apart" and insisted America is "not a racist country".

Scott, the only black Republican in the Senate, further suggested in his remarks on Wednesday night that Democrats are wielding race as a "political weapon".

“America is not a racist country,” Scott said.

"Race is not a political weapon to settle every issue the way one side wants.”

Scott's remarks were put to Harris during an interview on ABC's Good Morning America show today, who conceded to part of his comments.

“No, I don’t think America is a racist country," she said.

"But we also do have to speak truth about the history of racism in our country and its existence today.

"And I applaud the president for always having the ability and the courage, frankly, to speak the truth.

"What we know from the intelligence community, one of the greatest threats to our national security is domestic terrorism manifested by white supremacists." 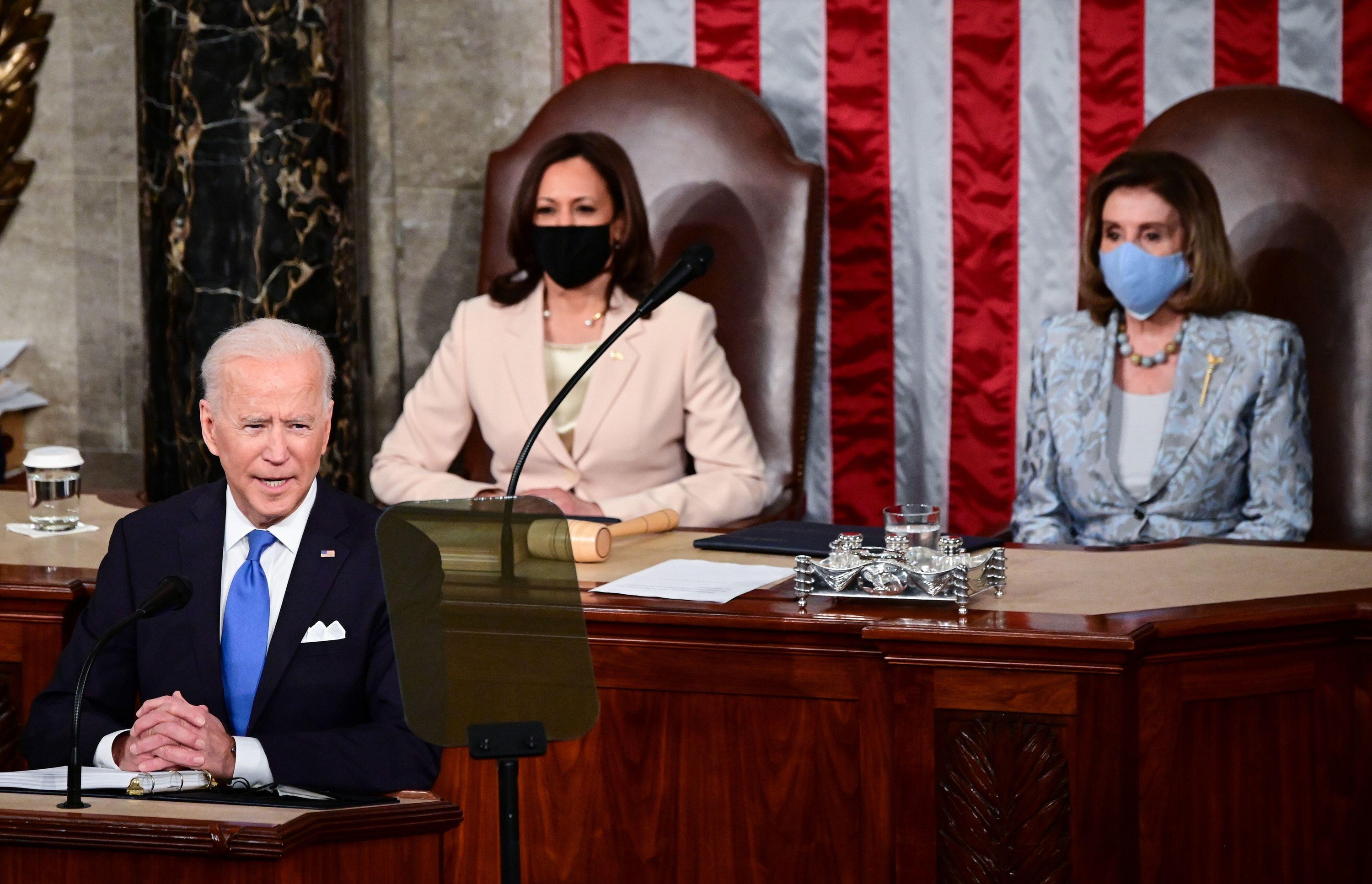 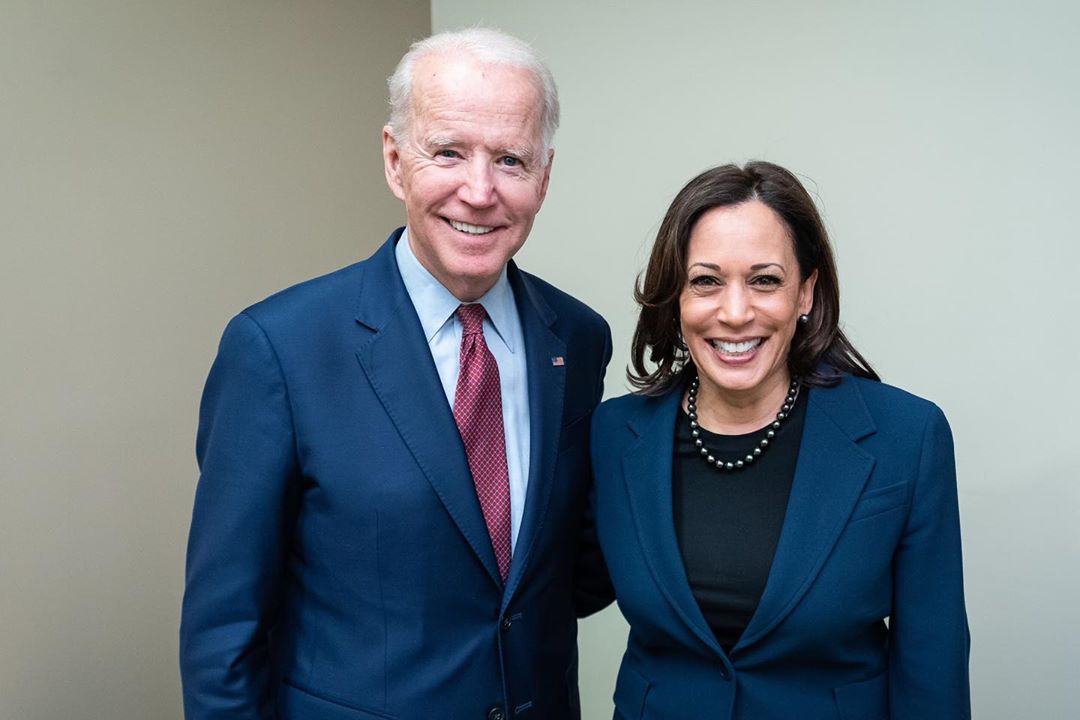 Though she did not specify how the Biden administration would "confront realities", Harris said they want to "unify the country".

“It does not help to heal our country, to unify us as a people, to ignore the realities of that, and I think the president has been outstanding and a real national leader," she continued.

“Let’s confront the realities, and let’s deal with it, knowing we all have so much more in common than what separates us.

"And the idea is that we want to unify the country, but not without speaking truth and requiring accountability as appropriate."

It comes after Scott spoke at length during the rebuttal about race, even detailing racism he's personally experienced growing up as a black man in the South – from being unfairly discriminated against by police and facing racial slurs from liberals.

But he made the argument that it's just as racist to teach white children that they're an "oppressor", and called for children to stop being taught that the color of their skin defines them.

"If they look a certain way, they're an oppressor,' he said. "From colleges to corporations to our culture, people are making money and gaining power by pretending we haven’t made any progress.

"It's backwards to fight discrimination with different discrimination. And it’s wrong to try to use our painful past to dishonestly shut down debates in the present," he added.

The senator also said while Biden has called for unity among the nation's two political parties, the president's policies are actually "pulling us further apart."

"Our president seems like a good man. His speech was full of good words," Scott said.

"But President Biden promised you a specific kind of leadership. He promised to unite a nation. To lower the temperature. To govern for all Americans, no matter how we voted.

"That was the pitch. You just heard it again," he continued. "But our nation is starving for more than empty platitudes."