KAYLEIGH McEnany has announced she is having a baby boy. 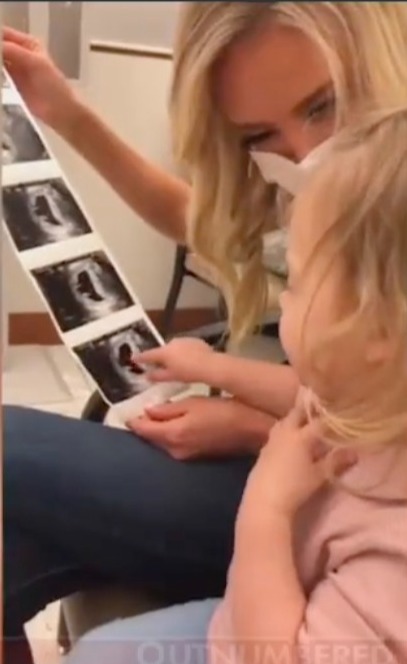 The 34-year-old was joined by Gilmartin as she announced the baby's gender live on Fox News' Outnumbered on Monday.

She shared a video that sees her showing an ultrasound to her daughter.

"It is a boy!" a beaming McEnany said. "Much to Sean's dismay, he doesn't know if he's left-handed or right-handed yet." 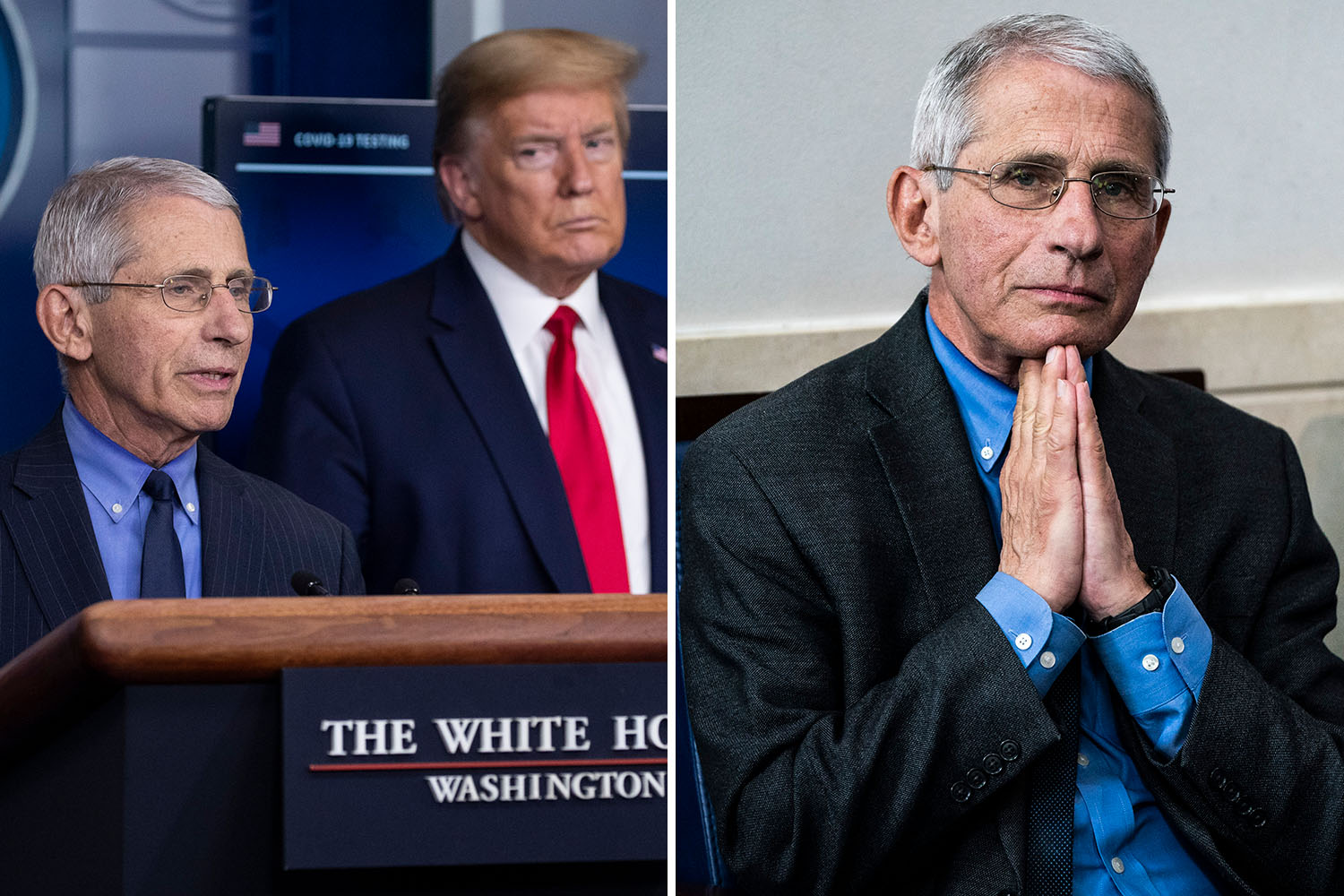 The couple tied the knot in November 2017 after dating for two years.

Gilmartin is an 11-year veteran in the MLB, having played for the Mets, Baltimore Orioles, and Tampa Bay Rays throughout his career.

The Atlanta Braves drafted him with the 28th overall pick in the 2011 MLB draft.

My boobs stole the show at my son’s party, trolls say my dress was indecent

In 2017, after showing her support for Donald Trump a number of times on CNN, McEnany was appointed national spokesperson for the Republican National Committee.

After Joe Biden's inauguration, she left the Trump administration and began appearing as an on-air commentator on Fox News.

She was later named co-host of Outnumbered, alongside Harris Faulkner and Emily Compagno.

In November 2019, McEnany announced on Twitter that the pair welcomed their first child together.

"@GilmartinSean and I are so blessed to welcome our first baby – Blake Avery Gilmartin – into the world!" she tweeted at the time, adding, "What a blessing from God she is to our family!"