KEVIN Hart was “incoherent” and could not move after the car crash which saw him suffer "major back injuries", a 911 call has revealed.

The comic’s vintage car veered off the road and landed in a ditch in LA at around 1am on Sunday, leaving Hart and two others injured. 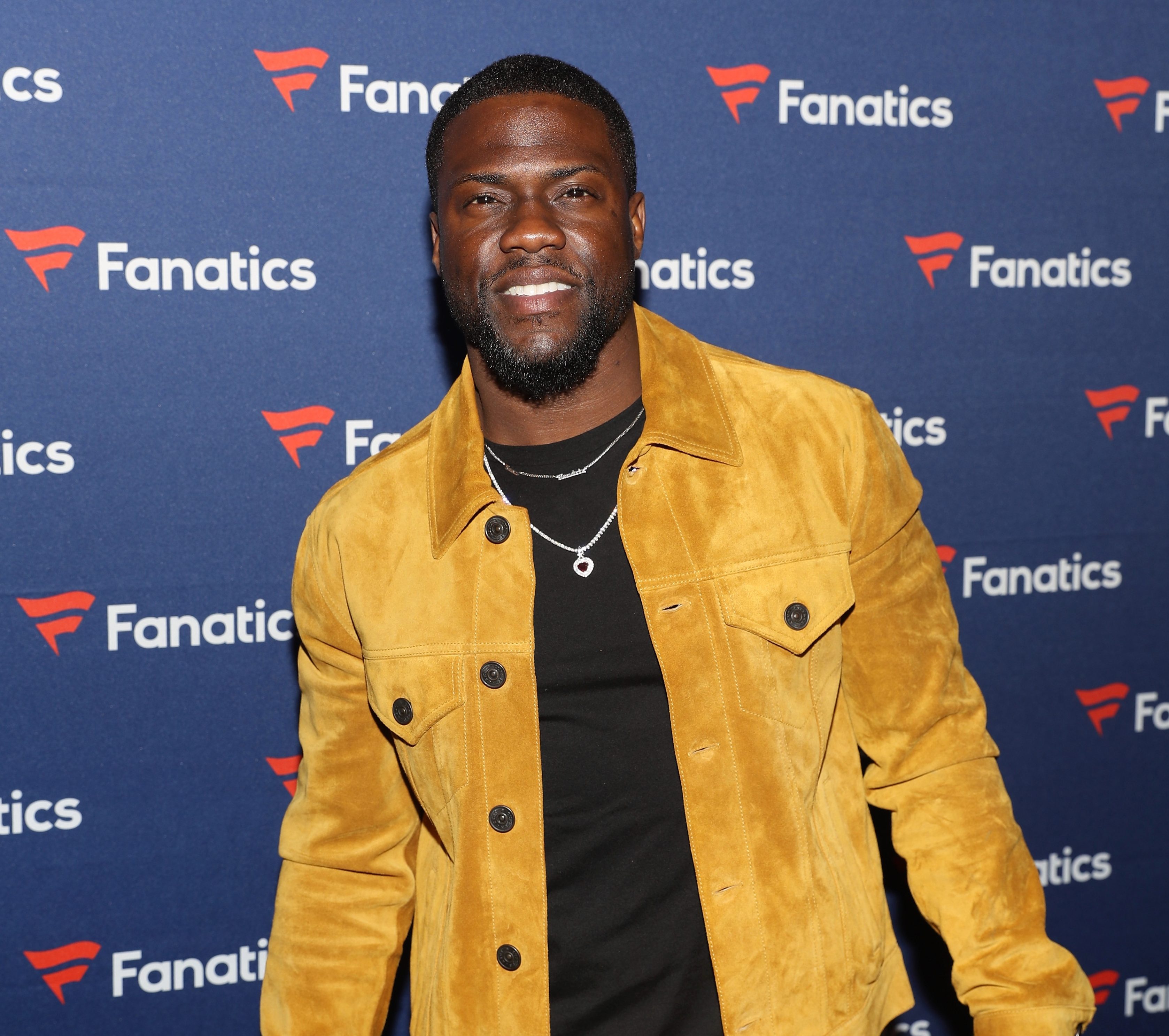 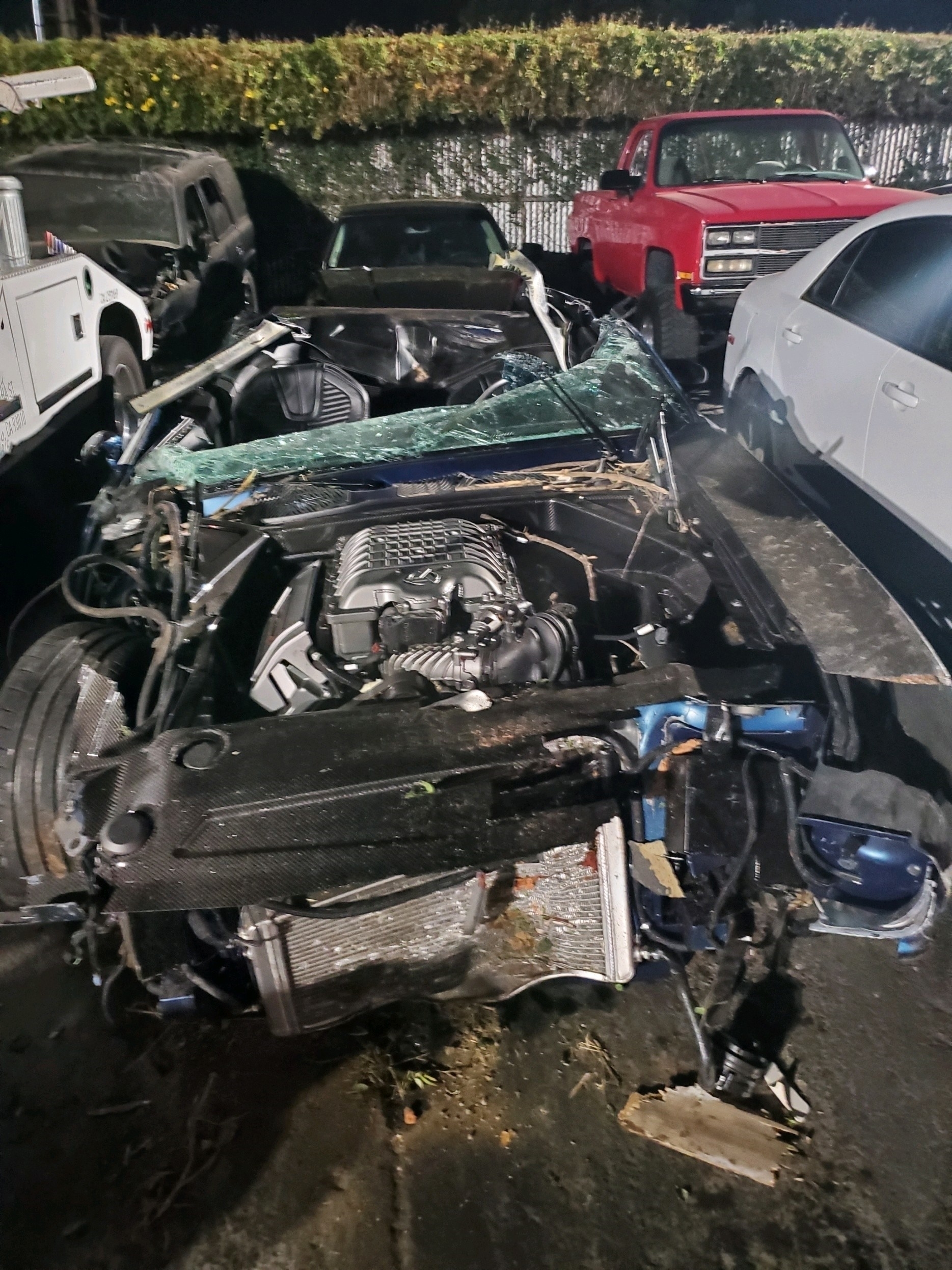 A witness told how Hart was removed from his totalled 1970 Plymouth Barracuda by security before being whisked away in a black Escalade.

Hart, 40, was then taken to his Hollywood Hills home, where a friend dialled 911 to report that the actor was seriously injured.

When asked about his condition, she told the dispatcher: “He’s not coherent at all.”

The friend clarified Hart was breathing, but said he received no treatment immediately after the crash.

“He can’t move,” she said, according to the recording published by TMZ.

Describing his injuries, she added: “Something on his back is pulling out onto the side”.

In the call, which was made at 2.13am, the unknown female caller said the crash had taken place just 20 minutes before she rang 911.

But police records show the smash, east of Cold Canyon road, had taken place closer to 1am.

Hart, who was in the passenger seat when the car crashed, was then taken to Northridge Hospital Medical Center.

A source linked to Hart claimed medics completed a successful back operation on Sunday evening.

It's been reported he will remain in a private ward for at least a couple of days while he recovers, and will need weeks of physical therapy.

Jared Black, 28, who was driving Kevin's rare car, was taken to another hospital, as he had also suffered back injuries.

But Jared's fiancée Rebecca Broxterman, 31, who was also in the car, only complained of slight pain.

Black, who was driving, allegedly lost control of the car as it veered off the road and down a hill off of Mulholland Highway.

Witnesses have described hearing screeching tyres before the comedian's souped-up motor smashed into a tree in California.

Harts custom built 1970 Barracuda – a 720bhp muscle car known as the Menace – was destroyed in the crash, photos published in the US show.

Hart had bought the car as a 40th birthday present for himself in July.

Kevin Hart’s blue beauty is custom-made by Speedkore, based in Wisconsin, USA.

The high-powered vehicle is based around Plymouth’s third-generation Barracuda, recreating its classic styling with modern tech underneath.

Its engine was also paired with a ZF eight-speed automatic transmission, which sends its power to the rear wheels.

The interior was also completely redone, and its dashboard was given a retro feel, to keep the 1970s look.

The stand-up star has become one of the highest-paid stars in the movie industry – with a string of big screen hits to his name.

Hart is known to have a huge car collection – and is very open about his love of very fast motors.

"I added some more muscle to the family for my 40th….welcome home 'Menace,'" he wrote on Instagram after buying the car, adding the hashtag "muscle car lover". 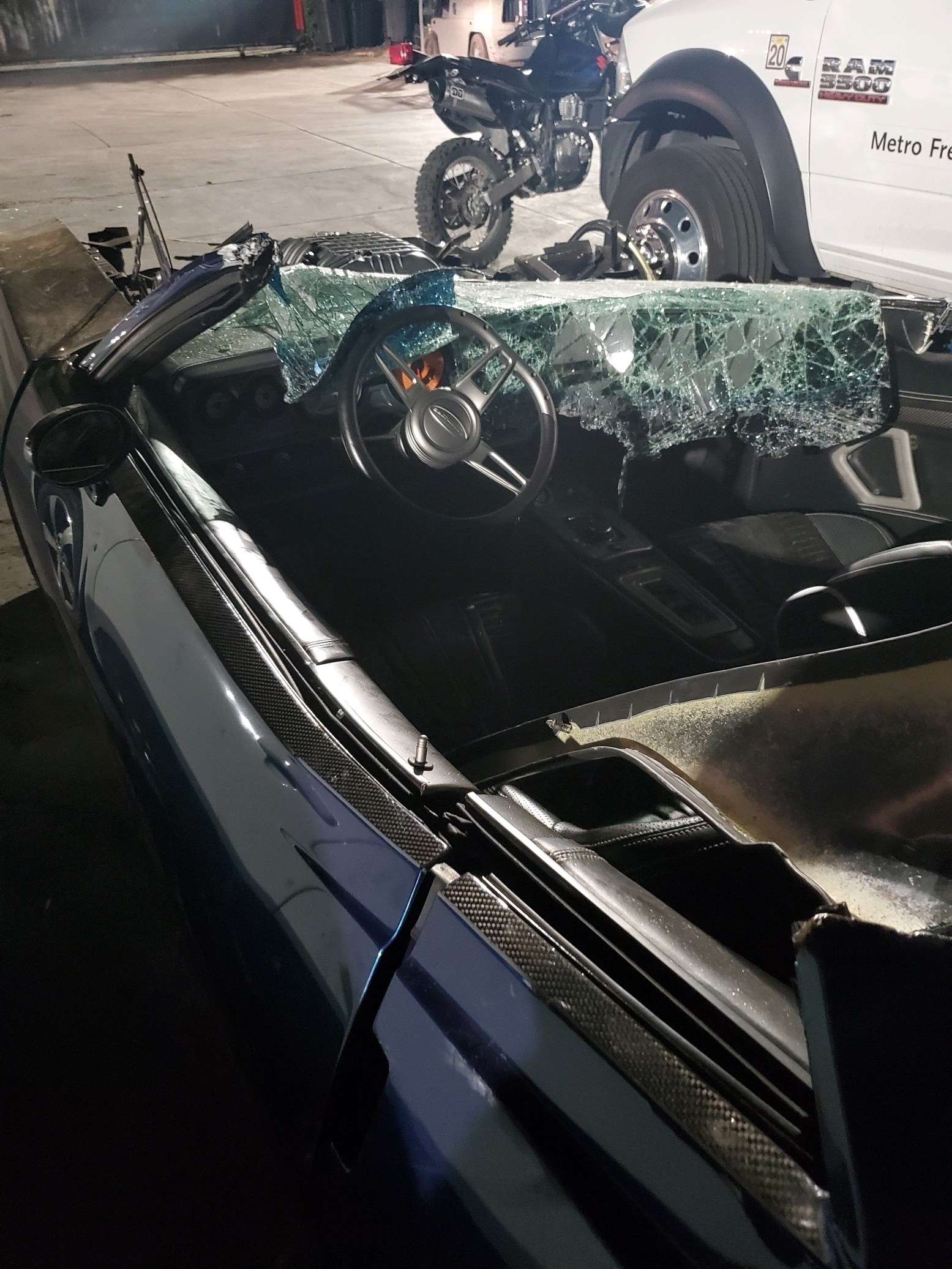 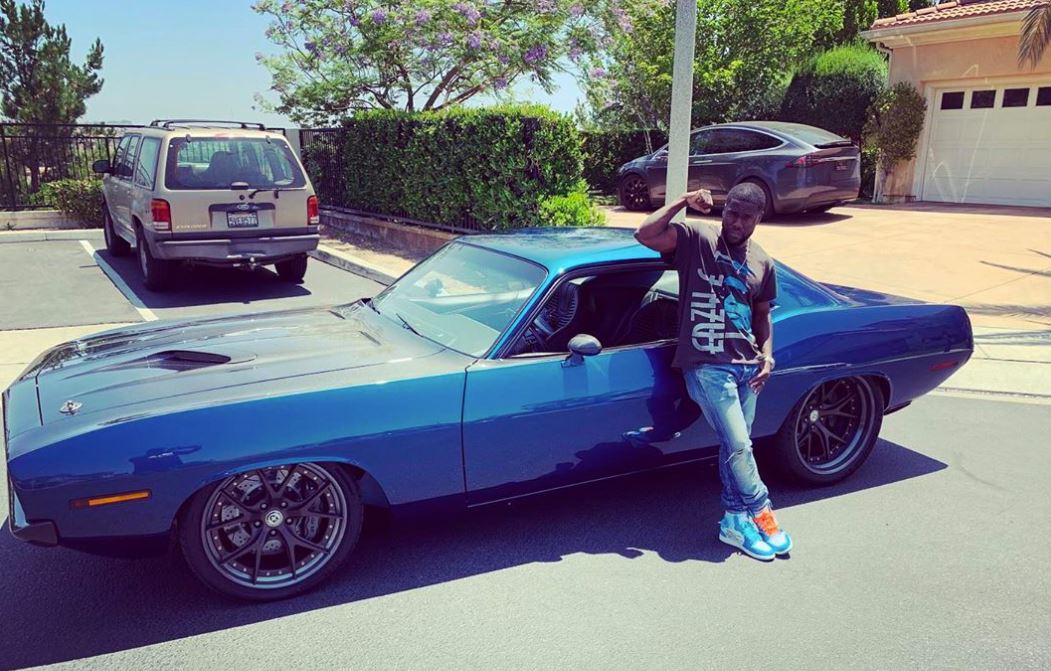 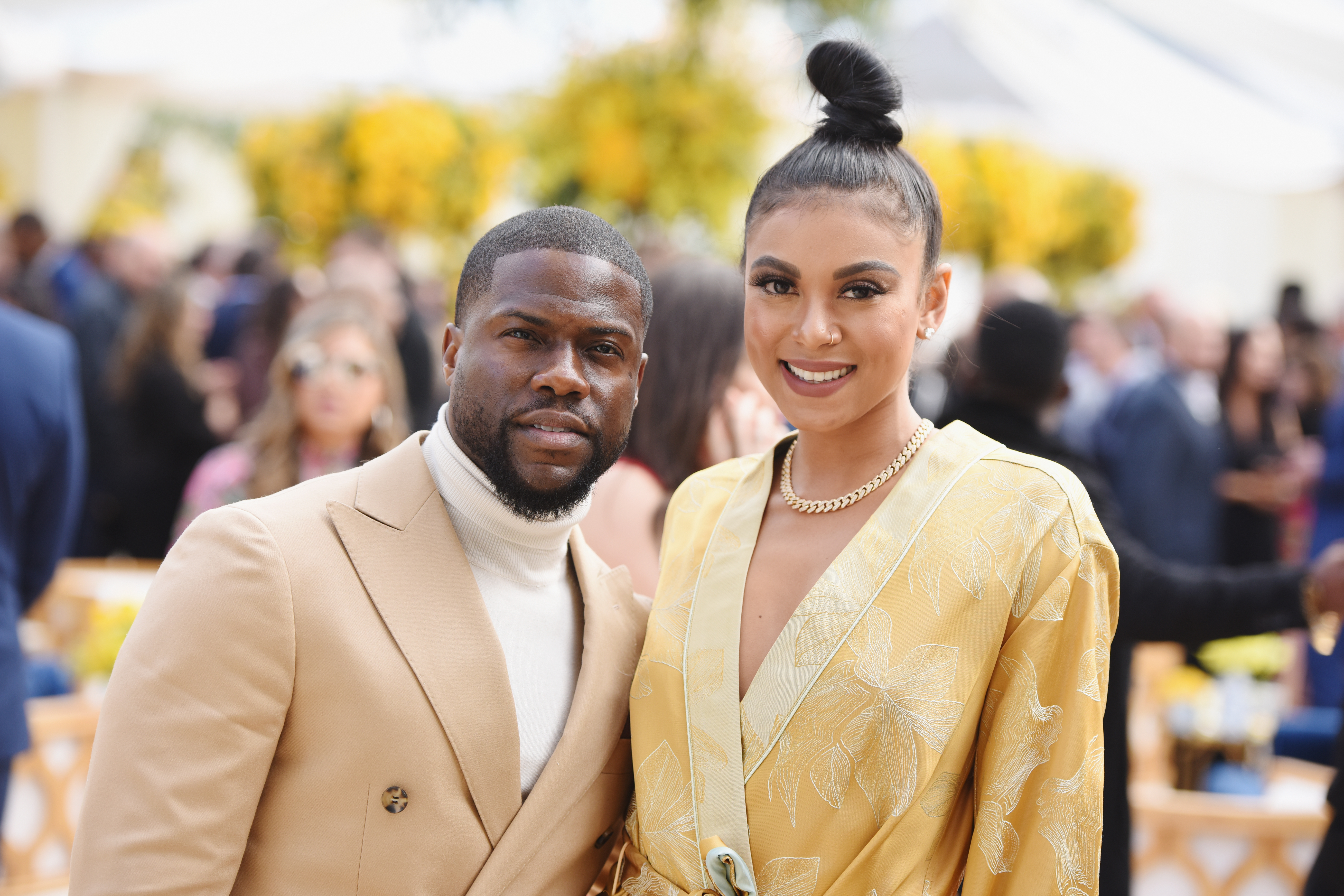