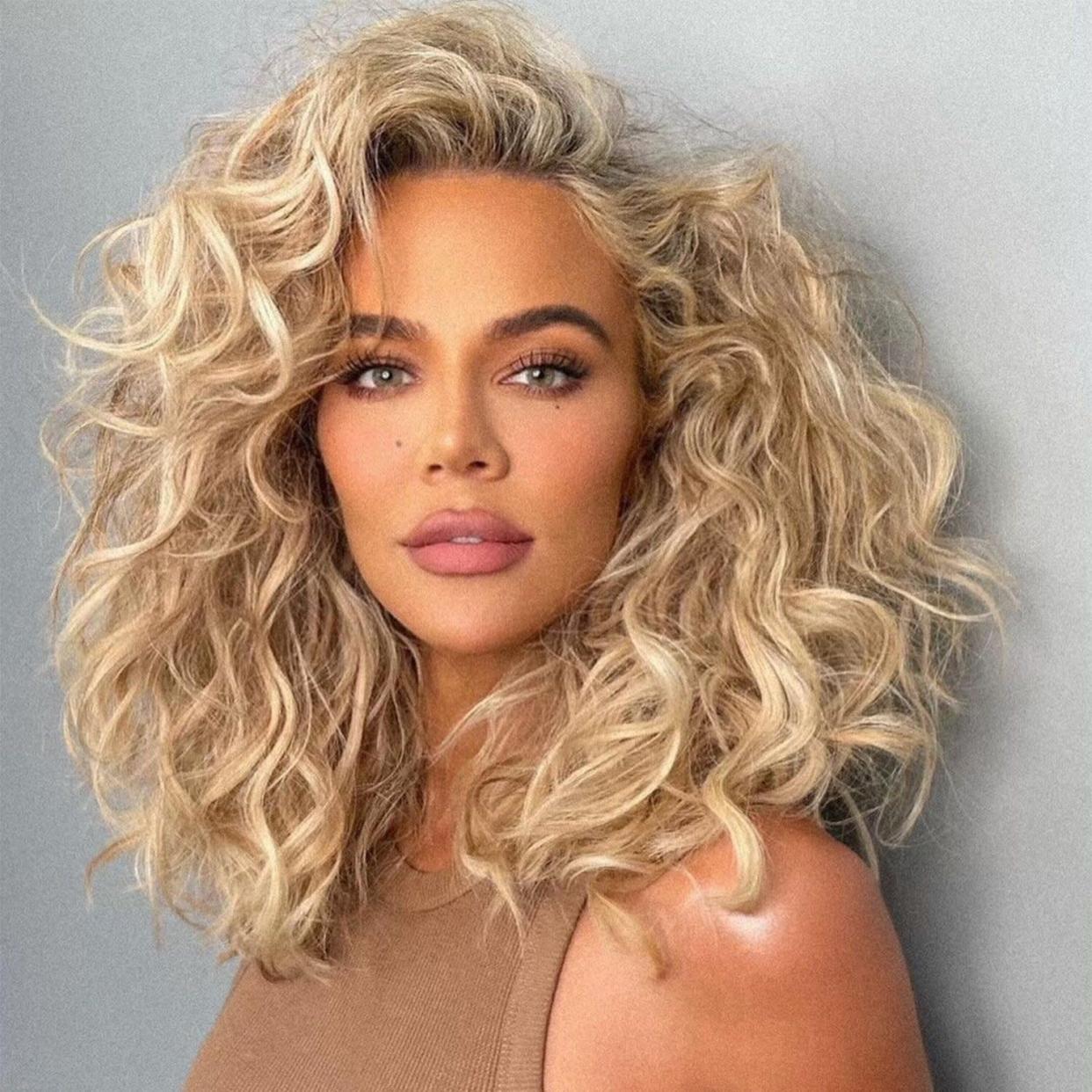 Khloé Kardashian is more confused than upset by the rumors that she’s “had 12 face transplants.”

The reality star, 37, makes a point of being honest about her decision to get a nose job, and says that’s the only plastic surgery she’s had. Which is why it initially annoyed her that people claimed she’s had multiple face transplants.

“It did use to bother me when people were [saying] I’ve had 12 face transplants. I’m like, ‘Oh, my God, I have?’ I was like, ‘That’s crazy,’ ” Kardashian told host Amanda Hirsch on her “Not Skinny But Not Fat” podcast Tuesday.

“It didn’t bother me. It offended me,” the Good American founder continued. “I just couldn’t figure out why people thought that.”

RELATED: Khloé Kardashian Defends Her Looks, Saying She Has Had ‘One Nose Job’ and ‘Injections’

Kardashian emphasized that she’s “had one nose job that I love.”

“Like, I want everyone to know. … I don’t care to lie about it. But the transplant thing, I just want to understand why” people think that, she said. “That sounds amazing later in life, but now, I’m good.”

RELATED VIDEO: Khloe Kardashian Recalls Some ‘Mortifying and Cringeworthy’ Things She Did on KUWTK

The Keeping Up with the Kardashians star also noted that she seems to get more online criticism than her sisters.

“Either with … the old me versus what I look like now … or even just comparing me to my sisters all the time,” she said. “It’s like, you guys, this is what we look like, so I feel like you should know by now, and enough.”

Kardashian said that she “can take” the online criticism, “but I don’t know the rhyme or reason” why she gets more hate than Kim or Kourtney.

RELATED: Khloé Kardashian Denies That She Has Butt Implants: ‘You Guys Just Want to Believe Anything’

The mom to 4-year-old daughter True has long joked about the plastic surgery rumors she hears about herself, like claims that she gets “weekly” face transplants. But she’s repeatedly said that she’s only had a nose job, and in April said that her one wish is that she went under the knife sooner.

“My whole life I would say — I’ve always wanted my nose done, forever,” Kardashian told host Robin Roberts during an ABC special on her family. “But it’s in the middle of your face and it’s scary to think about. But I finally got the courage, and I did it, and I love it.”

“It honestly was so easy for me,” she told a fan on Twitter after the special aired. “My only regret is that I didn’t do it sooner.”