A FATHER has been jailed for killing a Chinese millionaire and chopping up his body into 108 pieces after a row over the murderer's reality star daughter.

According to court documents, tycoon Gang Yuan was killed at his luxury mansion in Vancouver, Canada, by his relative Li Zhao, 60, who used a gun and a hammer to carry out the homicide. 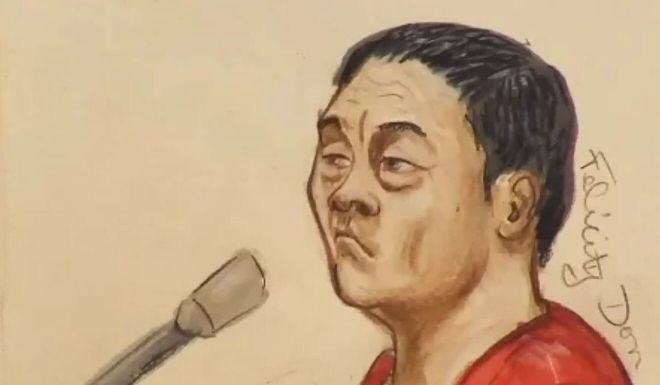 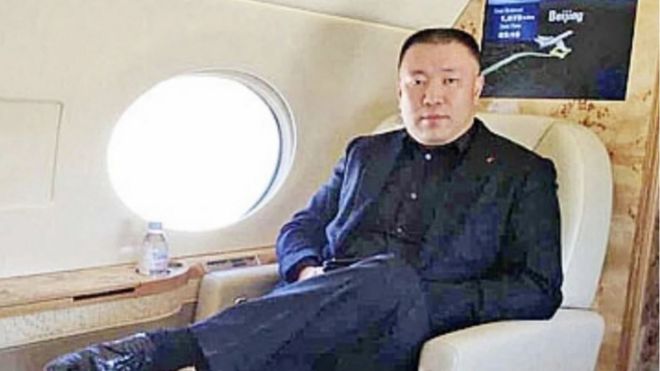 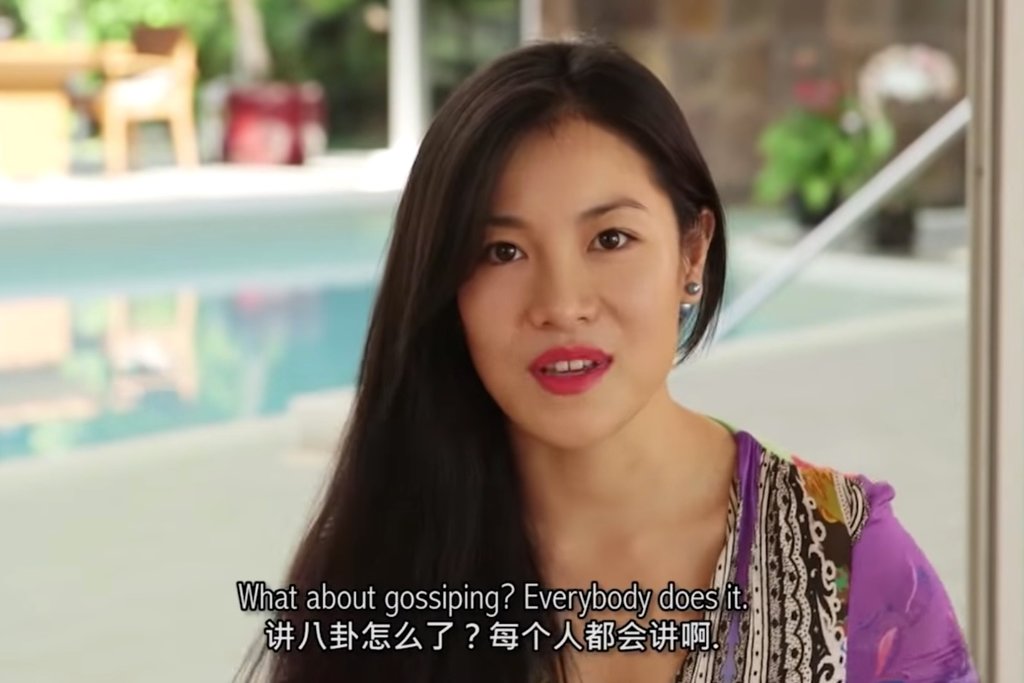 At the Supreme Court of British Columbia, Justice Terence Schultes said Zhao had butchered Yuan after the millionaire suggested he marry the killer's daughter Florence Zhao, 26, in exchange for a slice of his lucrative business.

Florence at the time was featured in the reality show Ultra Rich Asian Girls.

It is reported that her father flew into a fit of rage at this suggestion as he saw it as incestuous.

Yuan, 42, was the cousin of Zhao’s wife and the two men lived together in a mansion owned by the tycoon.

The mansion had been featured in the reality show Florence starred in, alongside the deceased's private island.

The court heard that when the request to marry Zhao’s daughter was made, the killer called Yuan “a beast” which led to a violent fight between the two men.

In his trial the defendant said: “At this point my mind started going blank, I was muddled, really muddled.”

Zhao, who is a keen recreational hunter is said to have tried to get rid of his relative's body by chopping up his remains into 108 pieces and collecting them in a plastic bag.

He was caught out by his wife and mother in law, who alerted police about the horrific crime.

In a case which has grabbed the attention of the media in Canada and China, Zhao was controversially acquitted of murder earlier this year but was found guilty of manslaughter.

According to the judge, Yuan’s violent actions during the fight is what made the killer “react in a manner (that) may have been closer to instinctive reactivity driven by fear”.

Zhao was sentenced to 10 years and six months in jail yesterday.

As a result of being remanded in custody since the crime was committed in 2015, he will only have to serve another two years behind bars as each day in prison was counted as 1.5 days towards his sentence.

The judge said Zhao had shown the court that he was remorseful for the crime.

He said: “There is nothing in Mr Zhao’s previous 55 years of life that hinted at his capability to engage in such behaviour.

“To those who provided character references for Zhao, his behaviour that day was at odds with the warm, kind, non-violent and generous person they have come to know”.

The judge also said if he had not been behind bars for so long, he would have received a sentence of seven years for manslaughter and a further three years and six months for interfering with human remains, according to South China Morning Post.

The case shined a light on Yuan's extravagant lifestyle.

According to court documents, he had five children by five different women who did not know about each other's existence until his death.

It was also reported that the millionaire had more than 100 girlfriends. 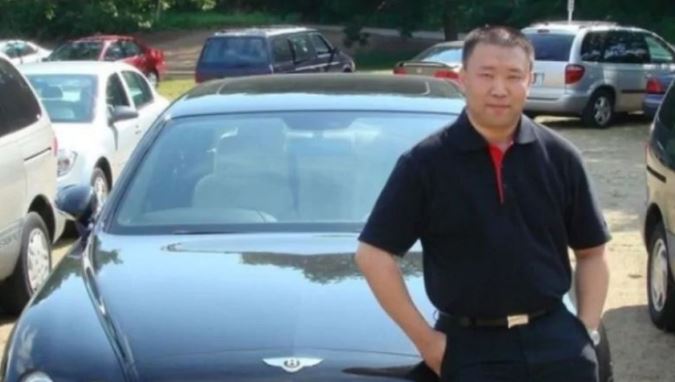