Kim Yo Jong — the sister of North Korean dictator Kim Jong-Un — made her first appearance in state media in months, following speculation that her power was diminished after she led a series of threats against South Korea, according to a new report.

Kim Jong Un, who has only been spotted in public rarely this year, has been the subject of rumors since April that he was either dead, in some sort of vegetative state — or hiding out to avoid catching the coronavirus.

It’s also been reported that his younger sister would take the keys to the Hermit Kingdom because of Kim’s alleged incapacity to rule.

Kim Yo Jong has recently led a series of provocations against South Korea — the most recent in June, when Pyongyang blew up a joint liaison office north of the border built in 2018 as a symbol of reconciliation between the two countries, who are technically still locked in war, Bloomberg reported.

But her brother then reversed course in late June, halting plans to ramp up provocations against South Korea.

In July, Kim Yo Jong issued a message saying that North Korea had no intention of holding a meeting with President Donald Trump, calling on him to quit applying sanctions against the state.

Then, she did not show up at two key meetings in August of the ruling Workers’ Party — fueling theories that she may have fallen out of favor, according to the report. 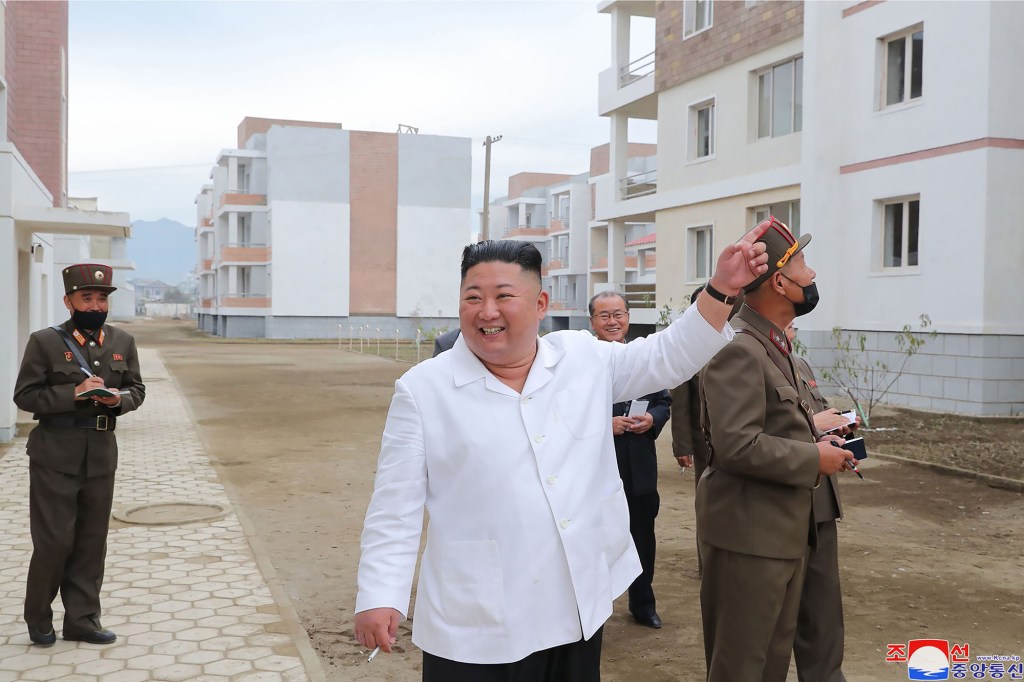 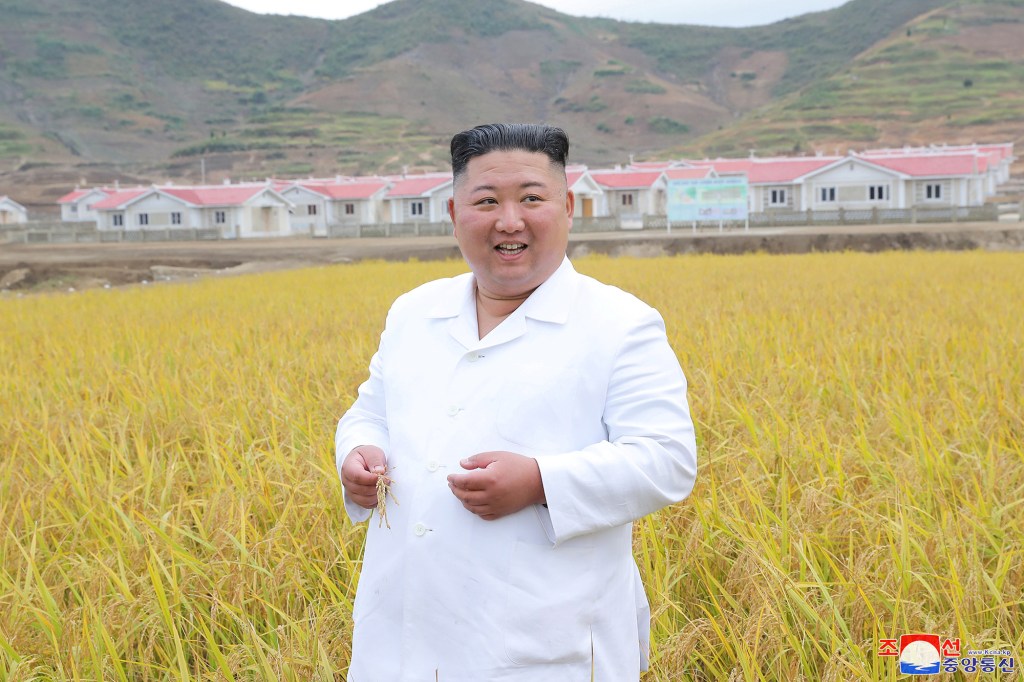 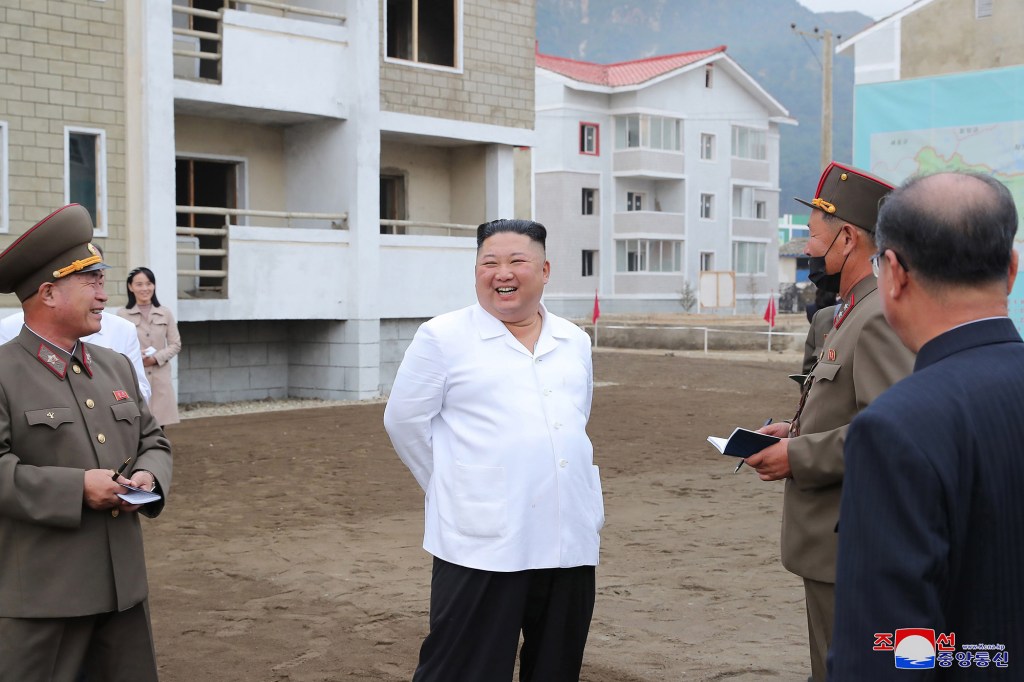