A former classmate of Kristin Smart has been arrested in connection with the missing college student's disappearance – 25 years after she was last seen alive. 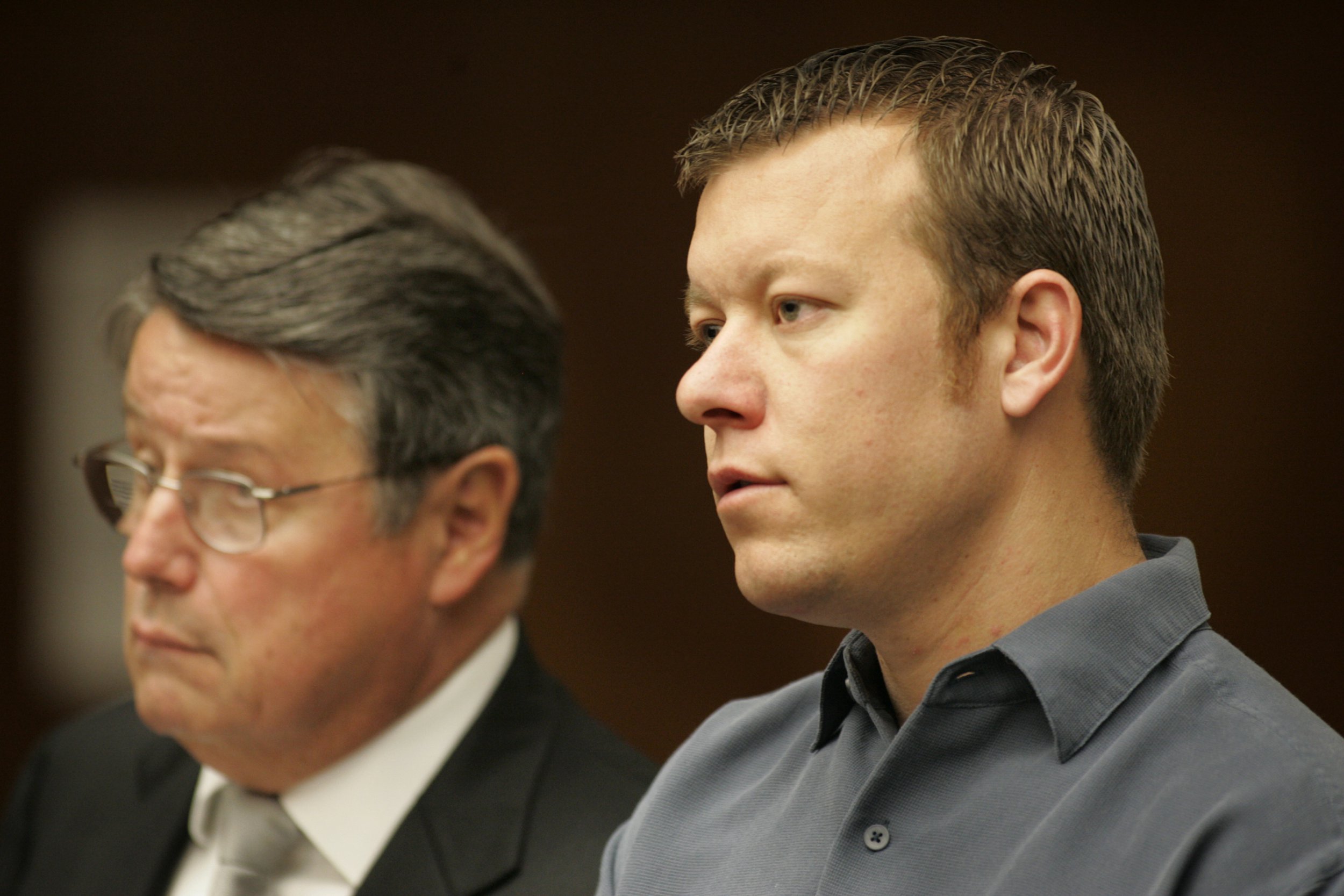 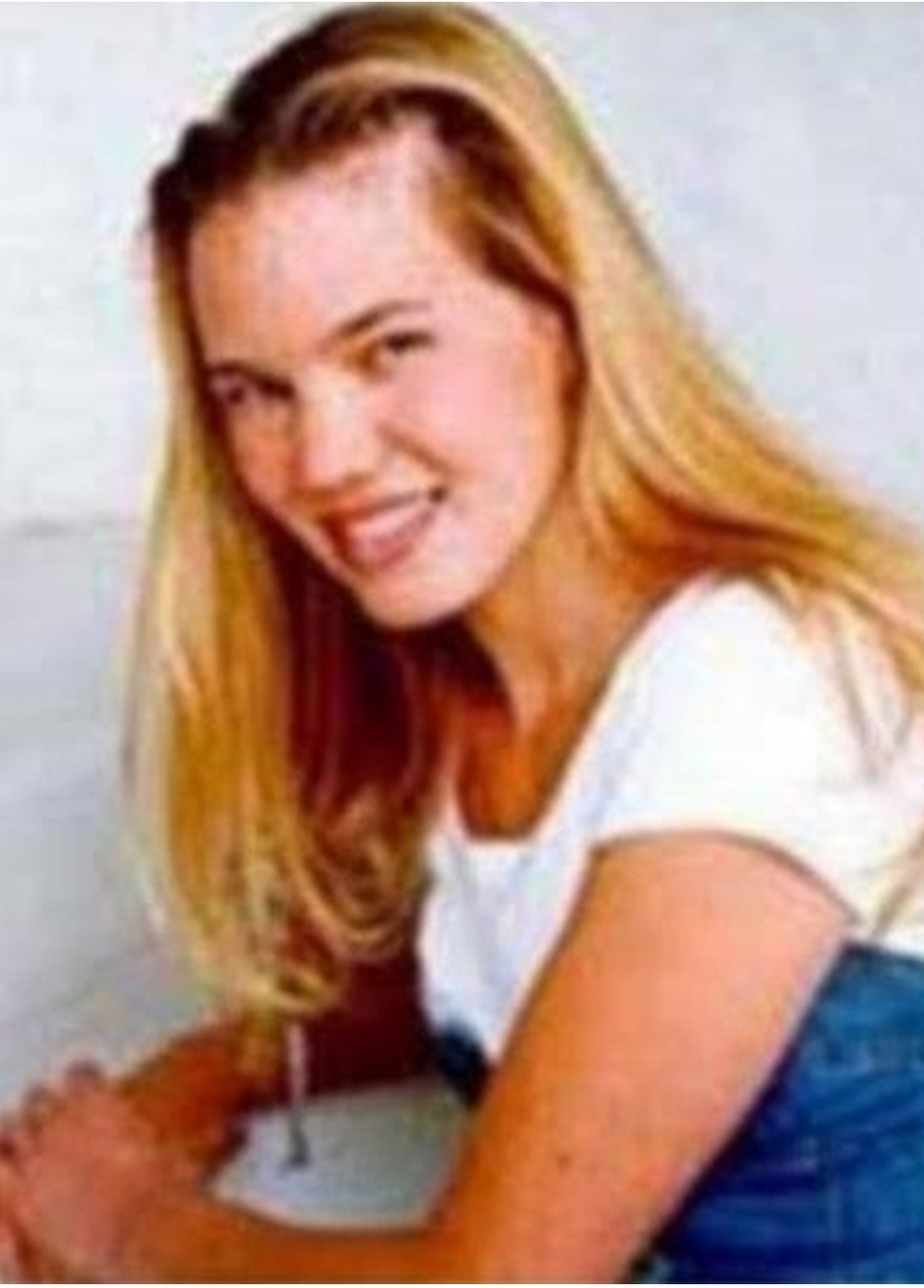 His father, Ruben Flores, was also reportedly taken into custody around the same time at his home in Arroyo Grande.

The arrests come just three weeks after cadaver dogs were seen searching the home of Ruben Flores on March 15.

Smart was a 19-year-old freshman at California Polytechnic State University,in San Luis Obispo, when she disappeared back in May of 1996.

She was last seen alive leaving an off-campus party.

Her body has never been found, but she was officially declared dead in 2002. 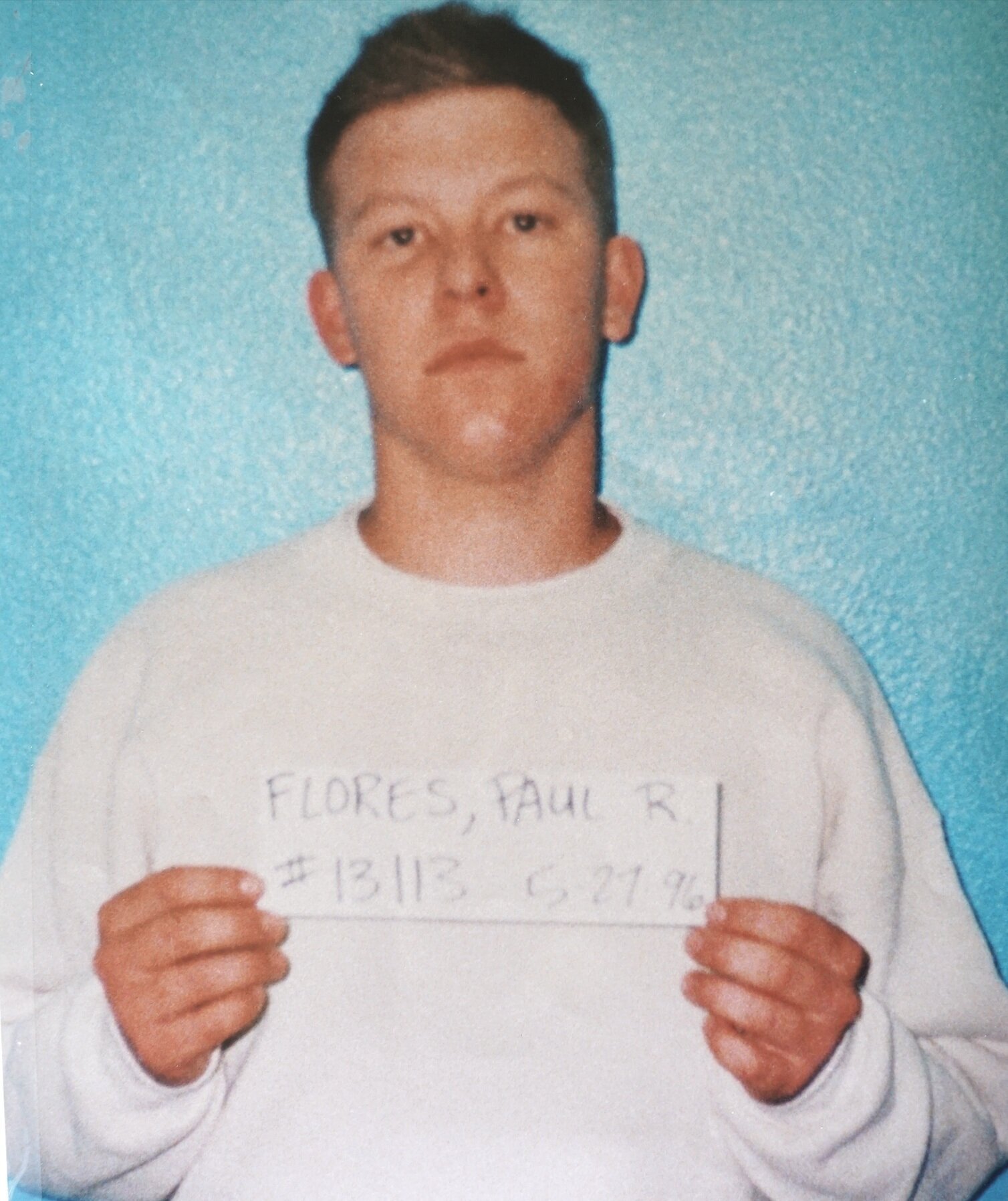 Paul Flores, 44, was a fellow student at Cal Poly at the time of Smart's disappearance and is believed to have been the last person to see her alive.

Investigators have searched his San Pedro home of several occasions, including in February and April of 2020, in connection with the cold case.

Flores was arrested in February on an unrelated weapons charge and late released on bail.

Last month, authorities also served a search warrant on the home of his father, Ruben.

A judge allowed the San Luis Obispo County Sheriff’s Office to use dogs and ground-penetrating radar to execute the search.

The search warrant was sealed and “as a result, we are precluded by law from disclosing any further details regarding it,” sheriff's spokesperson Tony Cipolla said at the time.

He added that the investigation is “active and ongoing” and that the sheriff’s office would not be commenting further or releasing additional information at that time.