LABOUR last night sneaked ahead in the polls for the first time in nine months as Boris Johnson's tax hike gamble appeared to backfire.

Tory support collapsed to its lowest point since the 2019 election – sinking five points to 33 per cent. 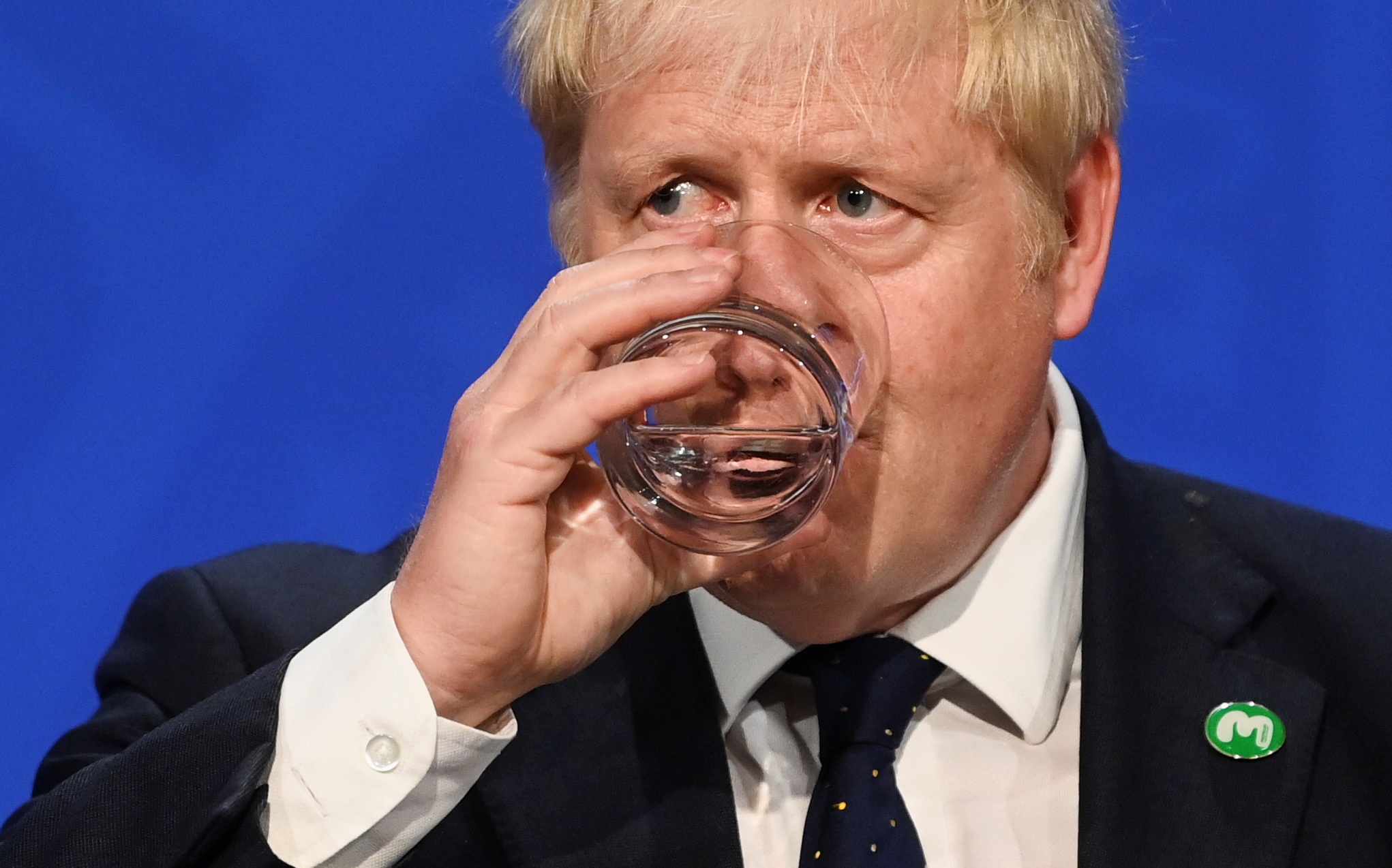 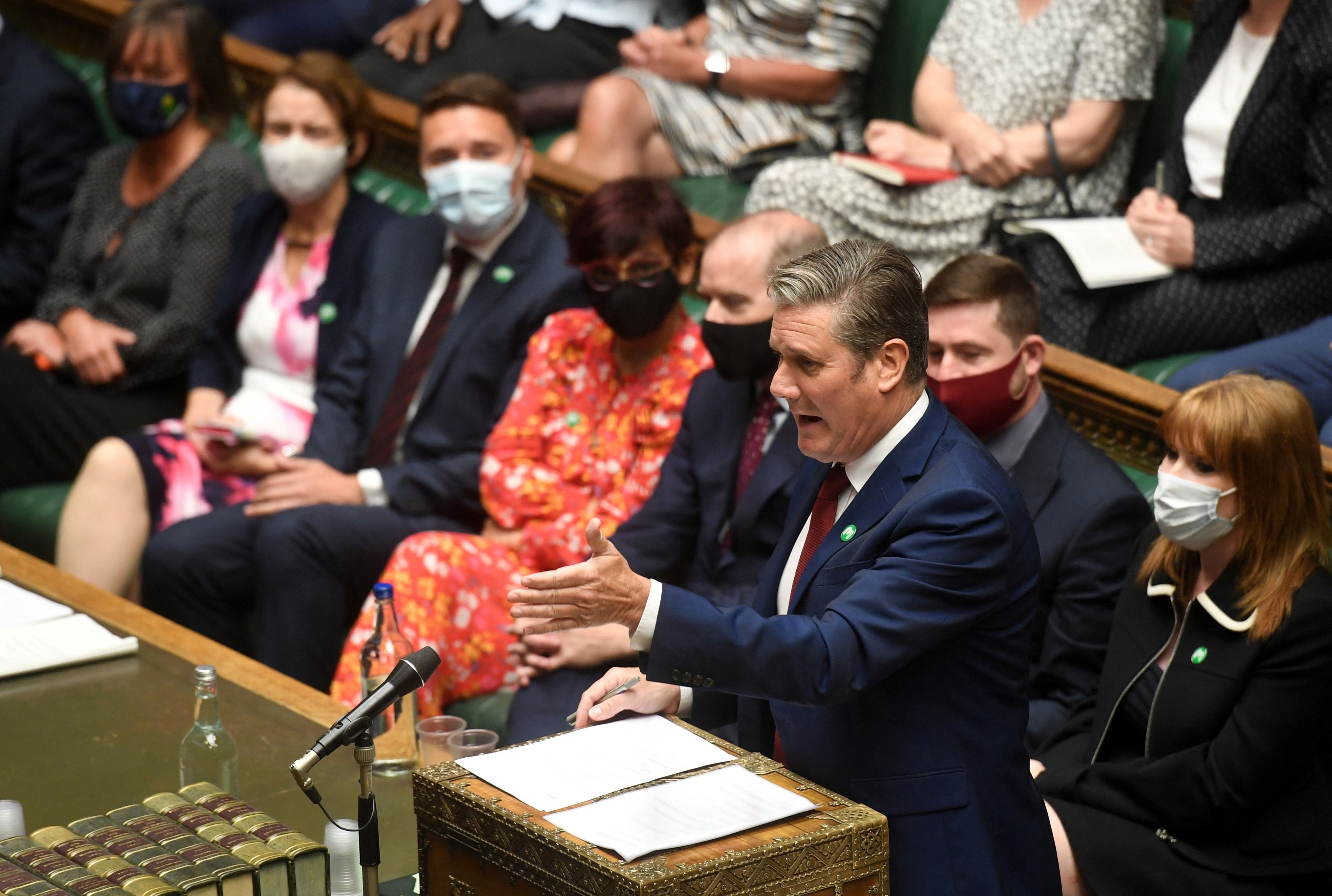 Sir Keir Starmer's party crept up by one point to put their noses in front on 35 per cent, according to the shock YouGov survey.

The last time he leapfrogged the PM to take the top spot was at the height of the Covid third wave in January.

Ever since he has been beset by PR disasters, infighting and local election blues – while the Government enjoyed a vaccine bounce.

But the most recent poll comes after Mr Johnson took a wrecking ball to his manifesto pledge not to raise National Insurance Contributions.

This week he rolled the dice with a 1.25 per cent hike for both NICs and dividend levies in April next year.

Despite the £36billion tax raid Mr Johnson insisted with Tory MPs they were still the party of low taxes.

But the YouGov poll for The Times reveals their reputation for tax cuts has been left in tatters, with six in 10 voters no longer convinced.

Labour opposes the NICs hike – which sailed through the Commons on Wednesday – but have yet to lay out an alternative.

In an excruciating interview last night Sir Keir finally came out in support of a wealth tax – where assets, rather than earnings, is taxed.

However the Labour leader failed to flesh out a fully-fledged policy.

On trailing for nearly a year in the polls, he told Sky News: "The only poll that matters is the poll at the next General Election. "