Home » World News » Lad, 18, faces the death penalty in Saudi Arabia for taking part in a ‘demonstration’ on his push bike when he was just TEN – The Sun

A TEENAGER in Saudi Arabia is facing the death penalty because authorities say he was the ringleader of a group of kids during the Arab Spring protests when he was just ten years old.

Murtaja Qureiris, now 18, was arrested three years after the uprising in 2011 while he was travelling with his family on Bahrain. 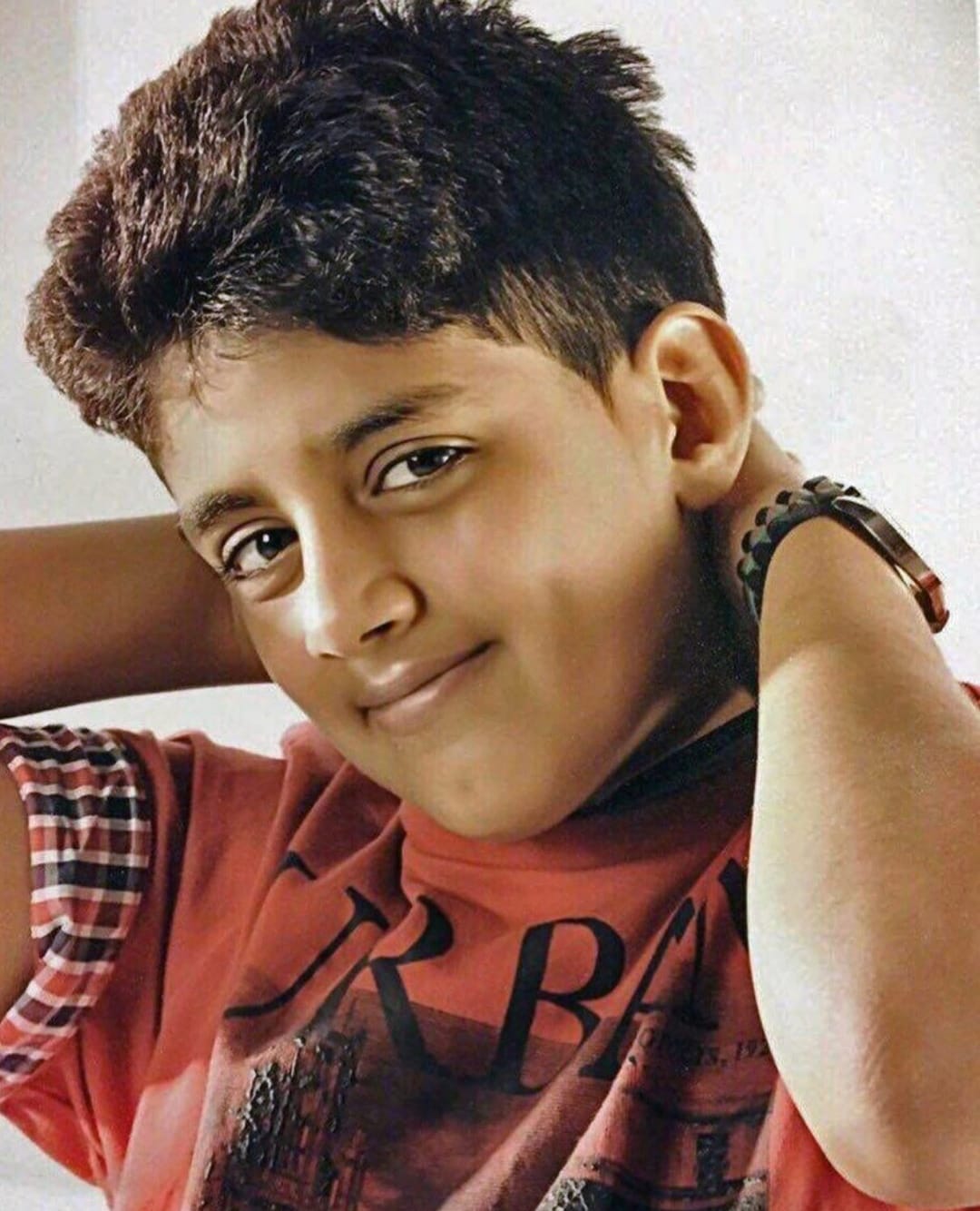 He has spent nearly four years in pre-trial detention – including at least one year and three months in solitary confinement – and could be sentenced to death, a CNN investigation has revealed.

Not only could be killed but authorities also want his body to be crucified or dismembered after his death.

Saudi Arabian authorities have accused the teen of belonging to an extremist terror group and Qureiris is currently on trial.

While he has not been charged with any death, prosecutors say he was “sowing sedition” and therefore should face the heaviest of penalties under Saudi law.

His brother, Ali Qureiris, was killed by Saudi forces while he was taking part in a demonstration.

Under Saudi Arabia’s Royal Decree 44/A, which backs up the 2014 Law for the Crimes of Terrorism and its Financing, protests are criminalised, carrying a sentence between three and 20 years, according to the Human Rights Watch.

The exact age of criminal responsibility in the Middle Eastern country is unclear but in 2006 it told the Committee on the Rights of the Child the age had been raised to 12.

While Qureiris was 13 when he was arrested it has been uncovered that he was ten when he is said to have committed one of the alleged crimes which is thought to have taken place during a series of uprisings which became known as the Arab Spring.

The charges he faces included accompanying his activist brother on a motorcycle ride to a police station in the city of Awamiay, where his brother is said to have thrown Molotov cocktails.

In a video obtained by CNN Qureiris is seen taking part in a bike ride protest with other youngsters.

Qureiris has denied the charges and claims the confessions the prosecution has presented were obtained under duress.

If Qureiris is condemned to death, he will join at least three other prisoners executed this year for crimes said to have been committed before the age of 18.

What is Murtaja Qureiris accused of?

Qureiris is accused of staging a protest of around 30 kids on bikes in 2011.

In the CNN footage is said to left a megaphone and shout: “The people demand human rights.”

He was charged with accompanying his activist brother, Ali Qureris, on a motorcycle to a police station in the eastern Saudi city of Awamiya, where his brother allegedly threw Molotov cocktails at the building.

Qureiris is also accused of belonging to “an extremist terror group”.

He faces other charges ranging from violence allegedly committed during protests – including helping to construct Molotov cocktails — to shooting at security forces and marching at his brother’s 2011 funeral.

Qureiris has denied the charges.

Saudi authorities are calling for the harshest form of the death penalty to be imposed, which could include crucifixion or dismemberment after execution.

In April this year Saudi Arabia said it had executed 37 men who, according to the human rights group Reprieve, were mainly from the country's Shia minority.

It marked the largest number of executions in a single day in Saudi Arabia since January 2, 2016, when the kingdom executed 47 people for terrorism-related crimes.

Today's killings brings the number of people executed since the start of the year to around 100, according to official announcements.

Last year, the kingdom executed 149 people, most of them drug smugglers convicted of non-violent crimes, according to Amnesty's most recent figures. 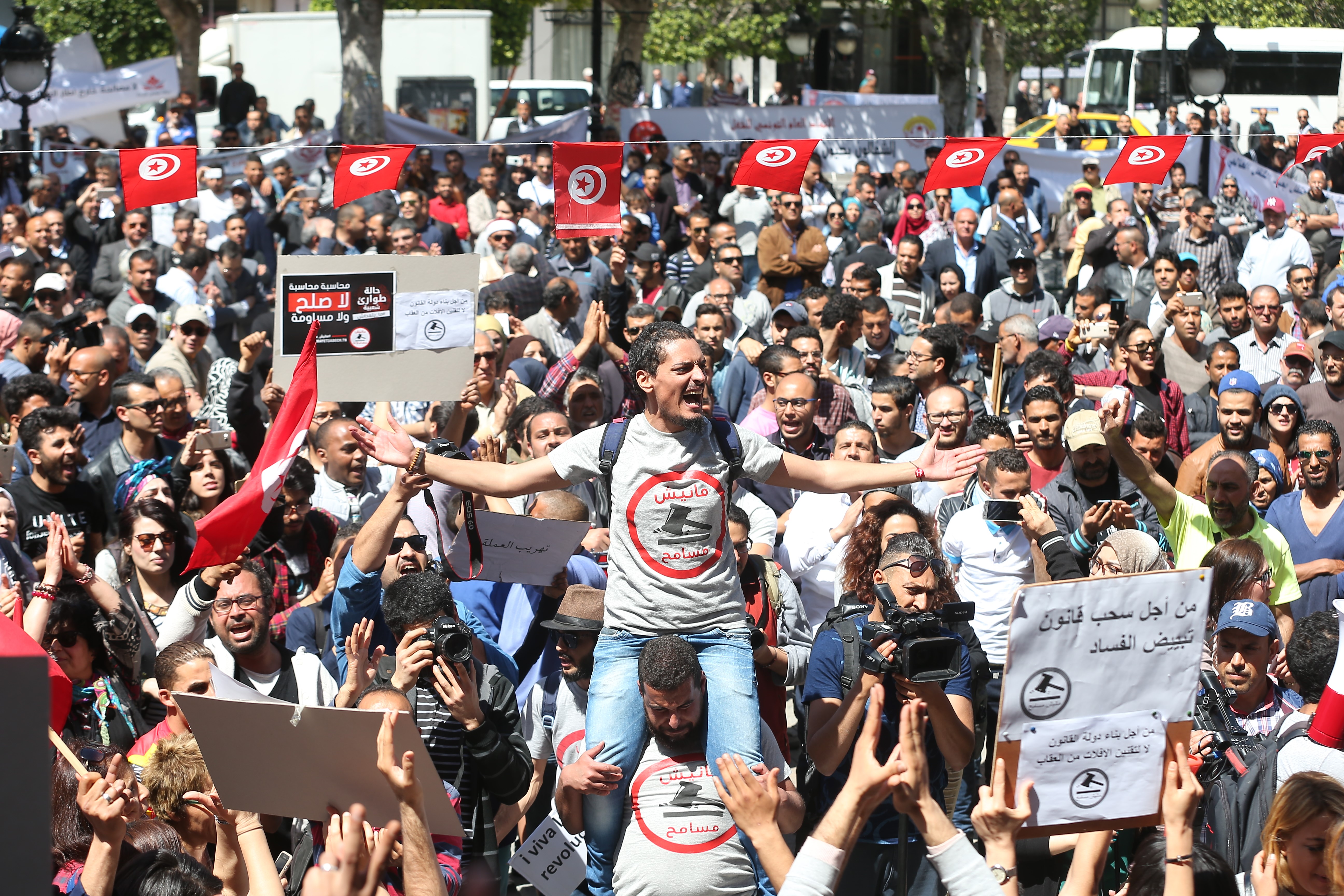 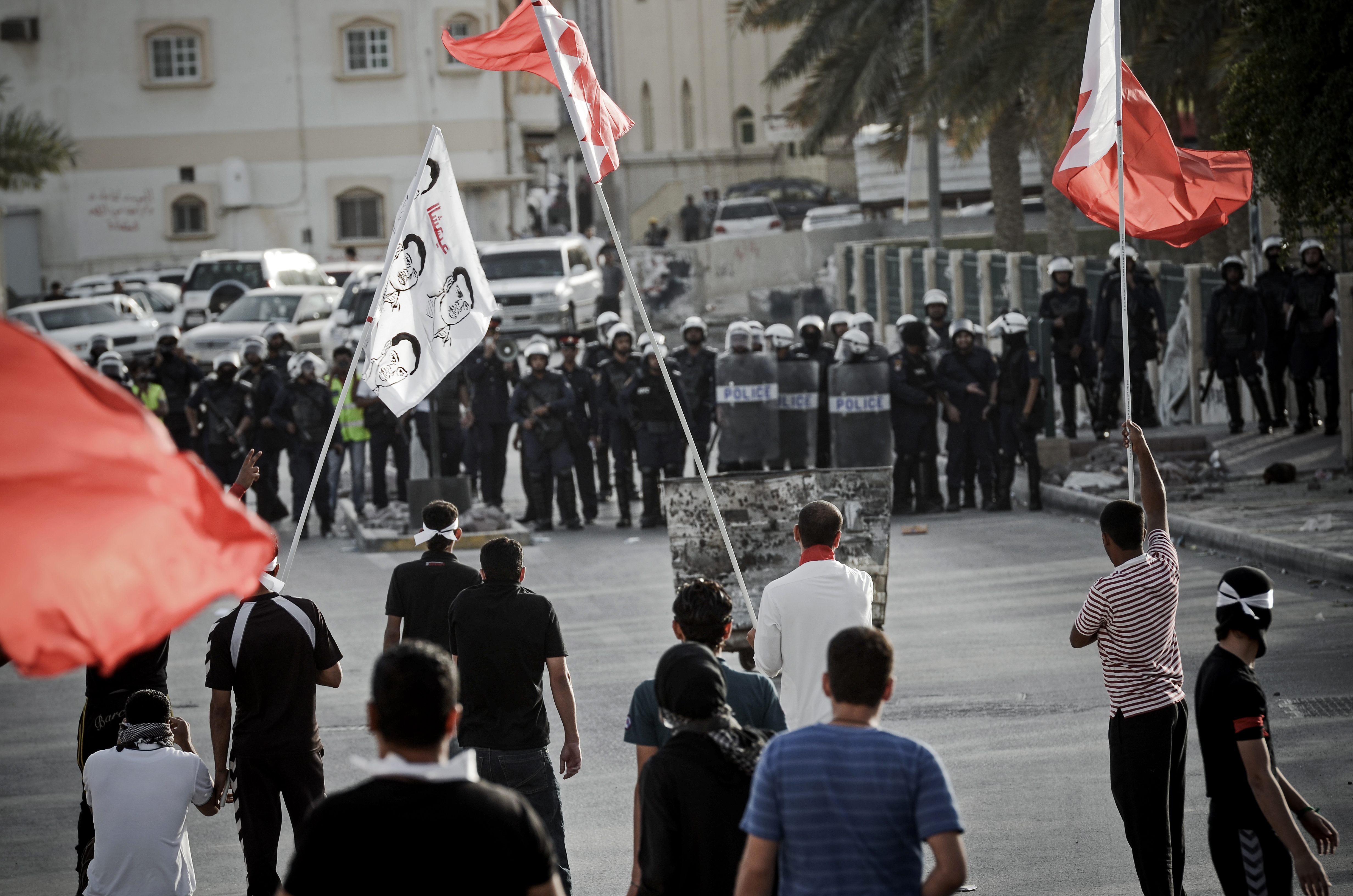