A LANDLORD has been accused of race discrimination after banning African tenants from renting her property – because “they make the house smell”. 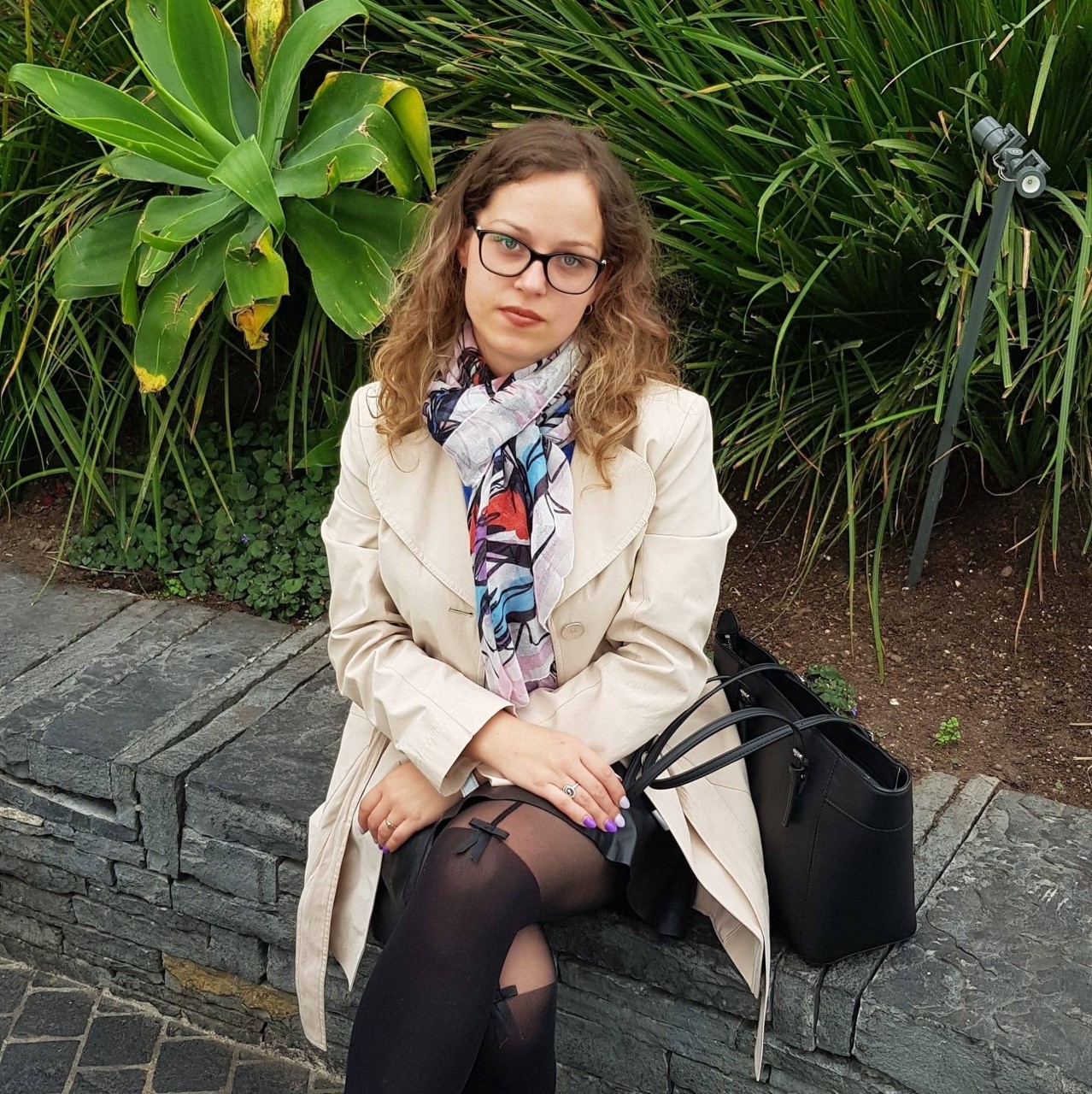 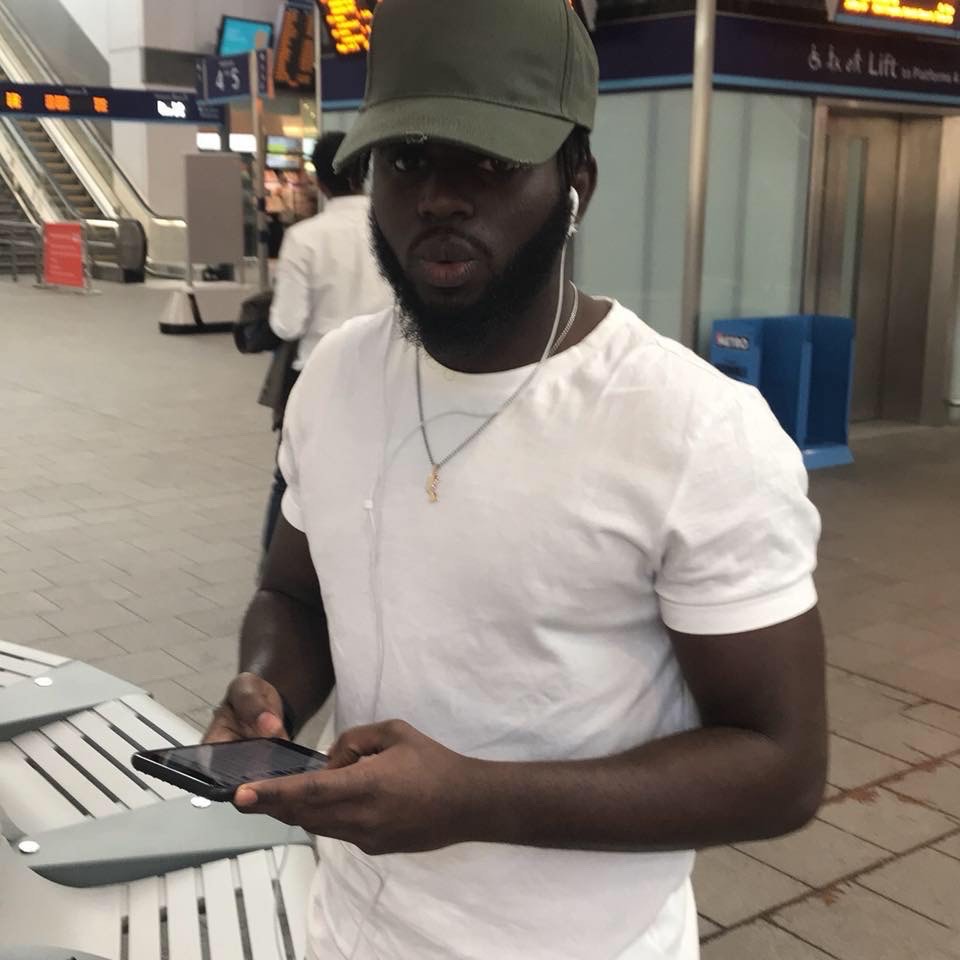 Mr Mboob claims that once Ms Vimbsone realised where he was from, she back-peddled by declaring: “It’s only for European people”.

The 24-year-old – studying performing arts at the University of the Arts London – said he “could not believe it” when his viewing was abruptly cancelled because of his ethnicity.

He said: “I was completely shocked at the landlord’s response and I still am today.

“What makes it even more shocking is the fact she said ‘will be brilliant if you can make the time to come and view’, but soon changed her mind once she realised I was black.

“I wasn’t expecting her to even ask me about my background as I didn’t think it was relevant and she even had the nerve to say it wasn’t racist.

Mr Mboob added how the ordeal has left him feeling self-conscious when cooking African food in case other people have the same perception.

“She even tried to play it down by saying how she has Nigerian friends and that all their houses smell like what they cook,” he concluded.

“I’ve just moved in with new housemates and I’ve developed serious anxiety about cooking around them in case they hate the smell too.”

Ms Vimbsone declined to comment when approached by The Sun Online.

Under the Race Relations Act it is unlawful for a landlord to discriminate against a tenant on racial grounds.

The Act defines racial grounds as including race, colour, nationality or ethnic or national origins.

According to the Race Relations Act, there are four main types of racial discrimination: direct, indirect, victimisation and harassment.

Direct racial discrimination takes place when you are able to show that you have been treated less favorably on racial grounds than others in a comparable situation.

Refusing to rent or let a property based on race is unlawful as it breaches section 12 of the Equality Act 2010.

In 2017, Fergus Wilson – Britain’s biggest buy-to-let landlord – banned ”coloured” people – because he said they make his properties smell of curry.

Mr Wilson issued the directive in an email to lettings agents Evolution, who handled some of his hundreds of rental properties.

The email, which was leaked to The Sun, listed his requirements for potential tenants.

One said: “No coloured people because of the curry smell at the end of the tenancy.”

Mr Wilson, 72, who was once reported to own up to 1,000 properties in Kent, said: “To be honest, we’re getting overloaded with coloured people.

“It is a problem with certain types of coloured people – those who consume curry – it sticks to the carpet.” 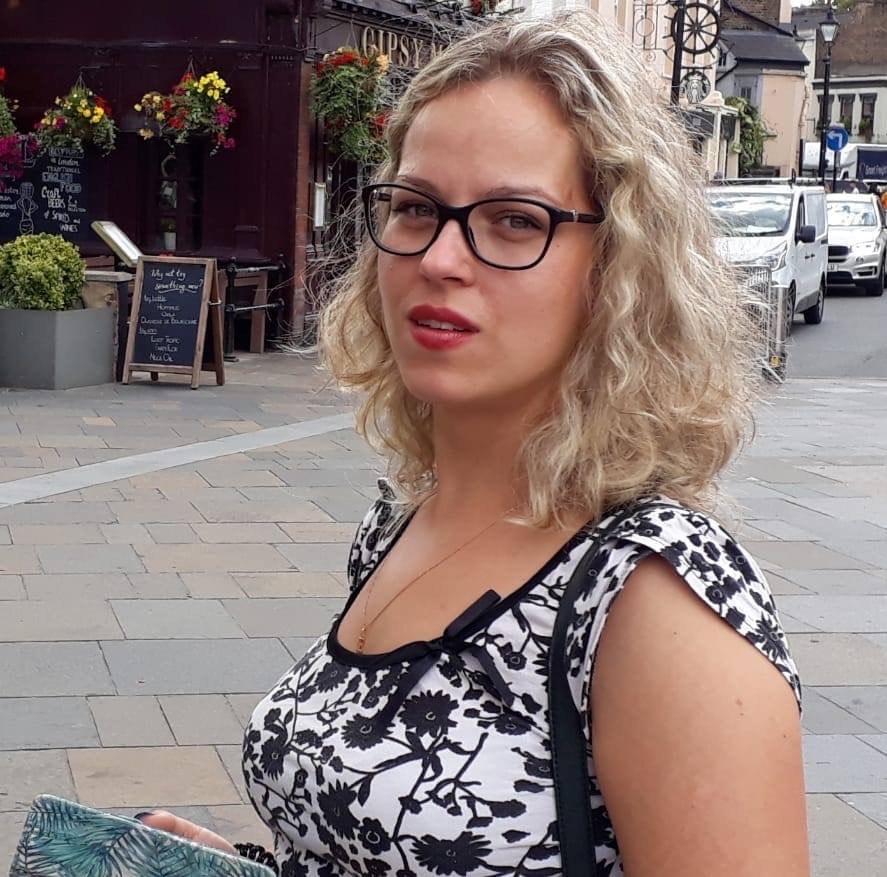