A LAW firm is investigating after its men’s loos were left in a foul mess.
Bosses reportedly sealed off stalls “too awful to use”. 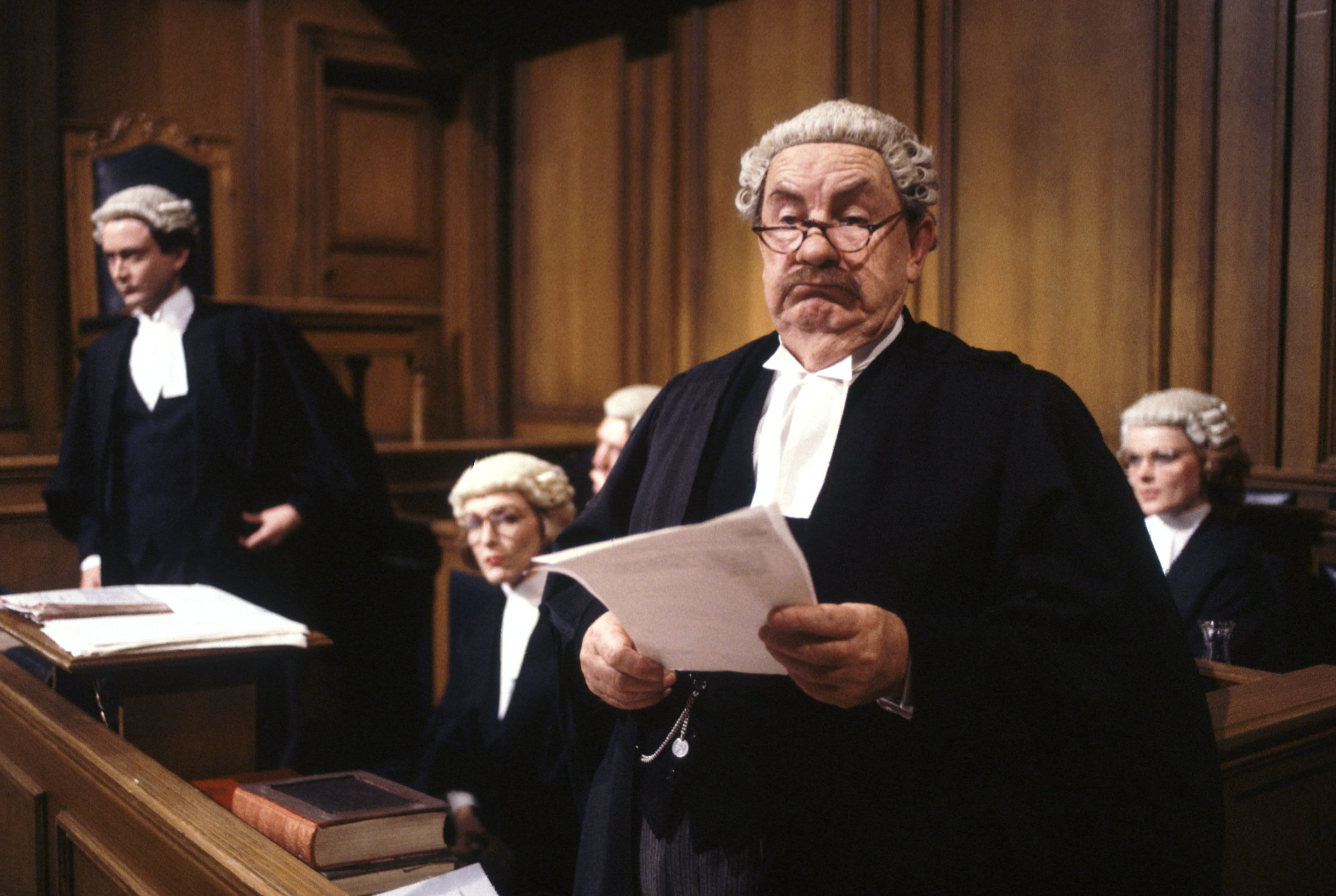 A source said of the mucker: “There’s talk of someone staging a dirty protest.”

Chiefs are also said to have found a used condom on the floor and brushes jammed in bowls.

Legal eagles at Teacher Stern have sent “repeated emails” begging the culprit to stop and staff have a poo-dunnit WhatsApp group. The RollonFriday blog claims a boss wrote: “There have been no visitors today so clearly it is one of our colleagues!”

Last year a lawyer at the London firm was in the spotlight for allegedly peeing on a plumber mending pipes. Bosses reportedly sent an email titled: “Shame on whoever is guilty.”

most read in uk news

A spokesman for Teacher Stern said: “We are aware of the problem and are taking appropriate action.” 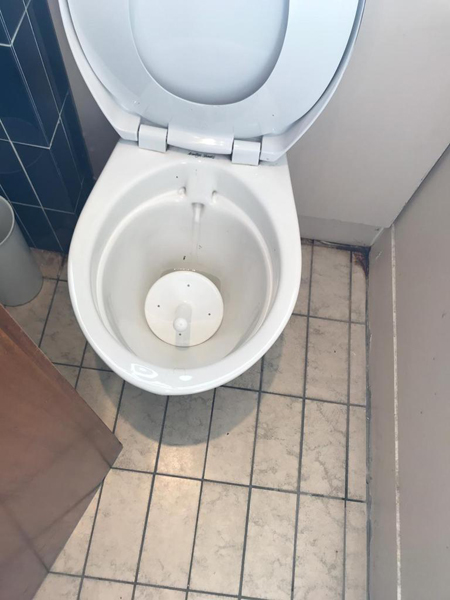 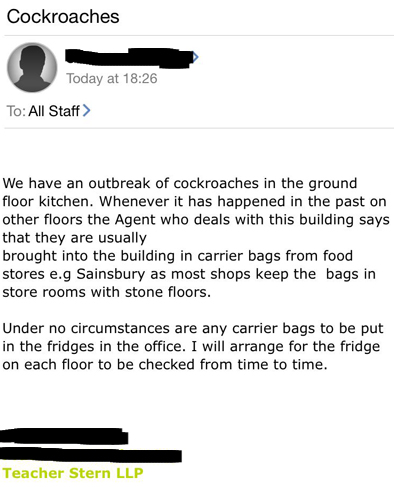