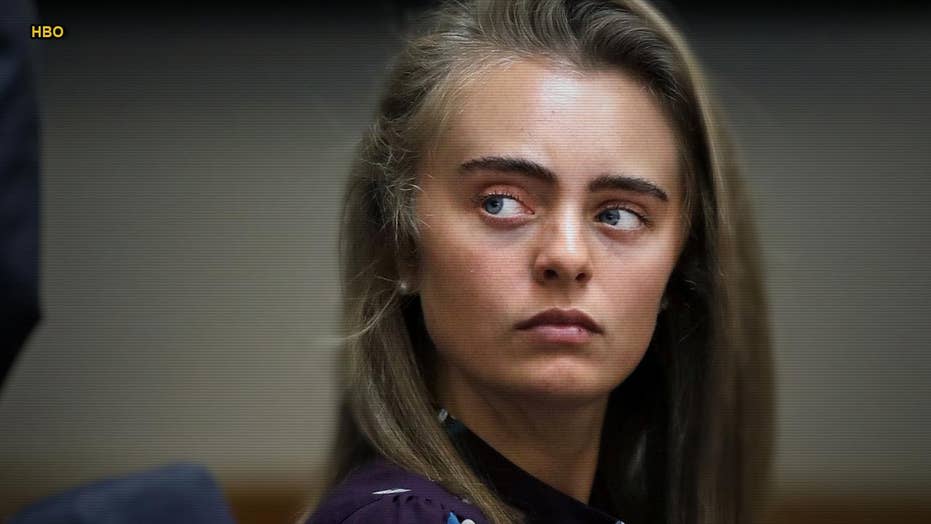 Lawyers for the Massachusetts woman who was convicted of involuntary manslaughter for encouraging her suicidal boyfriend to kill himself urged the U.S. Supreme Court on Monday to throw out her conviction because it violated her right to free speech.

Michelle Carter's lawyers called her conviction in Conrad Roy III's death "unprecedented," saying it raises crucial questions about whether "words alone" are enough to hold someone responsible for someone's suicide. 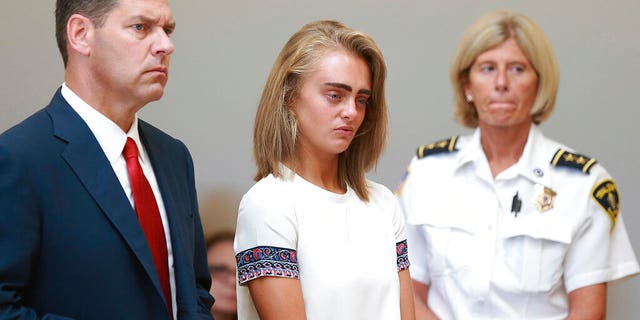 FILE: Michelle Carter, center, listens to her sentencing for involuntary manslaughter for encouraging 18-year-old Conrad Roy III to kill himself in July of 2014.
(Boston Herald via AP)

"Michelle Carter did not cause Conrad Roy's tragic death and should not be held criminally responsible for his suicide," Daniel Marx, one of her lawyers, said.

Carter was jailed in February after Massachusetts' Supreme Court unanimously upheld her conviction in the death of the then-18-year-old Roy. Carter, now 22, is serving a 15-month sentence.

The court agreed with a judge who found that Carter caused Roy's July 2014 death when she told him in a phone call to get back in his truck as it was filling with carbon monoxide and didn't call Roy's family or the police.

The phone call wasn't recorded, but the judge focused on a text message Carter sent a friend two months later in which she said Roy had gotten out of the truck because he was scared and she told him to get back in.

Carter's lawyers said in their Supreme Court petition that the Massachusetts justices acknowledged that not everyone who verbally encourages someone to take their own life should be prosecuted but provided "no guidance to distinguish sympathetic cases of assisted suicide from culpable cases of unlawful killing."