LOCALS have blasted a neighbour's massive bush as it's "as tall as a house'" and has been filled with rats and rubbish for two YEARS.

The foliage grew so large and was called a "wildlife sanctuary for vermin." 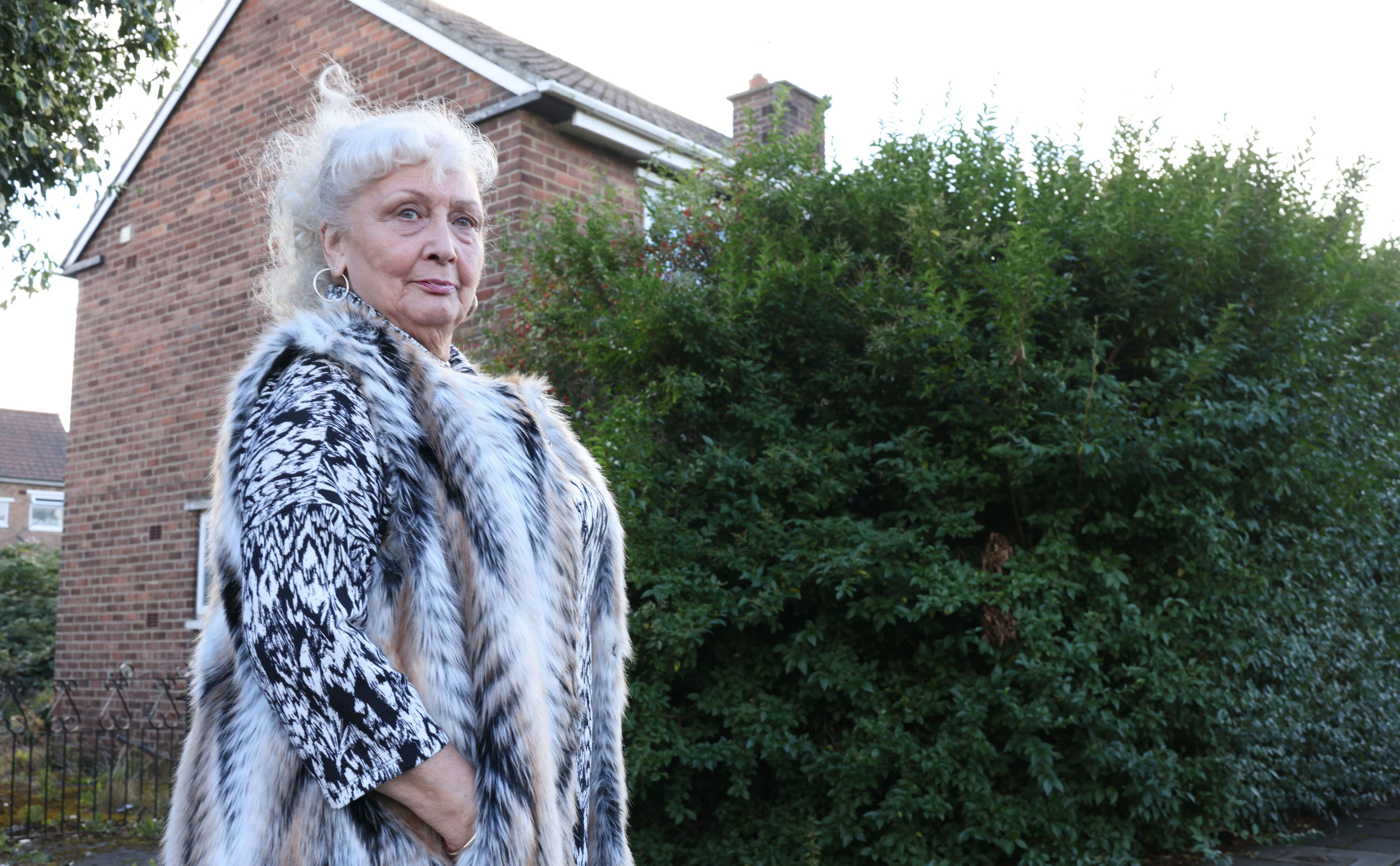 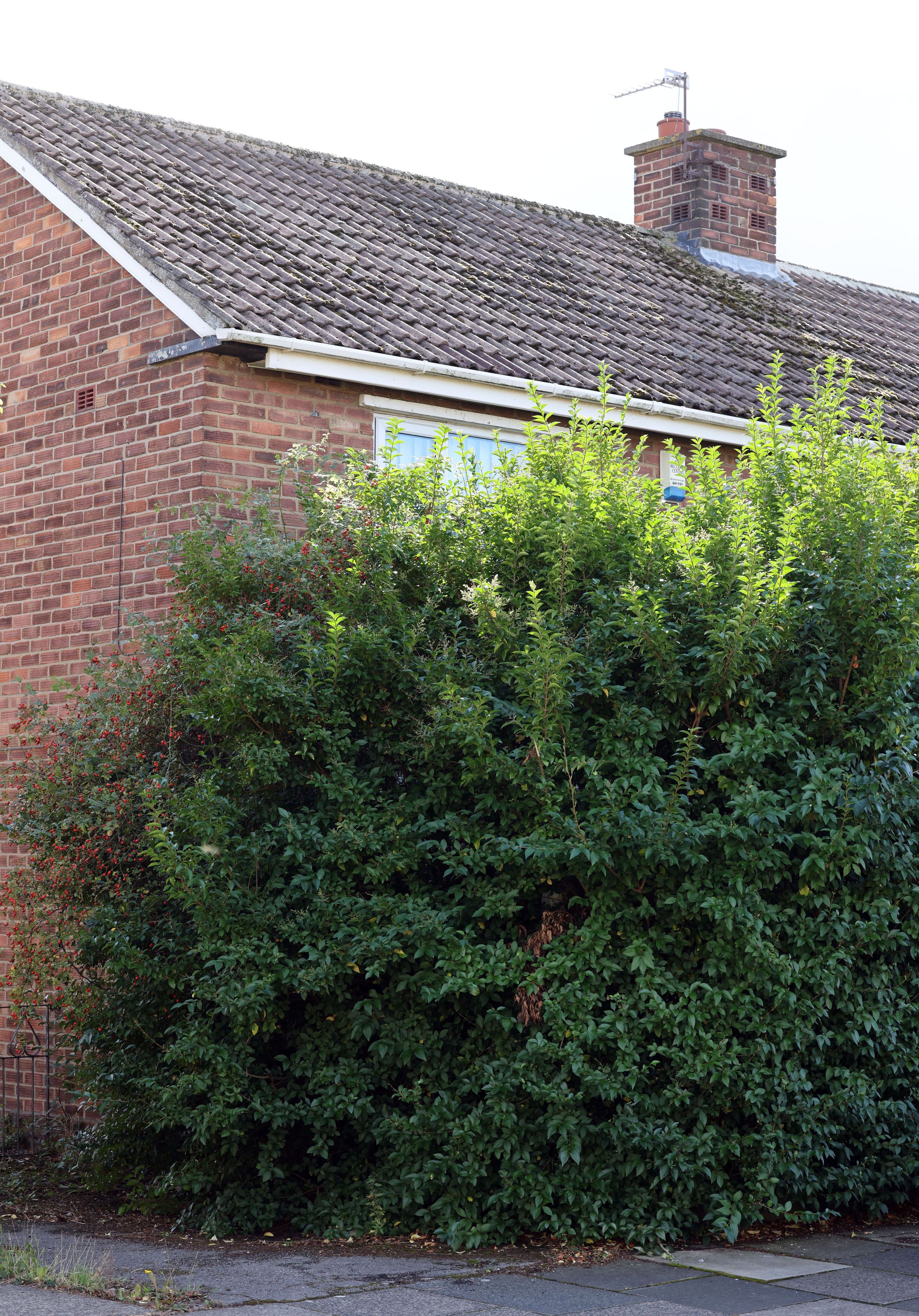 Problems arose when the property in Middlesborough was left empty after its previous owner moved out, leaving no one to tend to the overgrown bush.

Both the front and back gardens were left to grow and grow and became a dumping ground for fly-tippers.

After receiving numerous complaints from those who live on the previously clean and tidy street who had grown increasingly frustrated by the eyesore.

They say rat sightings have gone through the roof in the past few years while there are also fears some of litter is dangerous for children.

Andy Latherom, 57, who has lived on the street for more than 30 years, told TeessideLive: "It’s an absolute blot on the landscape. You try to keep yours nice, we all do. It must be rotting inside.

"It’s like a wildlife sanctuary for vermin. You see all of the hedgehogs around there and there has been a rat increase. I am not saying it’s from there but I bet you would find them over there."

Another resident, Linda Williams, 78, said her son Glenn, 46, who lives with her caught nine rats in one day.

She added: "They come along the back of the fence, they come down the bushes and then they are playing on the grass. They even try to jump up and catch the pigeons."

Glenn has particular concerns about the gas cylinders that have been dumped in the back garden, afraid that kids could find them.

The state of the garden was reported to Middlesbrough Council two years ago, who tried to find out details of the owner.

Last week workers arrived to begin cutting back the hedge and the council said all work is expected to have been completed by Monday.

A spokesman said it would be billing the owner of the house for the work, once they are tracked down. 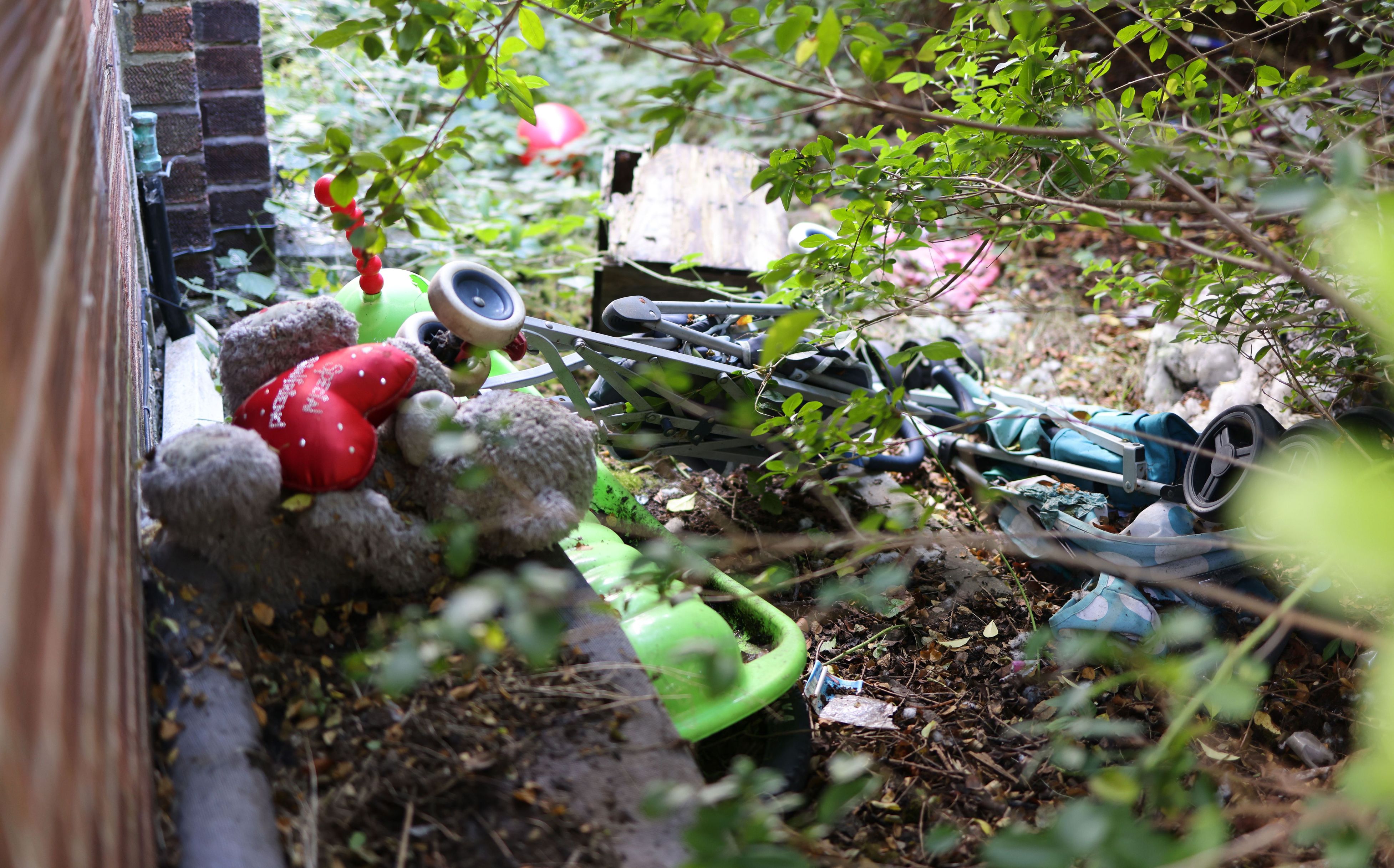 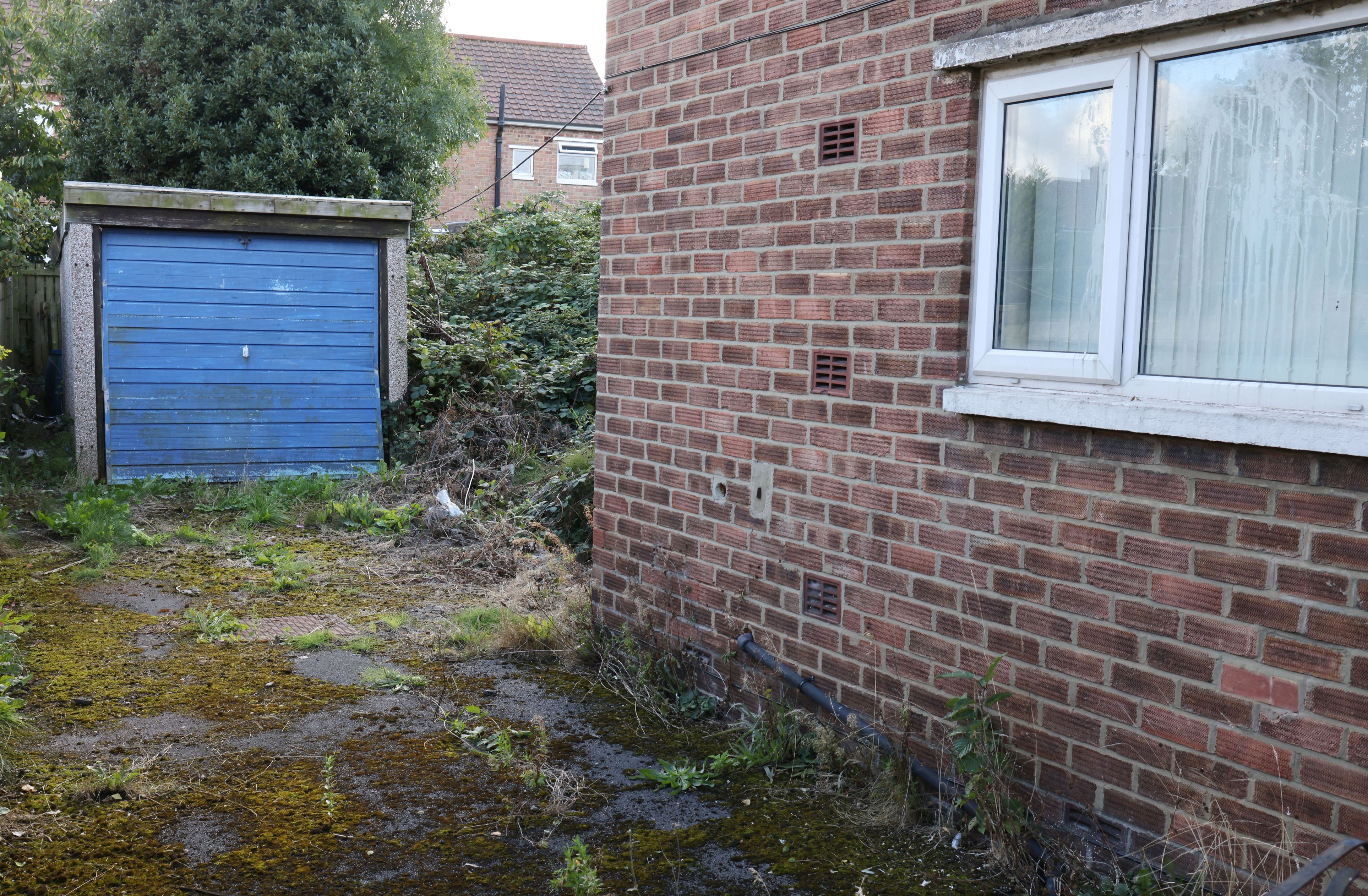 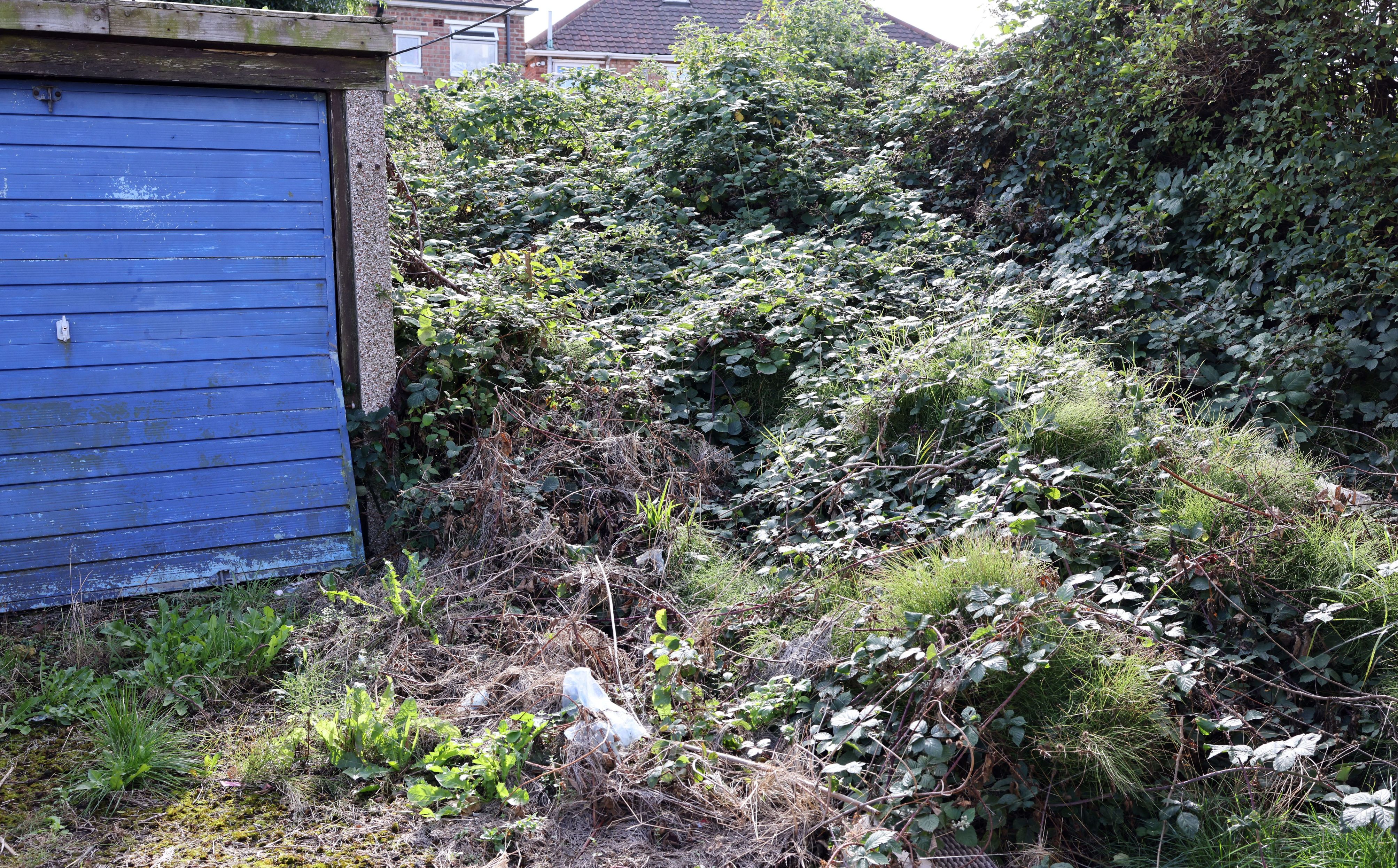