AN alleged love rat came home to find his fiancé had stripped his house – and even taken the LOO ROLL.

Danny White, 23, from Brampton, South Yorkshire, was stunned to find partner had pinched their double bed, bedside cabinets and sofa. 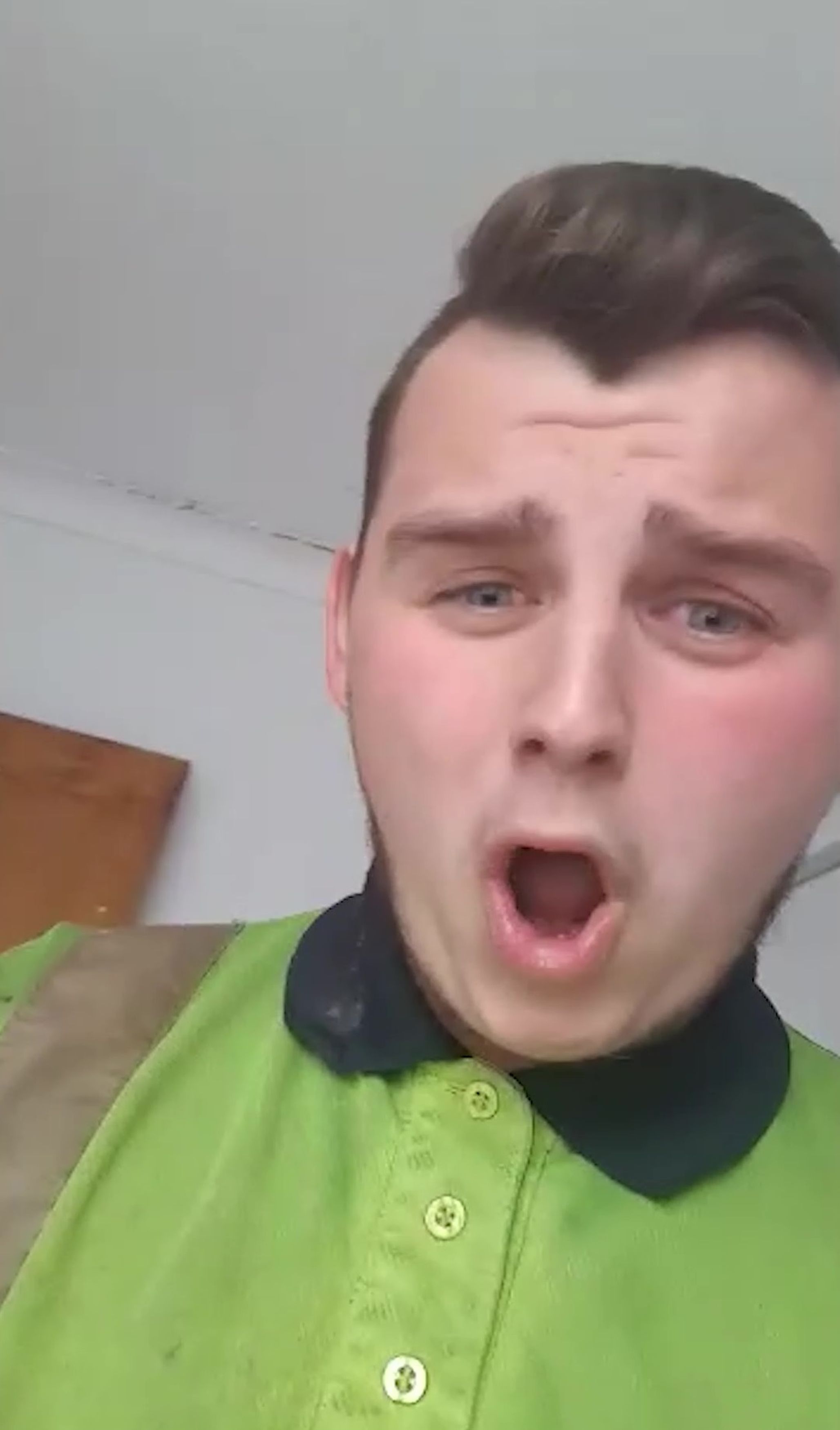 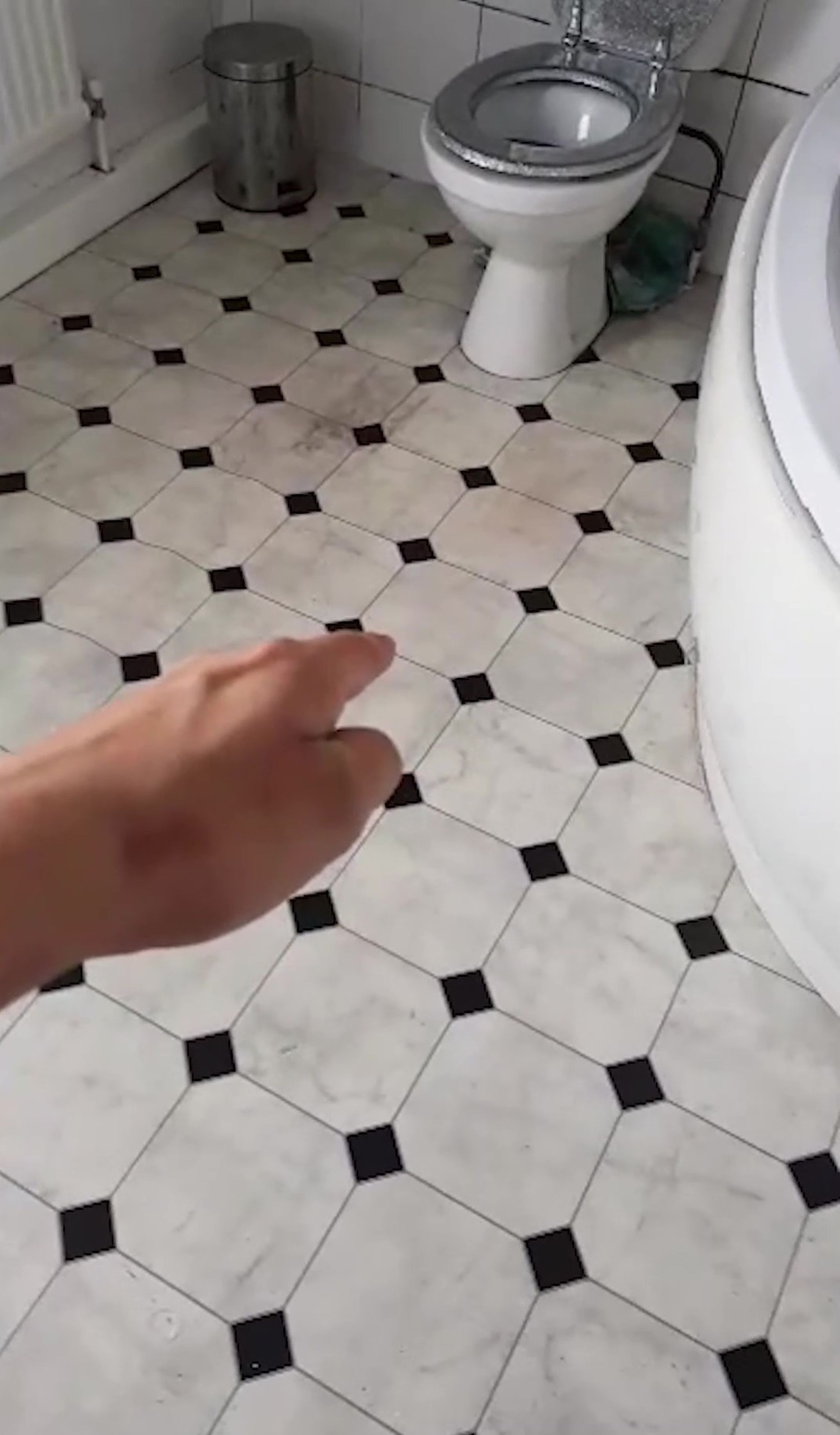 She took the items in revenge for Danny allegedly cheating on her twice during their four-year relationship.

Despite claiming he was “proper devastated”, Danny decided to film what was left of his empty home and later posted it on Snapchat.

In the footage, Danny can be heard saying: “So I f***ing come home from work right.

“Mrs has left me, left me f*** all in the kitchen right and guess what? She’s emptied everything and she’s took me f***ing settee! What?”

She took it all – bog brush and everything – we had a mat that went into the bottom of the bath, that was gone as well

However, it was only until Danny was sitting upstairs on the throne that he realised the toilet paper had been nicked as well.

He moaned: “She took it all – bog brush and everything – we had a mat that went into the bottom of the bath, that was gone as well.

“I just found it a bit petty more than anything, just unbelievable.”

Left behind was his TV, Sky box, PS4 and adopted stray cat Minnie.

Danny said he paid the rent while his partner was a student and that her contribution towards living costs was buying the furniture.

He explained: “Me paying that [rent], is like me paying half towards all the furniture.

“I didn’t get that in writing, I should have done but obviously when you’re all loved up that’s the last thing you think of is to get evidence.”

The couple met at secondary school and got engaged in June 2015.

Danny claims he ex cheated on him and that’s what led to their split.

He said: “In the back of my mind I knew there was something going on with her and someone else.

“I weren’t fiance of the year, no-one’s perfect.”

But his partner's dad said Danny's claims were lies.

He fumed: "My daughter's life has been turned upside down by an absolute low life.

“None of the stuff in the house was paid for by, contributed in any way, shape or form by Danny White." 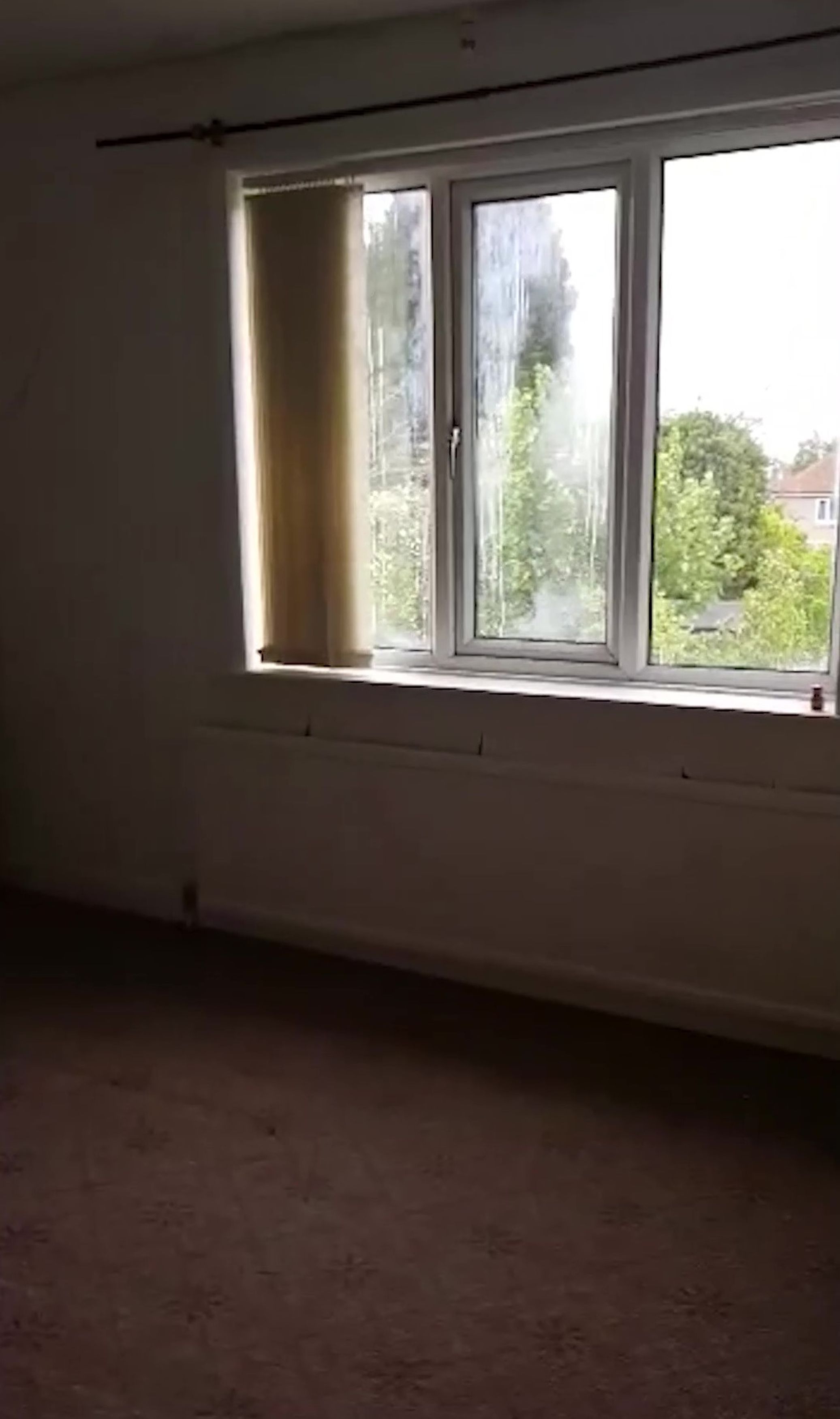 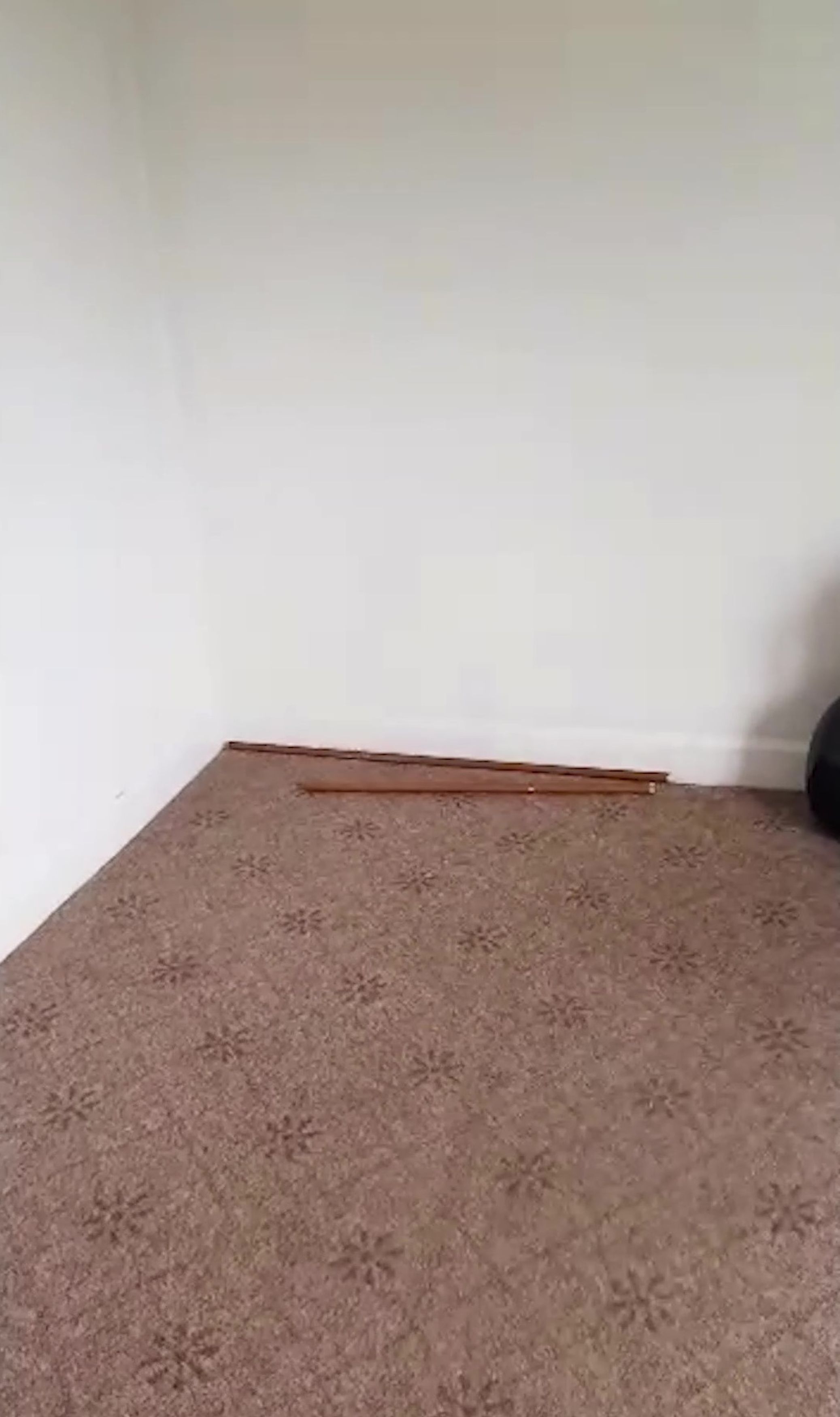 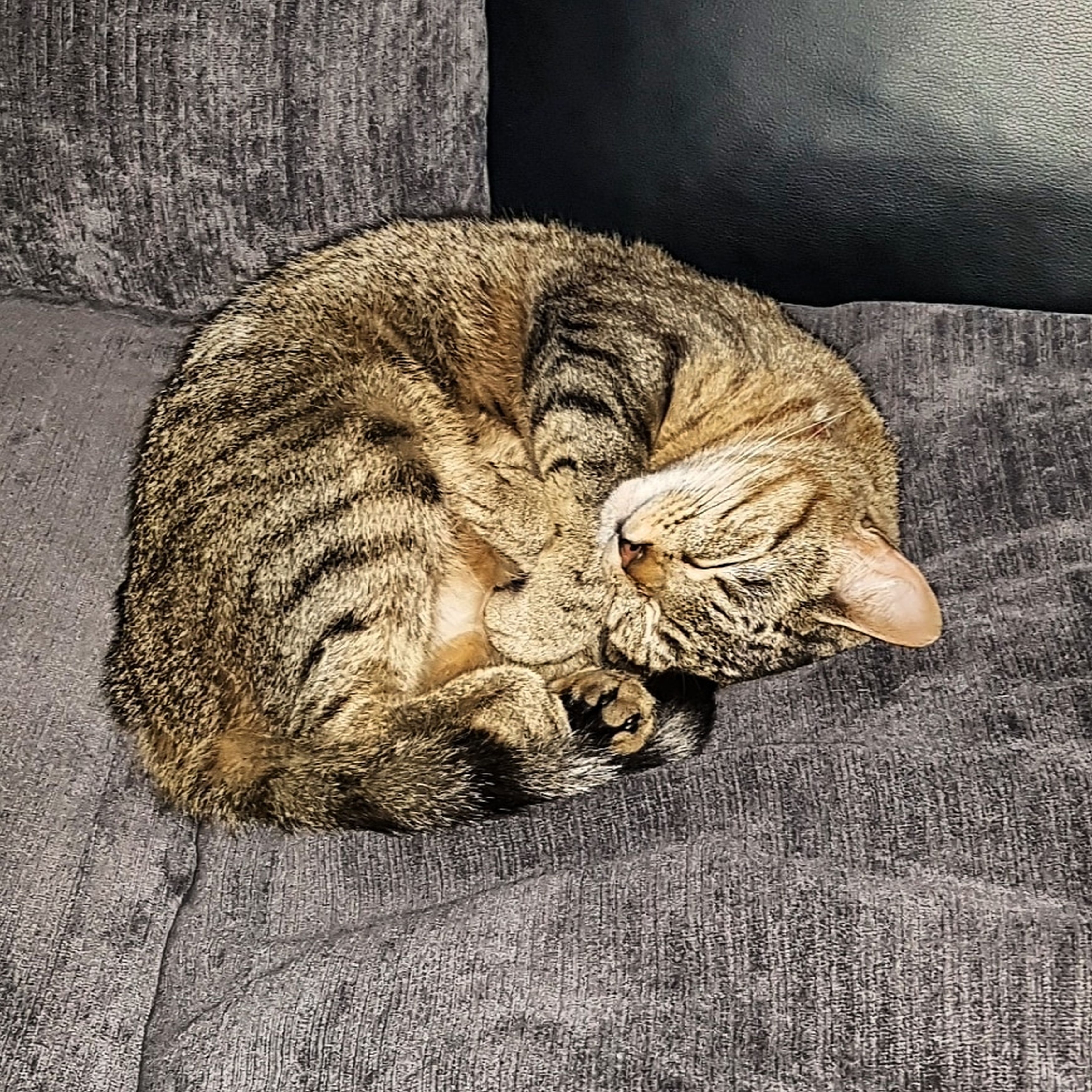