LOW paid Brits will be unable to switch to green vehicles without significant financial support, a new study shows.

Plans to force drivers over to electric cars risk being fatally undermined if low-income families are unable to pay for the charging points needed, according to the Social Market Foundation. 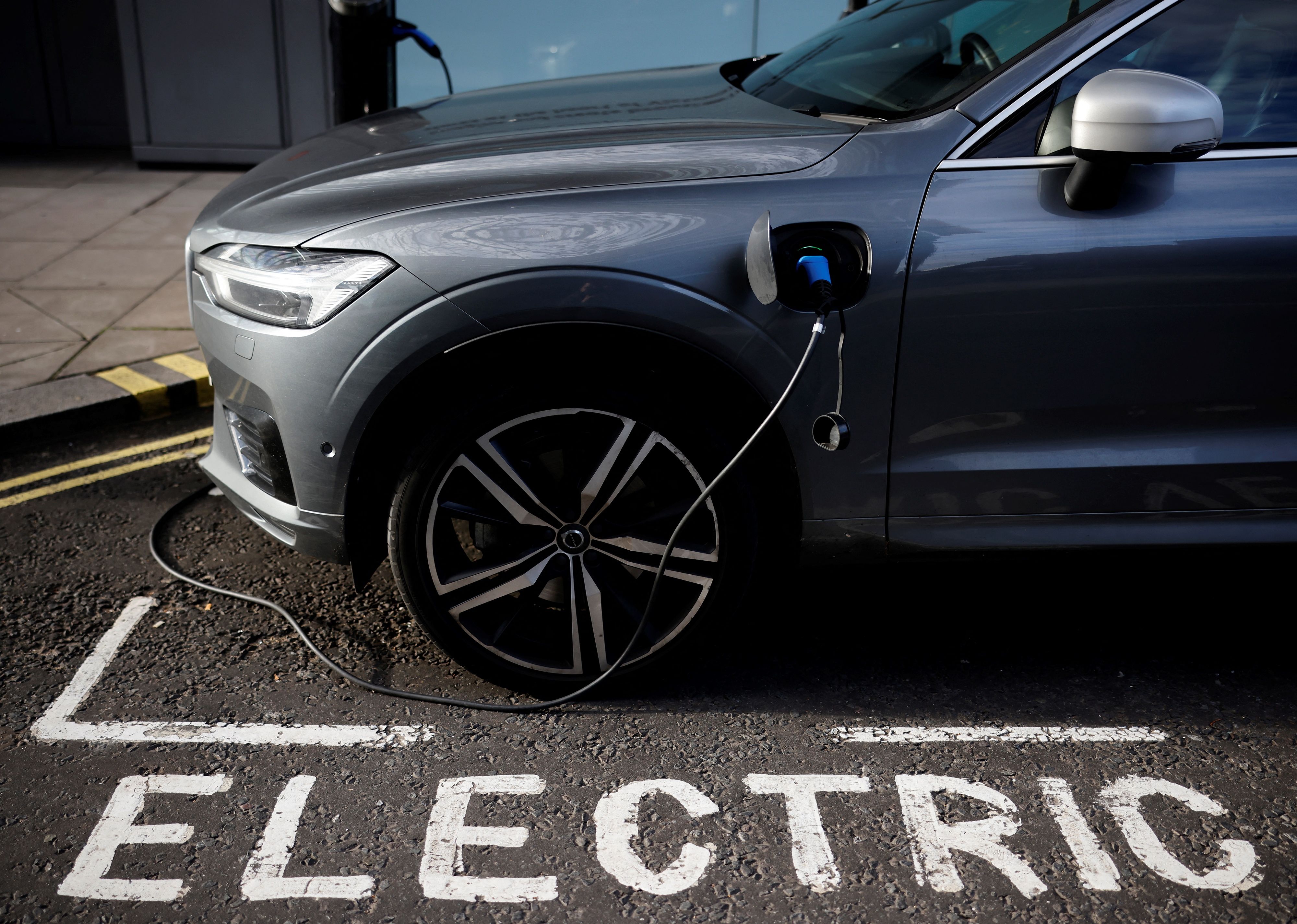 From 2030 the sale of new petrol and diesel cars and vans will be banned as ministers try to accelerate the switch to electric vehicles – currently one in ten cars sold is electric.

But the plans will need 600,000 charging points installed across Britain outside homes, on streets in car parks and at workplaces.

But renters and the lower paid look set to miss out without support. And resentment to the high price of going green could derail the whole agenda. 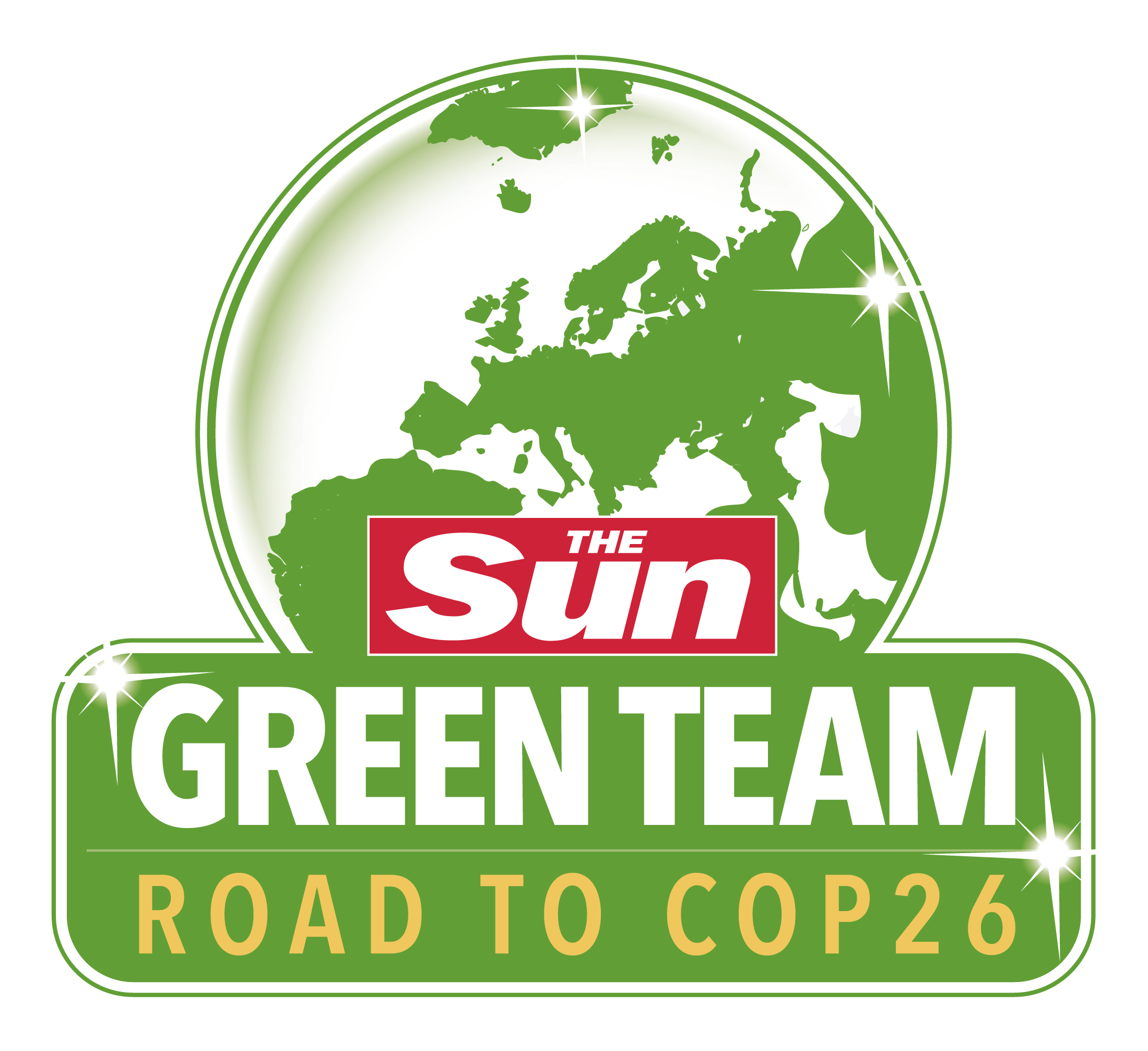 The SMF think tank say: “The perception of unfairness is a grave threat to the mass adoption of electric vehicles.”

And they argue “if the costs and disruption of the EV transition fall too heavily on people who feel no benefit – because they cannot afford an EV or access convenient and affordable charging for one – public consent for Net Zero will be dangerously weakened.”

They cite polling from Opinium that shows while 35pc of richer voters object to meeting the cost of charging points, that soars to 47pc of the lowest paid voters.

57pc of rich back the petrol and diesel ban, compared to 43pc of lower social class voters.

Keith Anderson, Chief Executive of ScottishPower, said: "On its own, the market is less likely to reach urban streets where off-street parking isn’t an option, or our more remote rural communities.

"We need to make sure that everyone  – not just wealthy high streets and leafy suburban avenues – feels the benefits."

Amy Norman of the SMF added: “Ensuring charging is affordable, accessible and convenient for everyone – irrespective of income, housing or where someone lives – will be necessary for maintaining public and political support for Net Zero.”

“The Government is right to be ambitious with its 2030 ban on the sale of new petrol and diesel vehicles but it needs to be equally ambitious with support offered to low-income households and areas where the market is failing to provide.”