A MAGICIAN was left with horrific burns after an aromatherapy kit exploded in a fireball in a freak accident.

Alex Jobson, 36, saw the substance ignite moments before his face was scorched after the mishap involving the lavender oil burner. 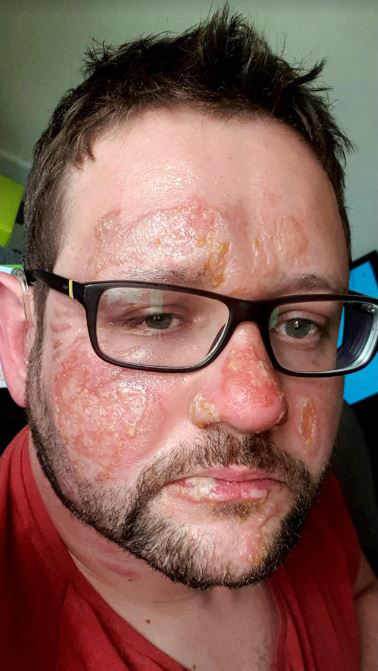 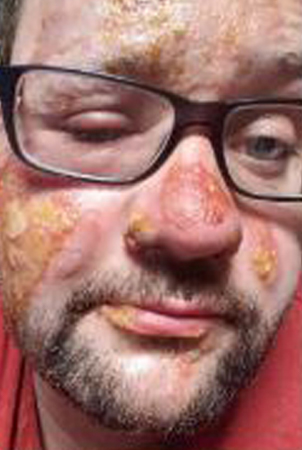 Doctors told him they had only seen similar injuries on people who had put petrol on their barbecues.

Alex said: "It was pretty much like a fireball.

"I could see that my face was on fire so I pulled my shirt up and tried to pat it down and then put my head in the water for about 20 minutes to try and cool it.

"Thankfully, I did manage to get the flames out quite quickly. I’m just lucky that I had my glasses on as the flames could easily have damaged my vision.

"I am lucky the burns were not worse."

The horrific ordeal put Alex in hospital and left doctors stunned, according to Chronicle Live.

Alex believes it the flames burst when oil "leaked out" of the bottom due to the kit not having a drip, before hitting the water and reacting.

Alex has now urged others thinking of using oil burners to "be careful" and for them to consider using the "safer" melting wax kind.

Most of Alex's burns have now healed, however he still has to see doctors to check if he will need any cosmetic surgery in the future.

Experts have not ruled out using skin grafts to help his face recover. 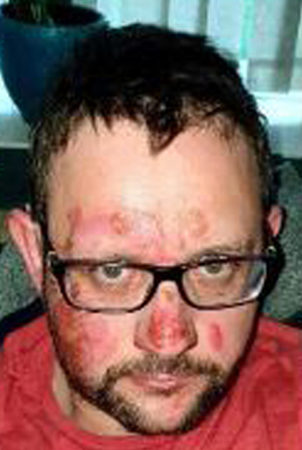 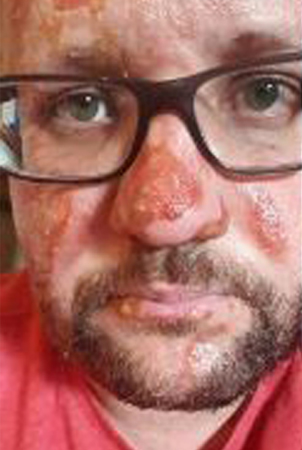 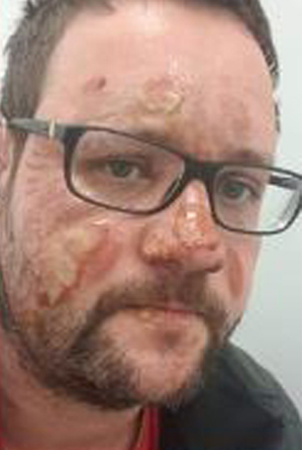 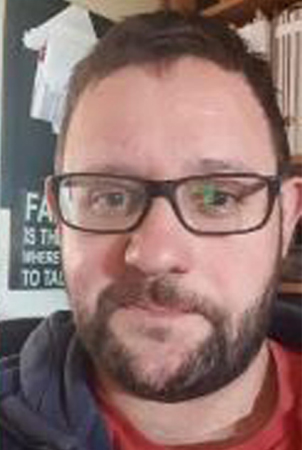