Home » World News » Man, 21, charged over murder of flower seller Tony Eastlake who was knifed to death near his stall in Islington

A MAN has been charged with the murder of a flower seller who was knifed to death near his stall.

Tony Eastlake, 55, was stabbed in broad daylight in Islington, North London, on Saturday. 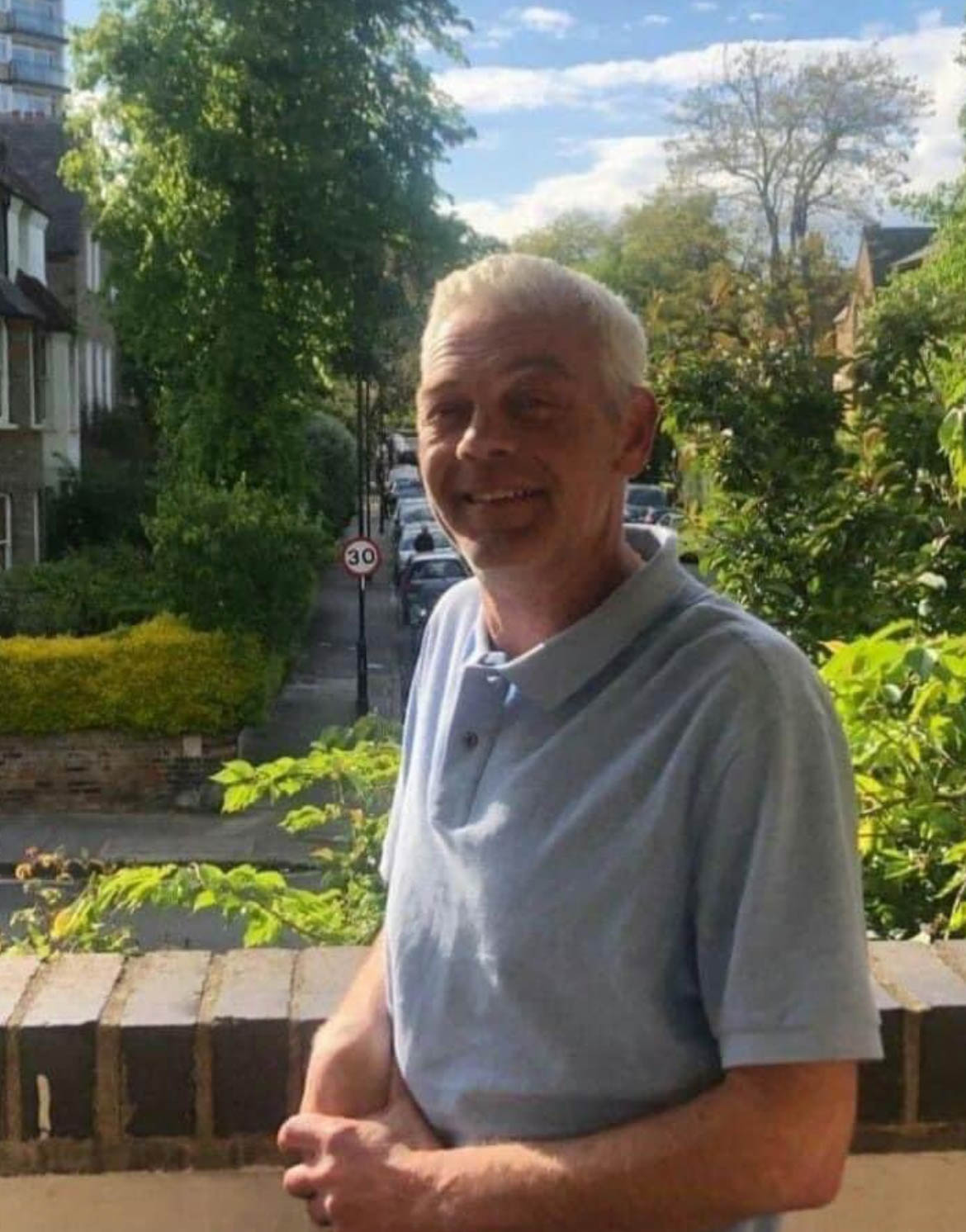 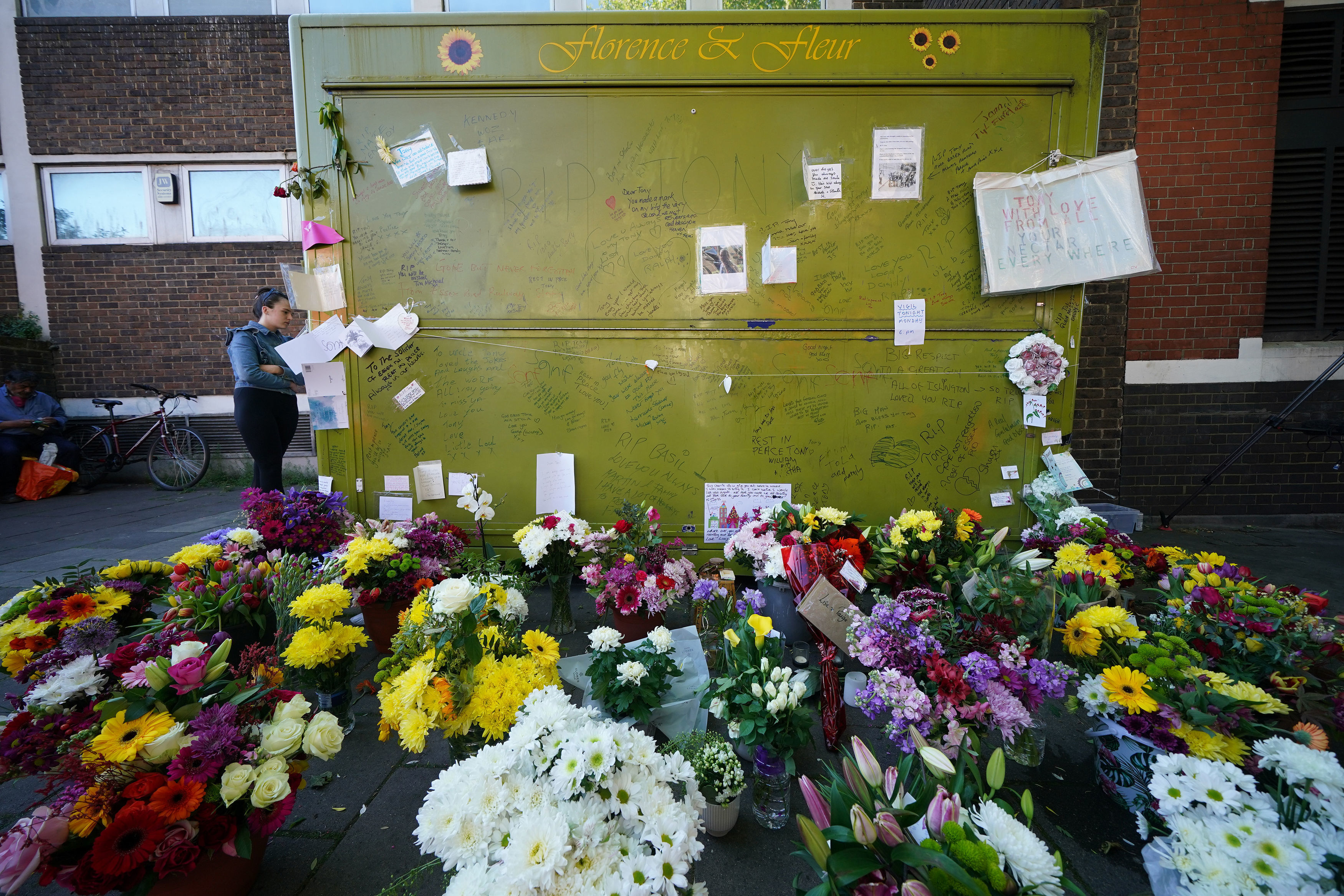 James Peppiatt, 21, was charged today and has been remanded in custody, police said.

He will appear at Highbury Corner Magistrates' Court tomorrow.

Tony, known as the "flower man of Islington" by customers and his local community, died from a knife wound after the attack on Essex Road just before 5.30pm.

Officers had been called to reports of an injured man and attended with the London Ambulance Service.

Despite the efforts of responders, he was pronounced dead at the scene.

Police also said yesterday they believed suspect was known to the victim, and that robbery has been ruled out as a motive. 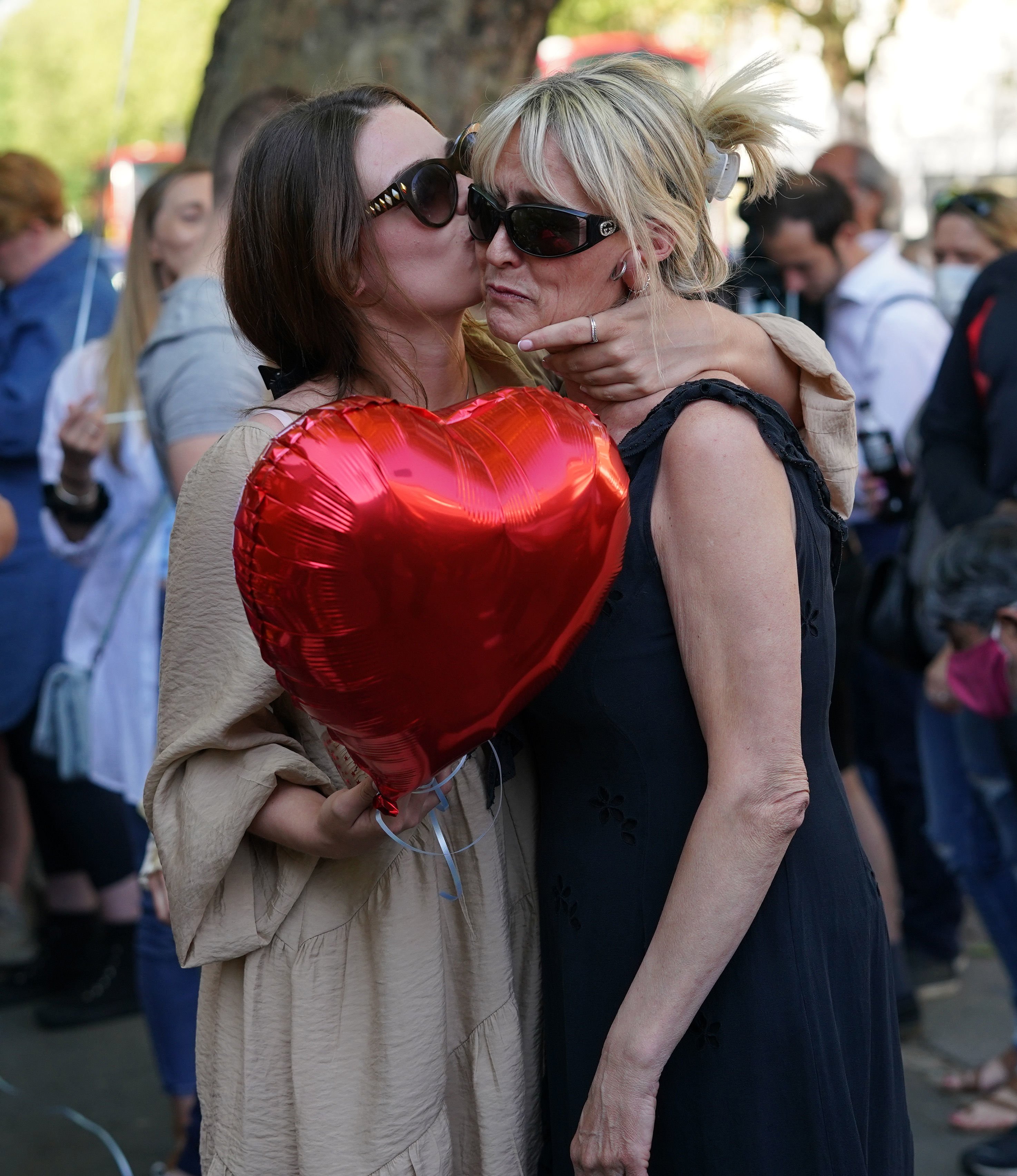 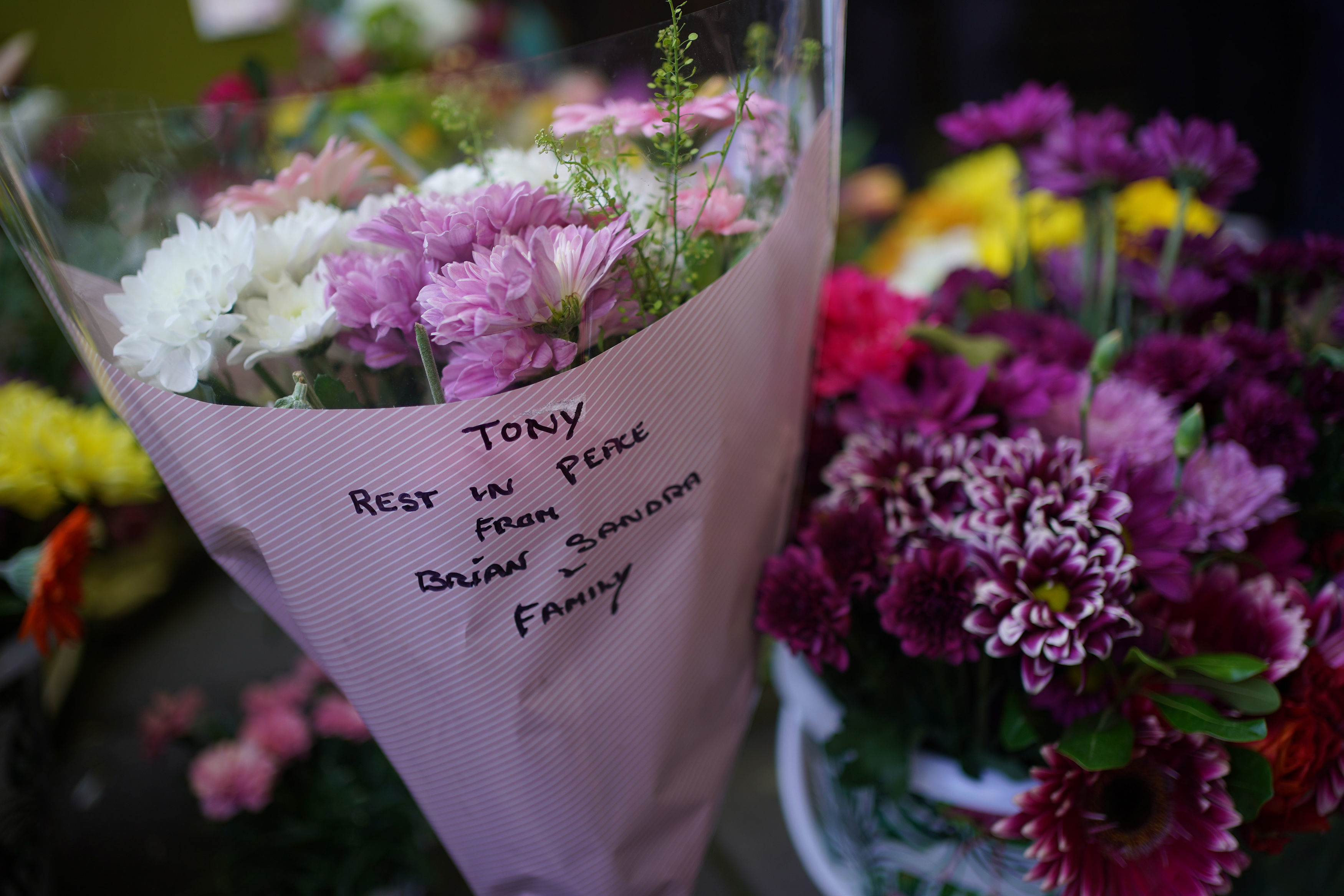 Detective Chief Inspector Vicky Tunstall, leading the investigation, said: "Our dedicated team of officers have worked tirelessly since Saturday evening to identify the person suspected of the murder of Tony Eastlake.

"I hope this brings some reassurance to the community after what was an incredibly traumatic and unsettling incident that has cost the life of a well loved and respected man.

"I can confirm that this attack is not believed to have occurred as a result of a robbery. We continue to appeal to anyone who might have seen anything to please come forward to police.

"If you live within this area or were driving through, please check your CCTV and dashcam footage for anything which might help the investigation. No piece of information is insignificant."

Flowers remain at the murder scene, and a vigil to remember the "loved and respected man" was held on Monday.

His heartbroken daughter Paige paid tribute to her "best friend" at the emotional event, saying: "It was not only my dad, it was my twin, it was my best friend and this is what’s going to get me through this — all of you here today.

"I’m speechless so thank you all."

The popular flower seller had manned the stall next to Essex Road Station for 39 years, since he was 14. 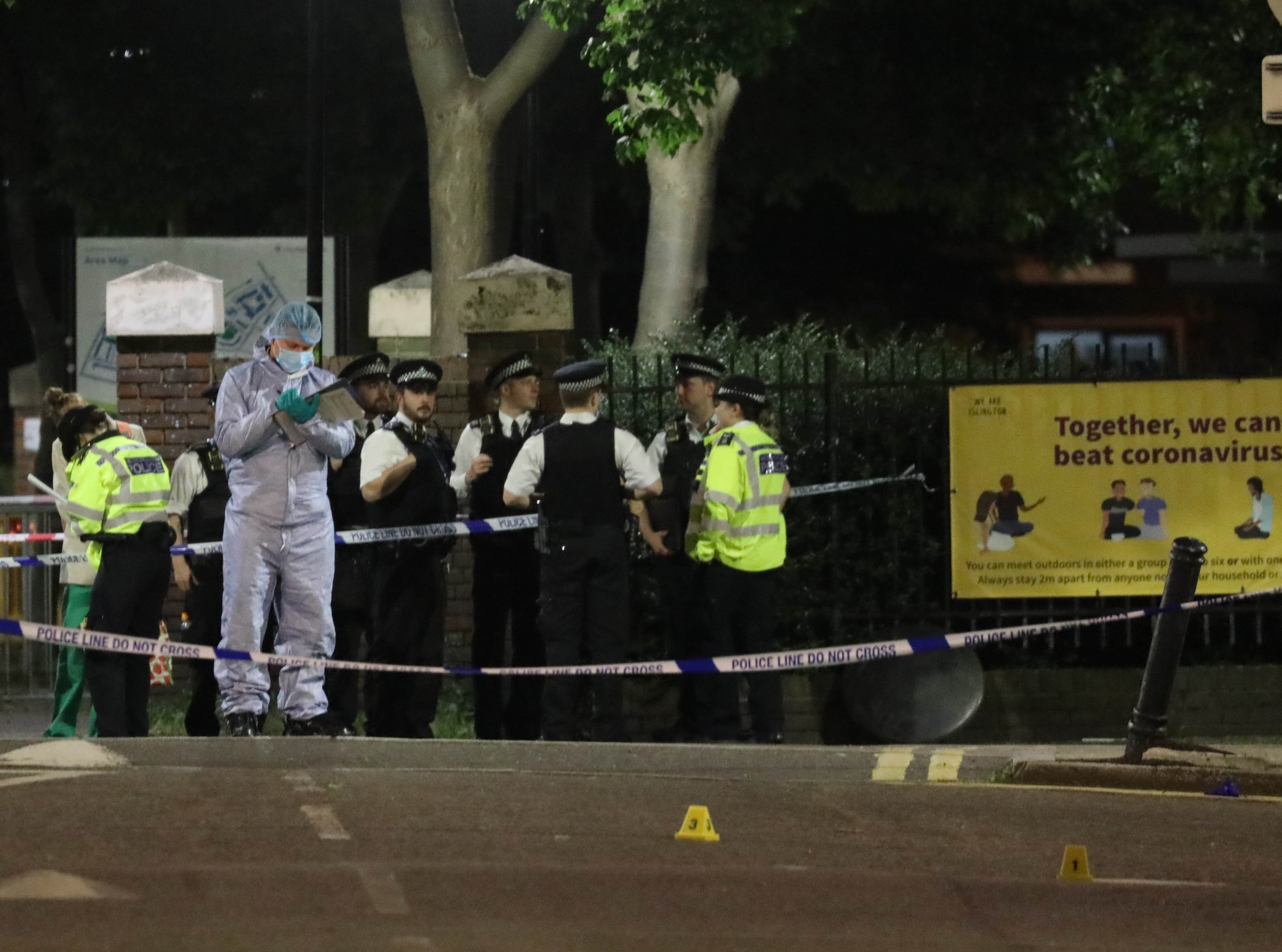 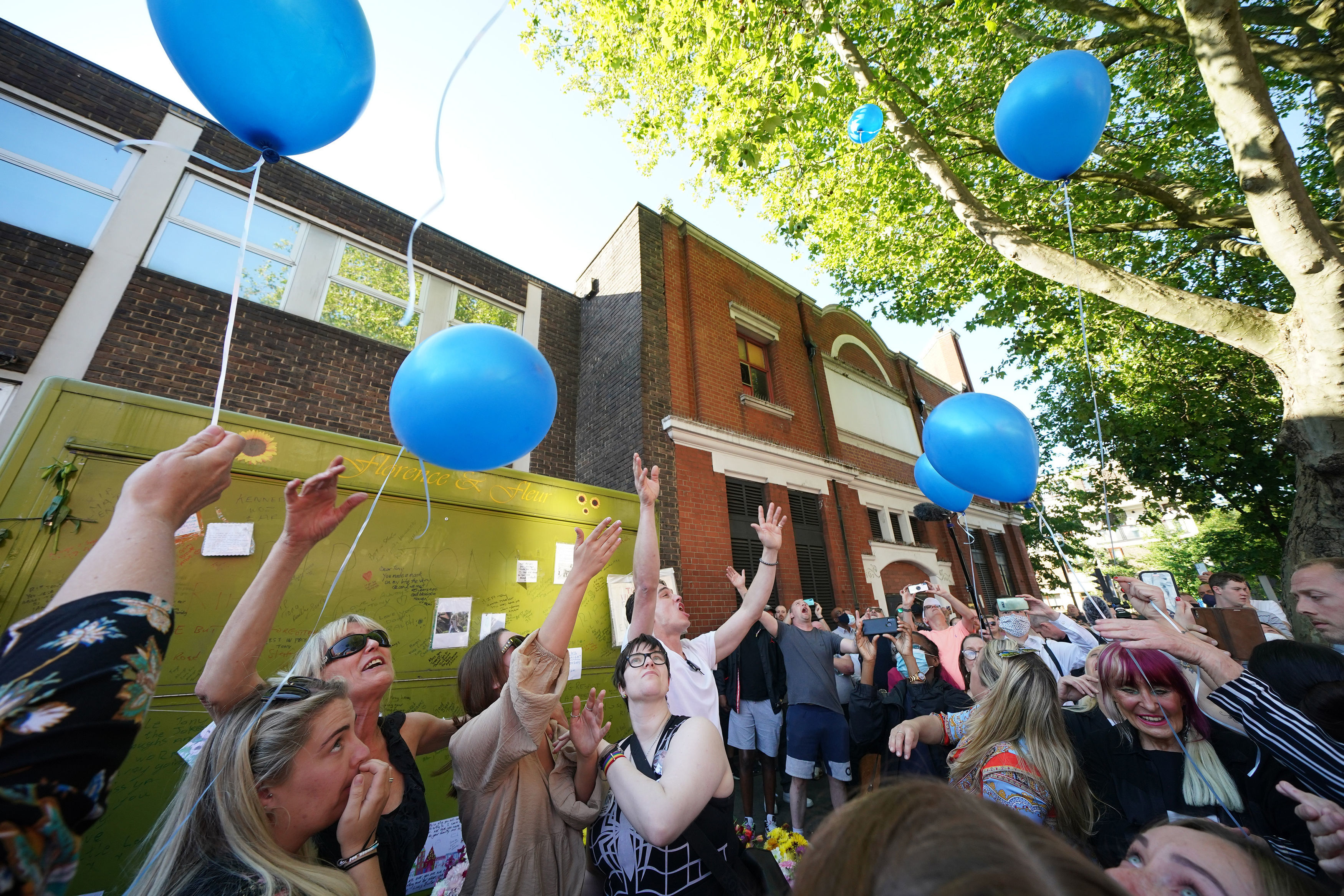 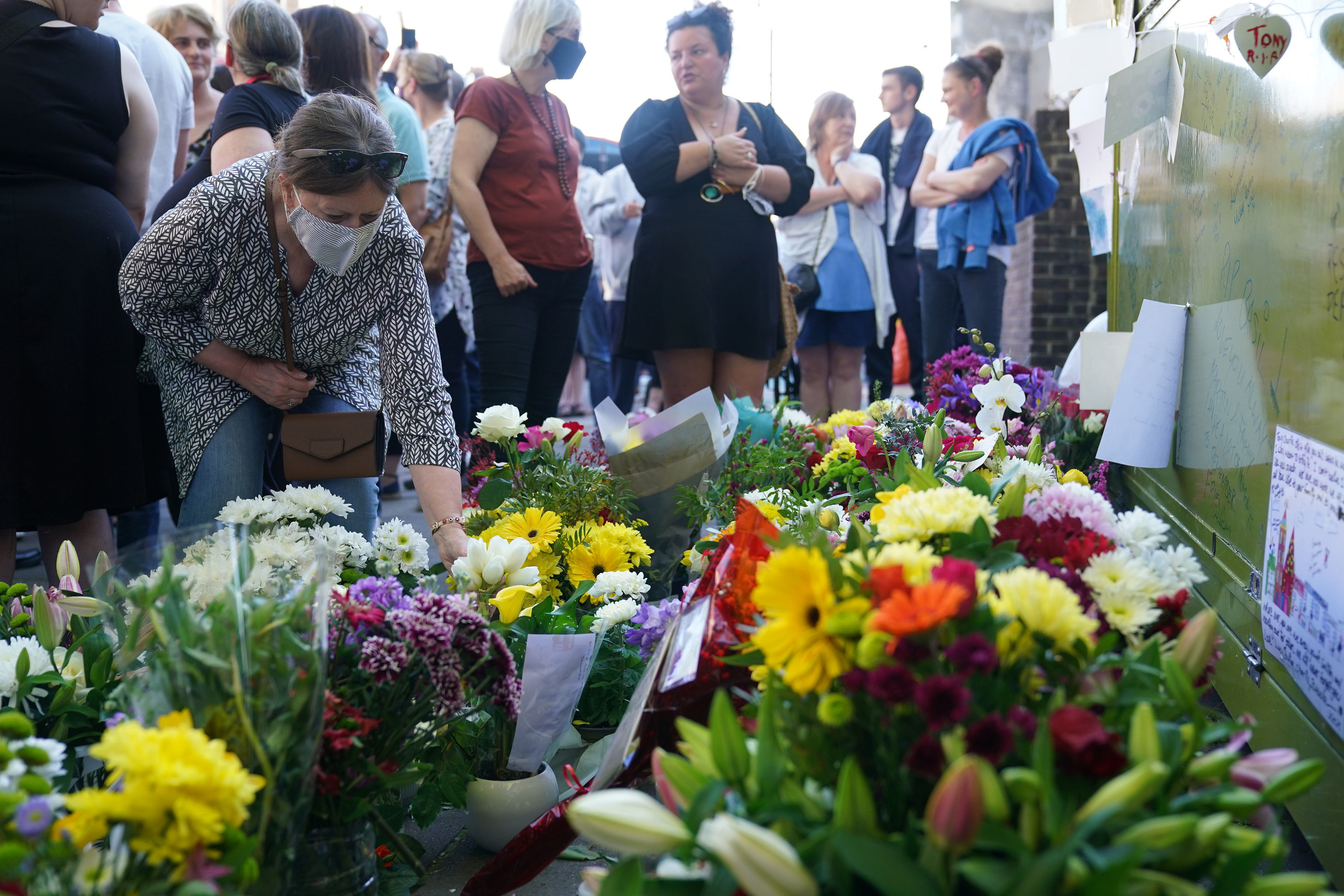