Man charged with murder after striking mother with baseball bat

A man who allegedly beat his mother with a baseball bat after mistaking her for an intruder in his Illinois home is now facing murder charges.

Thomas Summerwill surrendered to police and on Tuesday appeared in court, where he was charged with two felony counts of second-degree murder, according to the Office of the Kane County State’s Attorney.

On the morning of March 24, Summerwill awoke to find a person presumed to be a stranger in his bedroom, prosecutors allege. The 21-year-old grabbed a baseball bat in self defense and struck the person, who turned out to be his 53-year-old mother, Mary Summerwill, multiple times in the head.

She died as a result of blunt force trauma, authorities said. Several homes in the Summerwills’ neighborhood have since displayed green ribbons in honor of her life, ABC News station WLS-TV reported. 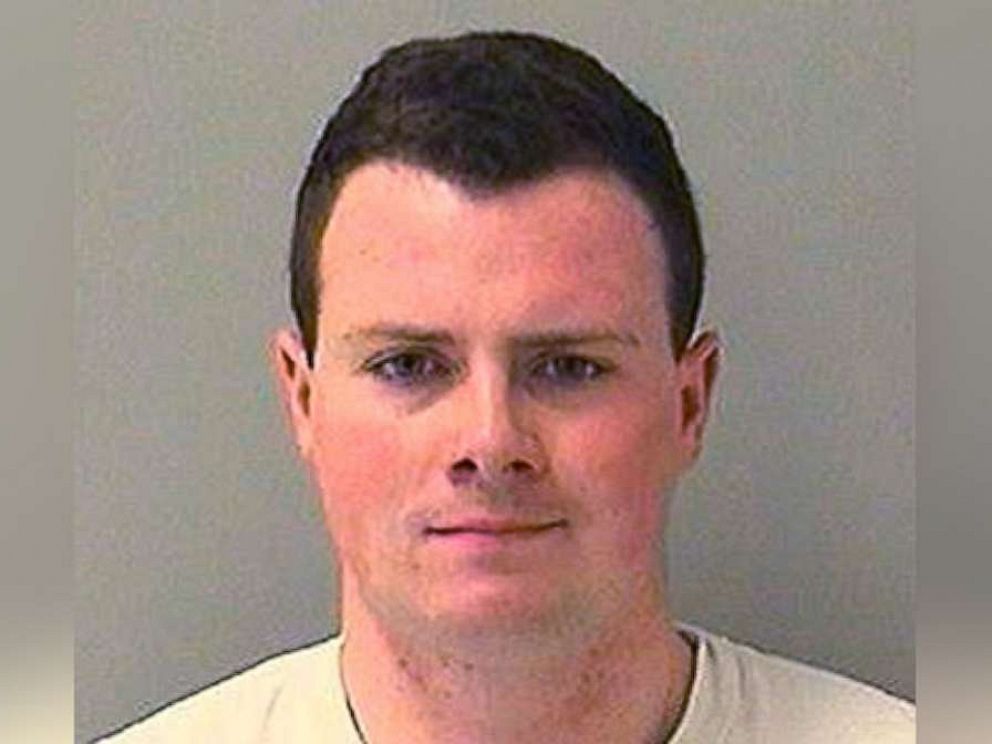 Prosecutors, however, said Summerwill was not responsible for his actions due to the fact that he was under the influence of alcohol at the time of the beating, according to the Office of the Kane County State’s Attorney.