A RESCUE operation is under way tonight after a man fell off a cliff on the Isle of Skye.

Emergency services raced to the scene at Lealt Gorge on the coast after being called out around 5.40pm. 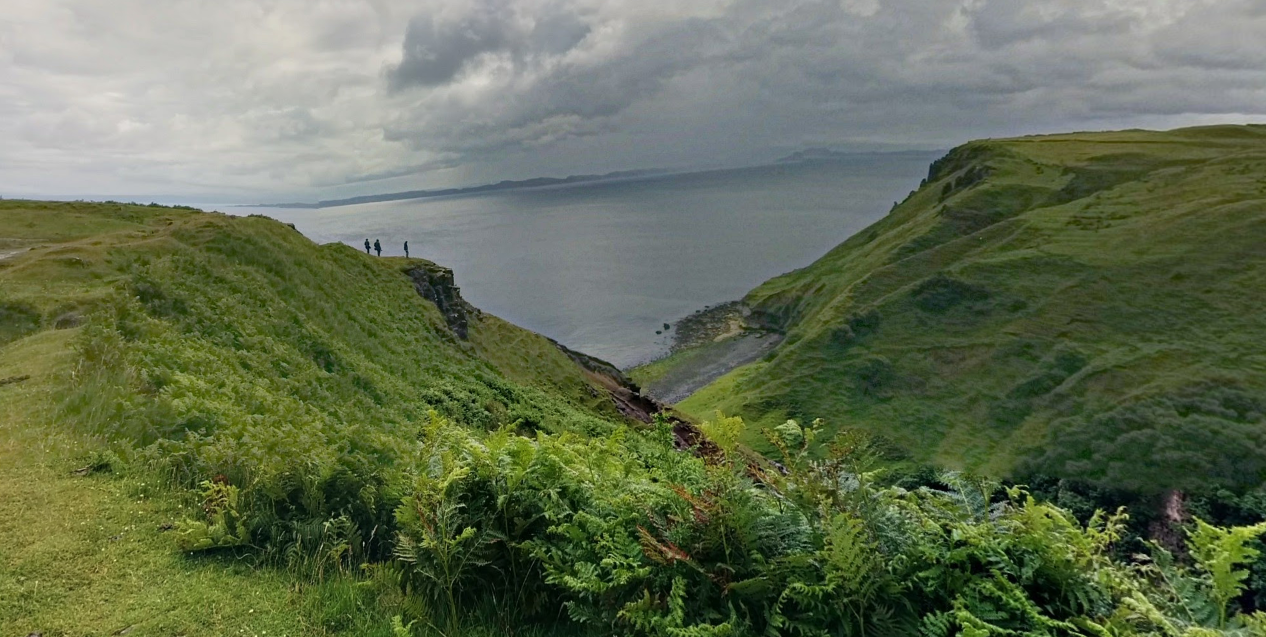 It followed reports about a casualty slipping down a cliff near Lealt Gorge car park, on the north-east of the island.

The man is believed to have fallen near the popular Lealt waterfall in the area.

Cops have rushed to the area with ambulance crews already on the scene.

And a helicopter has been scrambled to aid the situation.

Paramedics have now reached the man who is receiving medical treatment.

His condition is yet unknown.

A Police Scotland spokesperson confirmed officers were still on the scene with paramedics.