A MAN who served 30 years for a rape charge later overturned by the courts has been arrested over shocking new accusations of sexual assault, according to reports.

George Perrot’s original case received global attention when he was sentenced to life aged 17 after being found guilty of attacking a pensioner at her home. 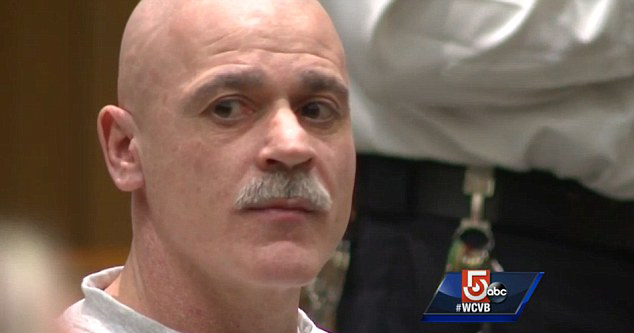 However, now he stands accused of raping an unconscious woman on a city sidewalk, reports The Republican.

The 50-year-old is due to appear in court this week accused of rape and other charges.

He has pleaded not guilty to all charges in relation to the incident in early January in Lawrence, Massachusetts and is being held without bail until his case is heard.

He was arrested in 1985 accused of raping pensioner Mary Prekop at her home in Springfield, Massachusetts.

He was found guilty and sentenced to life in prison, but was freed in 2016 after the Supreme Court exonerated him because of flawed evidence.

The prosecution's case rested on faulty FBI analysis of a single hair found at the crime scene, the court ruled.

The new charges against him allege rape, open and gross lewdness, resisting arrest, and assault and battery on a police officer, state the reports.

Police are said have found Perrot lying unconscious on the ground, with his face between a partially naked and unconscious woman's legs.

When the officer nudged Perrot to wake him up, he reportedly became combative and charged after the officer.

The officer then struck Perrot multiple times with his baton to subdue him, it is claimed.

When interviewed by police, the woman claimed she did not consent to sex with Perrot, it's reported.

The last thing she remembered before losing consciousness, she reportedly told police, was snorting some powder she claims Perrot gave her. 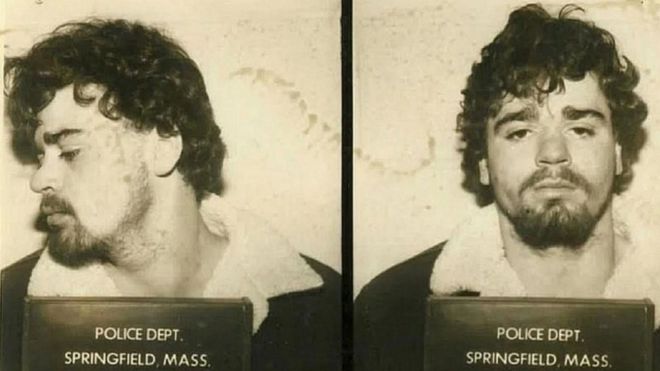 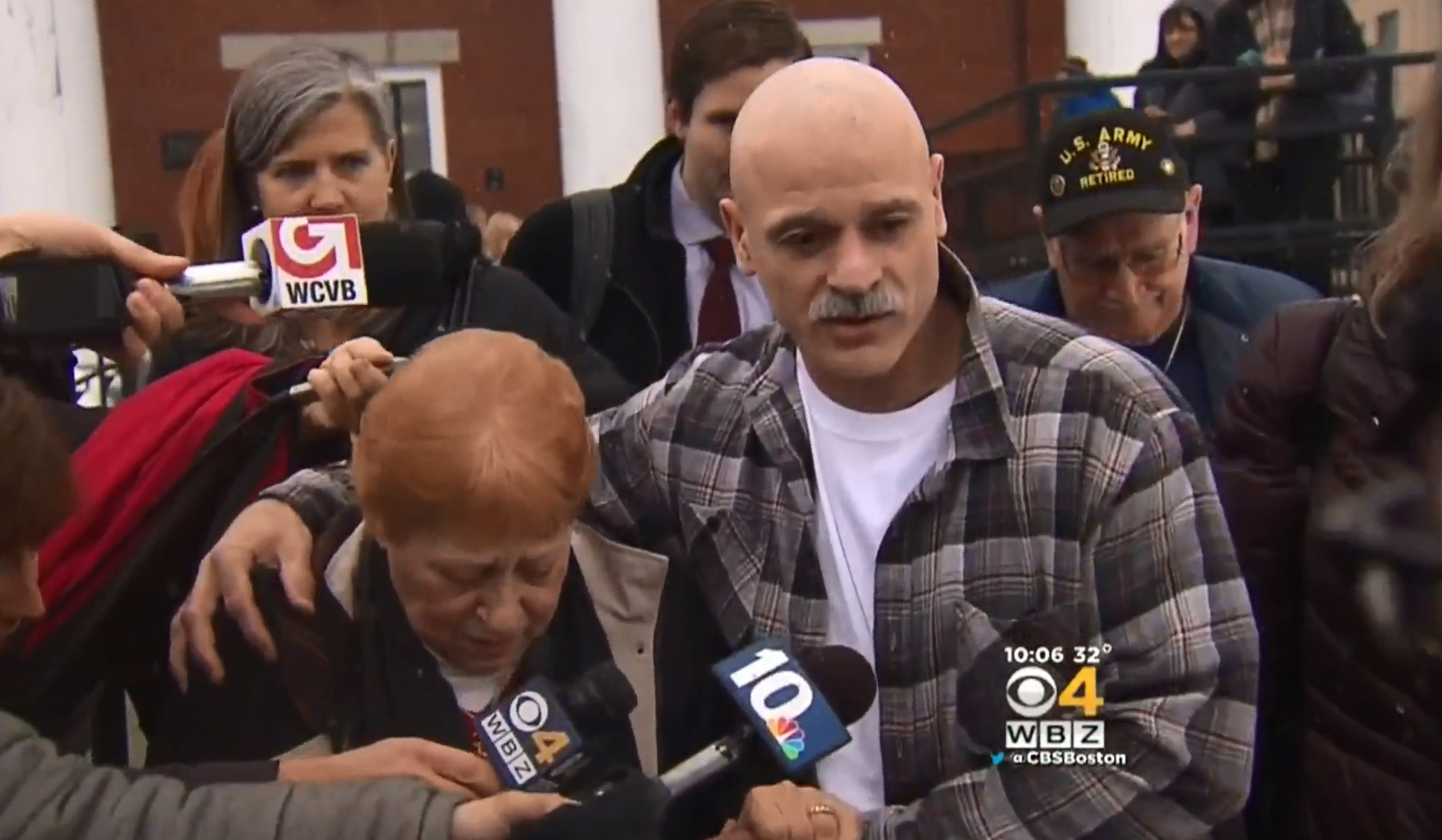