The man who taped LA police officers beating Rodney King, thus propelling a national conversation on race and policing after the 1992 riots, has died of COVID-19.

Holliday was not vaccinated against the virus. He reportedly had several blood clots and internal bleeding that led to his death.

According to a friend who spoke to the outlet, doctors had initially made Holliday use an oxygen tube to treat his pneumonia, but he was put on a ventilator as his condition worsened.

In March of 1991, Holliday was in his LA apartment when he was awakened by noise from police officers who were brutally beating Rodney King, then 25.

Holliday quickly grabbed his video camera and started recoding the beating from his balcony, and passed the tape on to a TV station.

‘You know how it is when you have a new piece of technology,’ he said in an interview. ‘You film anything and everything.’ 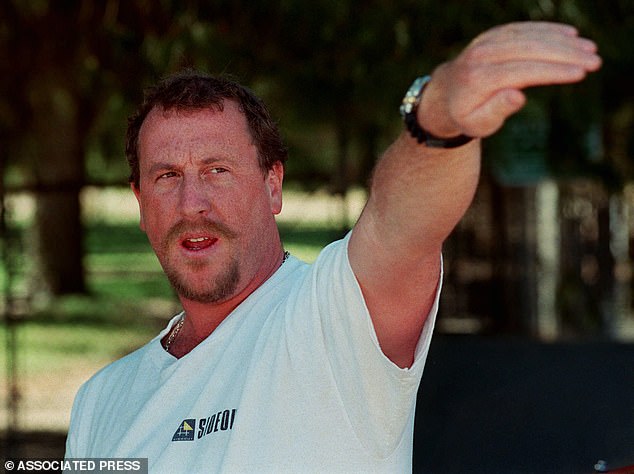 George Holliday died on Sunday aged 61 at a hospital in Simi Valley, California after battling COVID since mid August. Pictured is Holliday, holding the camera he used to record the beating at a news conference in 1991 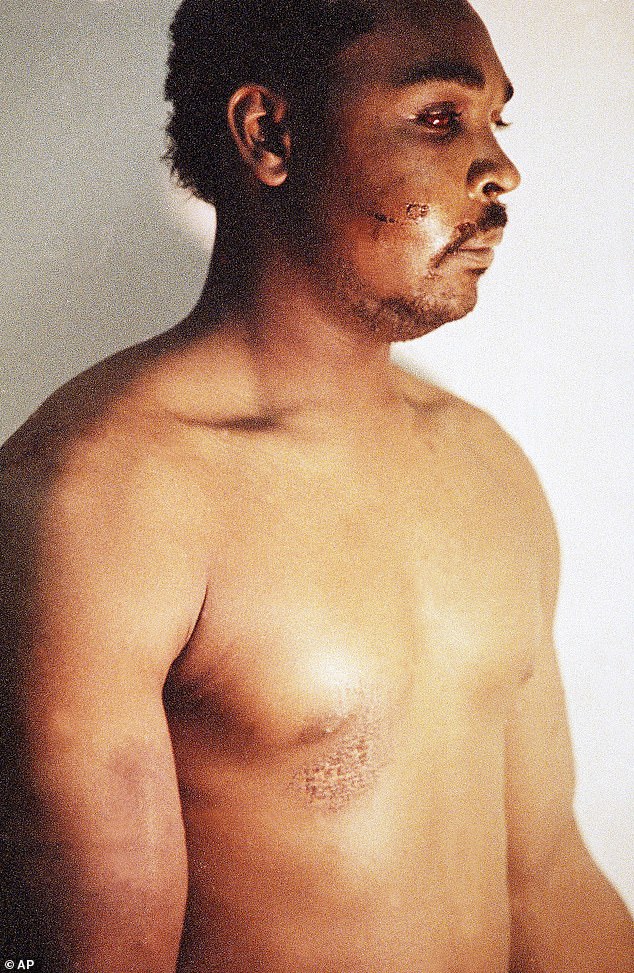 King was hit more than 50 times with wooden batons, while being shocked with a stun gun

King was hit more than 50 times with wooden batons, while being shocked with a stun gun.

He said as the officers beat him, they yelled, ‘We are going to kill you, n*****’. King barely survived the attack and his injuries required five hours of surgery.

The video was the precursor for the citizen videos that would become commonplace in the following decades, fueling demands for change in police treatment of people of color.

The court case had been moved to the predominantly white suburb of Simi Valley, California. No members of the jury were black.

Three of the police officers who attacked Rodney were acquitted, while a mistrial was declared for the fourth.

The verdict sent shock waves across the country and prompted riots which lasted three days, left 55 dead, more than 2,000 injured and swaths of LA on fire.

King went on to successfully sue the LAPD for $3.8million. Koon and Powell, two of the officers involved in his beating, were eventually found guilty of civil rights violations in federal court and sent to prison.

In July 2020, Holliday auctioned off the camera he used to record the Rodney King beating.

In 2012, Rodney King drowned in his Rialto, California home at the age of 47. 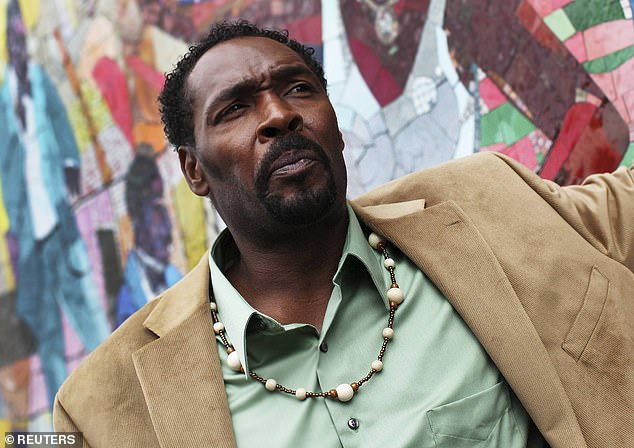 In 2012, Rodney King drowned in his Rialto, California home at the age of 47 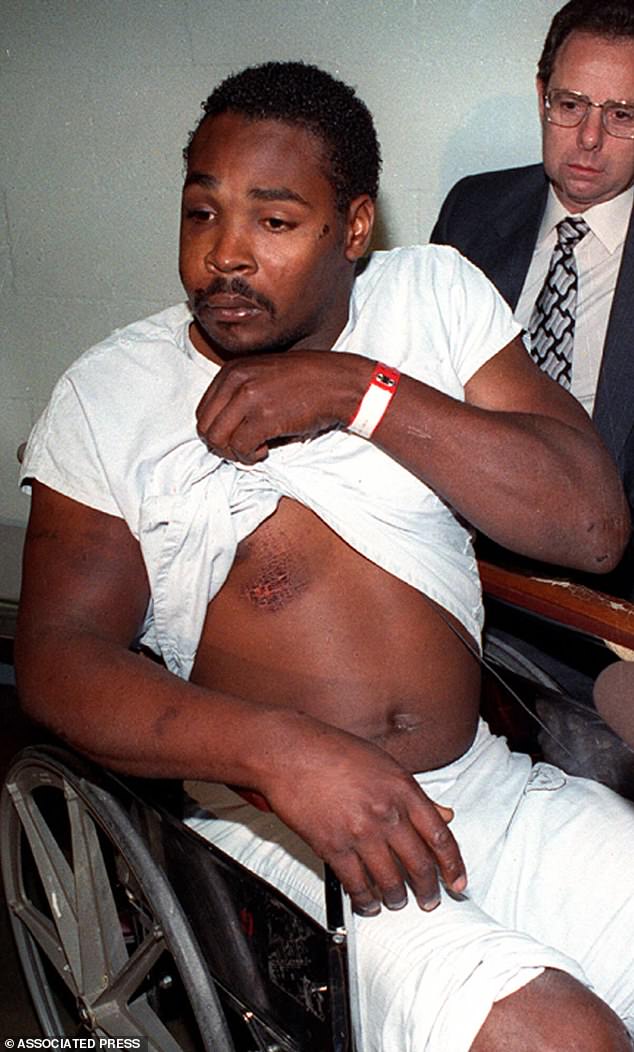 Eventually, two of the officers involved in his beating, were found guilty of civil rights violations in federal court and sent to prison