A MAN with Down's syndrome was reportedly kidnapped, drugged, stuffed in a coffin and cremated alive in place of a wealthy stranger.

The murderer, known only by his surname Huang, abducted Lin Shaoren so his body could be sold and substituted for another to bypass a government ban on burials in China. 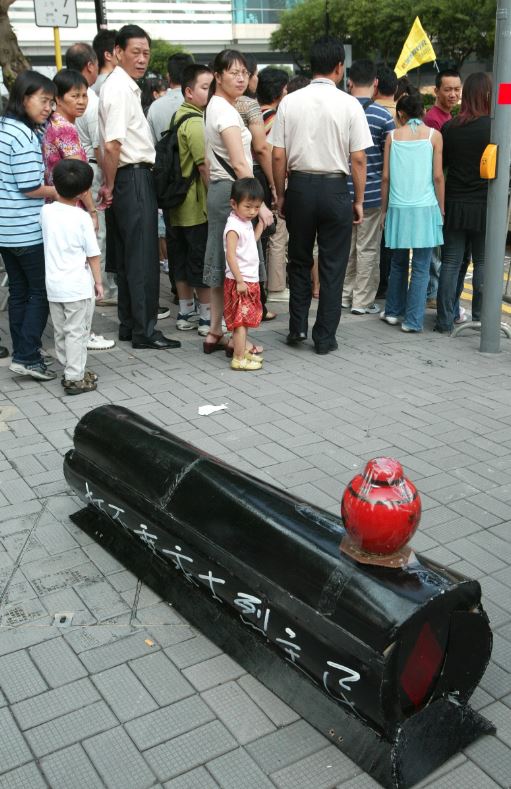 Huang was hired by a family understood to have money in 2017 in Lufeng, Guangdong province, South China Morning Post reports.

They did not want to cremate their deceased relative so recruited the convicted murderer to find a substitute body, according to the case verdict from Guangdong Higher People's Court.

The man, also with the surname Huang, who died from cancer in February 2017, had told his family he wished to be buried.

Lin Shaoren, 36, who had Down's syndrome, was picking litter in the street on March 1 when Huang abducted him.

He forced his victim drink a large volume of alcohol then placed him unconscious into a coffin and sealed it with four steel nails, Huang told the court.

The coffin was then swapped with the wealthy man's when it was due to be sent for cremation.

Lin was cremated while Huang's body was taken to a secluded area for a traditional family burial.

Lin was listed as a missing person for two years before his family discovered he had been murdered in November 2019, after police used surveillance footage to solve the crime, Sohu News reported.

Huang was given a suspended death sentence by a court in Shanwei last September.

He appealed to the Guangdong Higher People's Court, but was dismissed in December.

Burials are banned in much of China, particularly in large cities.

But some families go to great lengths to avoid cremation, with many believing burial is the only way the dead will be at peace.