A manhunt is underway in Texas for three suspects accused of murdering a man after stealing his friend’s dogs.

Harris County Sheriff Ed Gonzalez took to social media Wednesday to say three suspects allegedly stole multiple dogs from a breeder or kennel, and then contacted the owners about returning the dogs in exchange for a reward.

Deputies say the dog owner and his friend then met up with the suspects for the exchange just before 6 p.m. Tuesday at a gas station on the northeast side of Houston. A disturbance broke out, and the friend of the dog owner was shot and killed.

“There was a little bit of shoving and then the guns came out. The victim was shot right here at the gas station behind me,” Lt. Robert Minchew with the HCSO Homicide Unit told FOX 26 Houston on the scene.

Investigators are seeking the public’s help in identifying the occupants of a matte black Chrysler 300 sedan. The suspects appeared to be three light-complexion Black men in their 20s, according to Gonzalez. 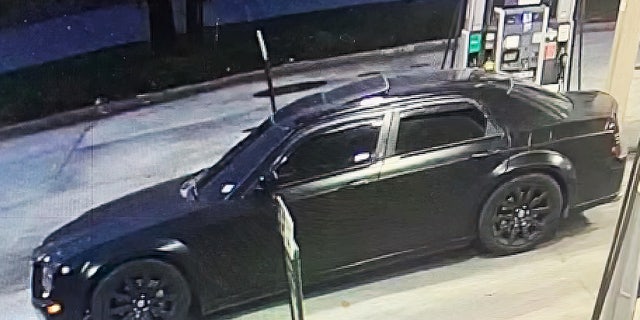 If you know anything about the suspects or this case, call Crime Stoppers at 713-222-TIPS.