A MARRIED tycoon allegedly hired a friend to murder his secret girlfriend and destroy her body in a furnace.

Jucelino Pinto da Fonseca is accused of enlisting Ronaldo Rodrigues Ferreira to incinerate Lilian de Oliveira's body in his steam boiler to avoid paying maintenance for their love child and his wife finding out. 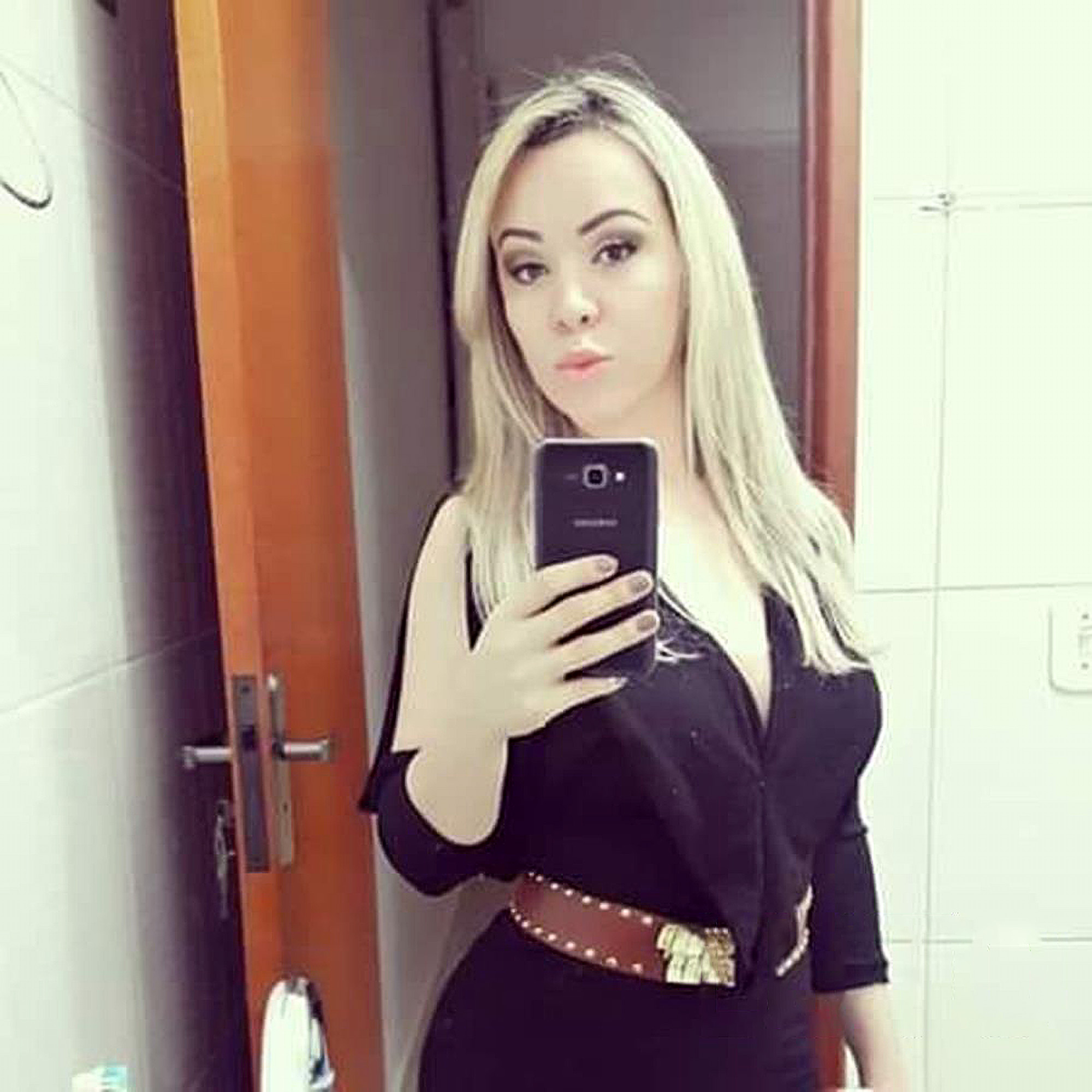 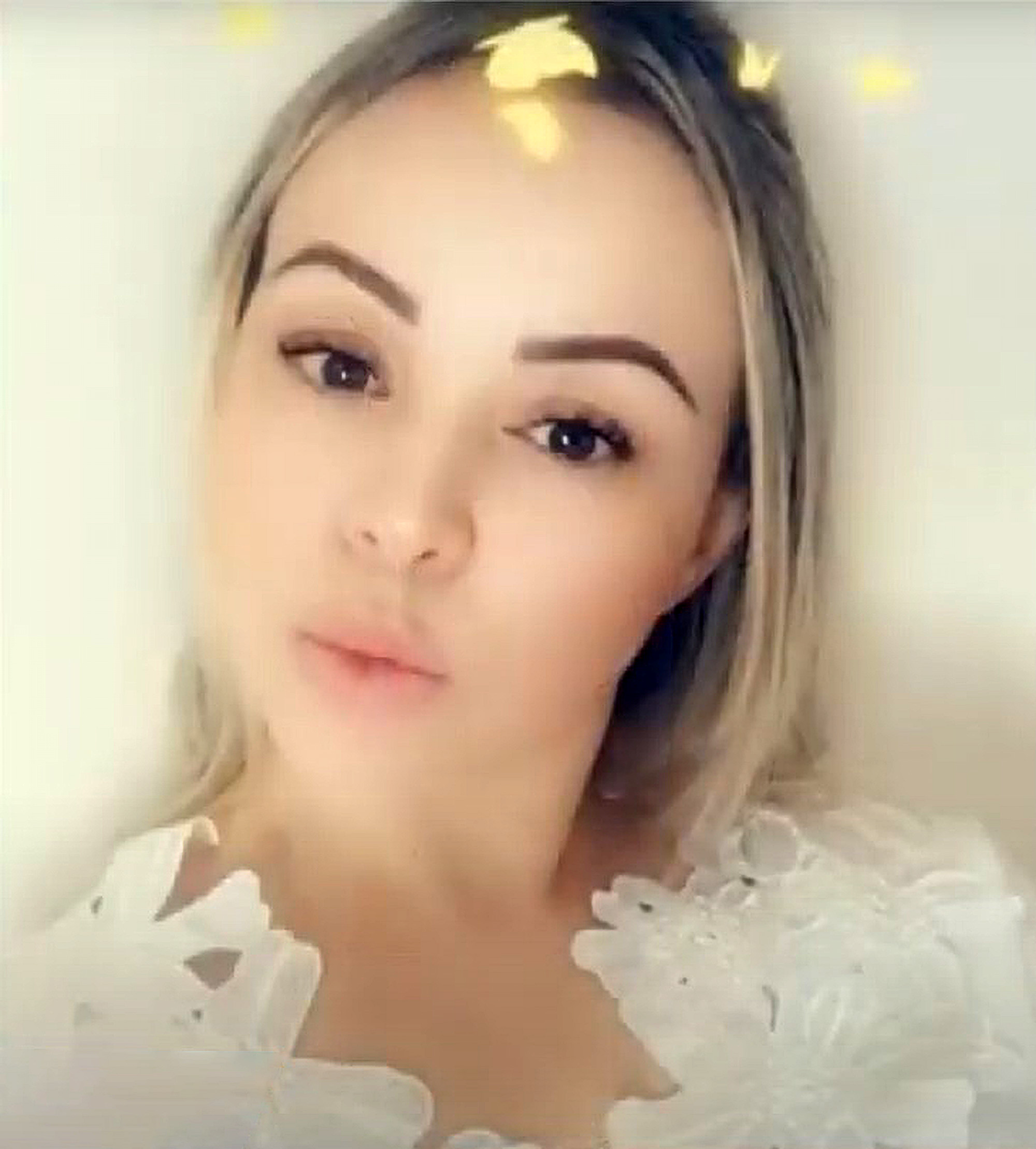 The child's nanny was also arrested, accused of providing information about Lilian's movements so the pair could work out the best way to kill her without getting caught.

Babysitter Cleonice de Fatima Ferreira was promised custody of the daughter in exchange.

Brazil's Public Prosecutor's Office formally accused the trio of the murder of Lilian, who went missing after returning to the municipality of Goiania following a trip to Colombia.

The two men were also accused of abduction and 'concurso de pessoas' – the conscious and voluntary participation of two or more people in the same criminal offence.

Investigators believe the crime was committed because the businessman was having an affair with the victim and the two had argued about their daughter's child maintenance payments.

The three have been released on bail, and Ferreira's lawyer has since stated that his client is confident he will be acquitted as he claims to have only given the victim a lift in his car. 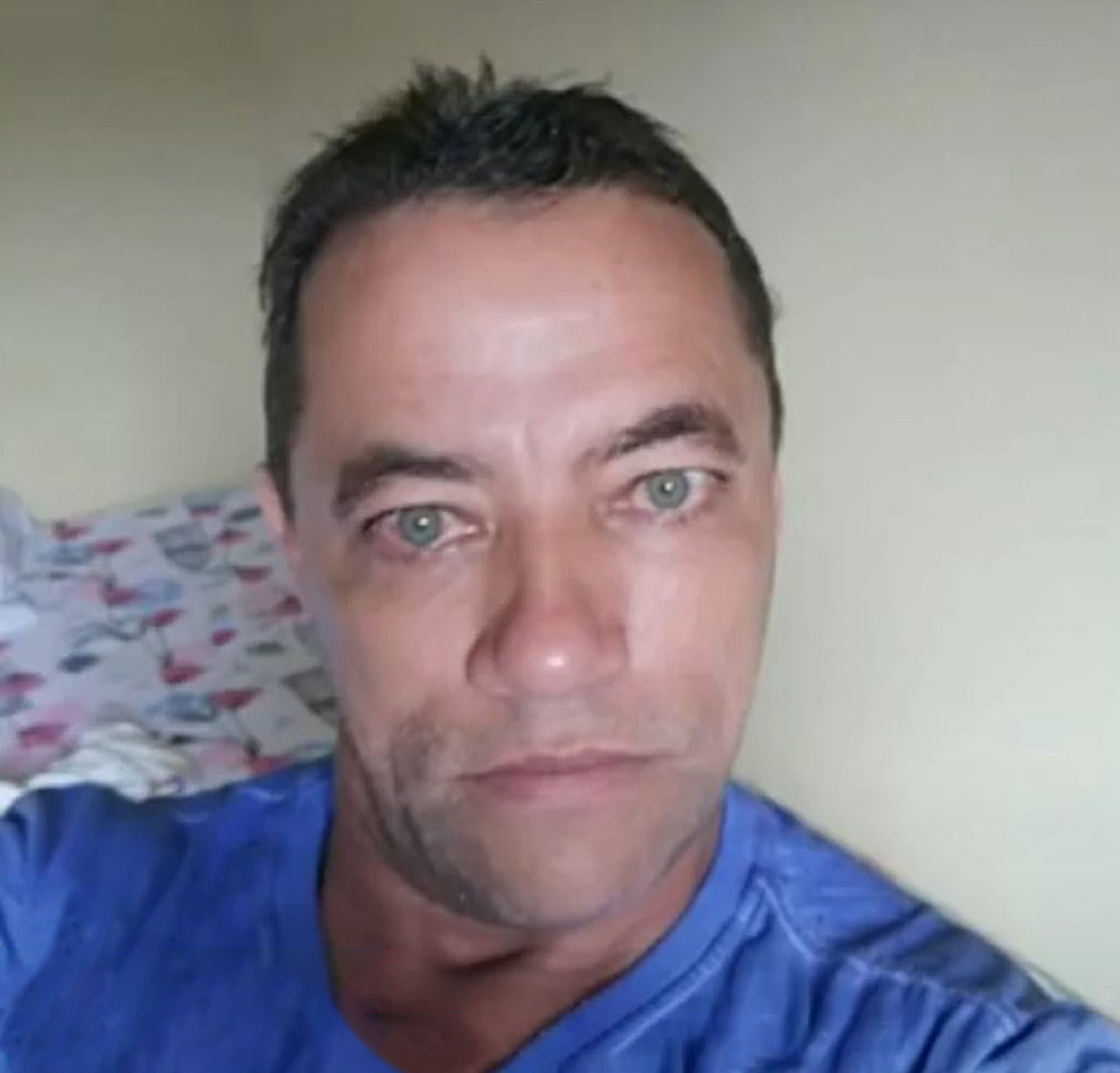 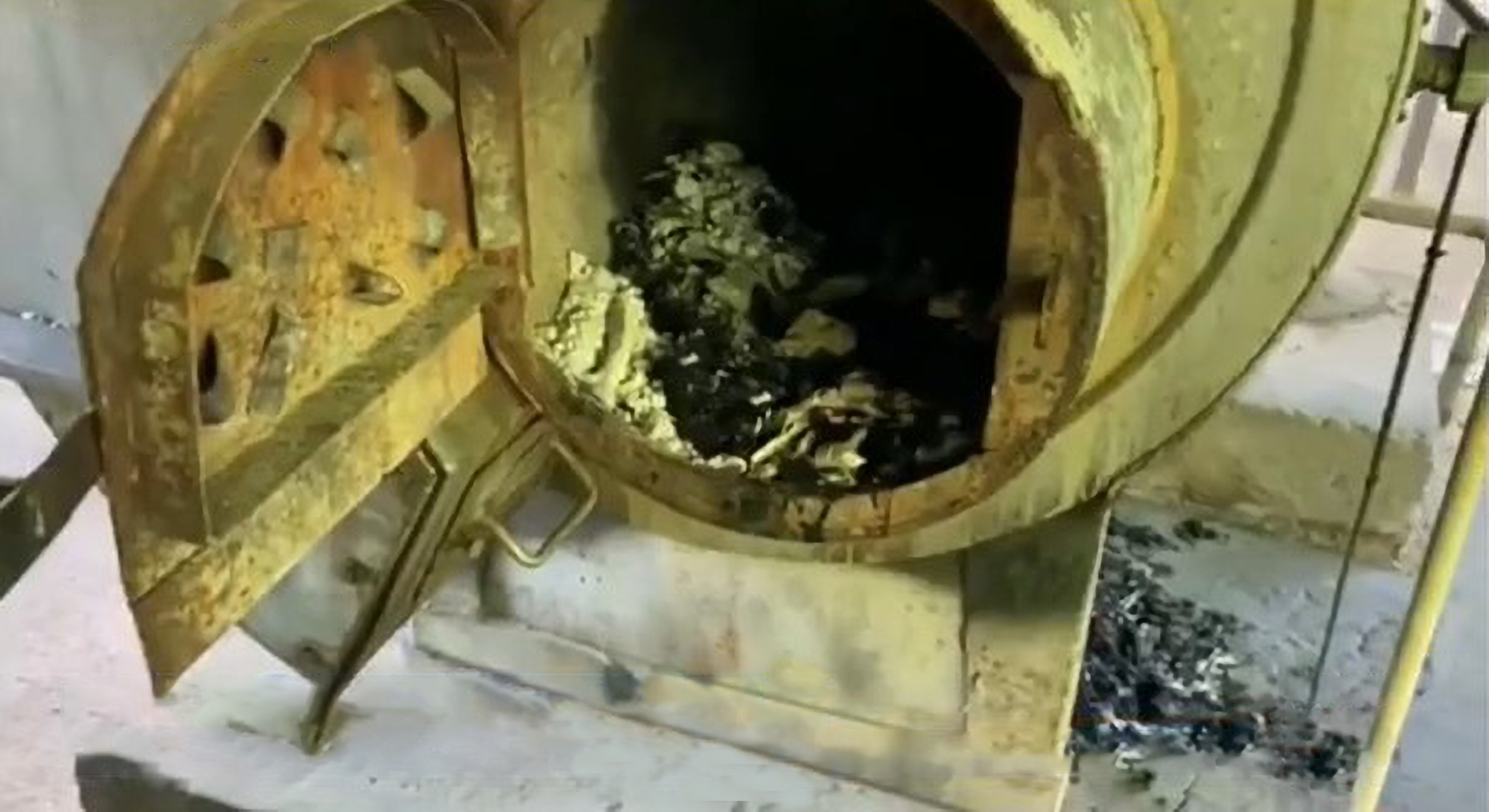 Lilian, 40, was killed when she went to meet her boyfriend shortly after landing in Brazil following a trip to Colombia on February 13.

She had been having a longtime affair and even had a daughter with Pinto da Fonseca, who was married and did not want his family to find out about his infidelity.

The Public Prosecutor's Office said: "Due to the couple's disagreements about the expenses resulting from their extramarital relationship and child maintenance, Jucelino started to plan Lilian's death, revealing his intentions to Cleonice, who had been hired to be a sort of nanny to the child, and who informed Jucelino of details of Lilian's personal life."

Investigators believe de Fatima Ferreira wanted to keep the child as her own, and thus started to help Pinto da Fonseca in planning the murder.

Women’s Aid has this advice for victims and their families:

The businessman then allegedly hired Ferreira, who owed him money, to commit the crime in exchange for waiving BRL 20,000 (£2,645) worth of debt he had with him.

Investigators believe that Ferreira even travelled to Colombia to kill Lilian, but was unsuccessful and so returned to Brazil.

de Fatima Ferreira then told Lilian that she would arrange for her to be picked up at the airport, sending Ferreira to finish his mission.

Lilian was declared missing by her family after she failed to return home following the trip, and police later concluded she had been murdered. 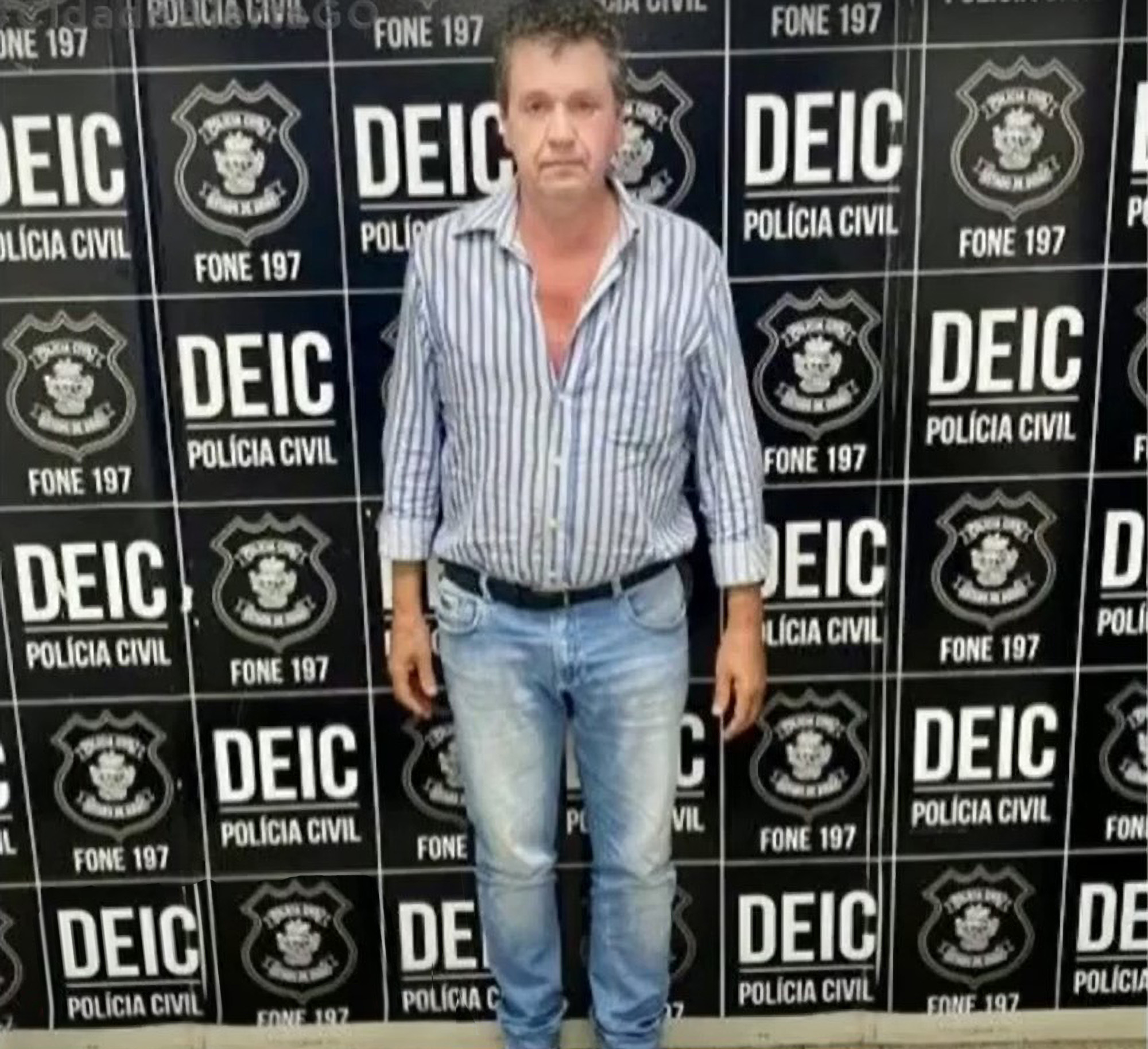 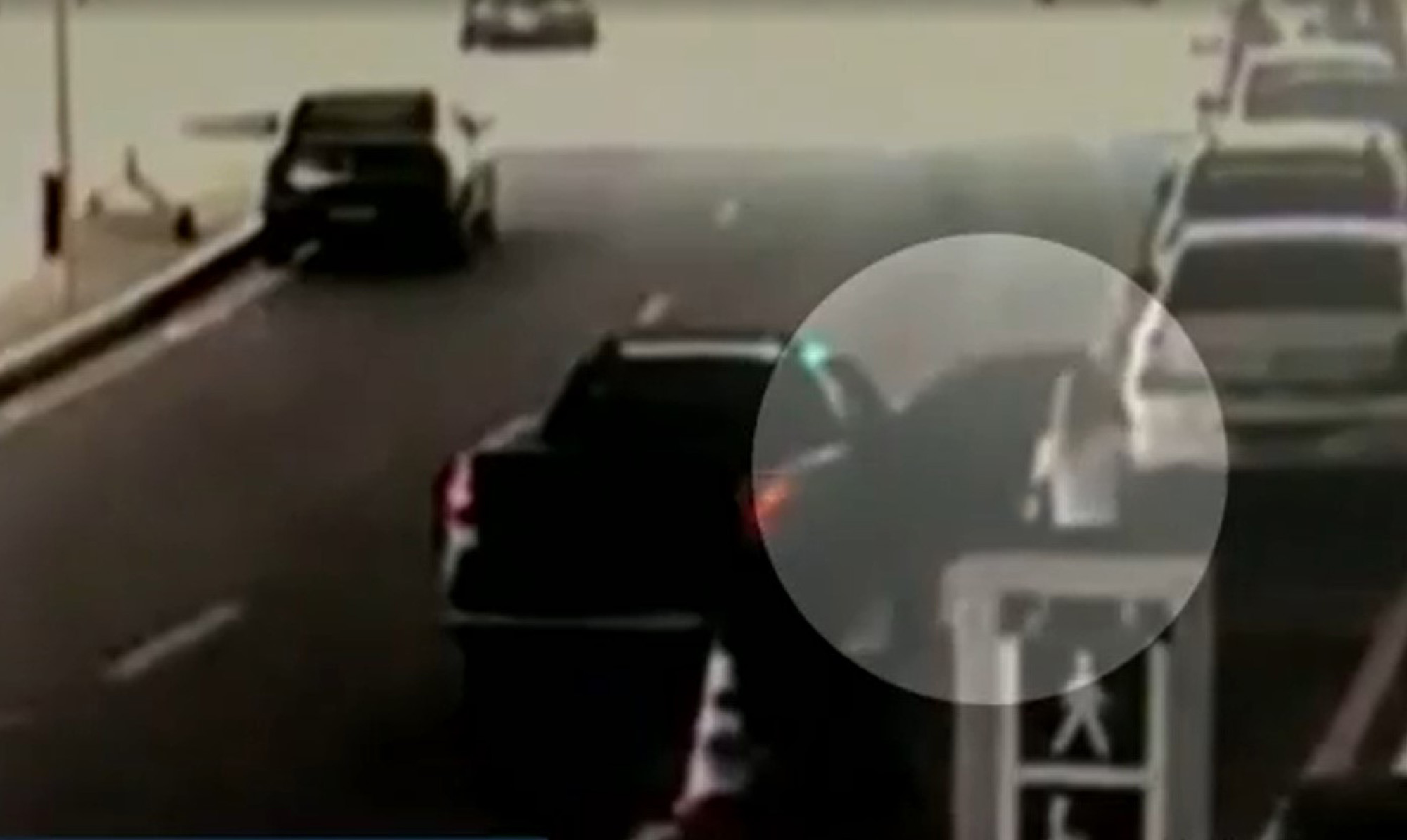 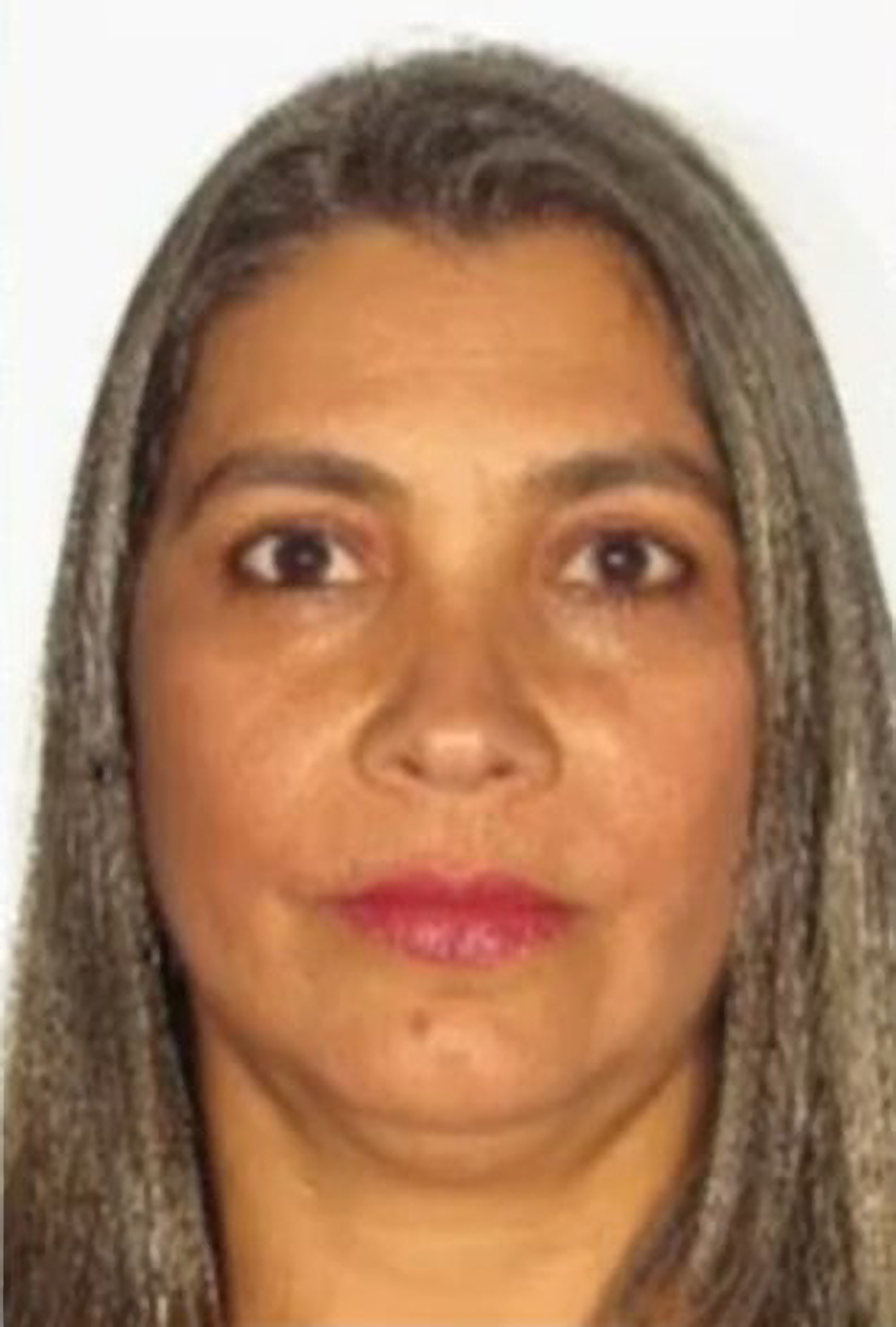 Investigators concluded that Ferreira went to the airport to pick up Lilian, who had not previously met him, and he drove her to her to Pinto da Fonseca.

She was then beaten to death and her body was incinerated in Pinto da Fonseca's dairy processing steam boiler.

The Court of Justice will decide if the three will face trial by jury.