Mayim Bialik says getting COVID-19 was 'no joke,' feels regret for going out maskless

Mayim Bialik is feeling better after contracting an “exhausting” case of COVID-19.

In an Instagram video posted Tuesday, Bialik said she’s not surprised she caught the virus, despite her vaccination status.

“No one said that you wouldn’t get COVID if you were vaccinated and boosted,” said Bialik in the video. “That’s totally clear.”

The “Call Me Kat” star also shared she has “a new level of anxiety about going out” after getting sick.

“I feel guilty that I went out,” said Bialik, who’s been traveling. “I feel sad, and I’m just worried about the world again and our health in the world.”

Bialik revealed her positive COVID-19 status in an Instagram video posted Monday. “It’s bound to find us and it did,” she said of the virus.

Standing in her kitchen while heating up some lemon juice, the 46-year-old actress playfully listed off the various remedies she was using in her recovery, including zinc, vitamin C and a neti pot filled with diluted Thieves oil.

“I’m not at all trying to make light of any aspect of this,” Bialik said. “I know that there are people who do not have resources or care and it’s something that I’ve been following since the beginning of COVID.”

Bialik said having COVID-19 is “very, very exhausting” and likened the tiredness she felt to when she had mono in college. She also said she felt some tightness in her chest that “doesn’t feel good at all.”

Bialik said her heart goes out to parents, especially single parents, who have to take care of their children while dealing with “this level of exhaustion.”

“I just cannot imagine needing to care for small children right now, and I know that so many people in this world are in that situation,” Bialik said. 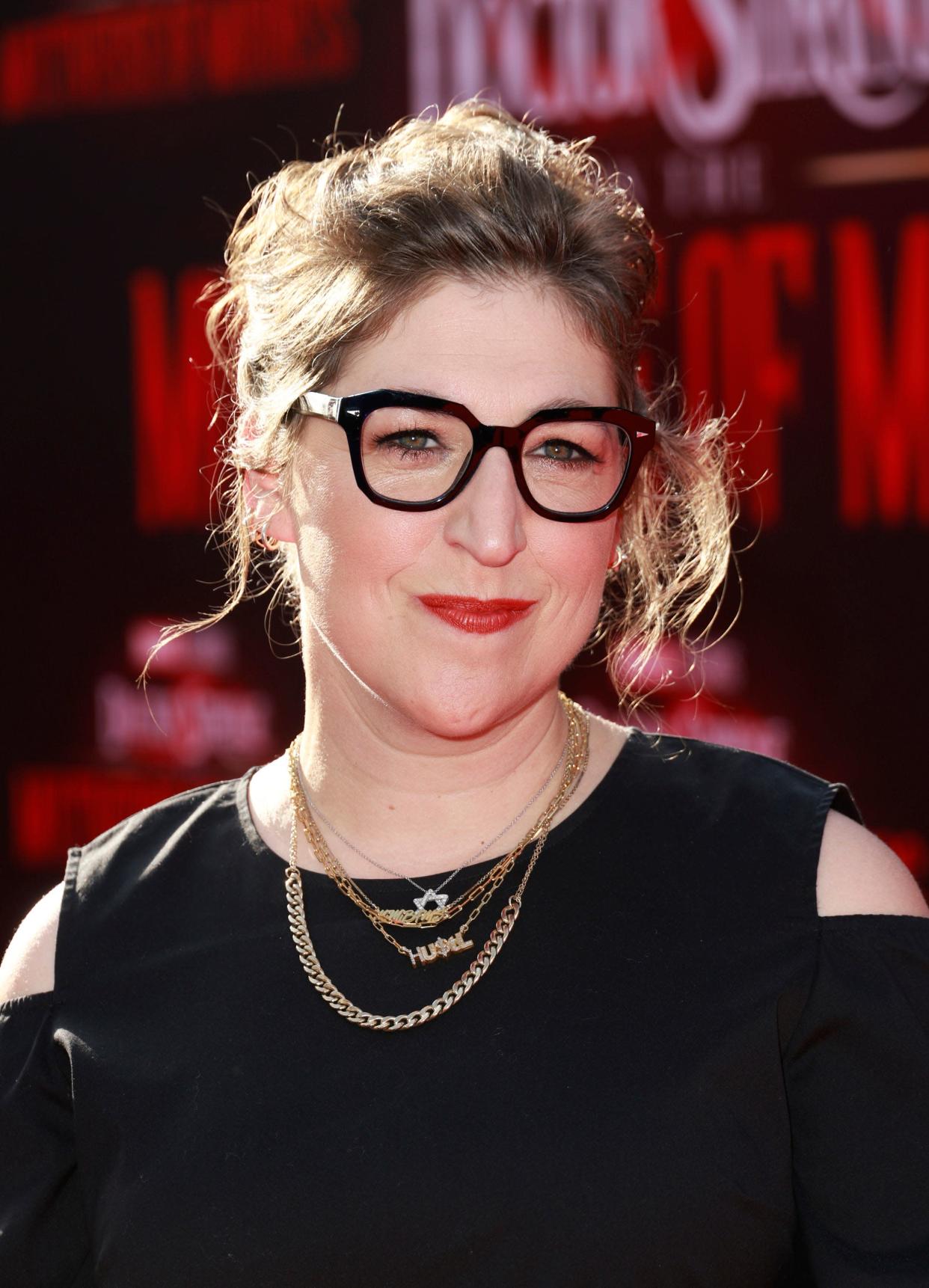 ‘As They Made Us’: Mayim Bialik overcame ‘bananas year’ to direct first film

Who are Mayim Bialik and Ken Jennings?: They’ll host ‘Jeopardy!’ for the rest of the season

The Emmy-nominated actress, who has asthma and a thyroid condition, said she hopes her illness “passes quickly.”

“I’m trying to believe that my body knows what to do,” Bialik said.

The health ordeal has made Bialik reflect on some of her social activity during the pandemic.

“I’m feeling a whole bunch of regret that I ever took my mask off ever in the world, like even outside,” Bialik said. “I’m feeling a lot of fear. Why did I ever go out? Why did I think that anything was fine ever?”

‘No other job I would rather have’: Mayim Bialik wants to host ‘Jeopardy!’ full-time

‘Jeopardy!’: Mayim Bialik, Ken Jennings to fill in as ‘Jeopardy!’ hosts for rest of 2021 after Mike Richards exit