McDonald's fans go wild over vid showing customers riding exercise bikes as they dine – but will UK restaurants be next?

MCDONALD'S fans have gone wild over a clip showing customers riding exercise bikes as they chugged down a meal – but will this health-crazed fad make its way to the UK?

It's fair to say McDonald's has done a lot over the years to clean up its image of being a junk food Mecca but one restaurant in China has taken that to a whole new level. 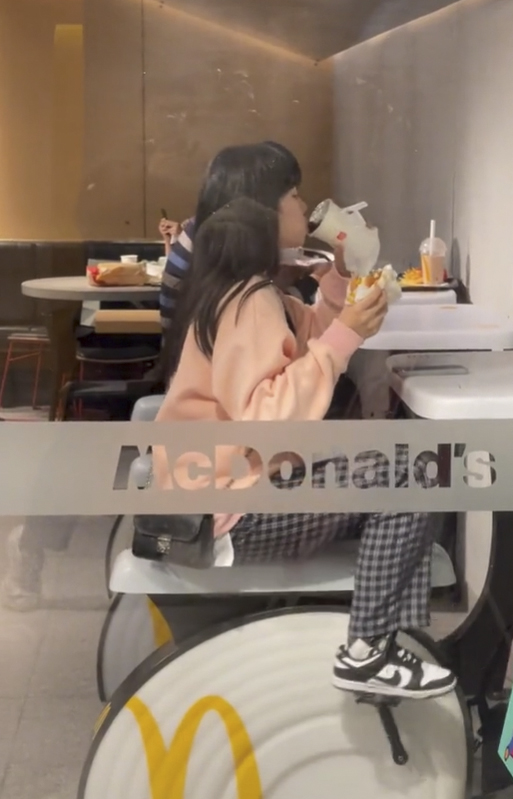 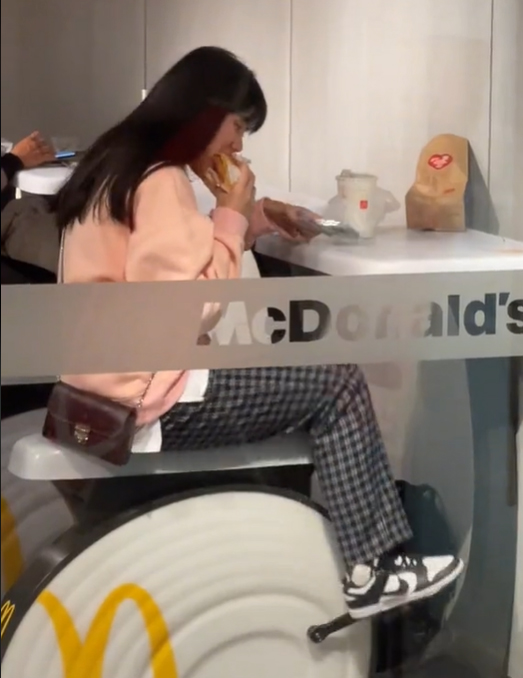 In a now viral TikTok clip, McDonald's diners can be seen making use of a particular type of instrument – one that you wouldn't expect to see anywhere near a fast food restaurant.

The hilarious video – which has clocked 24.5 million views, 2 million likes and over 38,000 comments – shows customers in a unknown McDonald's diner in China downing their burgers as they exercised on a branded sports bike.

One woman can be seen gorging on a burger and guzzling what looks like Coca-Cola as she exercised on a bike.

Cris13yu posted the bizarre clip accompanied by the caption "mc da China kkkk amei a idea", which supposedly translates to "McDonald's in China, I loved the idea".

TikTok users were quite impressed by the health-conscious gambit.

"This is like using your phone while charging," one user wrote.

"This concept is amazing," posted another.

A third wasn't so onboard with it, saying: "Still more calories consumed than burned".

Another said the stunt reminded them of an episode from the dystopian Netflix series Black Mirror. 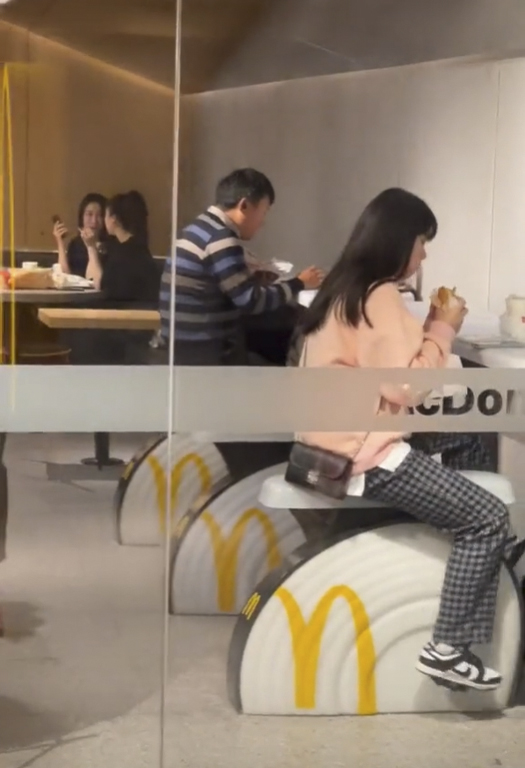 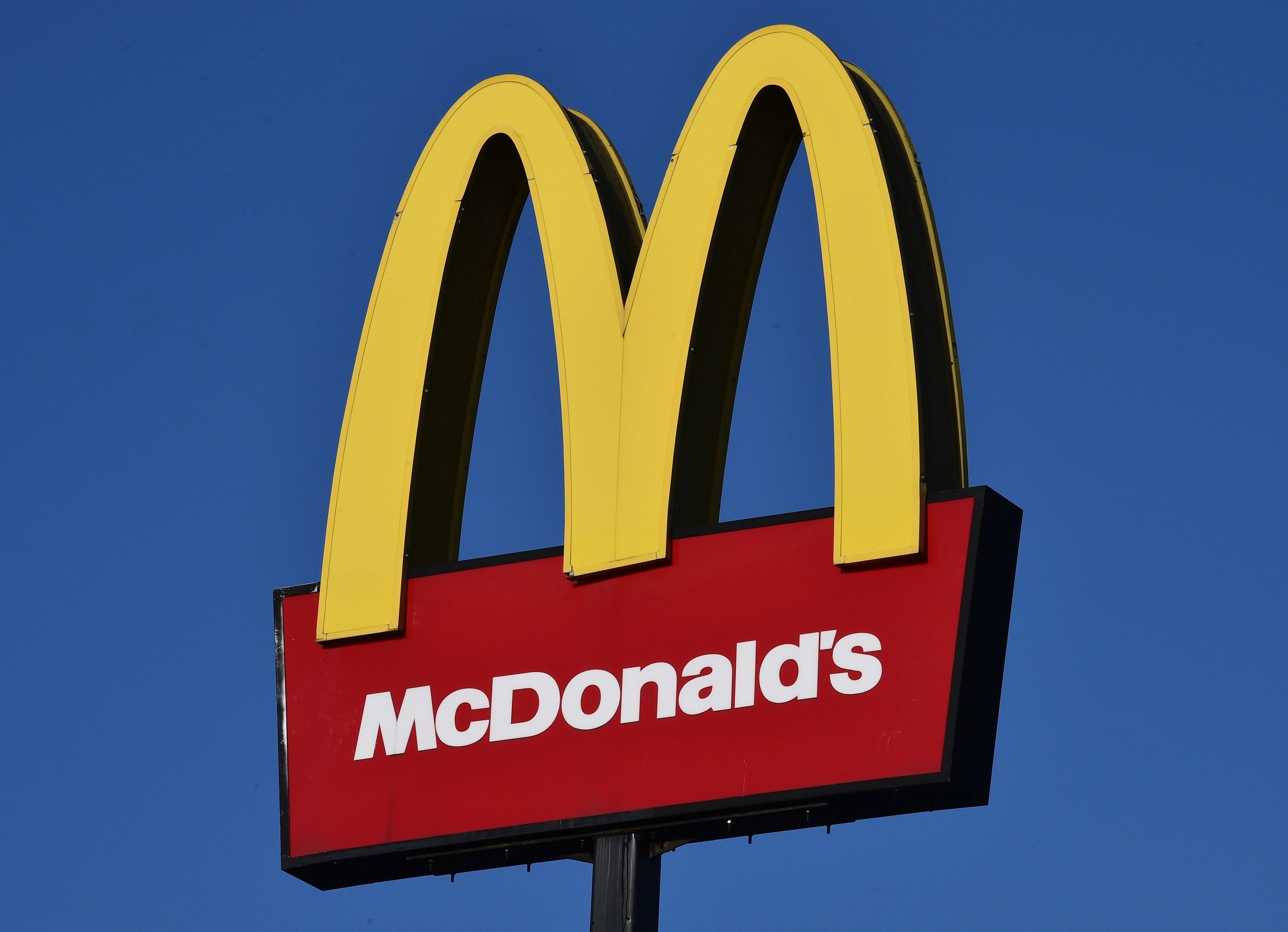